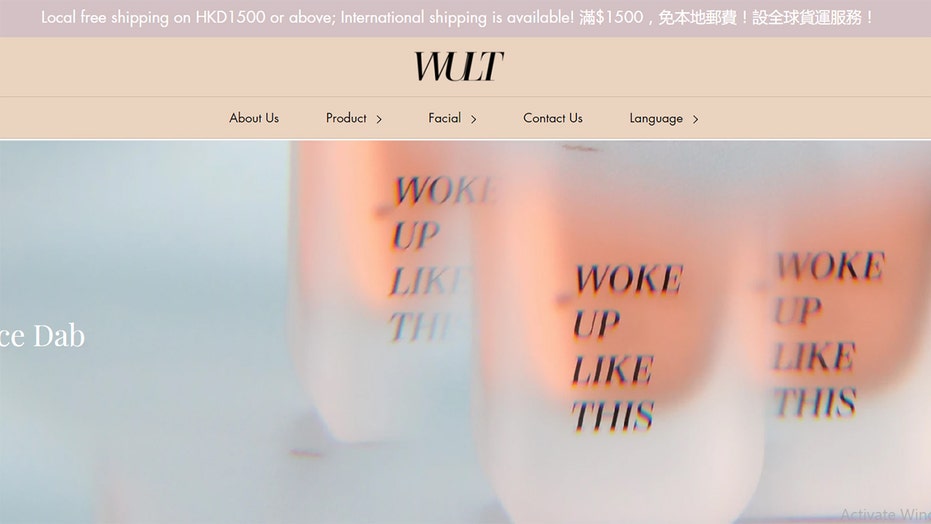 History of makeup: How war and women influenced cosmetics

A beauty brand from Hong Kong is no longer selling a makeup item named after Anne Frank following backlash on social media.

The product, a liquid blush called “Dream Like Anne,” was originally offered alongside four other “Face Dabs” named after famous women, including: “The Ray of Rosalind,” named after chemist Rosalind Franklin; “Viva La Frida,” after artist Frida Kahlo; “In Woolf’s Words,” for author Virginia Woolf; and “Lift Like Melinda,” after philanthropist Melinda Gates.

The series of Face Dabs had debuted in honor of the brand’s one-year anniversary, The New York Post reports.

Criticism of the “Dream Like Anne” product soon followed after the brand’s new offerings were featured in an article published in Time Out Hong Kong, which described the makeup as ‘aim[ing] to promote Sexual Health Awareness Month by naming the products after inspiring, famous women in hopes to inspire WULT customers to live their dreams and break through gender barriers.” 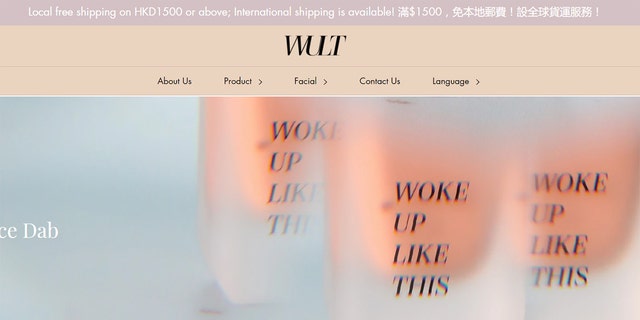 The brand has since apologized for the offering and removed its "Dream Like Anne" blush from sale.
(Woke Up Like This)

The products, and the articles, soon faced backlash on Twitter.

“Naming a shade of blush after Anne Frank, who was a victim of genocide is revolting,” tweeted Jewish author Ben M. Freeman. “Dead Jews are not a marketing opportunity. [Time Out Hong Kong], shame on you for not noticing and for promoting this disrespect.”

Time Out Hong Kong has since removed the article and issued an apology, Jewish news agency Algemeiner reported.

“We are deeply sorry for the insensitivity caused by covering this product in our article,” WULT wrote in a statement obtained by Algemeiner. “We are committed to empowering and uplifting people of all races, religions, sexual orientations and backgrounds, and this article did not meet the high standards of respect and sensitivity we expect from our coverage.”

WULT, too, issued a statement containing an apology.

"One of WULT’s Face Dab products 'Dream Like Anne' paid tribute to Anne Frank’s immortal inspiring quote: 'What a wonderful thought it is that some of the best days of our lives haven’t even happened yet,'" the statement reads, in part.

"The miracle of her legacy, 'The Diary of a Young Girl,' is that even in the face of extreme hardship, isolation and ultimate tragedy, her seminal expression of hope for the future continues to inspire generations.

"We are extremely sorry that paying tribute to her in this way appears to have caused offence and is considered disrespectful. Our intention was quite the reverse, to bring positive energy and shine a little light through unprecedented testing times during the global pandemic."

News of the makeup line’s “Dream Like Anne” offering follows similar backlash against Target, which was accused of selling a third-party Halloween costume that was likened to clothes worn by Anne Frank, while others pointed out that perhaps the item was more likely modeled after clothes worn by some of the British child evacuees, rather than Anne Frank specifically.