The Real Housewives of New York City are back for season 12, but…where the heck is Bethenny Frankel?!

Well, sadly, Bethenny announced her departure from the show in August 2019, in an emotional Instagram post where she told fans how much she’s grown over the past decade, and thanked them for standing by her.

“You would give me your honest opinion about my products and projects and helpful advice about divorce, relationships, motherhood, miscarriages, health, and surviving the death of a loved one and almost my own,” she wrote.

Naturally, her departure wasn’t without some drama of its own.

Though there had been speculation that Bethenny left the show because of money,it turns out, the reason she’d continued renewing her contract year after year was because of her astronomical paycheck.

Though she reportedly made just $7,250 for the first season of RHONY back in 2008, her salary was allegedly up to $1 million by 2014, according to Radar Online, when she returned for the show’s seventh season.

Needless to say, the decision wasn’t easy for Bethenny. “I was possibly going back, but I just kept thinking: I discussed it with my boyfriend and my friends on beach walks. Everyone thinks I left because of money. I wasn’t leaving because of money, I was staying because of money,” she told Entertainment Tonight of her decision to leave. “It no longer became this platform to promote my business, because I had done that, and there was more promoting sort of new and questionable businesses than the legitimate ones at this point, if that makes any sense.”

Appearing on the show also meant taking time away from her SkinnyGirl brand, and spending less time with her 9-year-old daughter, Bryn. Turns out, all the emotional back-and-forth wasn’t worth it.

“People across the franchise will tell you they develop anxiety, and it’s very stressful. And that’s not how I am in the relationships that I’ve cultivated over the years,” Bethenny told Variety. “There’s a level of gossip, and a level of gotcha—oh, you did that and you cheated and you’re really broke, and you did this.“ 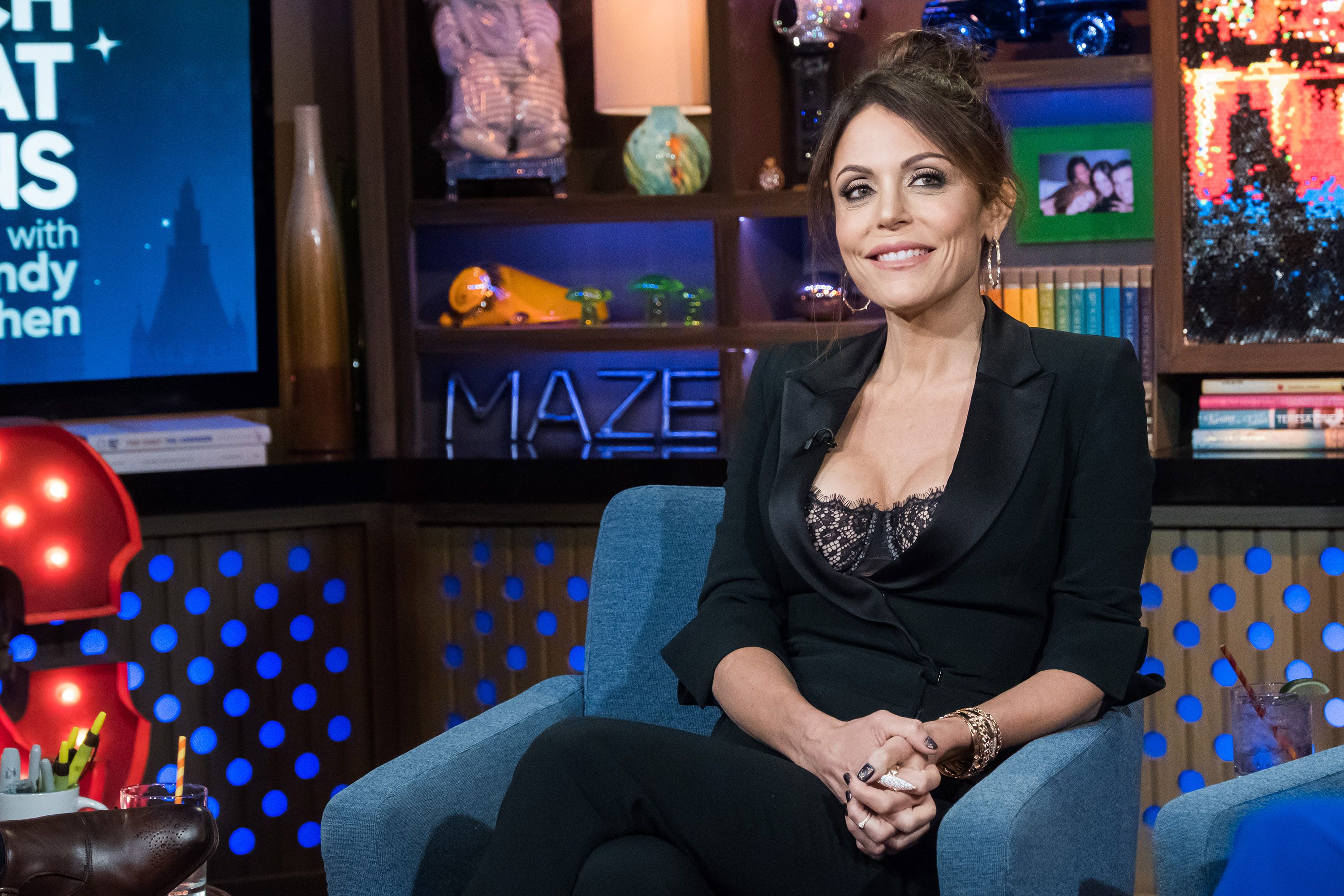 “She didn’t let any of us know,” Luann told People. “I thought that was kind of not very thoughtful after all of these years of working together that she would let us know before the rest of the world.” Turns out, despite their working relationship, she was both “relieved” and “happy” to see Bethenny go. “The show must go on, and it goes on very well without her.”

Fellow Real Housewife Ramona Singer said the new season is “lighter” and “happier” without Bethenny. “She’s a great person. I only wish her the best. But sometimes her personality was so strong, she’d override us,” Ramona told E! News. “And we’d all walk on eggshells because of her.”

Producers Barrie Bernstein and Darren Ward also said they’re pleased with how Season 12 turned out, Bethenny or no Bethenny. At BravoCon 2019, Bernstein said, “We did three seasons without her in the middle, it was successful, a lot of fun, some of the best trips. And the ladies, they’ve done this for a while, and they don’t need Bethenny. I think this season we’re really excited to shine that.”