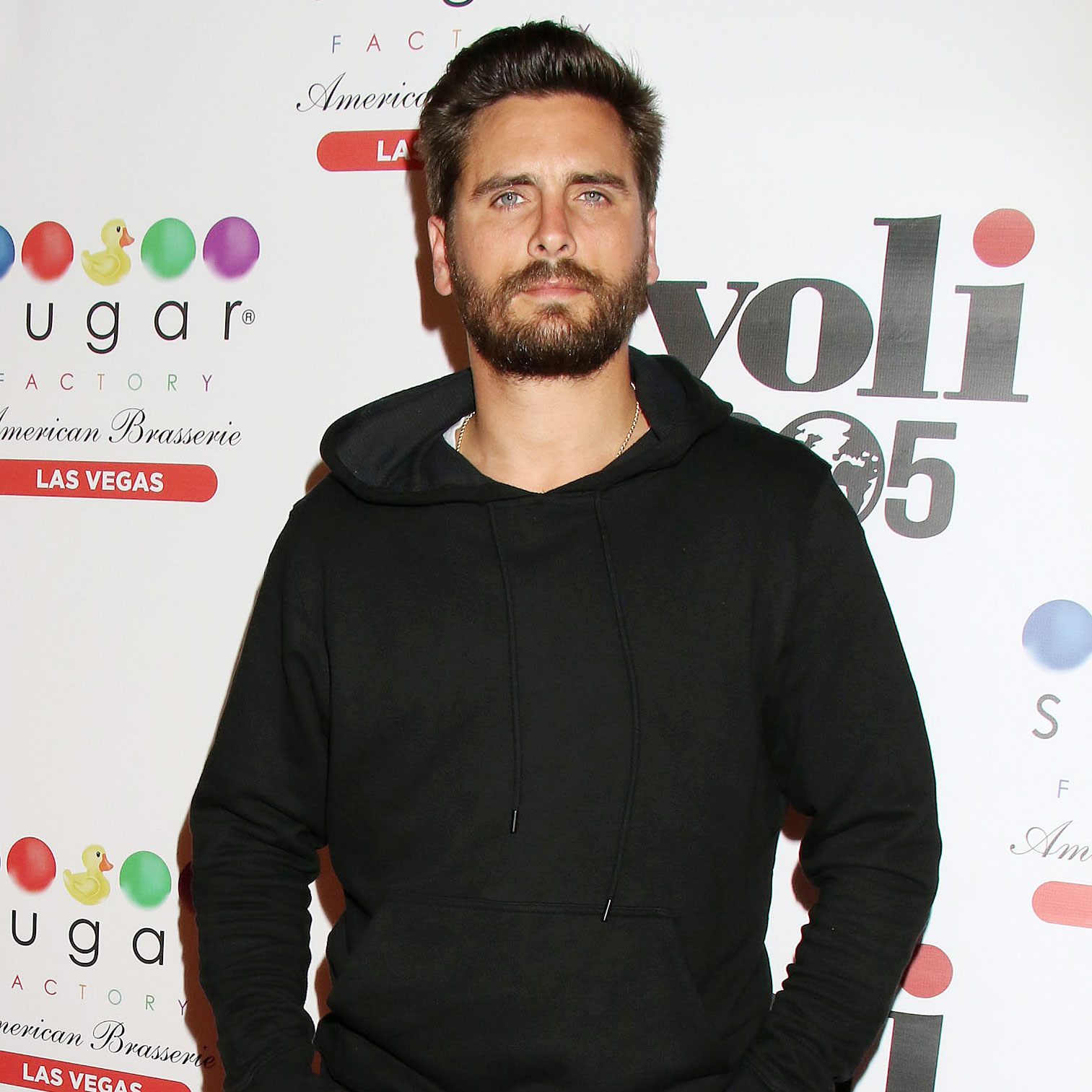 His big day! Scott Disick rang in his 39th birthday with his kids — shortly after the little ones returned from Kourtney Kardashian and Travis Barker‘s wedding in Italy.

Kourtney Kardashian and Scott Disick: A Timeline of Their Relationship

“Happy birthday 2 me! Biggest blessing of my life right here!” Disick, 39, captioned an Instagram video of his children climbing on top of him on Wednesday, May 25. The Talentless cofounder shares Mason, 12, Penelope and Reign, 7, with Kardashian, 43.

The festivities came days after Disick and Kardashian’s kids flew to Portofino, Italy, to watch their mother exchange vows with Barker, 46, for a third time. The New York native, for his part, was not in attendance at the nuptials on Sunday, May 22.

Disick and Kardashian, who dated on and off from 2006 to 2015, have previously been candid about the ups and downs in their relationship. After the Poosh founder started dating the drummer, Disick made headlines for reaching out to Younes Bendjima about their mutual ex-girlfriend.

“Yo is this chick ok!????? Brooo like what is this. In the middle of Italy,” the Flip It Like Disick star wrote to the model, 28, alongside a photo of Kardashian and Barker packing on the PDA on their romantic getaway in August 2021. In the screenshots, Bendjima replied, writing, “Don’t matter to me as long as she’s happy. PS: i ain’t your bro.”

At the time, a source exclusively told Us Weekly that the relationship between the exes is “more strained than ever,” adding, “What’s really got him riled up is the effect Travis and Kourtney’s relationship is having on his relationship with Kourtney.”

The reality star addressed her ex-boyfriend’s strong reaction to her new relationship during Hulu’s new reality series about the famous family. “I wrote him, ‘This is despicable,’” she told Khloé Kardashian and Kim Kardashian during the premiere in April. “Your actions need to match up with you wanting to be a part of this and act like it. I was in Italy and he was DMing Younes. Then I was like, ‘That’s not really the vibe. Don’t go DMing my ex-boyfriend.’”

Disick, for his part, also opened up on the show about his struggles with Kardashian having a new man in her life.

“It was a huge adjustment losing Kourtney romantically but now it has become a huge adjustment losing her as sort of a best friend. Now we are really more coparents. I would say it is probably one of the more difficult things in my life,” he said during an April episode. “Kourtney has all [the] right to despise me for the way I treated her because it was horrible. Like that wouldn’t go on today for a day. But it went on for years.”

Amid her engagement to Barker, the California native revealed that she wasn’t looking to dwell on the past. “I don’t really think that me getting engaged is about Scott. Undeniably my life is going in another direction,” she told Kris Jenner in an episode earlier this month. “I feel like I am living a fairytale making new memories and new moments. I don’t necessarily want Scott at all of them.”