Billy Eichner joked to Page Six that he’s “f–king” his “Bros” co-star Luke Macfarlane and that the sex is “amazing.”

“We spent a lot of time together and we still like each other … we’re not dating,” the comedian, 44, told the crowd at the New York City premiere of the Nicholas Stoller-directed film.

The onstage comment prompted Macfarlane – who spotted a Page Six reporter in the audience – to quip, “Sorry, Page Six.” 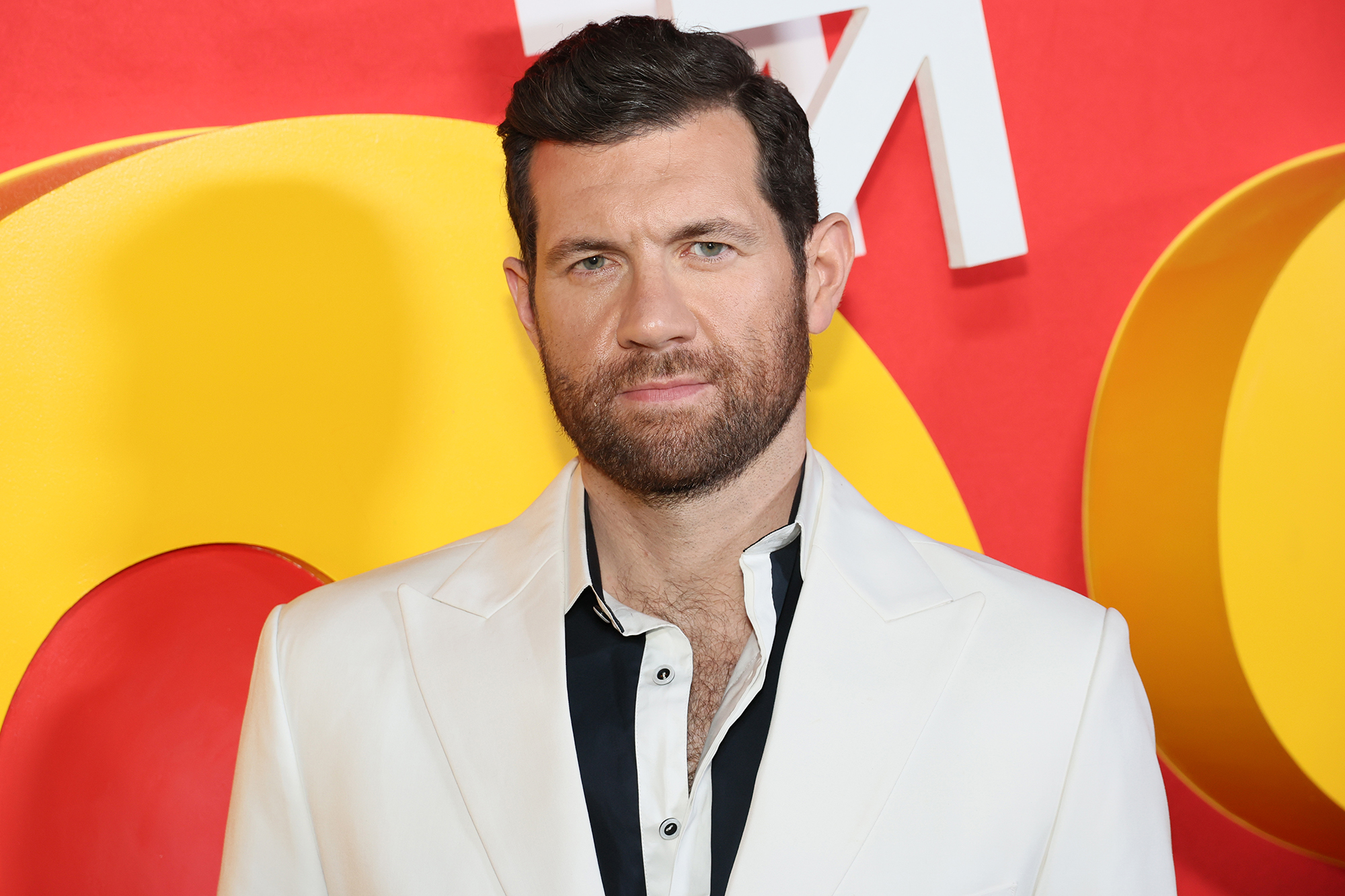 Earlier on the red carpet, Eichner told Page Six that the AMC Lincoln Square theater where “Bros” was premiering is where he saw “You’ve Got Mail” on opening weekend in 1998.

“[It’s] a bizarre full circle moment I never could have anticipated,” he said, pointing out that the Nora Ephron-directed romcom is referenced in his movie.

Eichner added that he’s thrilled the “Bros” cast is made up almost entirely of LGBTQ+ actors, as he has previously spoken about wanting to give opportunities to as many people in the community as he possibly can. 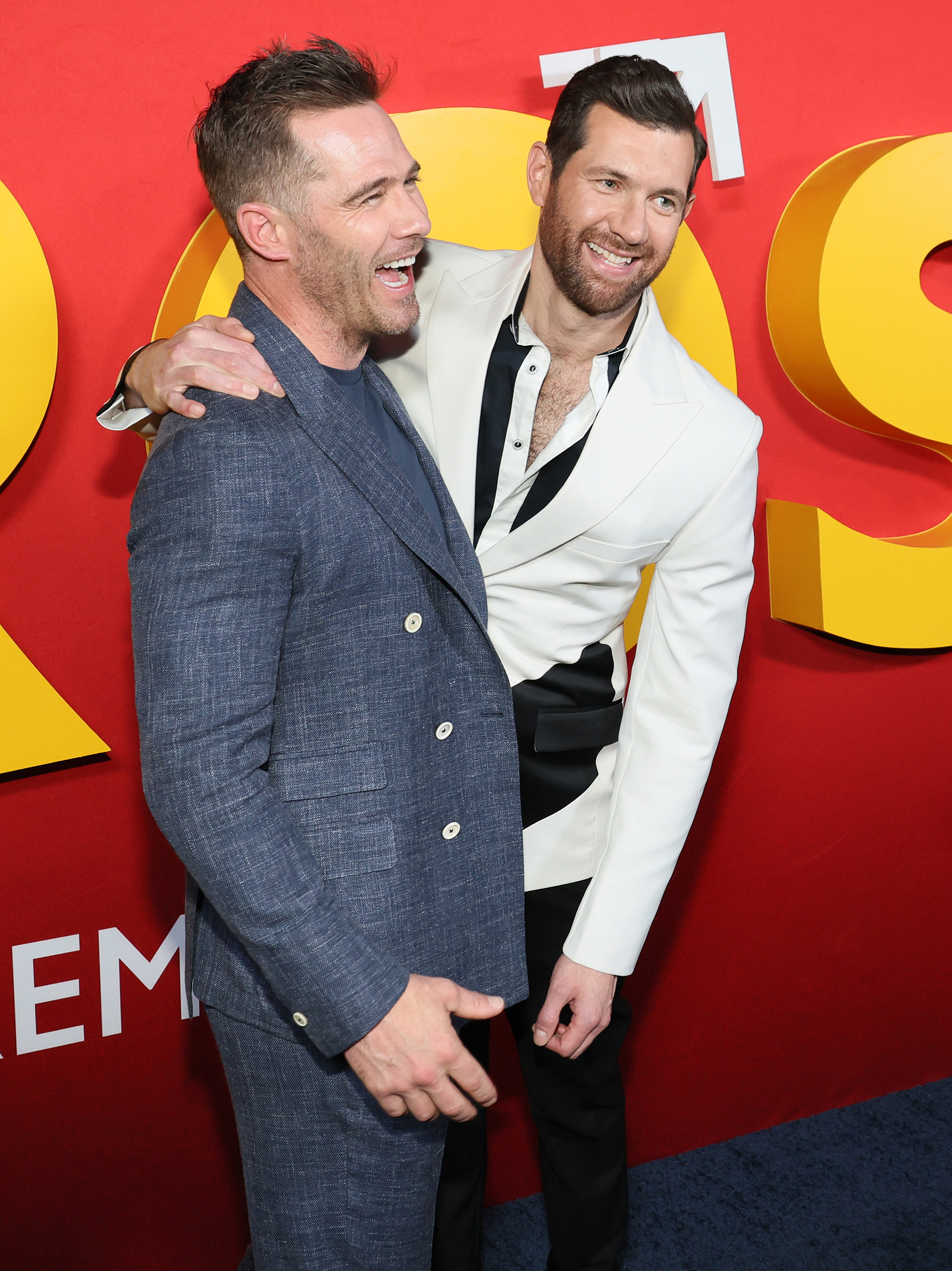 When Page Six asked whether he felt like “a gay Moses,” he gracefully replied, “I don’t feel like a gay Moses. I’m just trying to do the best I can. But a movie about Moses being gay is something that I would be interested in.”

In the meantime, Eichner is staying busy promoting “Bros,” which he co-wrote with Stoller.

“I love this movie so much. I’m promoting the hell out of it because I’m so proud of it,” he gushed.

“And because it’s such a special opportunity for me and for the cast and for all of us.” 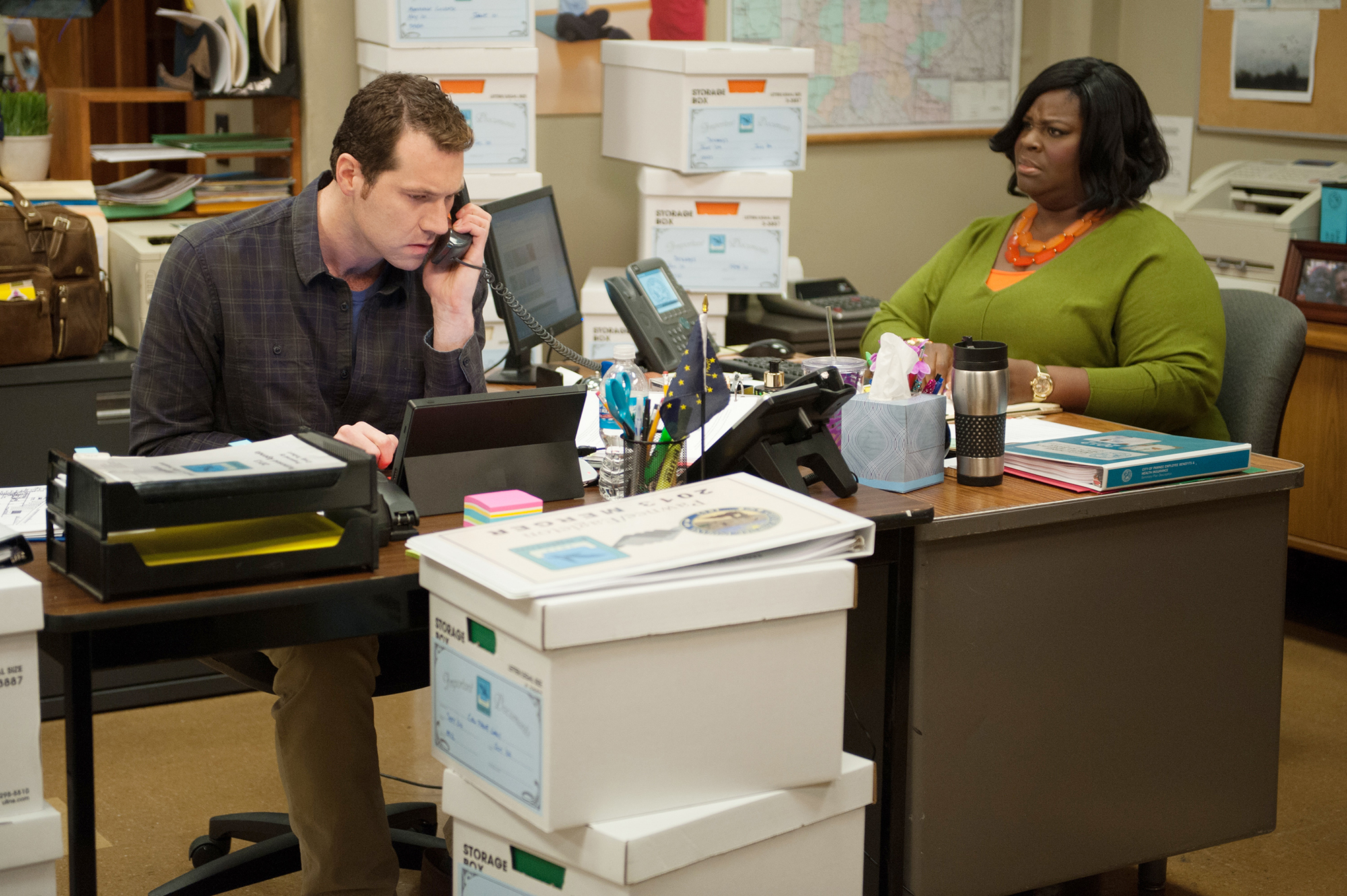 Eichner starred in “Parks and Recreation”. 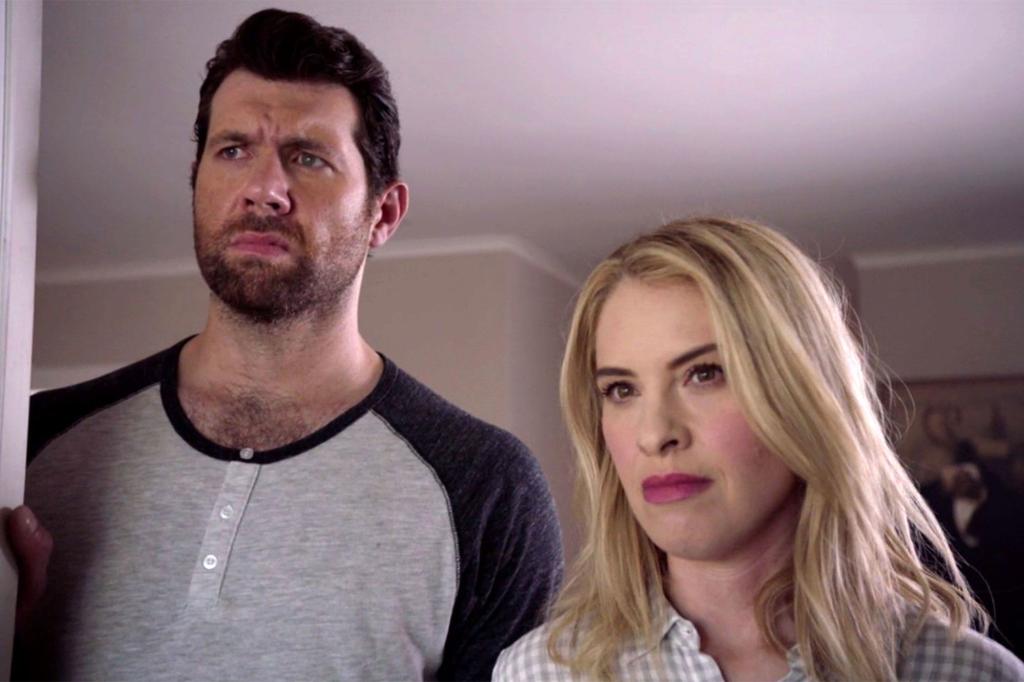 Eichner was in season seven of “American Horror Story.”