Black Friday vs Cyber Monday: Which has the better deals? 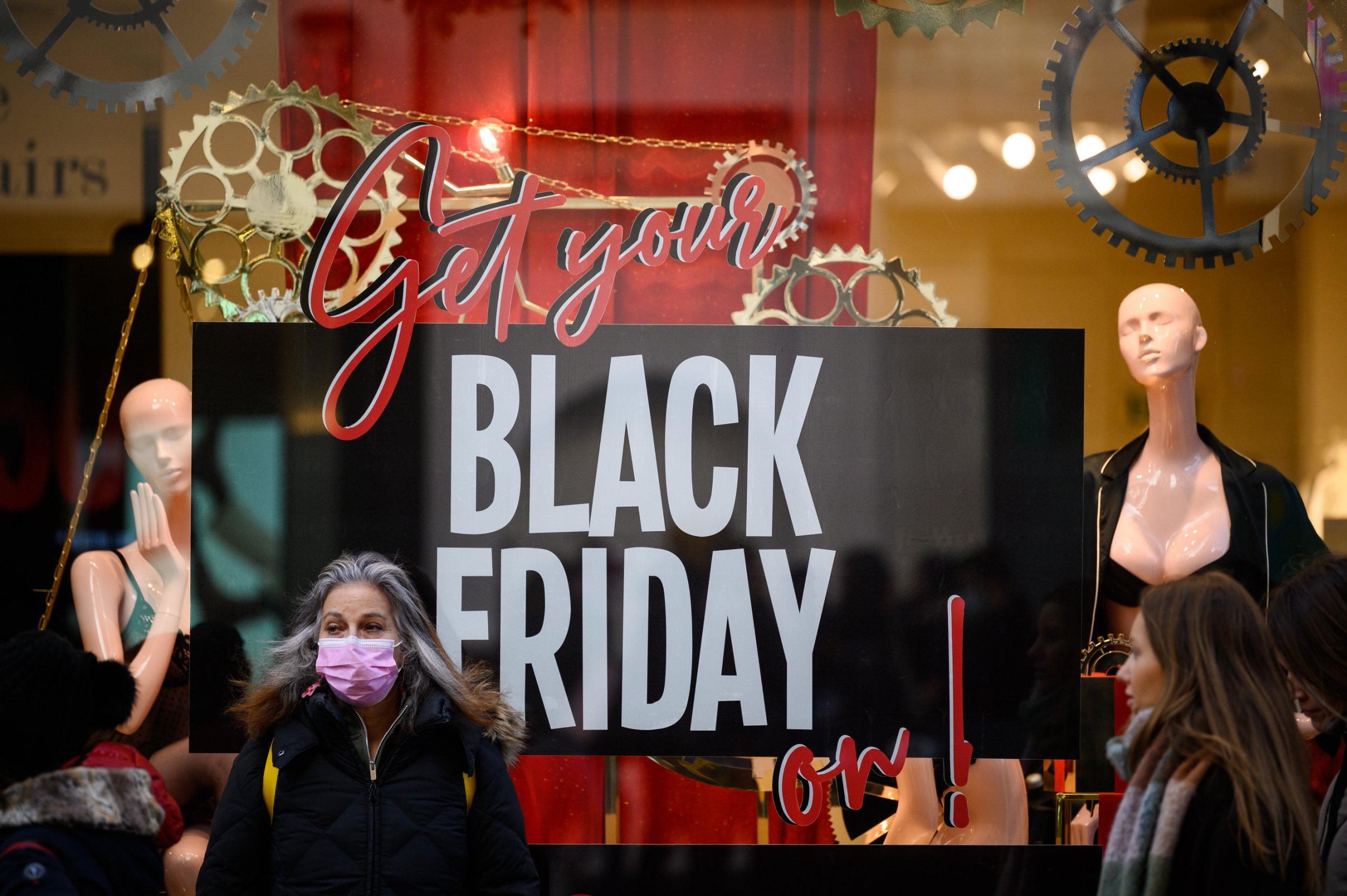 As people finished their Thanksgiving dinners, they would head over to the nearest shopping mall for Black Friday discounts, but for those that didn’t want to deal with potential stampedes and the stress of shopping, Cyber Monday was there for people to take advantage of discounts from the comfort of their own home.

But, things have evolved now, and since most of us do a lot of our shopping online anyway, there really is no difference anymore.

The line between both days are increasingly blurred even though in the past, tech products were seen to be especially discounted on Cyber Monday in comparison to before.

Cyber Monday is now seen as an extension of the discounts offered on Black Friday, with every retailer and brand getting behind it to attract more and more customers.

For for customers, it is hard to know whether the deals available on Black Friday and Cyber Monday are different. Is one better than the other? Will waiting for Cyber Monday risk losing out on good deals?

It’s difficult to say as different products receive better discounts on each day and the deals that each retailer will offer are always going to be different.

But, as retailers try to get a jump on Black Friday or Cyber Monday deals, we’ve seen a number of deals already cropping up in advance so it’s hard to attribute it to one day over the other.

The majority of people still buy on Black Friday, wanting to get ahead of the rush and make sure the item they want is still in stock. Vice-president of research at the Consumer Technology Association told Business Insider: ‘Black Friday equals big-ticket items… many purchases end up being for themselves or their own households.’

Big retailers like Amazon are likely to have the best deals for new products, while if you’re willing to buy second-hand, eBay is a great place to look on Cyber Monday as people will be listing items they impulse bought three days earlier.

Retail expert and ex-selfridges buyer Wizz Selvey told Metro.co.uk: ‘Black Friday (or earlier if offered) is the best time for customers to shop; customers know there is a risk in waiting to buy.’

‘While some retailers offer additional discounts on Cyber Monday, but customers could miss out on what they want.’

Selvey also added that some retailers may offer some additional discounts on Cyber Monday but this isn’t guaranteed, and many will refrain from doing so as it can harm relationships with those who bought into the sale the week before.

So far, Black Friday has proven as popular as ever, with Barclaycard Payments, which processes nearly £1 in every £3 spent in the UK has seen a 23.3% increase in payments compared to Black Friday 2020 as of 1pm today.

CEO of Barclaycard Payments Rob Cameron said: ‘It’s clear that there is still appetite for the savings that are to be had, and consumers are making the most of shops being open to pick up a festive bargain.’

‘Retailers will also be pleased to see their sales volumes have recovered to pre-pandemic levels, and have surpassed those seen in 2019.

He added: ‘We should be set for one of the most successful Black Friday shopping sprees on record!”

Meanwhile, data from Mastercard says that sales for Black Friday is set to be the biggest since pre-Covid (2019) with online clothing sales estimated to rise by 71%.

We won’t know whether the deals are better on Monday until Monday comes along, but experts suggest that it’s much more likely many of the deals will remain the same, with only a few differences.

Luke Tugby, Editor of industry magazine Retail Week said: ‘Most retailers this year launched their Black Friday deals early, and have been carrying the same deals throughout November (ie the same deals they are running today will likely be the same as their Cyber Monday ones).’

Others may be drip-feeding their deals one at a time, and we won’t know until it’s finished which one was the best. Amazon for instance participates in this practice and we don’t know what deals will come out on Cyber Monday.

Either way, it’s a gamble. You can buy products today that may be more heavily discounted on Monday, or wait until Monday and the product may no longer be available. Which risk are you willing to take?

Black Friday 2021 is finally here, and Brits are busy securing some sweet savings on their Christmas presents.

The mad dash to grab unmissable bargains has commenced, with stores around the world slashing their prices.

Here are some of the highlights from Black Friday 2021 so far: