B&M shopper Ben Beckley managed to nab a massive haul of garden furniture and accessories from the retailer that was discounted to roughly £30.

He bought six different kinds of products from the store that would have set back shoppers who bought one of each at least £180 regularly. 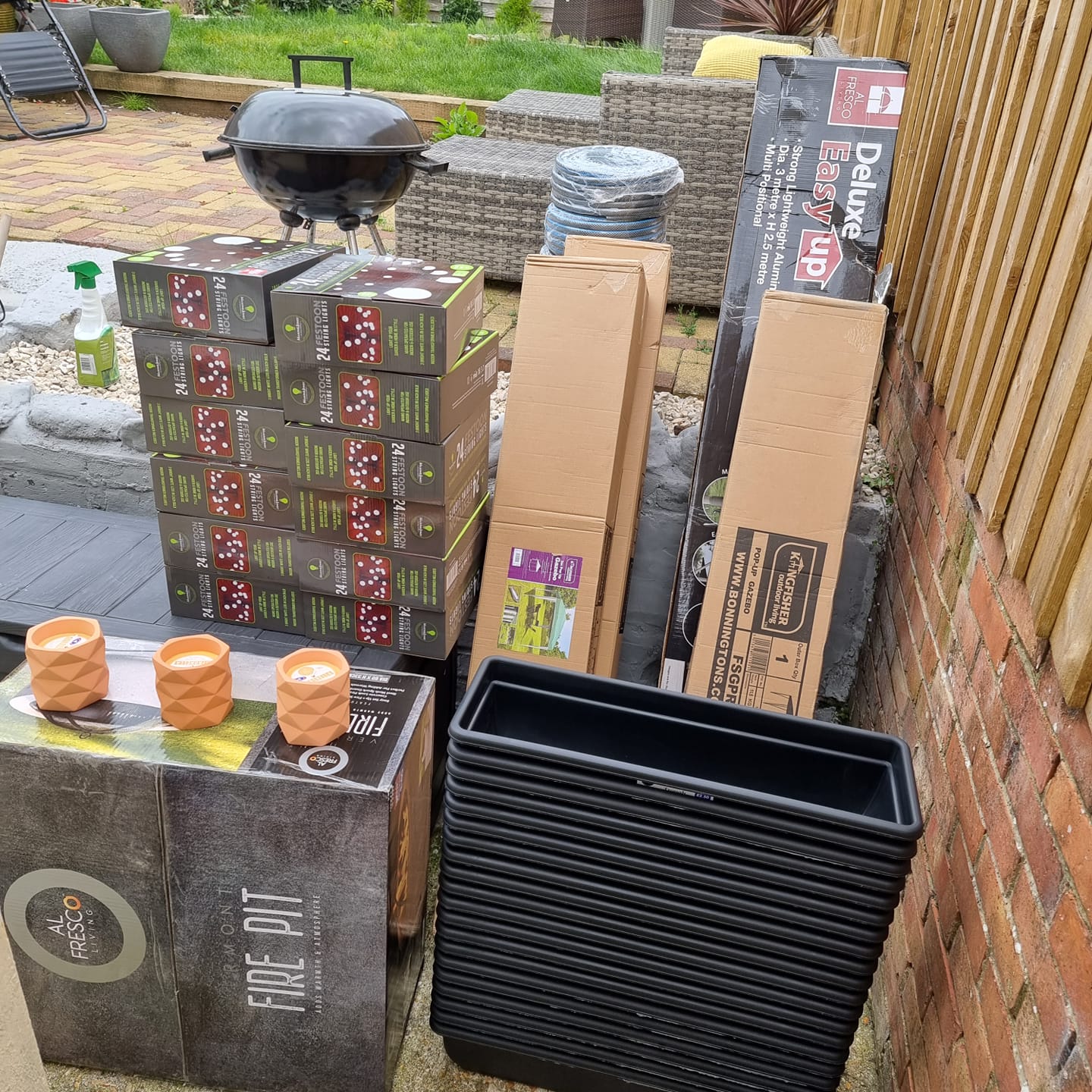 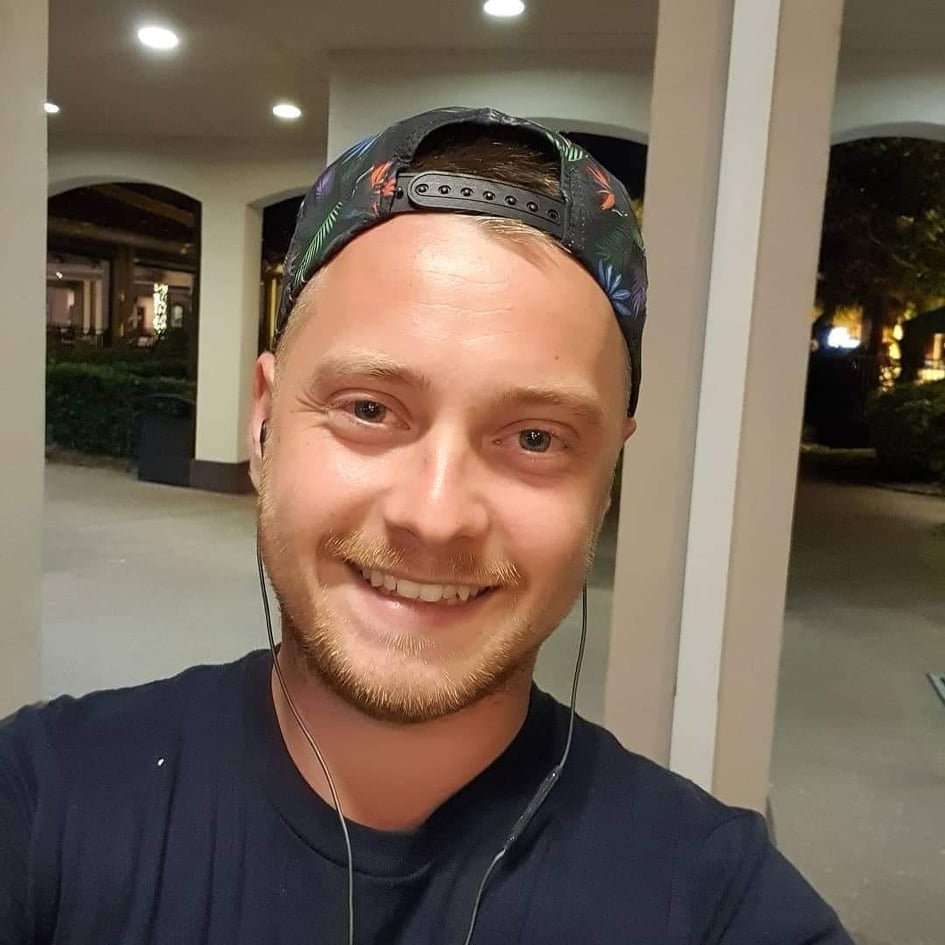 But the prices were so good, the expert bargain hunter, who is from the Isle of Wight, stocked up on multiple products in some cases.

He walked away from the store in the end with three gazebos, 20 plant pots, a parasol, four hose pipes, 12 festoon lights sets and a fire pit, in total.

That means overall he actually spent £53 as he bought multiples of some products which in their mass should have really cost over £400 altogether.

But other shoppers following in the bargain hunting shadow might not stock up on so many items at a time.

The self-employed 27-year-old buys and sells as a business, mainly flogging goods on eBay.

Ben said: "I started bargain hunting to be able to afford more luxuries in life and pay for my annual holidays to Walt Disney World every year.

He also added: "It's like an addiction which I can't get enough of."

The fire pit he picked up was originally £100, but a 90% reduction had been slapped on the product when Ben came across it, meaning he only paid £10.

Each of the three gazebos he picked up were only a fiver, down from £65 each too.

Plus the parasol that Ben paid only £10 for was originally £70.

The hose pipes were only £1 while Ben was shopping but they were originally £10 each at full price.

Plus many of the other items like the cheap 10p plant pots and the festoon lights, of which Ben bought 12 packs, will have been clearance stock making them the discount prices he found them at.

The whole haul was posted on B&M Scanner and Other Bargains on Facebook, where other like-minded discount fans marvelled at the range he'd managed to bag.

The bargain hunter turned entrepreneur explained how digging out the deals and discounts wherever he might find them to sell on makes him more money than your average office job.

B&M already sells items at cheap prices, but the store is known to run offers on various products and lines that shoppers can't wait to snap up.

At the end of the summer shoppers spotted a whole host of garden gear reduced at the retailer, from swinging chairs with almost 70% off, to much more.

If you're after something in particular though, you should have a shop around to see if you can find cheaper prices elsewhere.

Aldi for example launched its own end of season sale so shoppers could nab garden pieces at a fraction of the price.

It can be the perfect time of year to head out and grab items as many retailers are making way for new winter stock, Ben knew this and took full advantage of the major savings to be had.

If you fancy trying your own luck at seeking out bargains at B&M though, make sure you use their store locator tool to find your closest, as you can't order online with the store.

Shoppers have also been recommended the B&M scanner app to try out in-store as it could save you some serious dosh off the price of items that you might not have been aware of at first glance on the shelf. 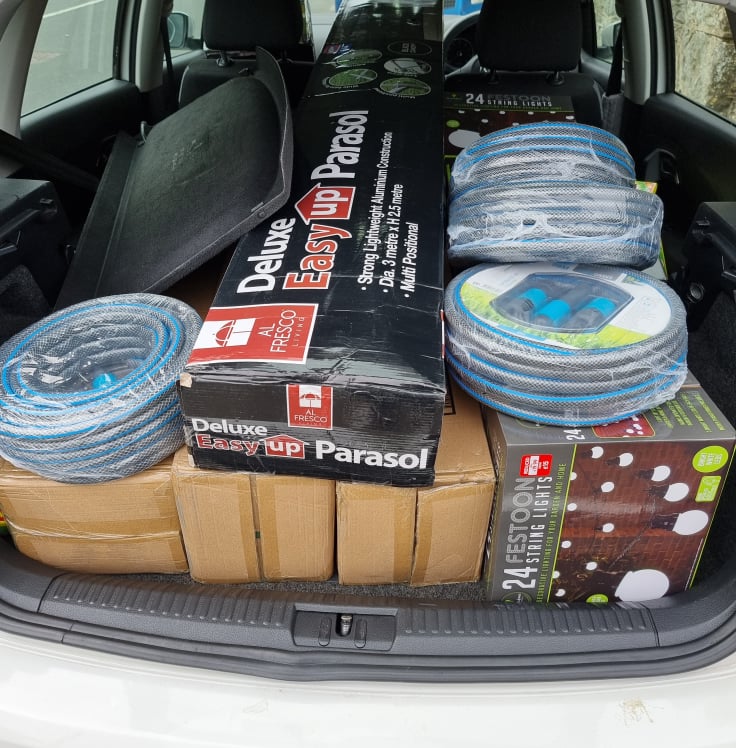 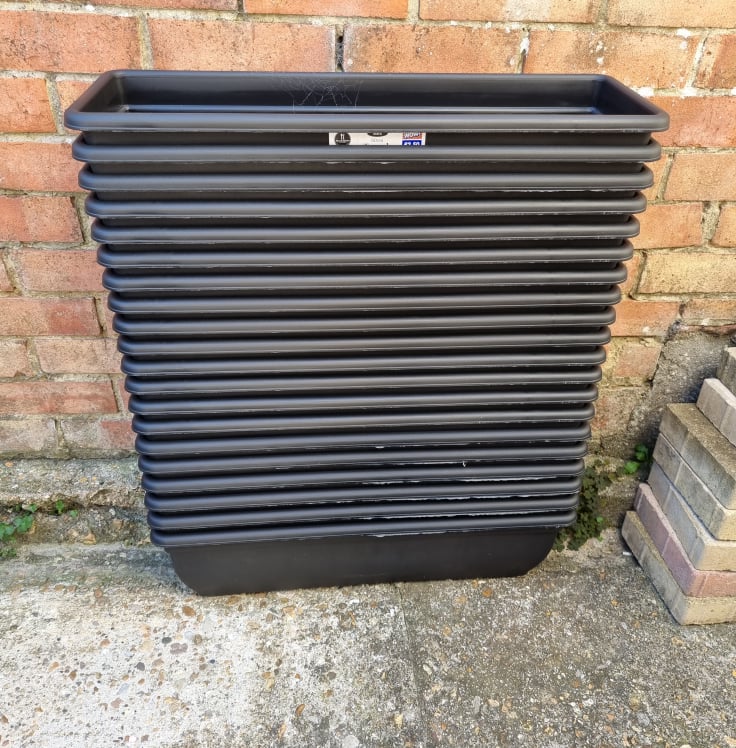 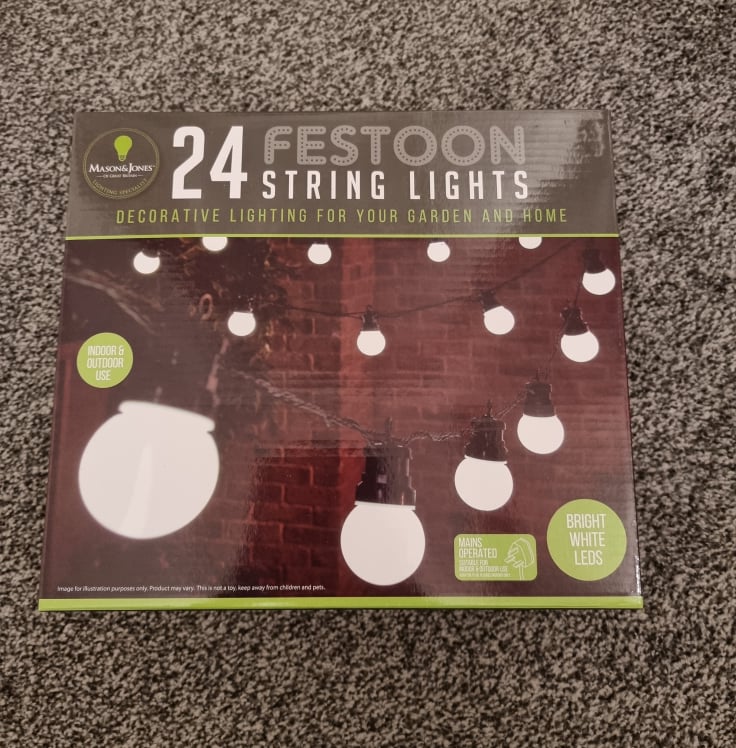