IMAGINE growing up unable to understand the people around you, and having no way of communicating except through gestures.

This was the world Philip Bridge faced as a child after being born with a genetic disorder called Waardenburg syndrome, which left him profoundly Deaf. 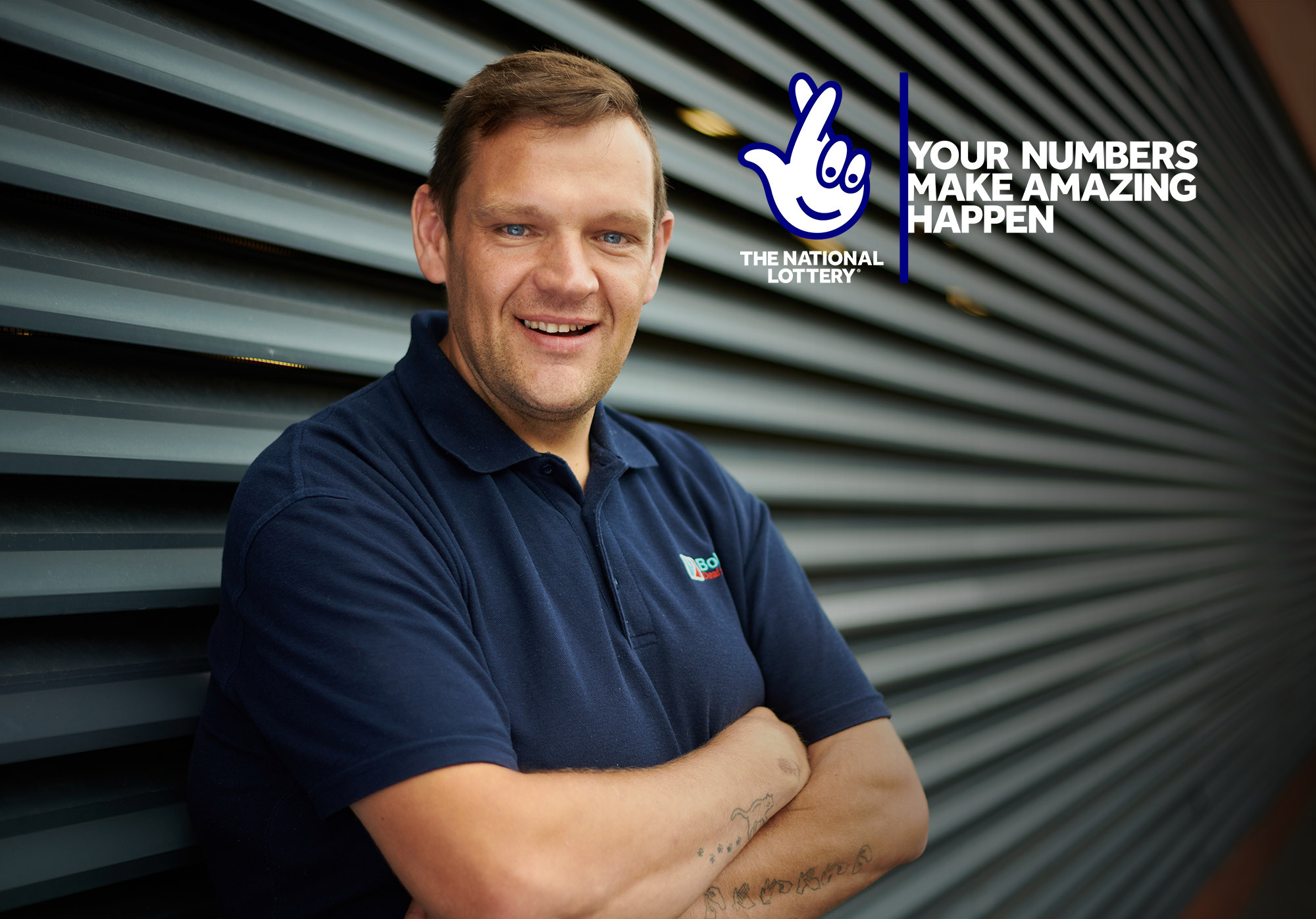 “My family didn’t know sign language, so they’d be talking to each other and I couldn’t join in,” Philip says. “Mum did her best to talk to me, but it was hard for us to understand each other. I wanted to get involved but felt left out.

“I ended up playing on my own a lot – I was frustrated, and really struggled. I went to a mainstream school where making friends for me was difficult, so I’d just play football with the kid next door.”

Philip, now 42, was 16 when he started to learn British Sign Language, which is when he began to blossom.

“I was learning sign language at Bolton College when a friend recommended that I join the Bolton Deaf Society (BDS),” he says. “It was quite a shock for me at first, as I hadn’t had much connection with the Deaf community before, but it was fantastic to suddenly make friends. We’d go out as a group to pubs and other Deaf clubs and feel safer together.”

As well as advocating for Deaf people in situations such as tribunals and at medical appointments, the BDS is a social hub, hosting coffee mornings and bingo and providing activities for local Deaf children. “In the evenings, things get more social,” Philip says. “We’ve got a pool table and darts, the bar’s open, and everyone comes along for a chat.”

In 2014, Philip was diagnosed with epilepsy, forcing him to give up his job as a welder. He decided to volunteer as an advocate for BDS instead, helping Deaf people with tasks such as navigating online services and arranging for interpreters to attend official appointments.

“When Covid-19 hit, we helped with other things, like picking up shopping and prescriptions, and FaceTiming with those who felt isolated,” he says. “There wasn’t much information on TV with subtitles or interpreters, so I also made a series of videos explaining things like where to pick up lateral flow tests. Being an advocate for the charity has given my confidence a boost, as well as the chance to support other Deaf people.” 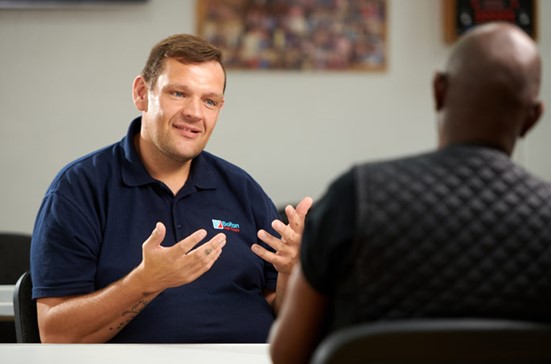 The BDS’s strategic lead Kay Kelly was brought on board to transform the charity’s fortunes, using National Lottery funding. She says: “The charity has been around since 1867, but it was in decline, and didn’t really know how to raise and spend income.

“In 2019, it was awarded £50,000 of National Lottery funding, which is a huge amount of money for a tiny charity. It was partly used to help improve the way it was run, and after proving the difference the money had made to us, we got three years of National Lottery funding. That will give us the boost we need to really stand on our own two feet.”

Although he still struggles with his own medical conditions, Philip enjoys rolling his sleeves up to help others, and is hugely grateful for the player support that’s helped keep the charity going.

He says: “I want to say a massive thank you from all of us for the support made possible by National Lottery players. I absolutely love my job, and the charity makes such a big difference. BDS is like my second home.”