Just a proud dad! Brad Pitt gave a rare comment about his 16-year-old daughter, Shiloh — and her viral dance moves. 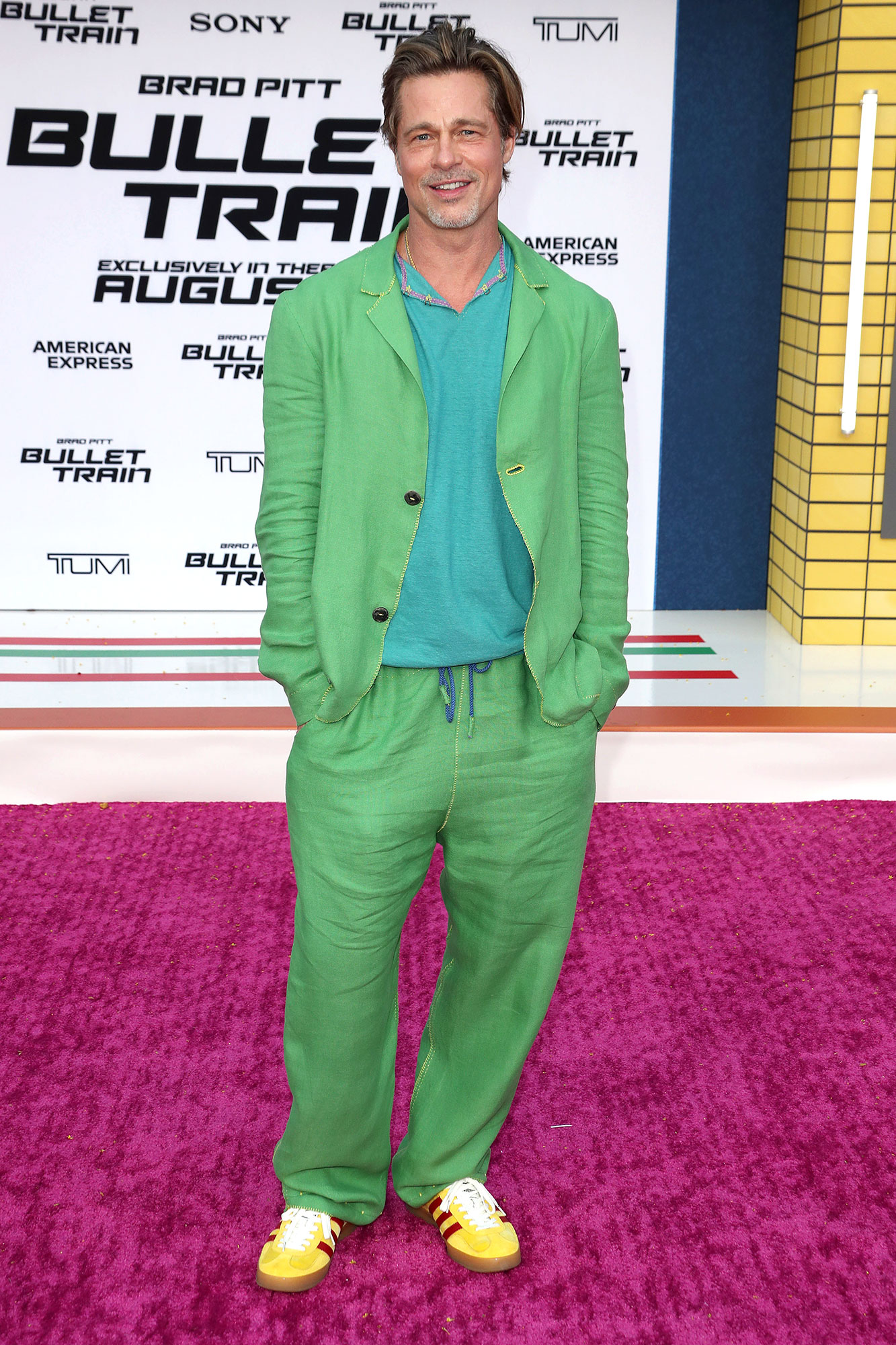 Pitt added: “I don’t know where she got it from. I’m Mr. Two-Left-Feet here. I love when they find their own way, find things they are interested in and flourish.”

Shiloh is one of six kids that Pitt shares with ex Angelina Jolie. The former couple are also the parents of Maddox, 20, Pax, 18, Zahara, 17, and twins Vivienne and Knox, 14. Shiloh made headlines earlier this summer when she was featured in the music video for Doja Cat’s track “Vegas” from the Elvis soundtrack.

“Brad and Angie are both very proud,” a source told Us Weekly. “They’d have no issue if she wants to turn pro, but they’re not pushing it on her by any means.”

The insider added that “Shiloh loves dancing,” explaining, “She’s seriously talented and has been going to these classes for a few years now.” 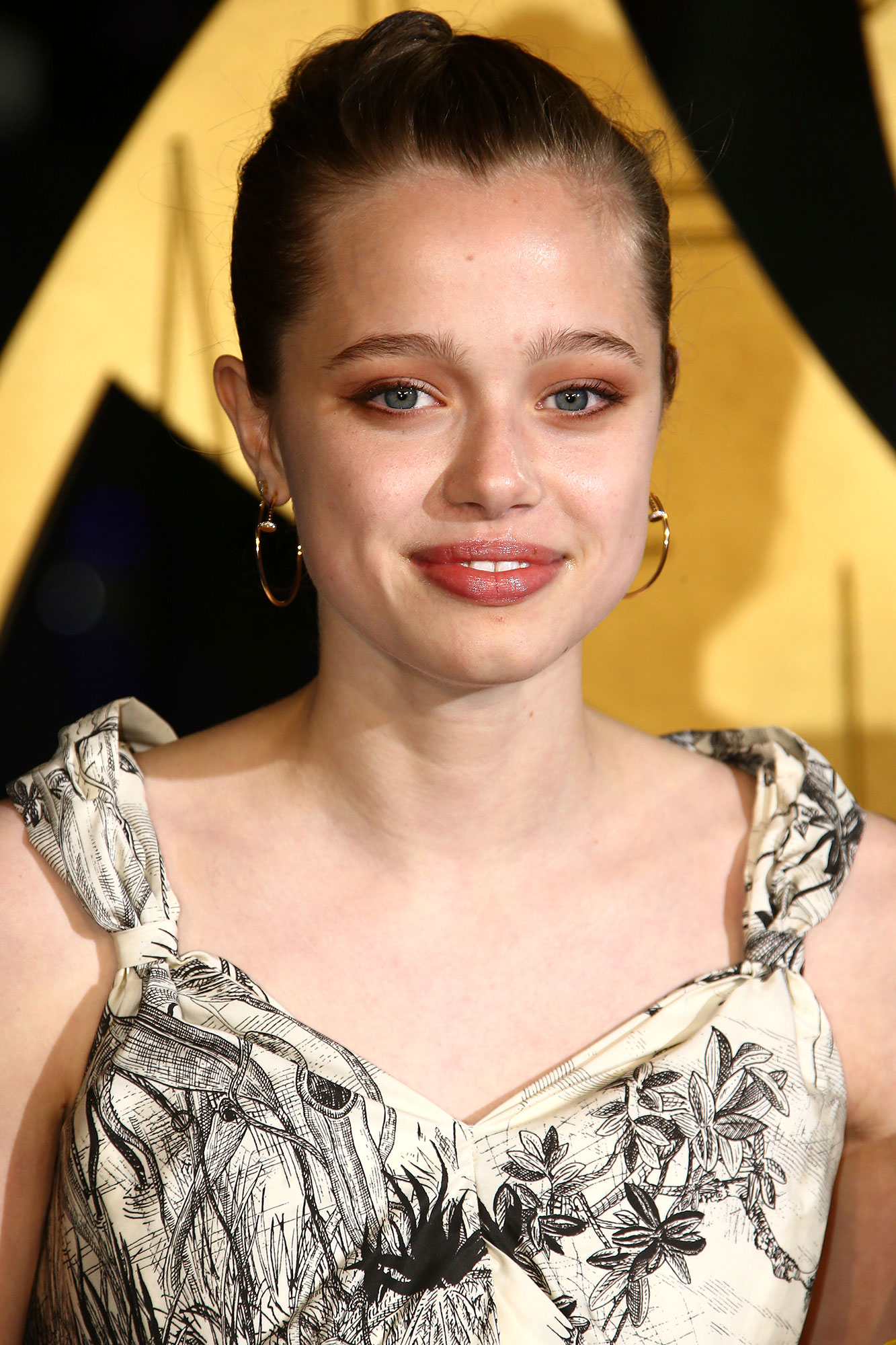 The hobby has helped the teen socialize too.

“She’s made some good friends through the dancing community too, and they’re all in chat groups and share their favorite playlists and that type of stuff,” the source said. “The teachers are all very impressed with her and say the sky’s the limit if she wants to take it to the next level, and Shiloh may just do that.”

Days before Pitt addressed Shiloh’s love for dance, the exes’ eldest daughter was in the news for her college choice. Zahara will attend Spelman, with Jolie meeting her new classmates at an event for families over the weekend. 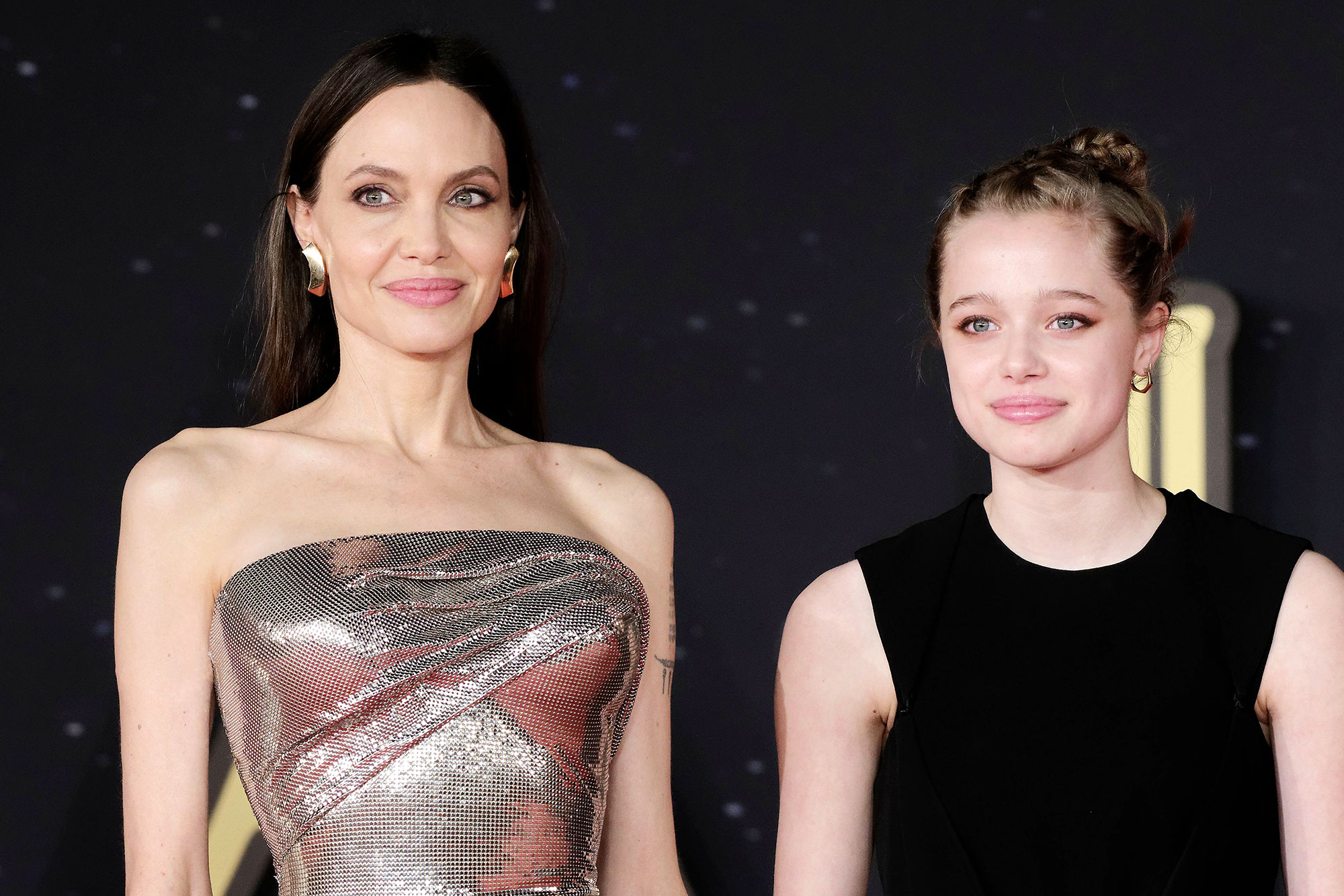 “Zahara with her Spelman sisters! Congratulations to all new students starting this year,” the Maleficent star wrote via Instagram on Sunday, July 31. “A very special place and an honor to have a family member as a new Spelman girl.”

Pitt and Jolie, who split in 2016 after two years of marriage and more than a decade together, were declared legally single in 2019. The performers are still in the middle of a messy custody battle for their children, however.

“Brad will not give up the fight,” another source told Us in April, noting that the actor “will never agree to joint custody and is going to run out the clock until the kids are 18.”