Bethenny Frankel on Paul Bernon wedding planning: ‘We’re being in the moment’

Dorinda Medley shares her side of vaccine fight with Vicki Gunvalson

When one “RHONY” isn’t enough, add another!

Bravo announced Wednesday that it is rebooting “The Real Housewives of New York City” and likely recasting the series from scratch in addition to launching a second show that will include Big Apple-based alums.

Andy Cohen told Variety the dual show approach “takes into account everything that our passionate audience has really been telling us over the last year,” which saw “RHONY” ratings drop and the cancellation of the Season 13 reunion.

“You know that we’re at a crossroads for ‘RHONY,’” executive producer Cohen, 53, said. “We’ve spent a lot of time figuring out where to go. And the plan that we’ve come up with, I think, is a real gift to the fans.” 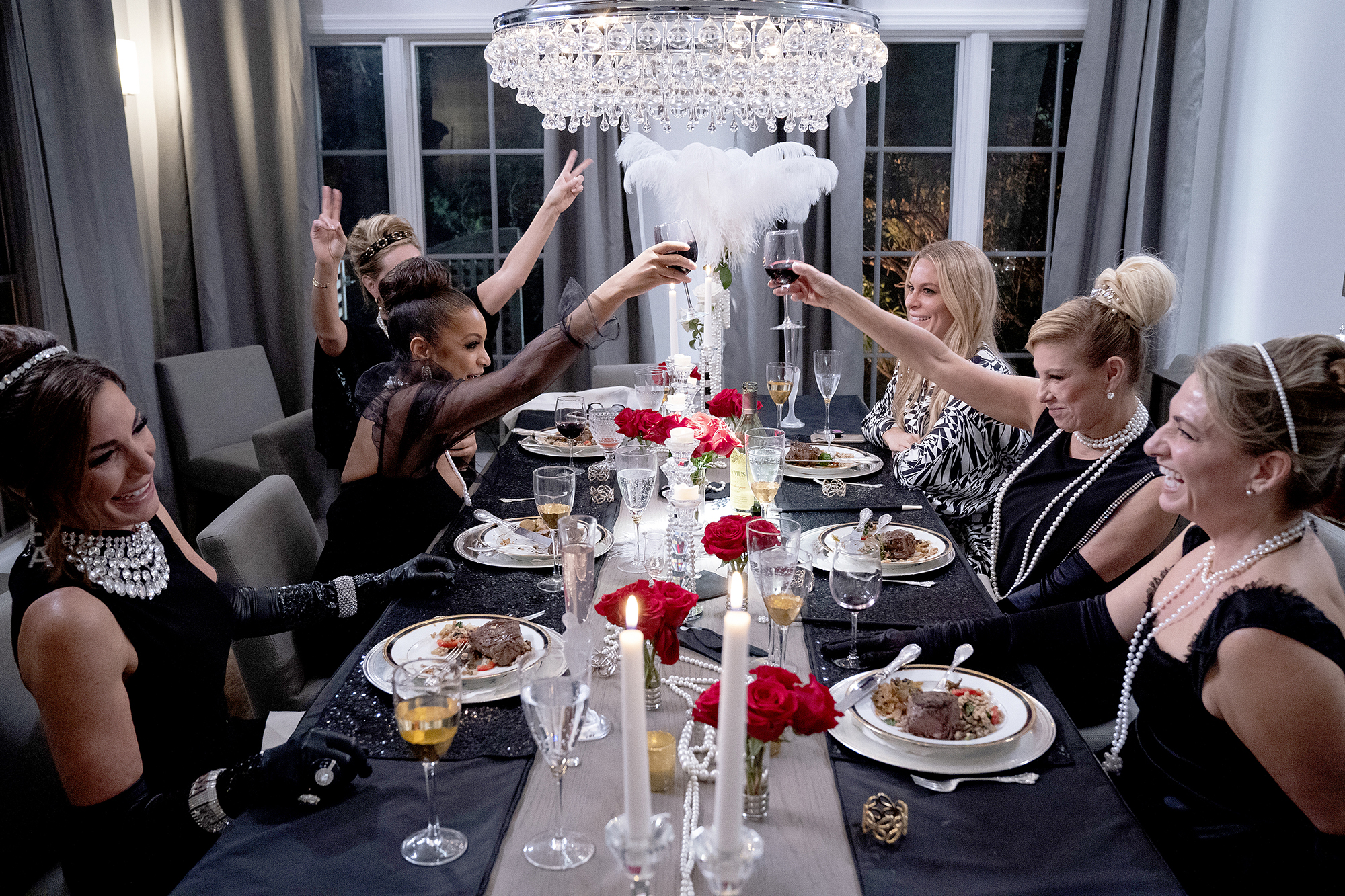 Cohen clarified that the network is prioritizing the reboot, which is “being developed and produced for Bravo.”

“There are thousands of stories to tell here,” he continued. “This is the most multicultural, diverse and energetic and exciting city in America. We are searching for a multicultural group of friends who really best reflect the most exciting city in the country. We’re looking for a group of women who are real friends and who are of diverse backgrounds, races and religions.” 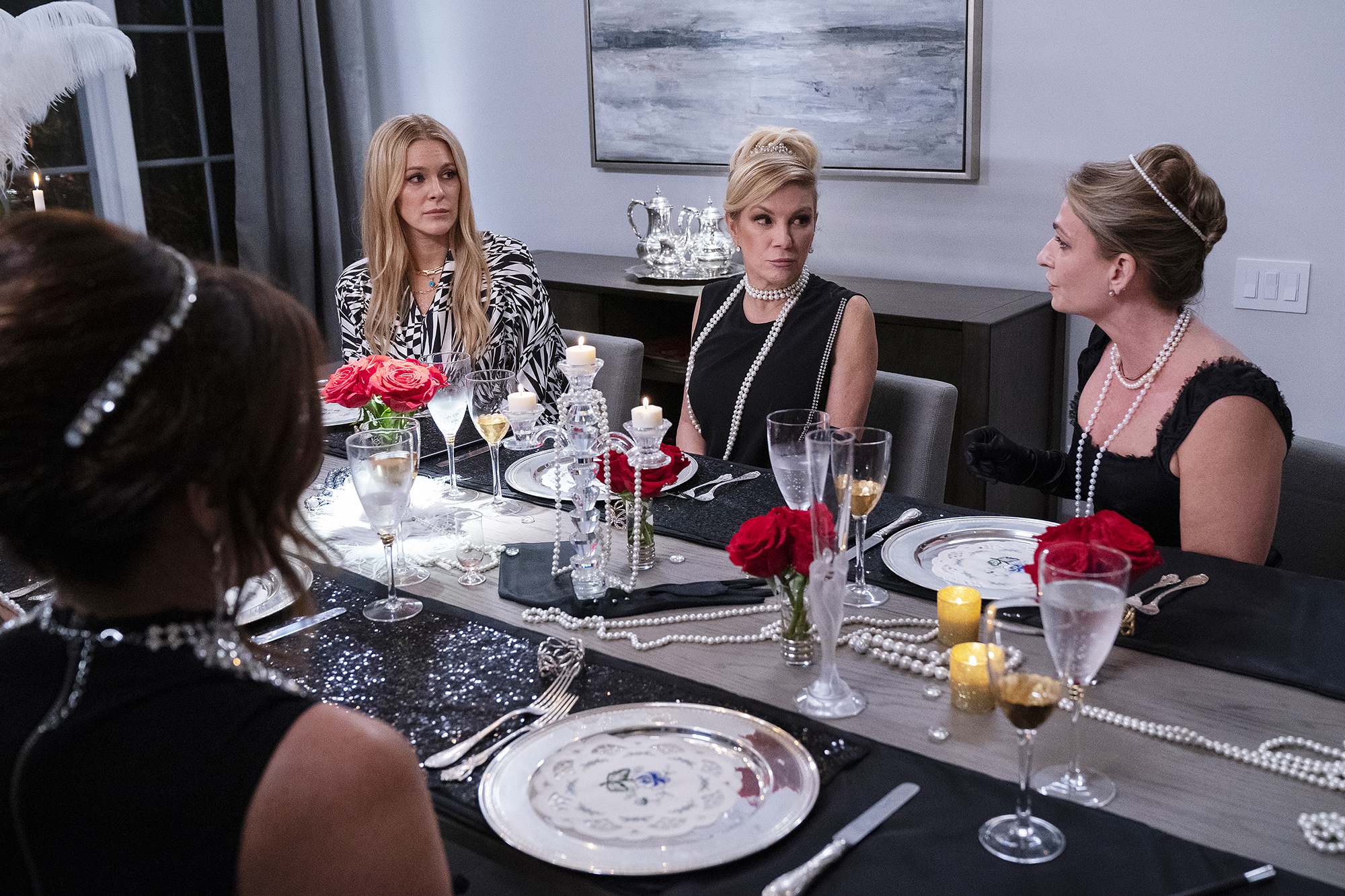 Cohen emphasized that the team is still “looking” for new “Housewives” and that he “want[s] to get the cast right,” so fans will not be seeing a Season 14 trailer or cast announcement anytime soon.

As for “RHONY: Throwback” or “RHONY: Legacy,” which are the working titles Cohen used, Bravo has not begun casting — although Cohen admitted he knows who he wants back. 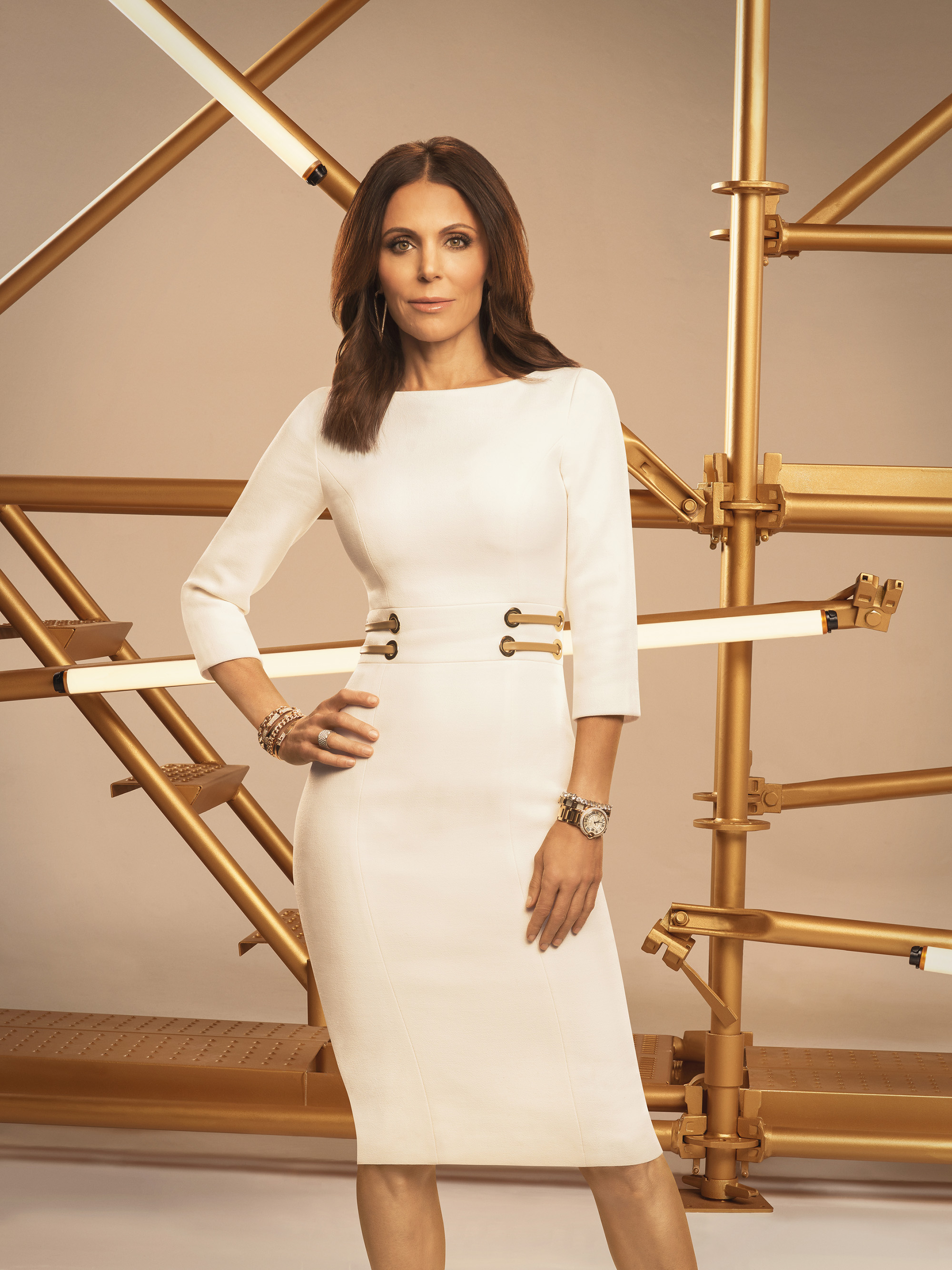 The “Watch What Happens Live” host explained he wants “people who are beloved by fans,” but he would not elaborate on the ever-controversial Ramona Singer. As for fan favorite alum Bethenny Frankel, he said he “can’t imagine” she would want to return since moving out of the city, but he would “never turn down a conversation” with her.

Cohen added that the network drew inspiration from the success of Peacock’s hit spinoff “Real Housewives Ultimate Girls Trip,” which made them realize there is a “big desire for an element of nostalgia.” 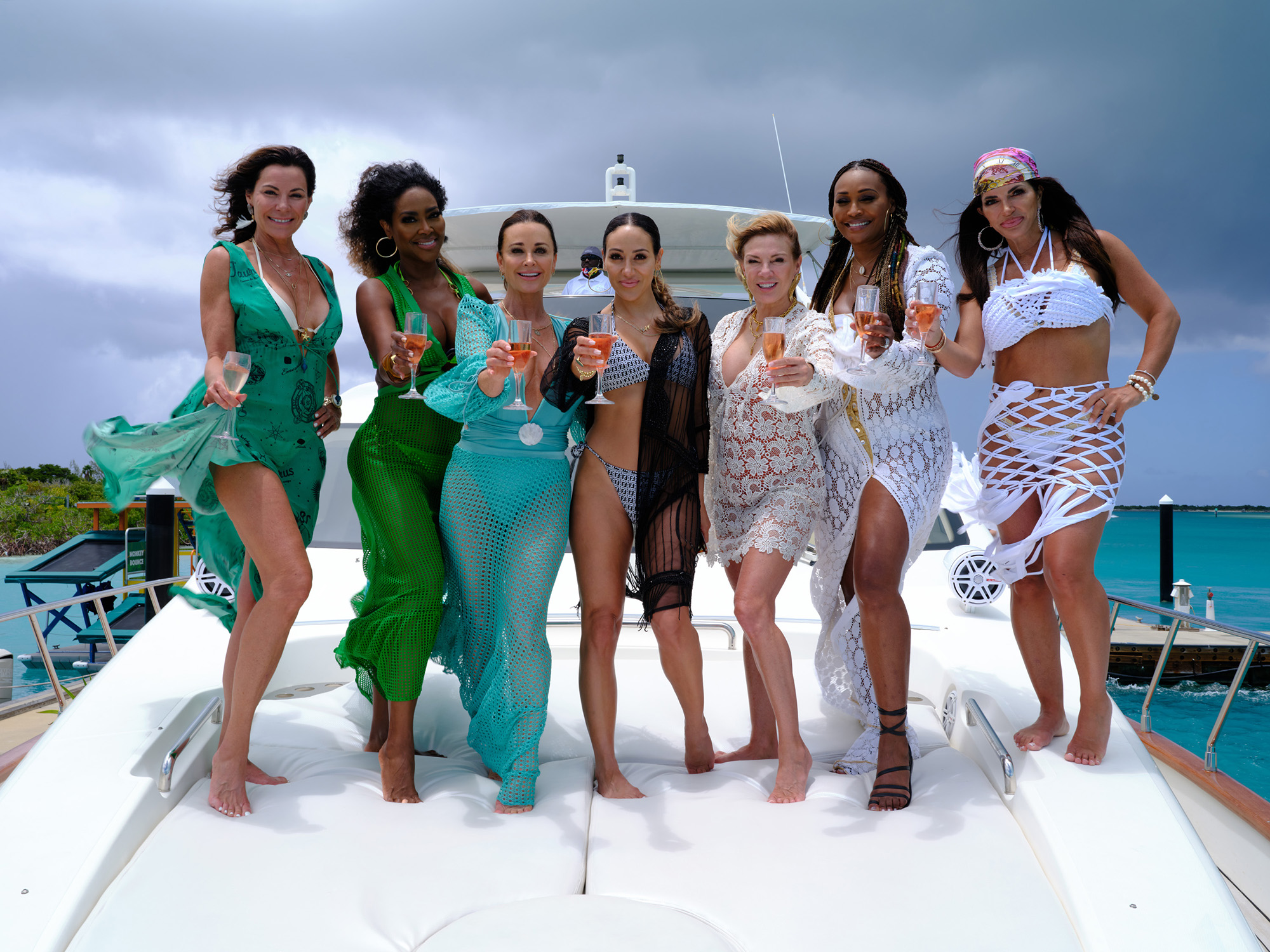 “We’re totally revitalizing ‘RHONY’ with the energy and spirit of the city of New York and bringing it up to date while also giving the fans the gift of being able to visit with their old friends,” he shared.

The news immediately spread like wildfire on social media, where fans were divided. 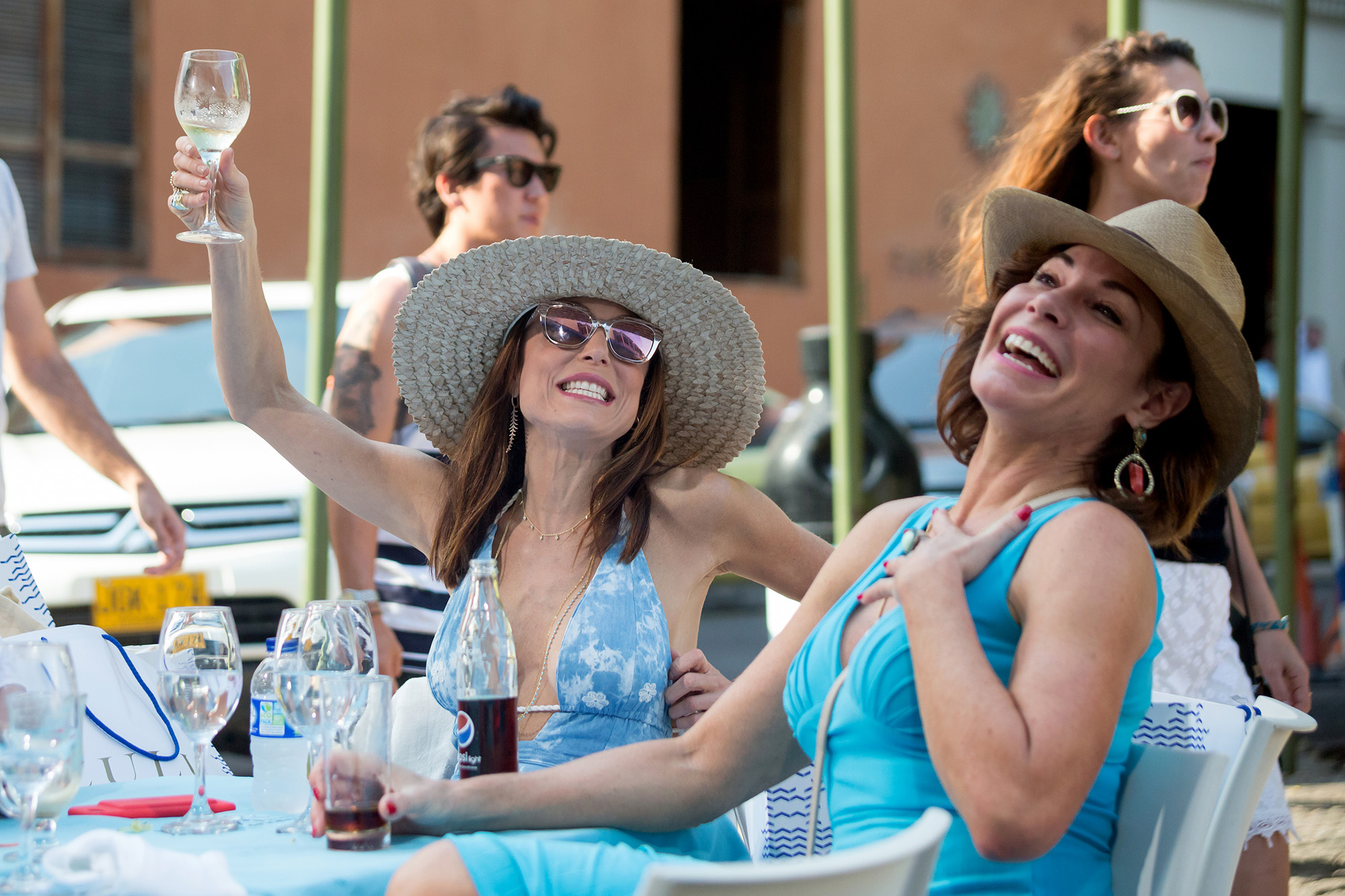 “Not loving this idea Andy, the original ladies should hold onto the RHONY name instead of them being renamed. The new cast should be called RHONY: Next Gen,” one fan recommended.

“I kind of LOVE this and would be open to seeing this happen with all the original franchises,” another tweeted. 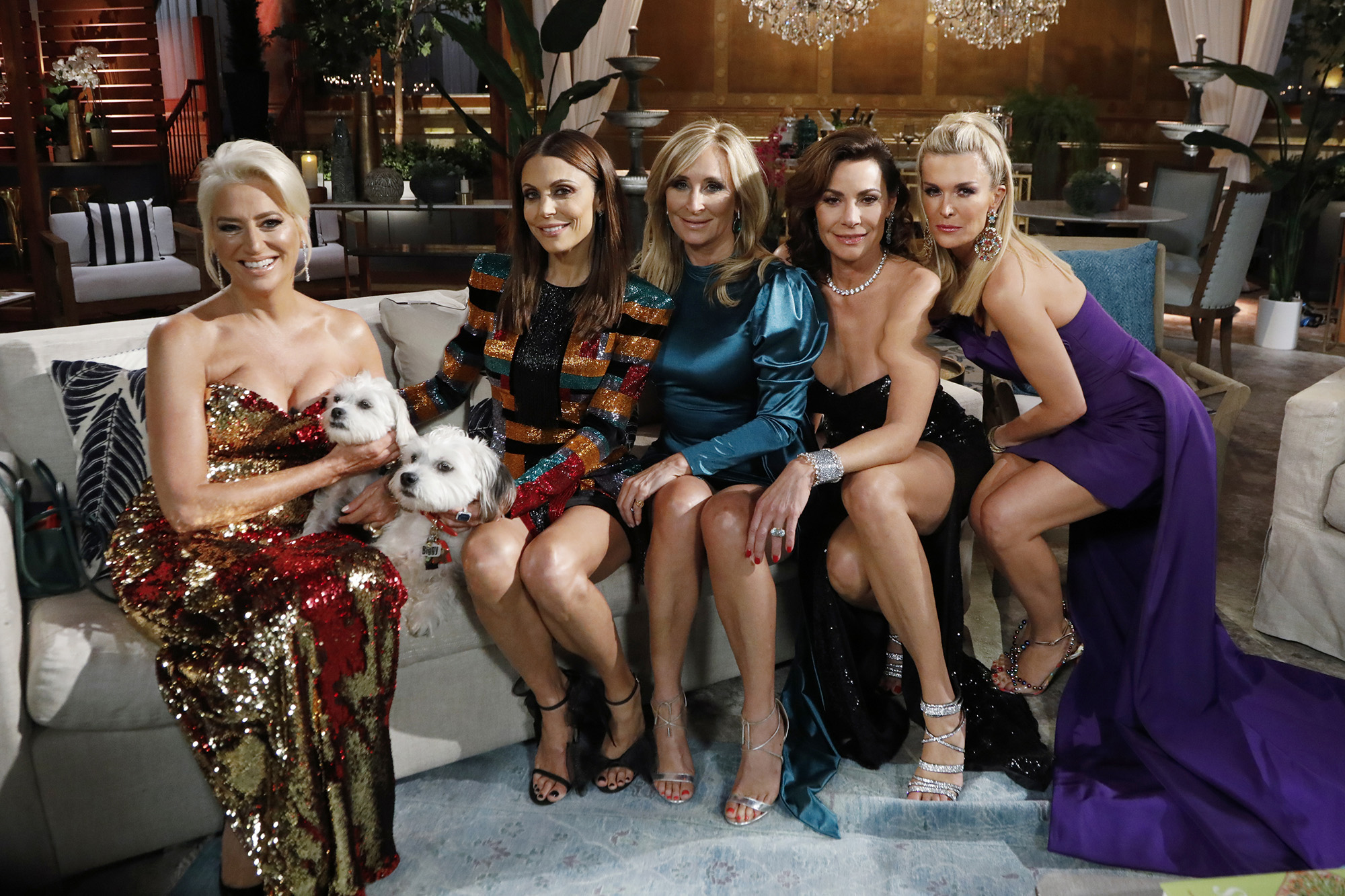 “I sadly think this will ruin the #RHONY legacy. Sometimes less is more. Two shows and people end up watching or liking neither,” a third fan wrote.

“Call me crazy but I’m gonna actually give both shows a chance. I’m excited to see what they come up with. Andy LOVES #RHONY so I know he’s gonna put his foot in both of these shows,” another chimed in.