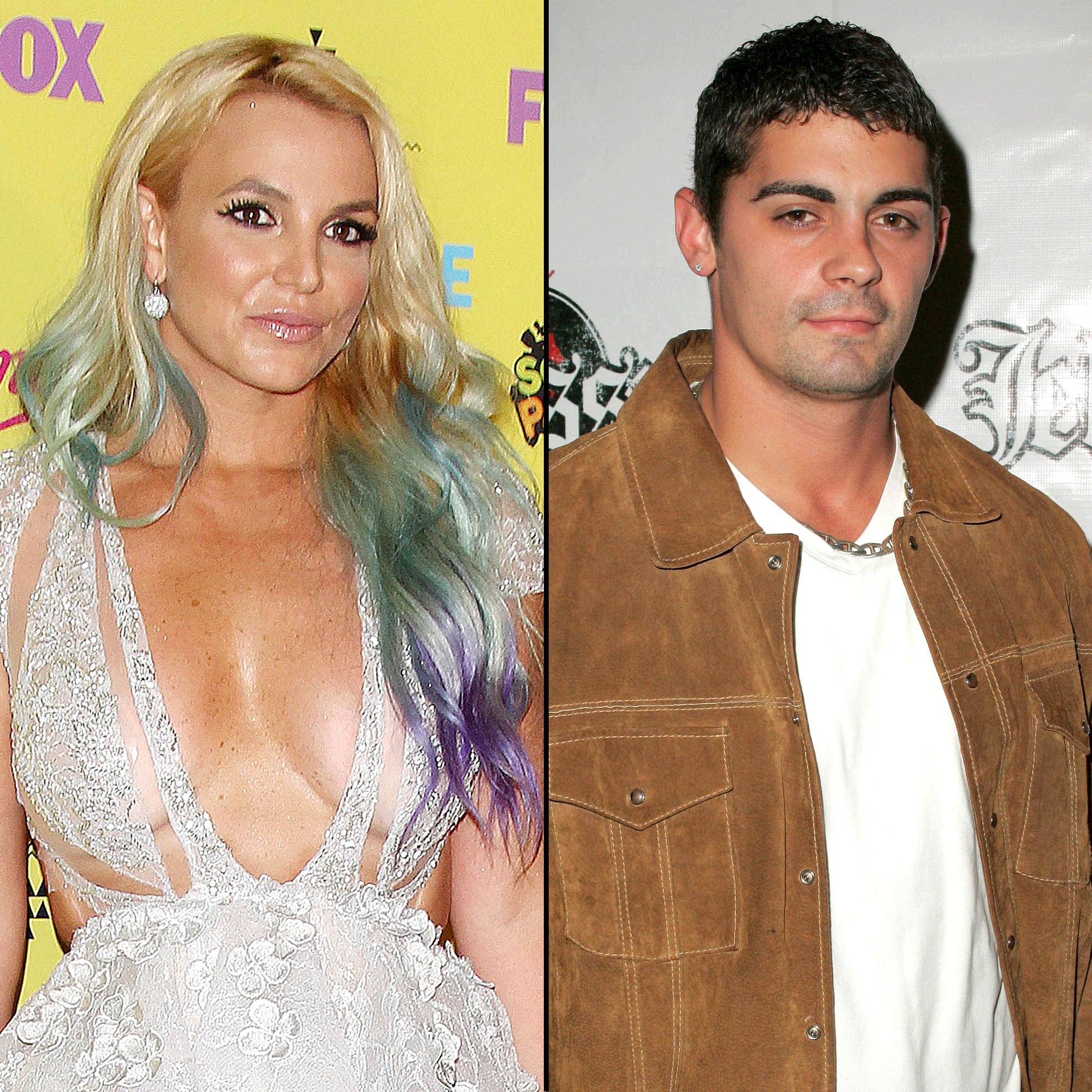 The 40-year-old is in Williamson County Jail in Franklin, Tennessee. He was charged with a violation of order of protection as well as aggravated stalking. His bond is set at $30,000.

A spokesperson for the Franklin Police Department tells Us that a court hearing is scheduled for February 17.

This is not Alexander’s first run-in with the law. He was arrested in January 2021 and charged with driving under the influence as well as unlawful use of drug paraphernalia and possession or casual exchange of a controlled substance. The following August, he was arrested at a Nashville airport for allegedly trespassing into the TSA’s “non-secure” area. The cases are still open. 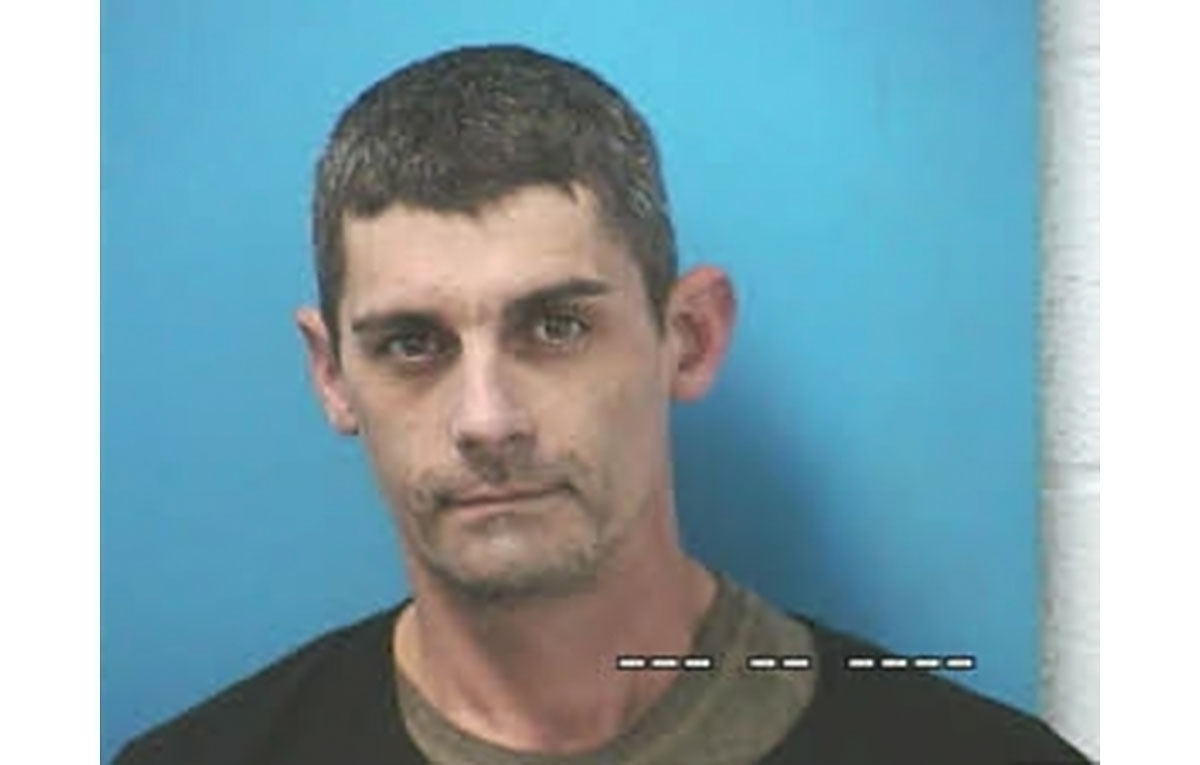 Alexander first made headlines in 2004 when he was married to Britney Spears for 55 hours. The childhood friends said “I do” at the Little White Wedding Chapel in Las Vegas after a long night of partying before the union was annulled a couple of days later. However, Alexander maintains that he didn’t want to split.

In the aftermath of Spears’ bombshell conservatorship testimony, Alexander accused the pop star’s team of forcing them to end the relationship.

“They told me if I would sign the contracts — the annulment — they would let me and Britney continue our relationship, and if we felt the same way in six months they would give us a proper marriage,” he claimed on the “Toxic: The Britney Spears Story” podcast in July 2021.

“So I had no reason to believe otherwise,” he continued. “I thought that’s what the truth was. They were allowing Britney and I to still have phone communication. So we were talking every day and I still believed the story I was told, that they were going to let us continue to talk and then we would have this marriage … in the future if we felt the same way.”

A month after their annulment, Alexander alleged, the “Overprotected” singer’s phone number was changed, leaving him no way to contact her.

Female Stars Who Proposed to Their Significant Others

The two eventually got back in touch. “We stay in contact pretty regularly in the last few months,” the Louisiana native exclusively told Us in August 2020 at a protest for #FreeBritney, the movement Spears credited with ending her 13-year conservatorship in late 2021.

After her brief marriage to Alexander, Spears went on to marry Kevin Federline later in 2004. The pair divorced in 2007 and share two sons, Preston Federline, 16, and Jayden James, 15. The Grammy winner has been dating Sam Asghari since 2016, and they announced their engagement in September 2021.