Britney Spears Says She Might Remove Her & Kevin Federline's Tattoo 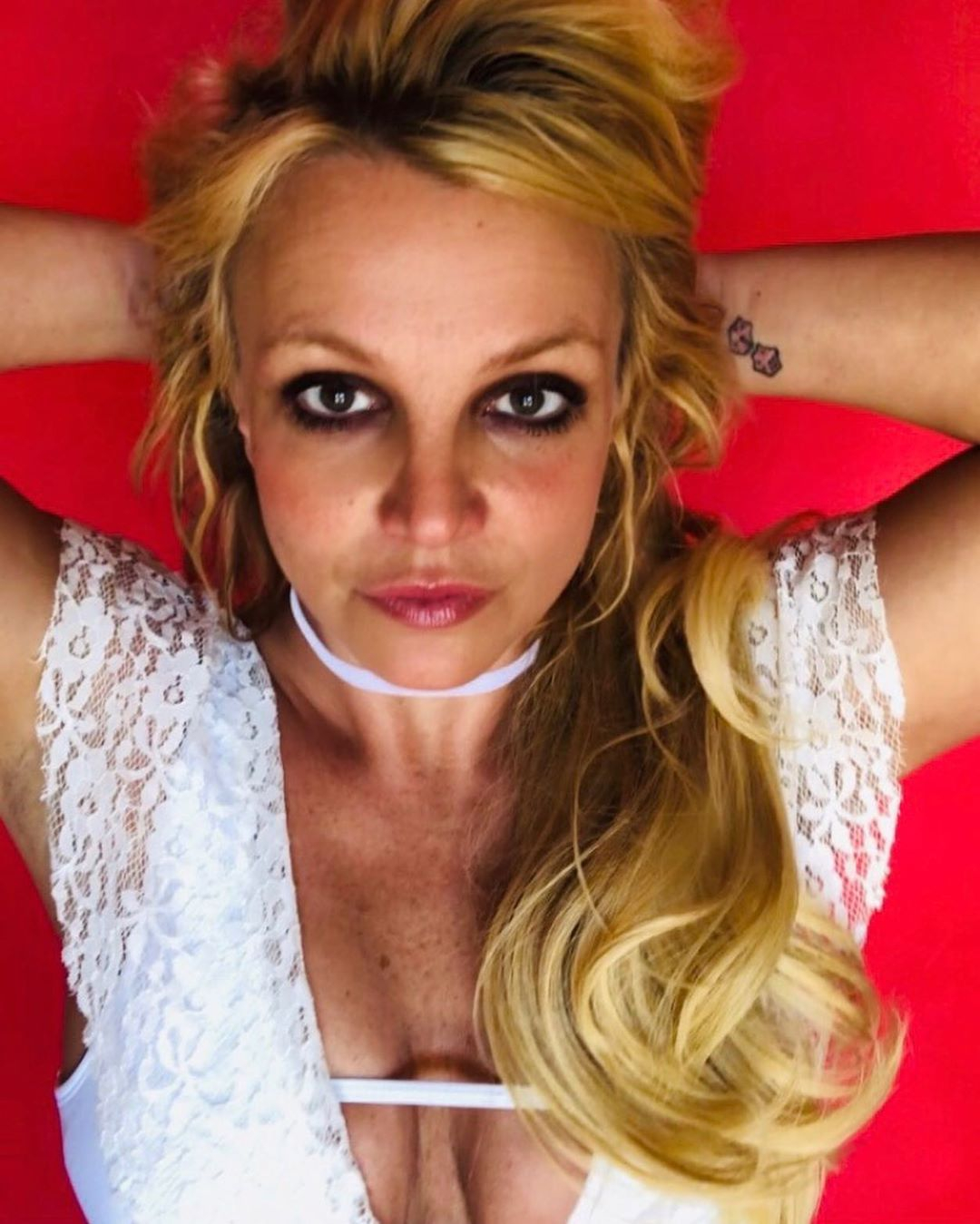 The now divorced couple had a pair of dice tatted on their wrists while on a vacation in Ireland in 2004. At the time, it may have seemed like a “Lucky” souvenir from their getaway, but upon reflection, Britney is considering removing the tattoo. She says on Instagram, “Albert Einstein once said ‘God does not play dice with the universe … so maybe I shouldn’t have gotten the pink dice 7 on my left arm !!!!! I don’t even like ink …. guess I should remove it ?!?!!!!”

Brit previously removed a tattoo, which was reportedly inspired by friend Madonna from her neck in 2008.

Her potential tattoo removal is just one of the many things the singer is sharing on her latest Instagram posting spree. She’s been sharing countless photos for her followers, because she says she’s “not sure which pic I liked best,” so she’s posting them all.

She also wished boyfriend Sam Asghari an early happy birthday. This year, the model is turning 26, so they marked the happy occasion with a series of sexy snapshots in their bathing suits, hers being a gift from her grandmother. “Happy early B-day to this man!!!!! I adore and love him so much!!!!” the mother-of-two wrote. “Happy Birthday @samasghari!!!!!!”

In addition, the pop star is quite proud of a vintage dress she thrifted. Britney says the dress was “adorable” as is, but she decided to remove a small section of fabric since it was a ruffle and she doesn’t like a ruffle. Instead, she used the fabric as a headband.

While the star’s worn many a designer item in her time, she insists, “The way the dress is threaded is so damn cool … I’ve never worn something so distinguished in my life!!!”