Britney Spears reunites with Donatella Versace: ‘Bad bitches are up to no good’

Britney Spears slammed her estranged mother, Lynne Spears, while reflecting on her role in 2002’s “Crossroads.”

“Scene in a movie I did a ways back 🙄🙄🤷🏼‍♀️🤷🏼‍♀️😉😉 !!! When I realized my whole journey to find my mom … and she doesn’t want to see me !!!” the pop star, 40, captioned a Thursday Instagram post, accompanied by a scene from her first and only feature film.

In “Crossroads,” Britney played strait-laced valedictorian Lucy Wagner, who fled a sheltered life with her father (played by Dan Akroyd) in small-town Georgia to reunite with her estranged mom (Kim Cattrall) in Arizona amid a cross-country road trip with pals Kit (Zoe Saldana) and Mimi (Taryn Manning) and love interest Ben (Anson Mount).

After Lucy discovers that her mother “never wanted [her]” and told her she was “just a mistake,” Britney’s teenage character tearfully tells Ben how the rejection broke her heart. 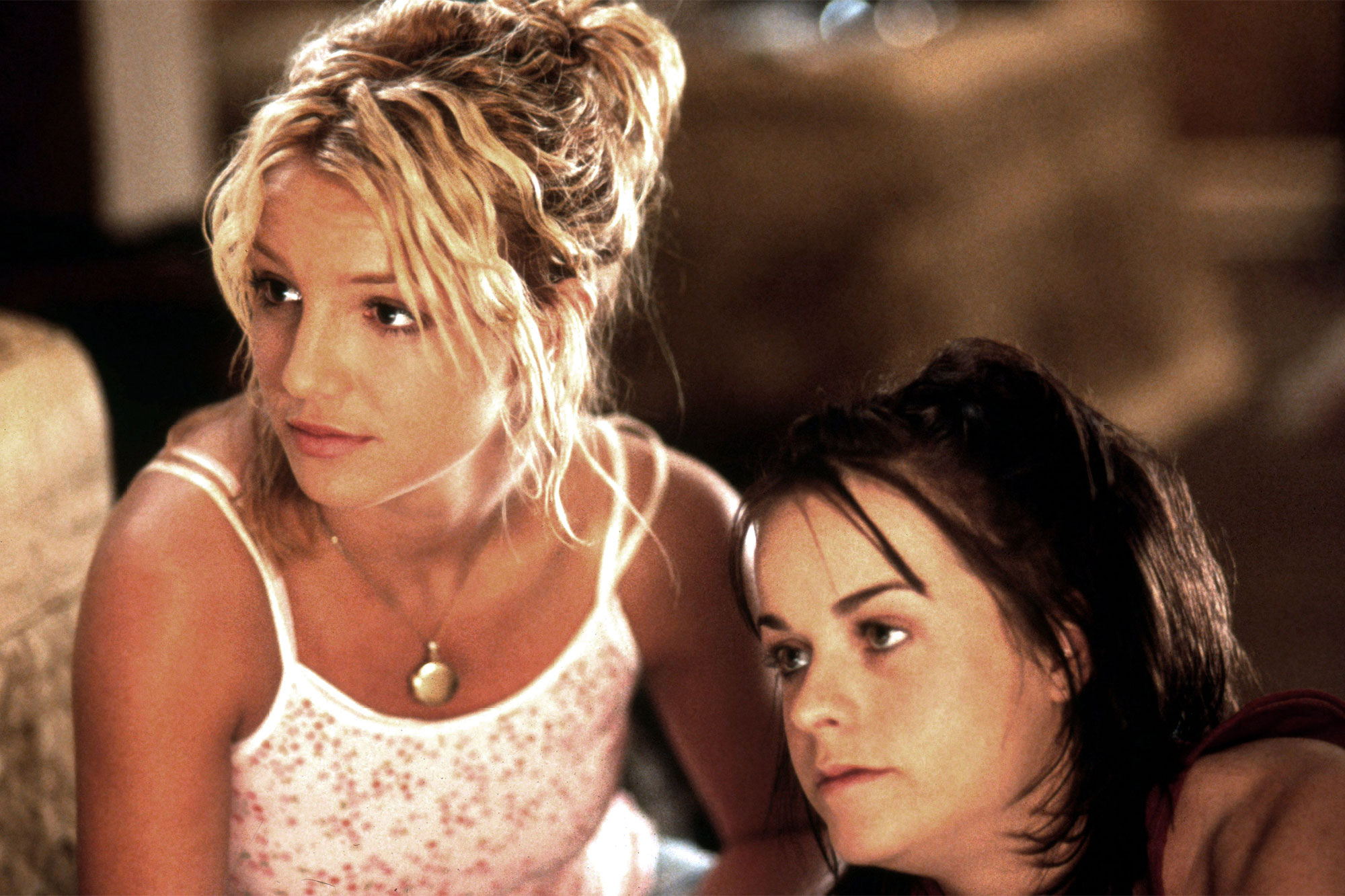 Meanwhile, Britney has accused her real-life mother of giving her father, Jamie Spears — from whom she is also estranged — the idea for the controversial conservatorship that stripped the “Overprotected” singer of any personal freedoms for nearly 14 years.

“The most dangerous animal in the world is a silent smiling woman” Britney wrote via Instagram last fall, “my dad [Jamie] may have started the conservatorship 13 years ago … but what people don’t know is that my mom is the one who gave him the idea.

“I will never get those years back,” she continued. “She secretly ruined my life … and yes I will call her and Lou Taylor out on it … so take your whole ‘I have NO IDEA what’s going on’ attitude and go f–k yourself!!!!” 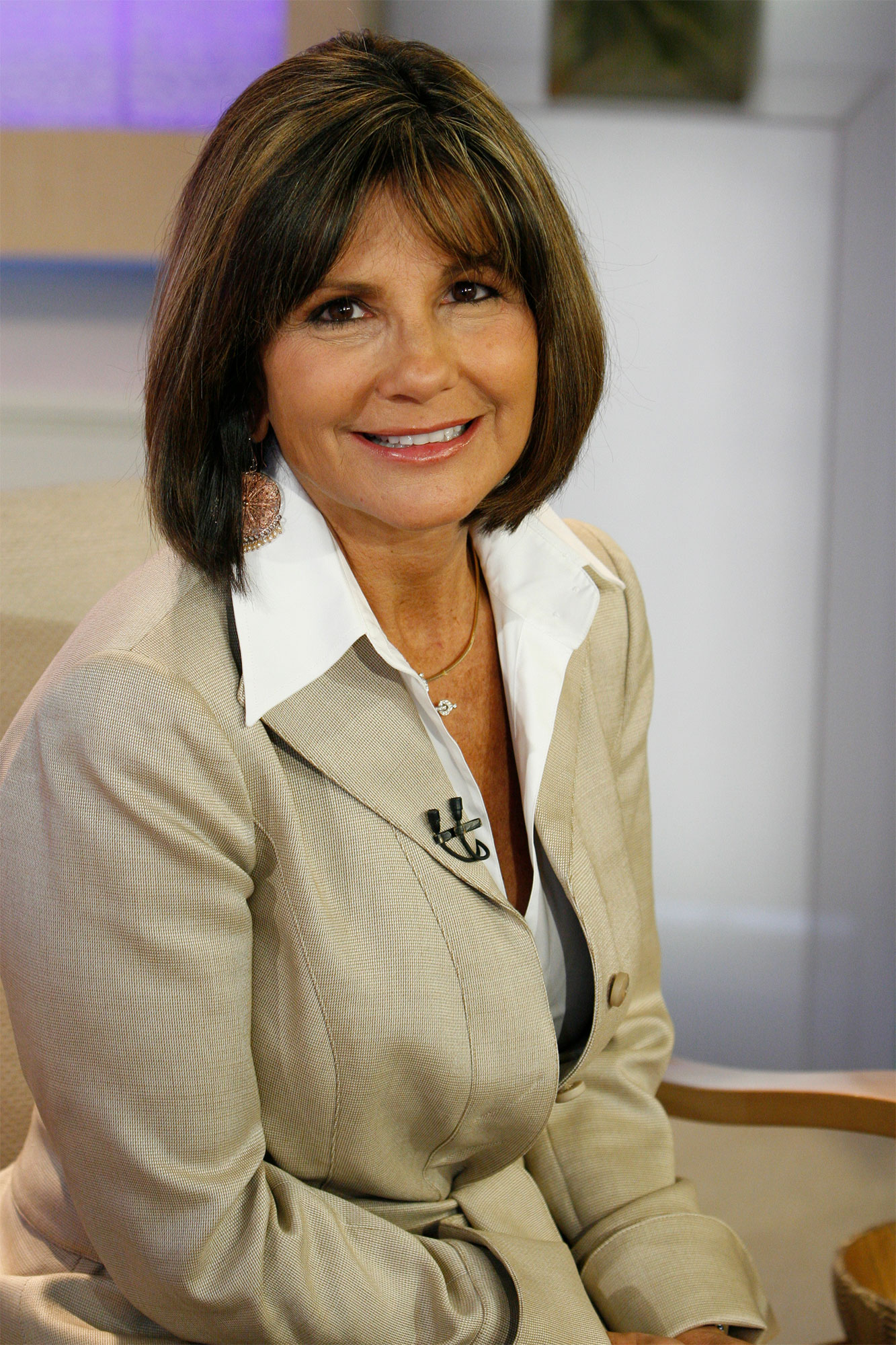 Britney has said in the past that she would like to “sue [her] family” for their roles in her conservatorship, also including older brother Bryan Spears and younger sister Jamie Lynn Spears.

During an explosive address to the court in June 2021, Britney alleged that she was forced into a mental health facility, prescribed lithium and had an IUD contraceptive inserted, all against her will while under conservatorship.

Though she has accused Lynne of assembling the conservatorship with Taylor, Britney has previously asserted that she wants her father charged with “conservatorship abuse” and sent to jail.