Celebrities who are Cancers: 10 famous people born under the water sign

Busy Philipps has been separated from her husband, Marc Silverstein, since February 2021, she revealed on her podcast Friday.

“It’s been a really long time that Marc and I have been separated, and our kids know, our families know, our friends know,” the actress told her “Busy Philipps Is Doing Her Best” co-hosts.

“And we really discussed, like, how do I handle it sort of publicly? Because when we first separated, it was, like, February of last year.”

Philipps, 42, went on to explain why she and Silverstein, 50, opted out of the typical Hollywood breakup protocol.

“There’s, like, a conventional idea of what a person in the public eye is supposed to do when their relationship ends, and it’s been very well-established, right? Like, you make a statement, you’re ‘committed to remaining friends,’ ‘please respect our privacy and our family’s privacy in this time,’ right? But the truth is, like, who made that rule up, that that’s how you do it? I’m serious.” 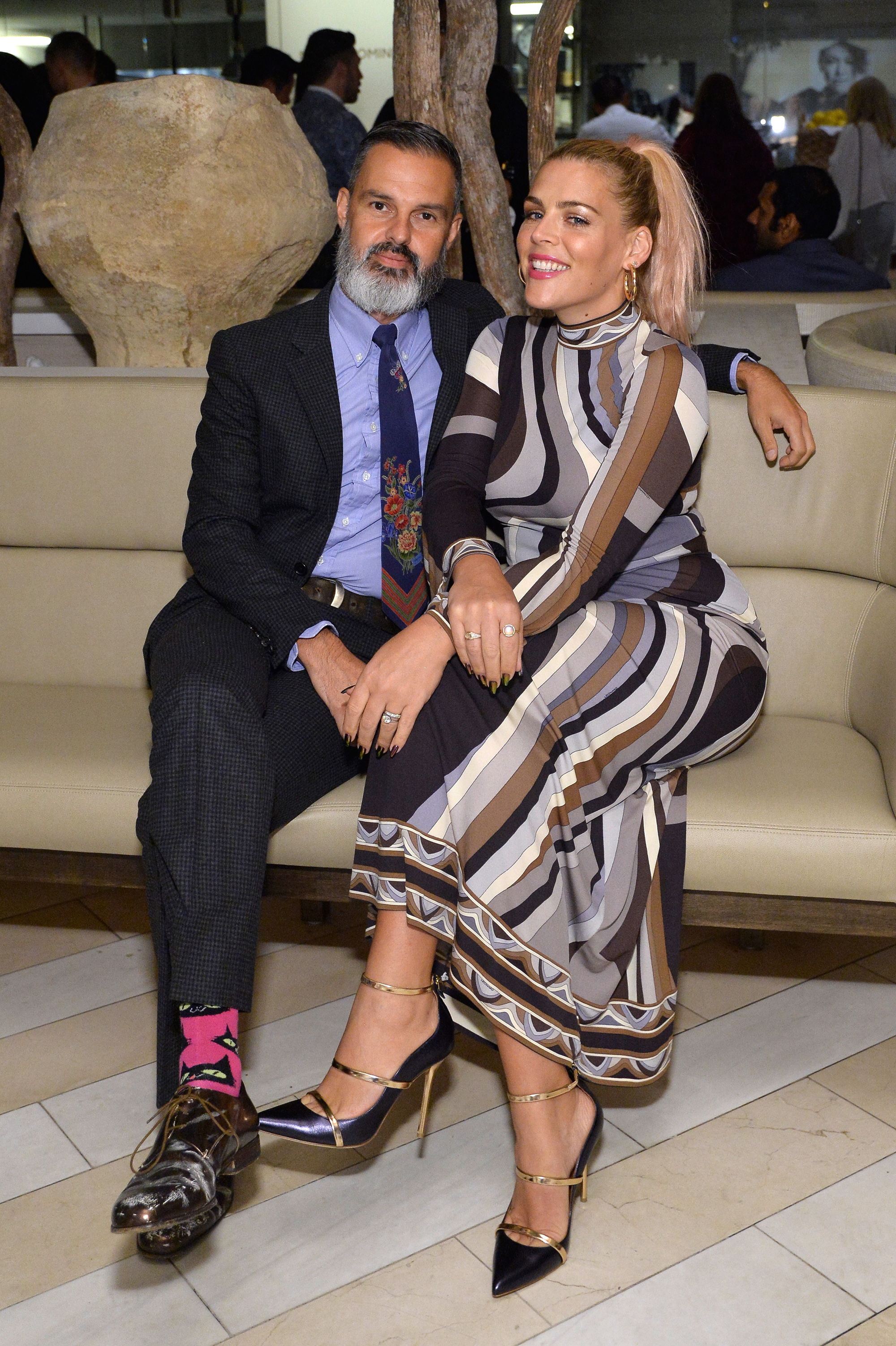 She continued, “And if anything, the last several years has shown me it’s a little bit that, like, you can only do what’s right for you and your family, whether or not you have a public-facing life or you just post on Facebook or whatever. Because we all, at this point, have a public-facing life. You don’t have to follow a conventional idea just because it’s been done before. I really do believe that.”

The “Dawson’s Creek” alum shared that while she and the screenwriter briefly “talked about” releasing a statement when they broke up, they mutually agreed against it. 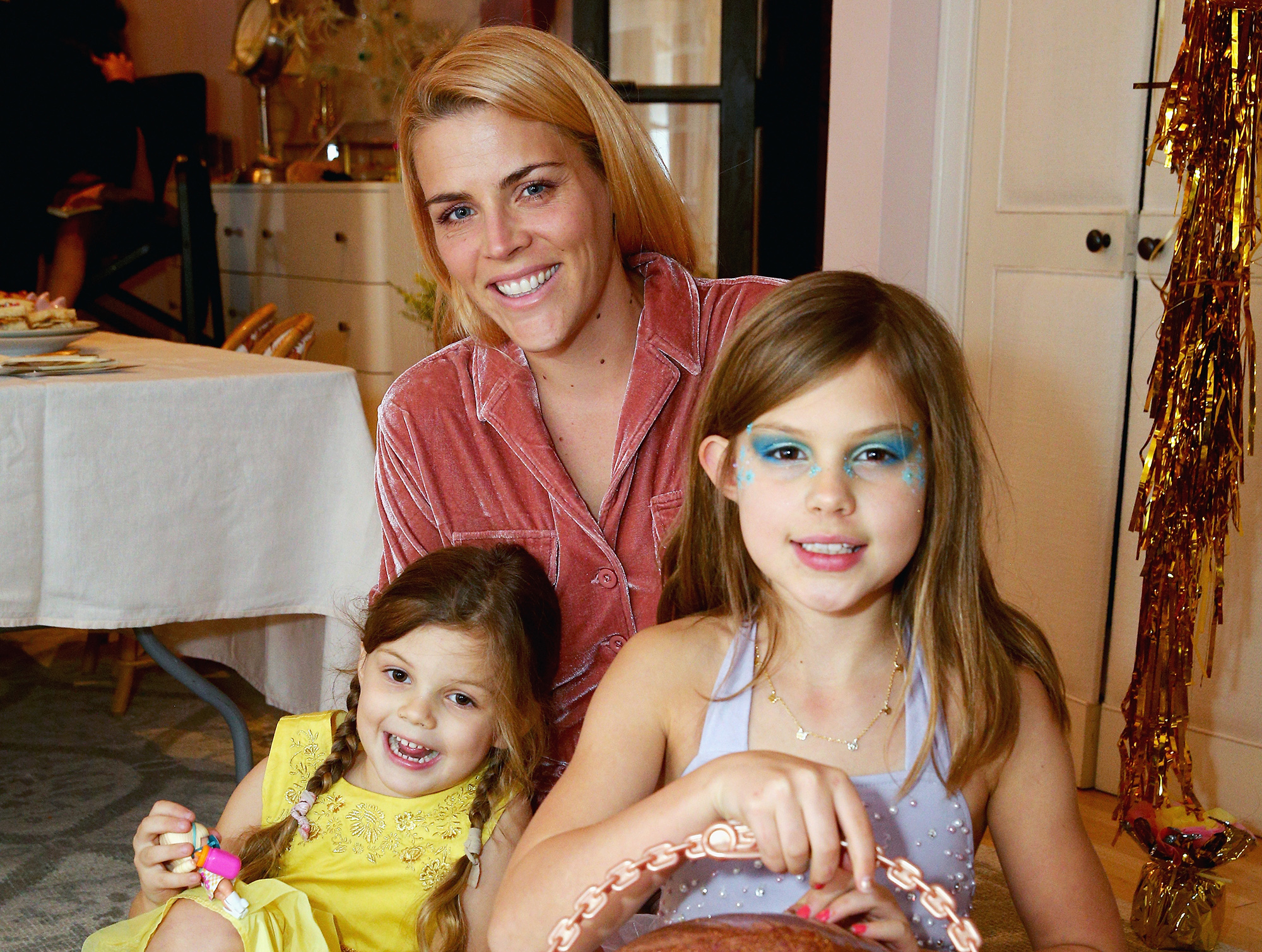 “It’s a journey. Jour-ney. It’s been a journey,” Philipps added before tearing up and continuing, “The surest way that Marc and I have been able to ensure the privacy of our kids that we love so f–king much was by not involving the public.”

Her co-host Caissie St. Onge then interjected to add, “If I may, you are the least separate separated people I’ve probably ever known.”

“Well, we love each other — very much,” Philipps replied. “And we have these beautiful kids together. And there are a lot of things that really work about our relationship.” 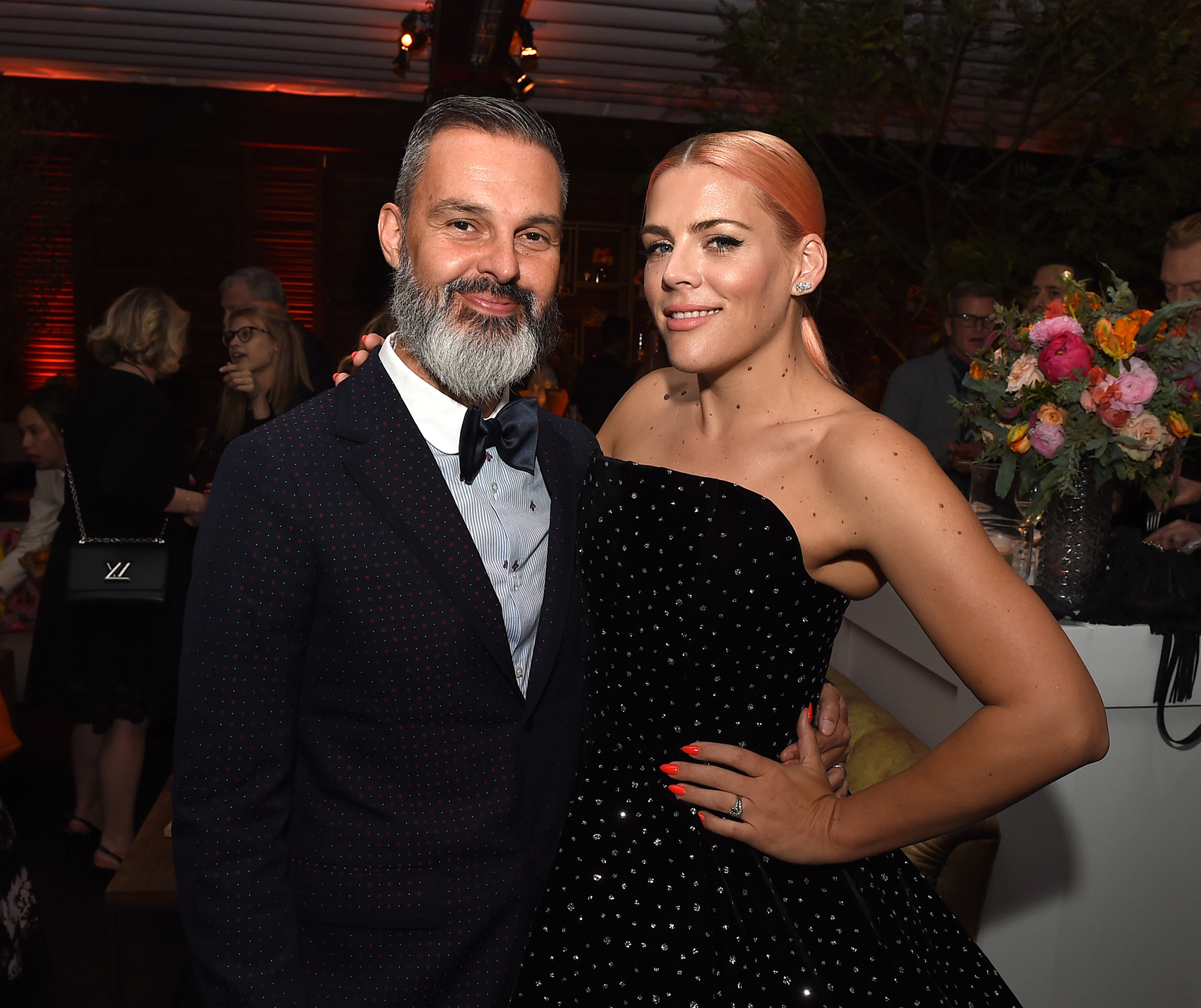 In 2018, Philips revealed to Parents Magazine that Silverstein did not understand “how to be a dad” following the birth of their eldest, Birdie, who is non-binary.

“He was not understanding how to be a dad and, in fact, didn’t try. I was parenting by myself,” she said at the time. “When I told him I wanted to have a second child, he said, ‘Fine, but it’s all on you.’ That was so heartbreaking.”

Even after welcoming daughter Cricket, the producer’s disinterest in being an active father led the “I Feel Pretty” star to give her hubby an ultimatum. 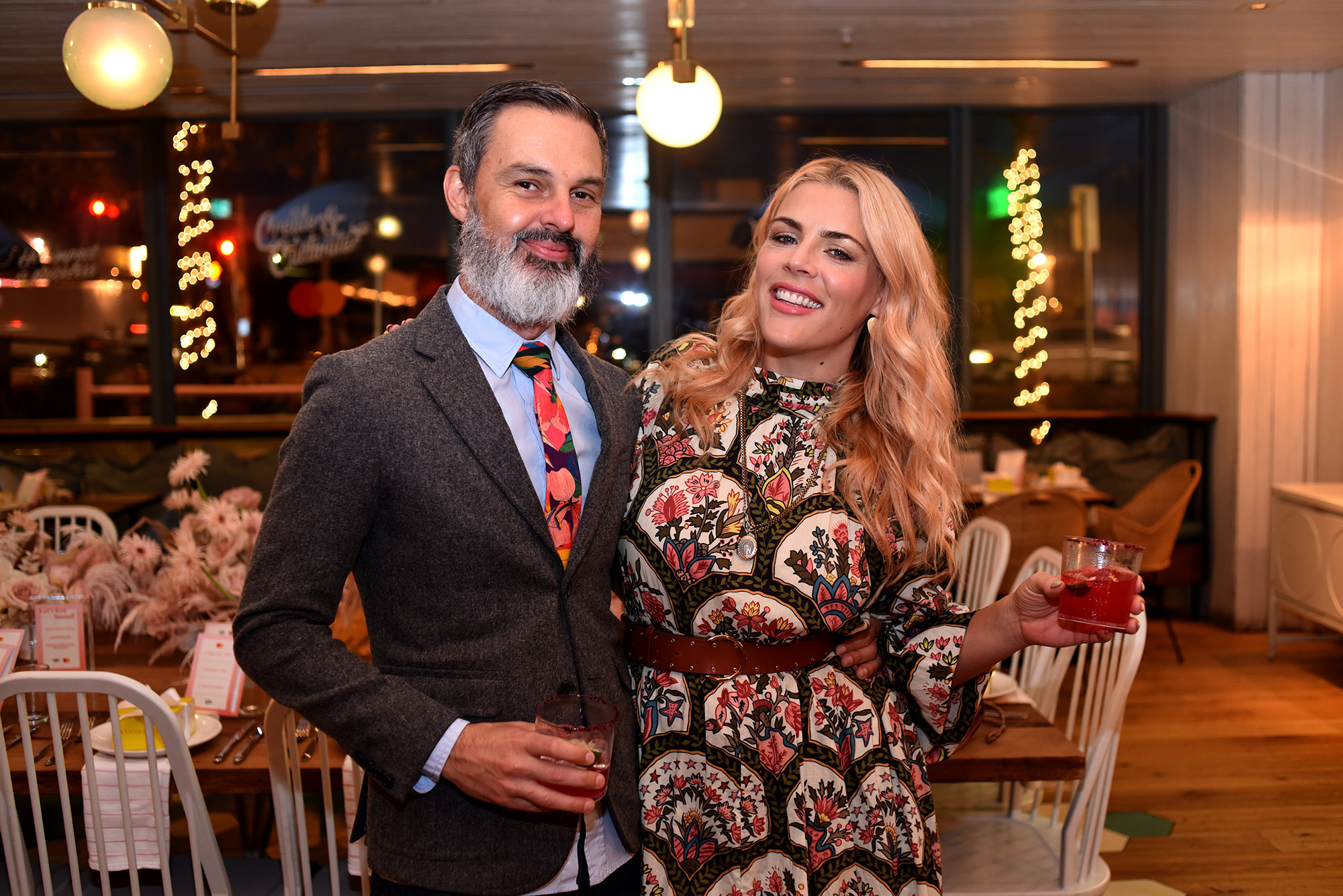 “Marriage is always hard, but especially when you have kids. … You’re going to go through periods when you’re not into it, but there always has to be one person willing to fight,” she said. “I went to Marc several times and said, ‘I cannot do this anymore. Something has to change, and it’s you.’”

While Philipps claimed at the time that Silverstein eventually became “incredibly participatory” in their kids’ lives, their marriage was still on shaky ground.

“We’re a work in progress but trying our best, and that’s the most you can do.”