There for her! Charli D’Amelio is getting ready to compete on Dancing With the Stars alongside partner Mark Ballas — and the TikTok star has already received plenty of support from boyfriend Landon Barker and his famous family.

‘Dancing With the Stars’ Season 31 on Disney+: Everything to Know

“Landon knows that I’m doing this. He’s with me every step of the way throughout this journey. [His dad] Travis Barker and Kourtney Kardashian, I told them about it, and they were super excited as well,” D’Amelio, 18, told Us Weekly on Thursday, September 8, about competing in season 31. “I think, overall, it’s just going to be really fun and I have a very great group around me. Landon is awesome. So I’m glad he’s gonna be there supporting me.” 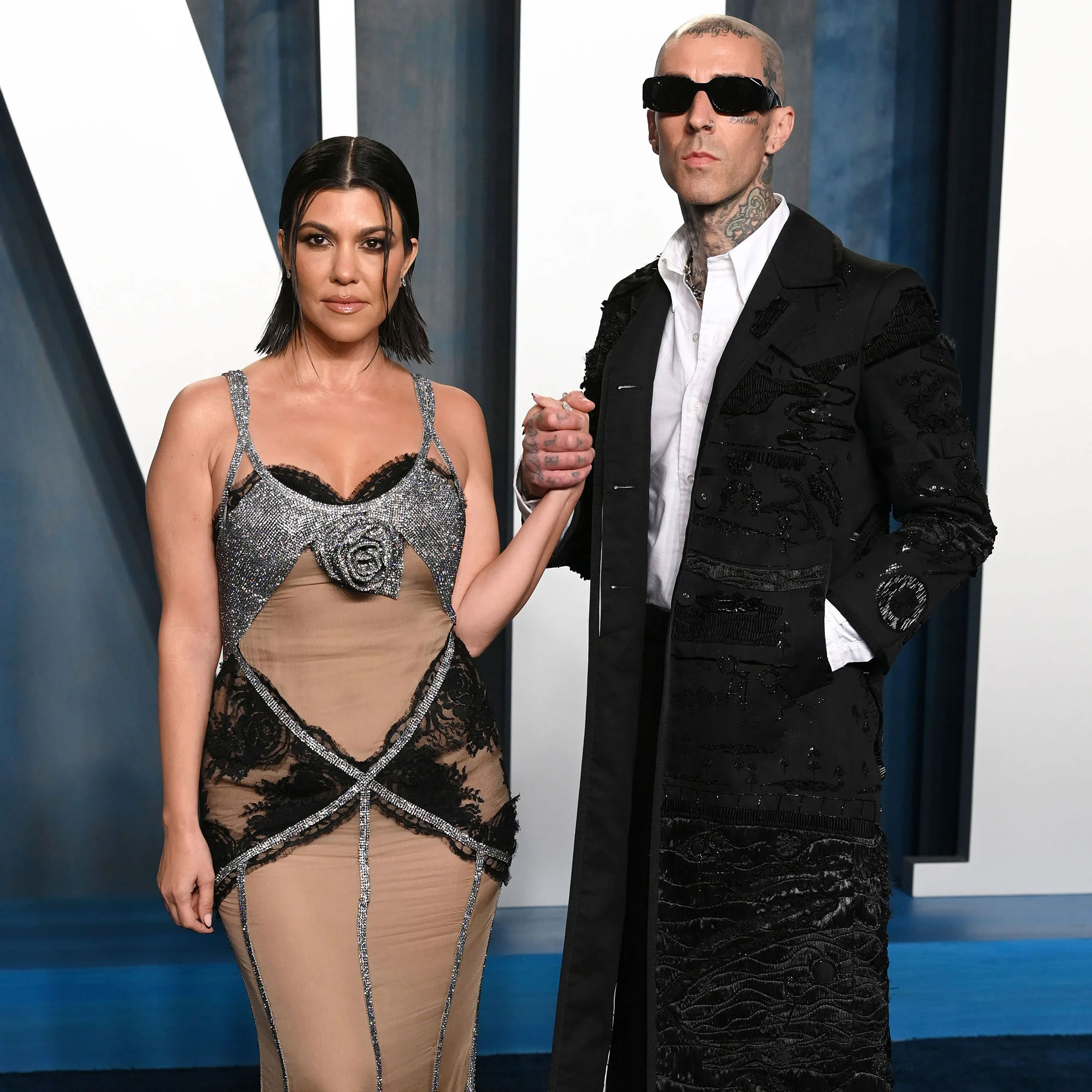 The Internet personality, who first sparked romance rumors with Landon, 18, in June, noted that she didn’t get in touch with other members of the Kardashian family who previously participated in the dancing series: “I have not talked to Kim [Kardashian] or Rob [Kardashian].”

Every ‘Dancing With the Stars’ Pro Through the Years: Where Are They Now?

For D’Amelio, one of the reasons she signed on is trying something new. “Being on this show is going to be really fun. I’m going to learn a lot, but obviously, this is very different from anything that I’ve really done before,” she continued. “So pushing myself in a new way with styles that I’ve never tried at all. But I think that’s also the fun part about it.” 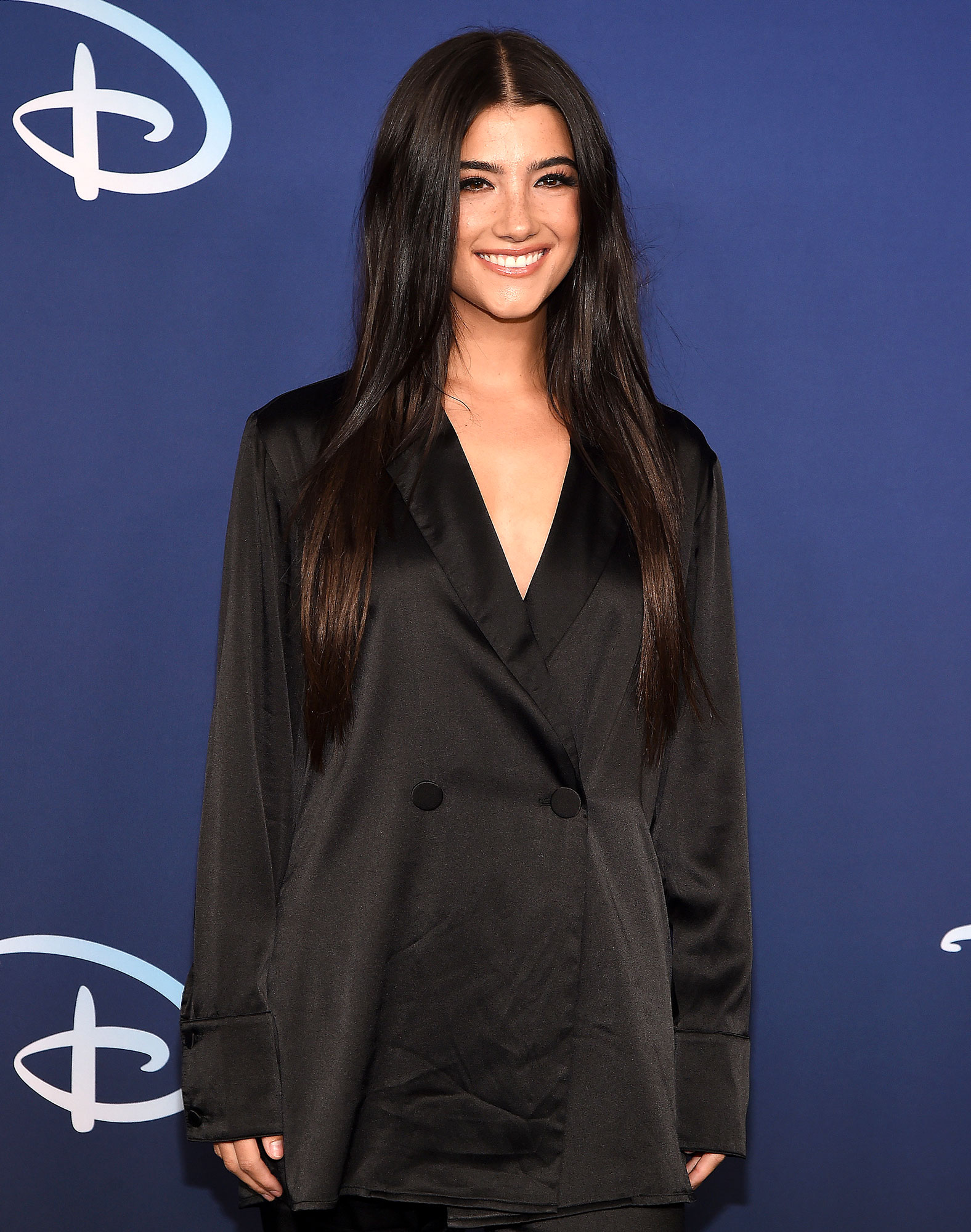 The Connecticut native, whose mother Heidi D’Amelio is also part of the season 31 cast, gushed about how “excited” her boyfriend was for her, adding, “It’s been three days of rehearsal, so it hasn’t been too much. But he’s excited for me. He can see the improvement in just three days hopefully [and] he’s always super sweet whenever I’m excited about something.”

Charli’s dancing partner also offered a glimpse at the pair’s plans to win the upcoming season of DWTS. “We are still in the very early stages,” Ballas, 36, who is returning to the competition show after a five-year absence, explained. “I’ve been around long enough to kind of see what’s going to come natural and what is not going to come natural. What we’re going to have to learn or what we’re going to have to unlearn. It’s great.”

The Texas native continued: “Charli has some experience, but sometimes with that different discipline, you have to reverse it. But so far, we’ve been having fun. We’re starting to put it all together and she works very hard and that’s always a good indication for the coach. We’re ready to do it. So it’s going to be good.”

Dancing With the Stars premieres on September 19 at 8 p.m. ET on Disney+.