Chrissy Teigen Feels 'Healthier and So Much Better' After Completing IVF 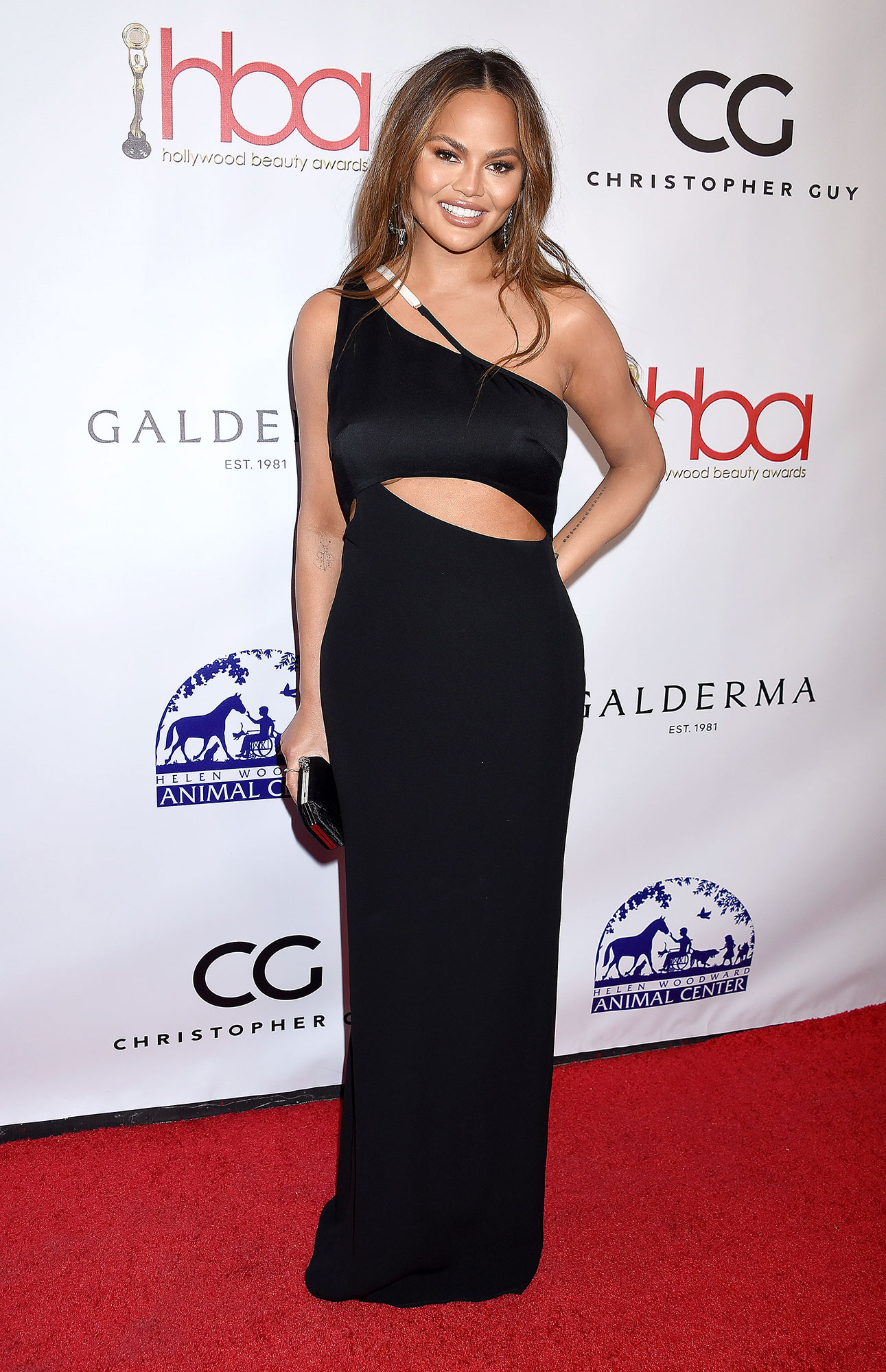 A major milestone. One month after revealing that she was undergoing vitro fertilization, Chrissy Teigen has completed the process.

Stars Who Struggled to Conceive Children Share Their Fertility Issues

“I finished my IVF part, so I feel so much healthier and so much better with that,” the Cravings author, 36, told Entertainment Tonight on Saturday, March 19.

The Utah native let her Instagram followers know in February that she was doing IVF “again,” posting a photo of injectables, alongside GIFs of an egg and a uterus.

“I wanted to let you guys know I’m balls deep in another IVF cycle to save as many eggos as I possibly can and hopefully make some strong, healthy embryos,” the Lip Sync Battle cohost confirmed in a separate social media upload last month. “I honestly don’t mind the shots, they make me feel like a doctor/chemist but the bloating is a bitch, so I humbly beg you to stop asking if I’m pregnant because while I know it’s said with excited, good intentions, it just kind of sucks to hear because I am the opposite of pregnant!”

Later that same week, the Deal or No Deal alum shared a video giving herself an injection, assuring Instagram user that it “doesn’t hurt.”

The Sports Illustrated Swimsuit model added, “The other shot burns a bit. (OK a lot). They say to pinch the skin, but I feel like that makes it burn more. But listen to your doc lol.”

“We never decide on our babies’ names until the last possible moment after they’re born, just before we leave the hospital,” the Bring the Funny judge captioned October 2020 Instagram photos from the hospital. “But we, for some reason, had started to call this little guy in my belly Jack. So he will always be Jack to us. Jack worked so hard to be a part of our little family, and he will be, forever.”

The Chrissy’s Court star concluded with a message to Jack at the time, writing, “I’m so sorry that the first few moments of your life were met with so many complications, that we couldn’t give you the home you needed to survive. We will always love you.”

Teigen and Legend, 43, both subsequently got tattoos in honor of Jack, and their kids’ presence around the house helped “so much” with their healing journeys.

“You don’t want to be stuck in bed when you hear the laughter downstairs,” Teigen told Good Morning America cohosts in November 2020 of Luna and Miles. “[They bring] so much joy, every single day and so much adventure every day.”