Crackers have always formed a mainstay of the British, Canadian and Australian Christmas experience. Although initially simple, they have become increasingly elaborate in recent years, with some themed, puzzle and even luxury versions. But there are two things people can guarantee from their cracker; a hat and a bad joke.

Why are Christmas cracker jokes so bad?

If Christmas crackers have their way this year, they will become the core uniting force rather than yesterday’s Brexit deal announcement.

They include unfortunate jokes, which will nearly guarantee a resounding sigh around the dinner table.

Contrary to what some people may believe, they aren’t the result of poor-humoured manufacturers but serve a psychological purpose. 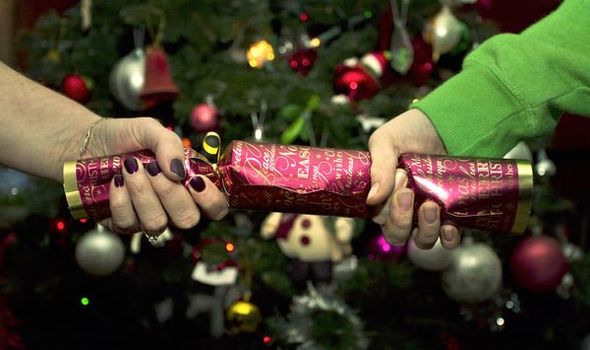 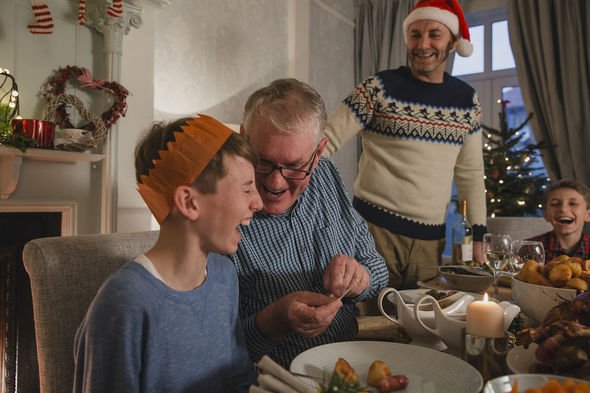 Richard Wiseman, a psychology professor at the University of Hertfordshire, revealed they became such an established tradition because they are so bad.

He said: “I think they’re really interesting from a social psychological perspective.

“One of the key questions is, why aren’t they better?

“What is going on that we all want to tell each other these terrible jokes?” 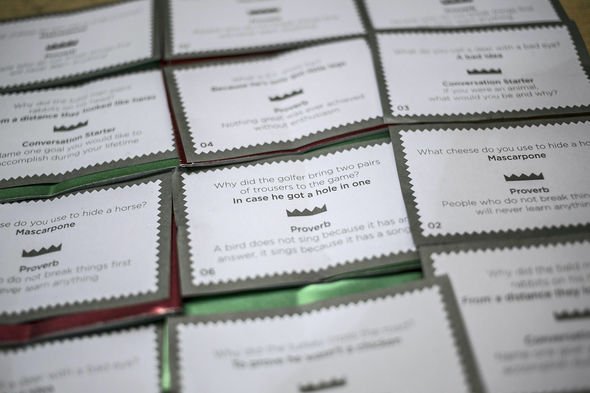 He added: “I think that’s the real key to their longevity.”

Professor Wiseman said they unify people because they can all “blame the joke” if it doesn’t land.

He said: “If you open a cracker with a good joke and you tell it and it falls flat, clearly it’s your problem as a joke teller because you had good material and you failed.

“If you’ve got a bad joke and you get no laugh, in fact, you get a groan, well you can just blame the joke.” 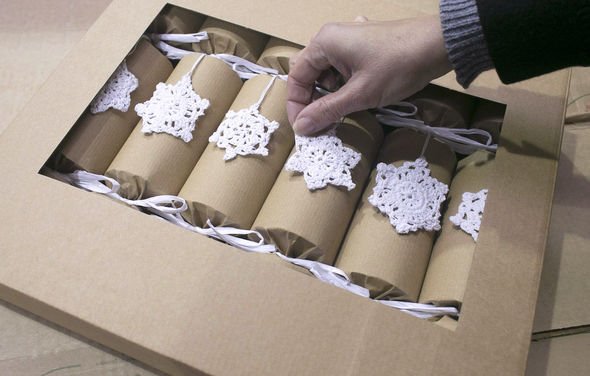 “There’s nothing embarrassing going on socially, I think they’re actually rather clever.”

Professor Wiseman added the jokes take social pressure off the joke teller – the only one speaking at the table.

He said: “What they’re doing is about a group experience.

“We’re all going, ‘oh my goodness, that’s terrible,’ but it’s not putting any pressure on the person whose job it is to tell the joke.”

Much like the Christmas pudding, card and tree, Christmas crackers originated with the Victorians.

A London sweet maker named Tom Smith created them between 1845 and 1850, as sweets which included a small motto.

When these failed to take off, he relaunched them as “Bangs of Expectation”, which saw him sell sweets with a “crack” as they opened.

These ultimately took off, and the company he left to his children worked on delivering the themed crackers which adorn tables to this day.