Clare Crawley and Dale Moss allegedly seen together after split

Clare Crawley and Dale Moss’s rekindled romance is heating up and staying safe.

The former “Bachelorette” stars were photographed kissing with their face masks on during a stroll in New York on Tuesday.

Crawley, who is based in California, recently flew to East Coast to celebrate her 40th birthday, which is on March 20, with her beau.

“This time last year, birthday celebrations weren’t a thing,” she captioned a picture of her dinner plate on Instagram. “This year is already looking a lot different in so many ways, and I couldn’t be more thankful.”

We’re told Crawley and Moss, 32, have been hanging out in Manhattan’s Flatiron neighborhood and have frequented the Italian marketplace Eataly. And in the new photos, the reunited reality stars are packing on the PDA. 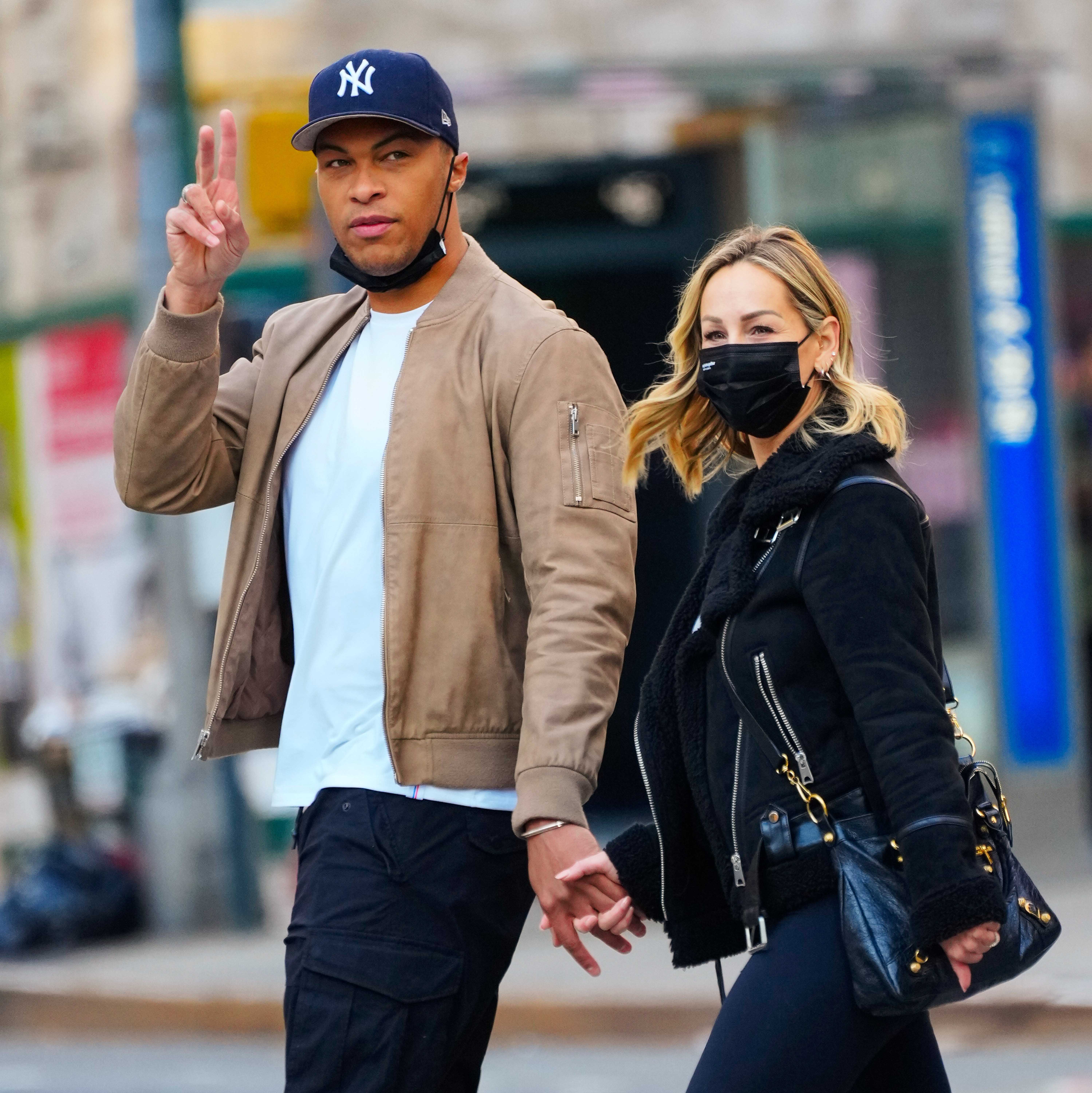 The couple first reunited in Florida in February after a highly-publicized split in January, which came with allegations that Moss cheated on Crawley with New York-based realtor Eleonora Srugo. Srugo denied the allegations.

Crawley told fans she was “crushed” by the split. However, all seems to be forgiven. 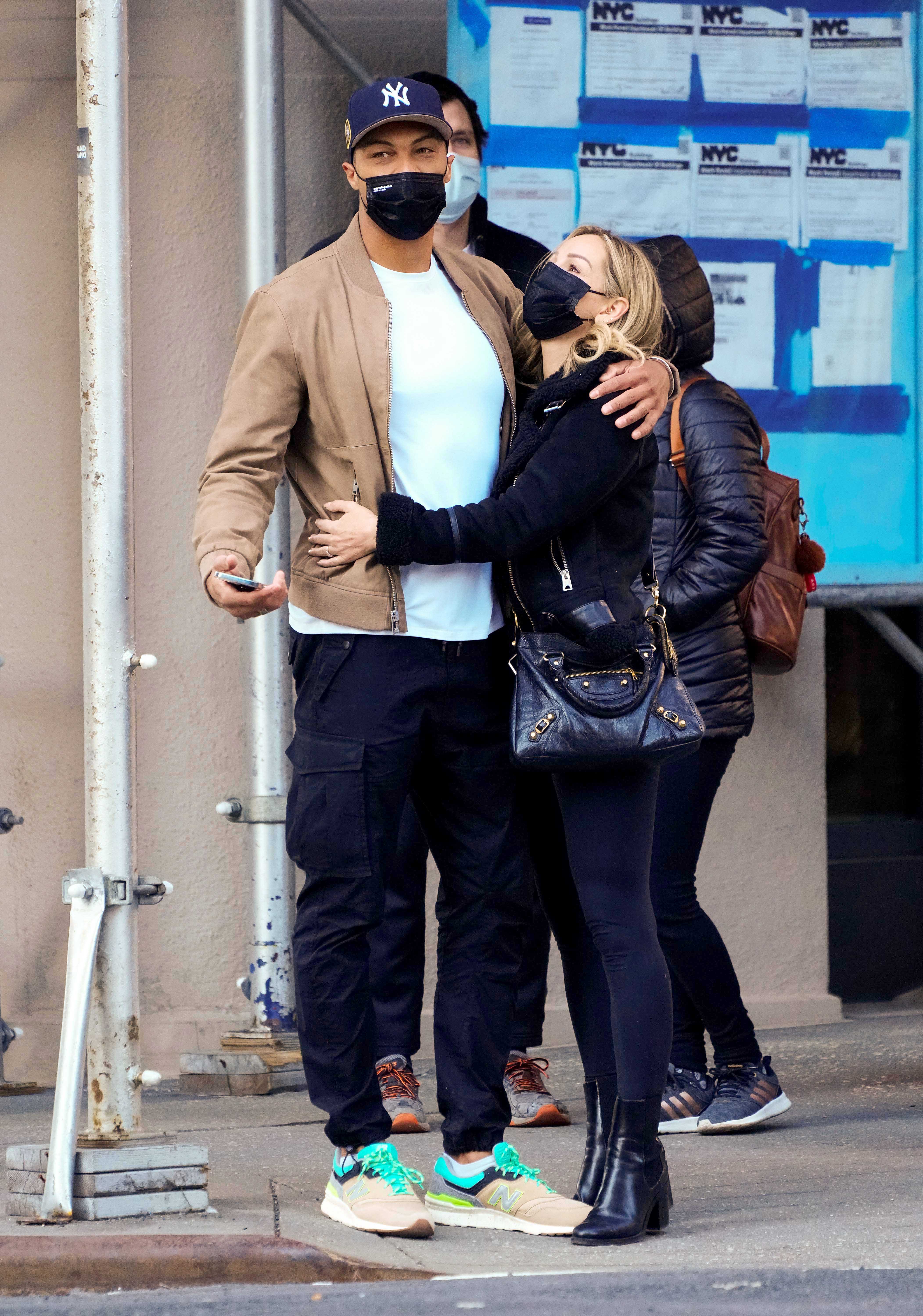 In late February, the former reality stars once again were caught kissing on a beach in Florida, fueling speculation that they are back on again.

Moss met and proposed to Crawley on Season 16 of “The Bachelorette.”