Britons will be gaining an extra hour of sleep tonight as the clocks go backwards, signifying the start of Greenwich Mean Time (GMT). This means the rest of the year and start of 2021 will see darker mornings after the clocks turn backwards.

The reverse of this happens each March, with the clocks going forwards to put the UK on BST or British Summer Time.

Britons then lose an hour of sleep when this happens.

While this may have proved disruptive to those with analogue clocks – those with smartphones will wake up without disruption as the clever machines will change time automatically.

Smartwatches should also change themselves to the new time, but analogue watches will need changing. 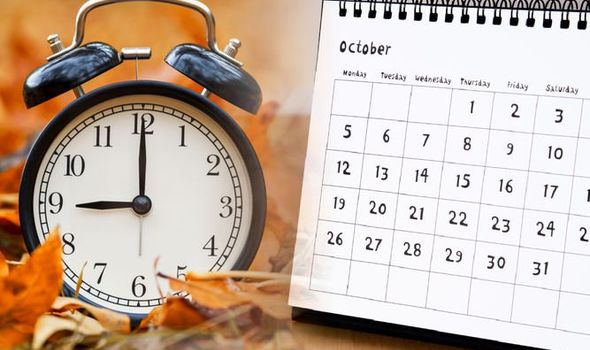 What time will the clocks change tonight?

The clocks go backwards on the last Sunday of October each year.

In the early hours of Sunday, October 25, the clocks will be put back by one hour.

This takes place at 2am, when the time will turn back to 1am. 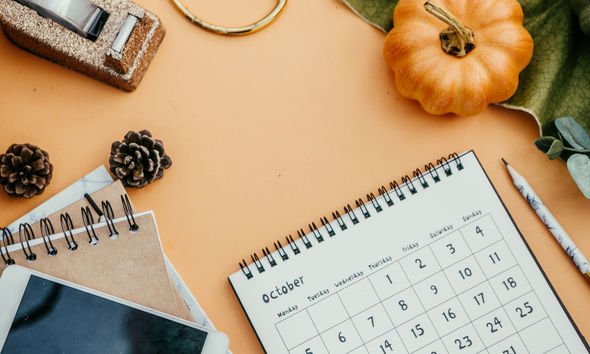 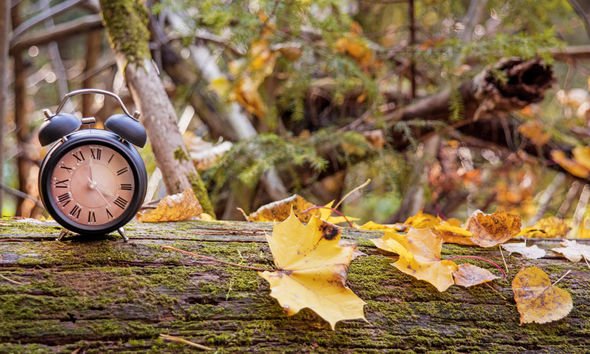 The clocks going back give those in the UK an extra hour in bed.

Clocks are always changed in the early hours of the morning to avoid disruption during the day.

Clocks changing is to make the most of the daylight, in what’s known as Daylight Savings Time.

When the clocks are put forward by an hour, it is to make the most of lighter evenings in the summer months.

DON’T MISS
Drivers urged to inspect their cars as clock change can see accidents [INSIGHT]
Clocks change: What day do the clocks go back? [EXPLAINED]
How to sleep: Three ways to help your sleep pattern [ANALYSIS]

Why do the clocks go back tonight?

The first proposal for daylight savings time came from builder William Willet, as according to Dr Richard Dunn, senior curator for the History of Science at the Royal Observatory Greenwich, he was “incensed at the ‘waste’ of useful daylight during the summer.

Mr Willet said: “Though the sun had been up for hours as he rode his horse through Chislehurst and Petts Wood, people were still asleep in bed”.

He proposed the clocks changing in a pamphlet titled The Waste of Daylight which was published in 1907. 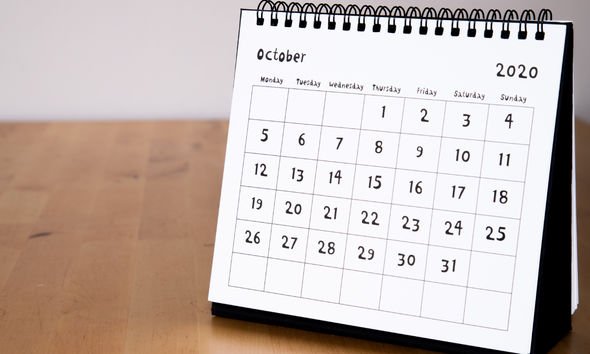 Unfortunately, Mr Willet did not see his idea come to be as he died in 1915, and the first change to the clocks came in 1916.

For many the clocks going back signifies the beginning of the winter season.

As the clocks go backward, nights may seem to get darker sooner, and mornings remain darker for longer.

It’s this which for many symbolises the winter season has arrived.

When does winter start?

When winter begins depends on the calendar you use.

According to the Astronomical Calendar, the Winter Solstice marks the beginning of winter.

This year the Winter Solstice falls on Monday, December 21.

This is the shortest day of the year, with daylight hours lasting just lasts seven hours 49 minutes and 42 seconds in London.

However, according to the Meteorological calendar, the winter season begins on December 1.