UFC president Dana White has ruled out any chance of Conor McGregor squaring up against Jake Paul.

The YouTube star called out The Notorious after he knocked out former NBA player Nate Robinson in November. 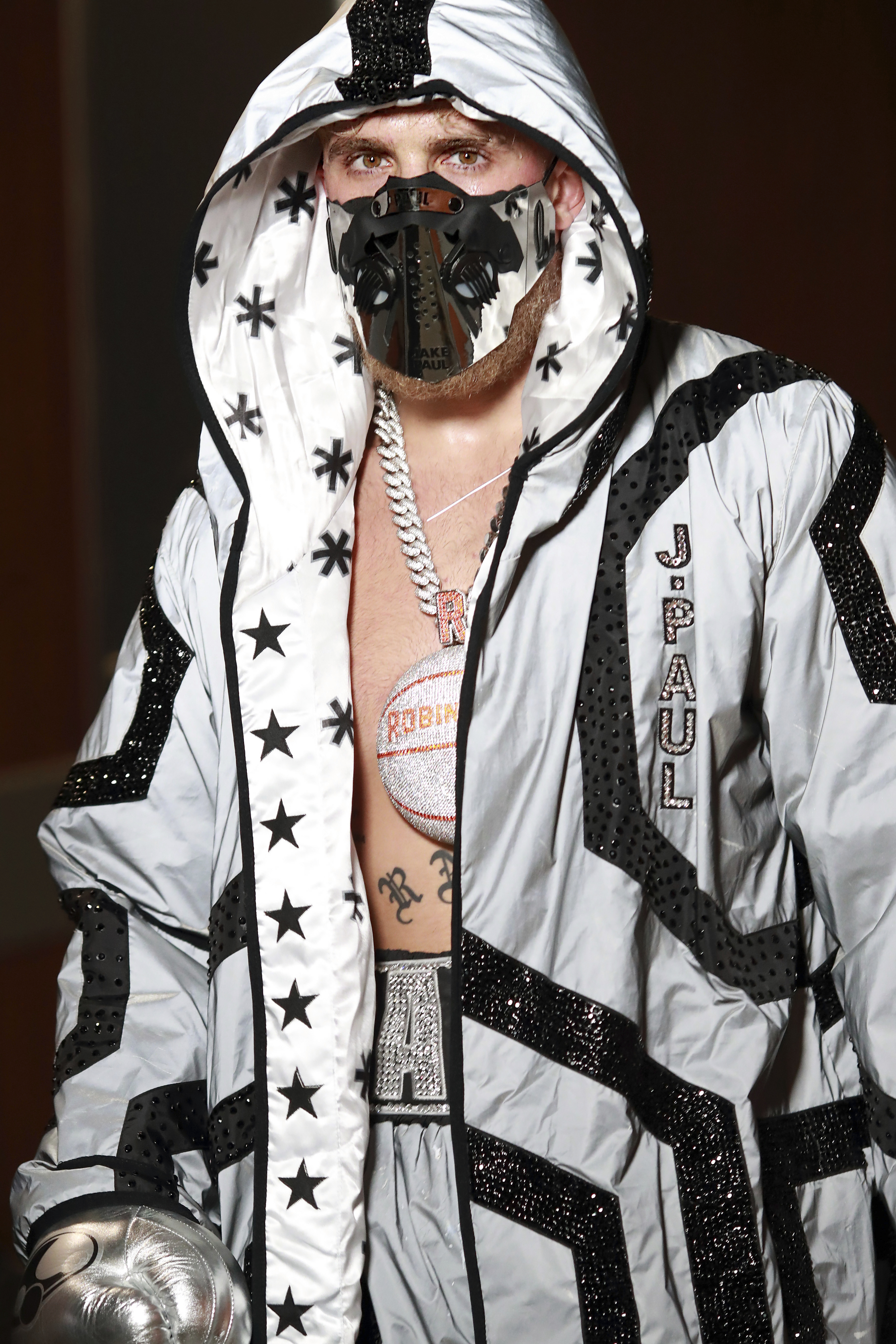 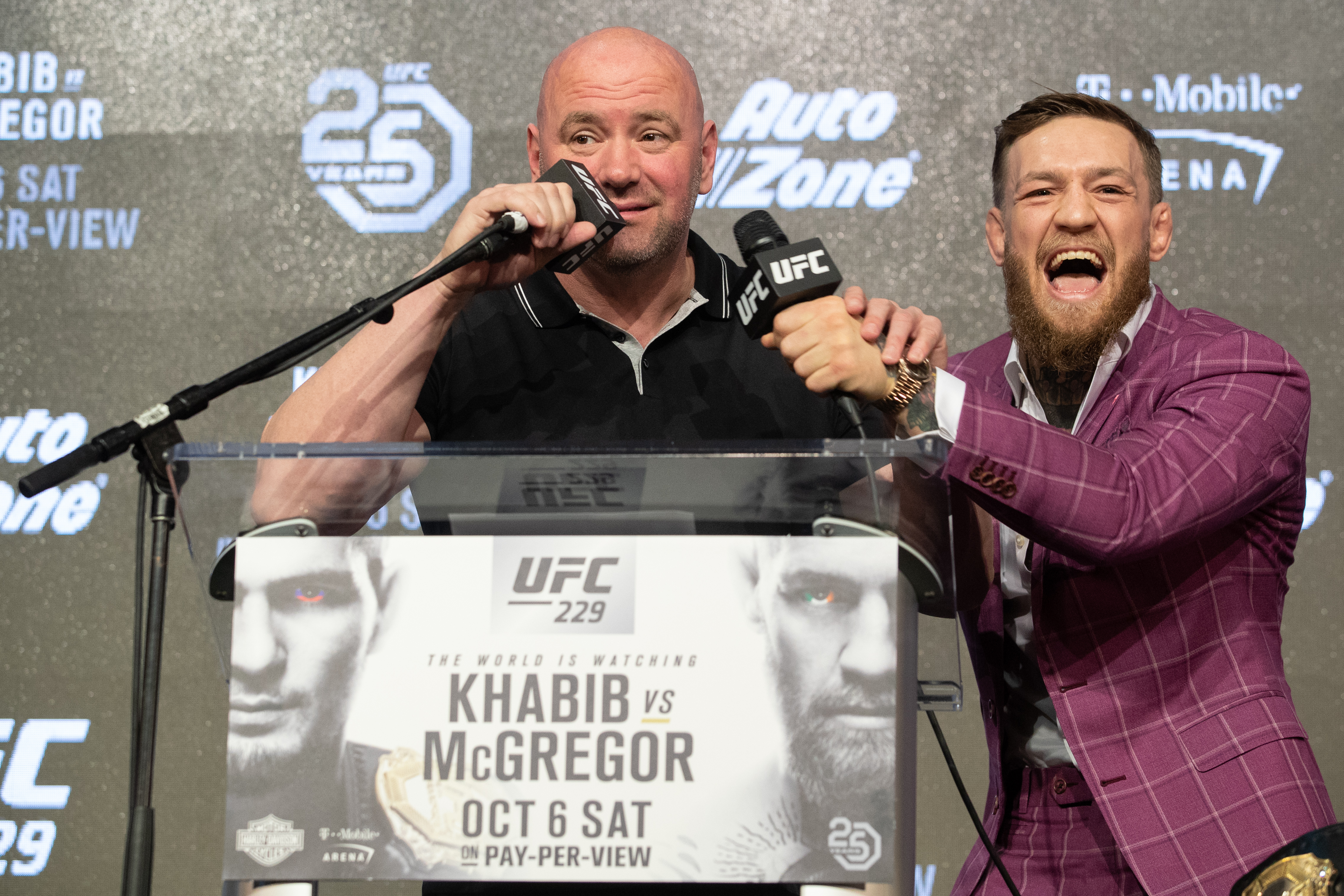 Paul had Robinson down three times in the fight, before knocking his opponent out cold in the second round, taking his boxing record to two wins from two bouts, both by KO.

Dana White however says there is "zero chance" of Paul and McGregor facing off, but he does admit "there will be a day when Conor McGreogor can do these type of fights and make a bunch of money."

The Paul brothers are certainly not scared to call out the professionals, as Jake's older brother Logan Paul has secured an exhibition bout with Floyd Mayweather in February.

Conor McGregor however will be fully focused on his mouthwatering clash with Dustin Poirier in January at UFC 257.

McGregor beat Poirier in 2014 at UFC 178, and will be looking to mark his return to the octagon with another victory over the American.

The Notorious hasn't fought since his January victory over Donald Cerrone, and since then announced his retirement from the UFC for the third time.

Although a venue isn't set, McGregor and Poirier are likely to face off at Fight Island in Abu Dhabi this coming January, meaning Jake Paul still has some time to wait if he ever wants his bout against The Notorious.