Thursday’s horoscope is heavily affected by the Sextile between Venus and Pluto. The Sextile is an aspect occurring in astrology when astronomical bodies sit two signs apart in the Zodiac.

The consensus amongst the astrologically-inclined is that love can cut particularly deep at this time.

This may result with some questioning exactly how far they are willing to go for the one they love.

Thursday is consequently preoccupied with desire and how this can be overpowered.

Such a Venus – Pluto combination is well-known for fomenting a romantic mood and this many may be simply unable to resist such magnetism. 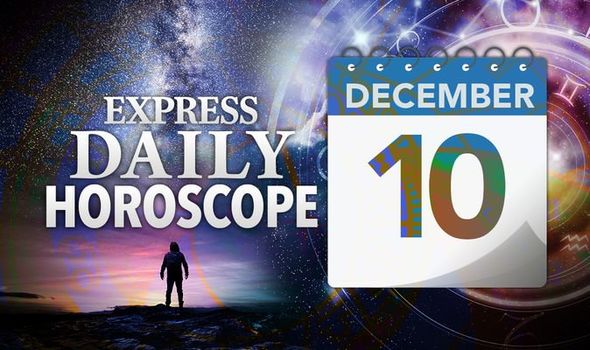 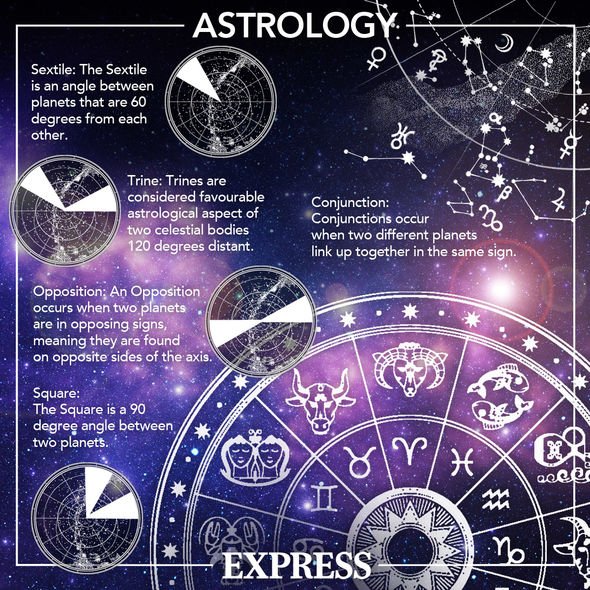 Mystery may appear as a significant aphrodisiac, as Venus in Scorpio combines with its housemaster Pluto in Capricorn.

Pluto is sometimes personified as a tall, dark and slightly taciturn stranger.

Love and sheer animal energy runs more than skin-deep when these two start to tango.

So ready yourself for some exceptionally intense encounters, with unbridled passion, drama and even jealousy all playing a part. 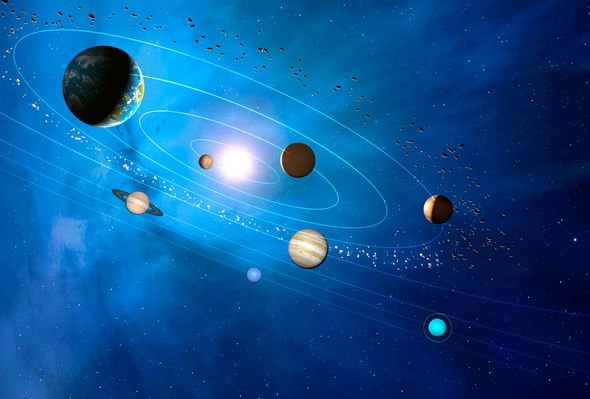 Although passions are on red alert this Thursday, the Moon in Libra has its own battles to fight.

Red planet Mars is laying-down a lunar challenger as the morning transitions to afternoon.

And however hard you try with diplomacy, a battle may be necessary if you are to win.

The Libra Moon has its work cut out though and relationships are everything but smooth sailing as dusk begins to settle.

Next up, the Moon forms Squares with three planets connected with Capricorn.

The Square is an aspect thought able to reveal tensions affecting a wide range of people.

And the result of all this interplay is you may be required to keep your wits switched-on. 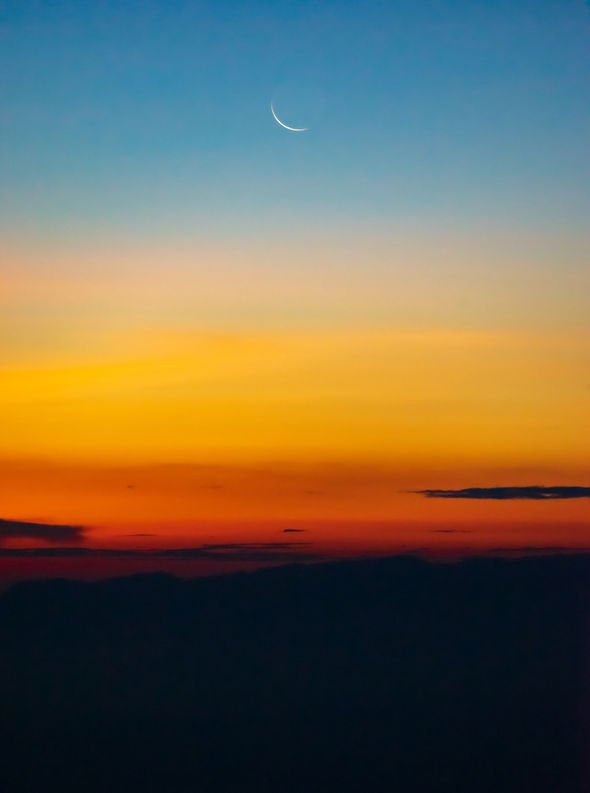 Jupiter is not far behind, and although this planet may try your patience you remain unwilling to give-up just yet.

Saturn has the last word today, thankfully, and sobriety wins the day.

You simply have to do the right thing and simply obey the rules today.

With this Sextile Venus between Pluto, you are either all in or you’re out – and there is no middle way.