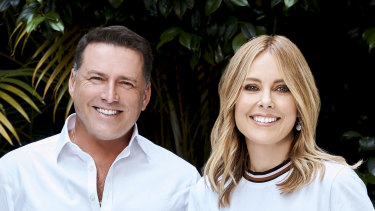 Much has been made of Karl Stefanovic’s return to the early hours of television, having repented for his matrimonial sins by hosting the feelgood This Time Next Year. He strides that fine line between the heavy stuff and the fluff. When the occasion calls for it, he jumps in with a passionate editorial. Ally Langdon deserves a clap, too. She’s been cast as the Jackie O to Karl’s Kyle, but she transcends that patriarchal dynamic with dignity and strength. 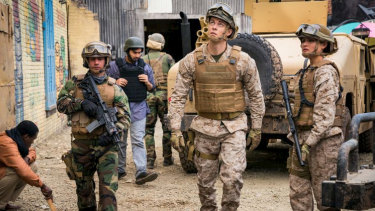 Sadly not a network rerun of the ABC’s 2014 political thriller of the same name, but the 2019 US army series, this is heavy-handed legal military war drama. The Marines are everything they are cinematically renowned to be – tough, robotic soldiers fighting the bad guys. So when one of them is charged with the worst crime imaginable – that of cowardice – the legal team will take dangerous measures to uncover the truth. 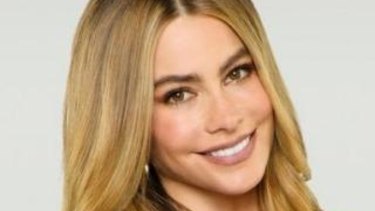 This Halloween themed episode of the family mockumentary is a hoot. As always, the storylines are a bit naff and the gags mostly physical or wordplay. But the wardrobe department has seized the day of the dead and come up with an unforgettable “Judge Judy” outfit for Cam, an uncanny Sigmund Freud disguise for Manny, and Gloria was born to wear her cheap Elsa from Frozen costume. There’s also a bittersweet sideline in the agony of children growing up and away.