Danny Trejo had a bizarre encounter with the most infamous prisoner of all time.

In his new memoir “Trejo,” the “Machete” star, 77, writes of meeting — and being hypnotized by — Charles Manson in 1961 while they were both locked up in the Los Angeles County Jail.

Trejo remembers that a “greasy, dirty, scrawny” Manson was “so poor, he didn’t have a belt, and instead used a piece of string to keep his pants up.”

The “Heat” star says he felt sorry at the time for Manson, who was so small he needed protection. A couple of days after they met, the notorious criminal told Trejo and his pals that he had hypnotic powers and “could get us high.”

“It was like a guided meditation,” the “Spy Kids” star recalls in his book, which details his incredible life story, from being a teenage heroin addict in and out of prison to a beloved character actor who has appeared in dozens of movies and TV shows. 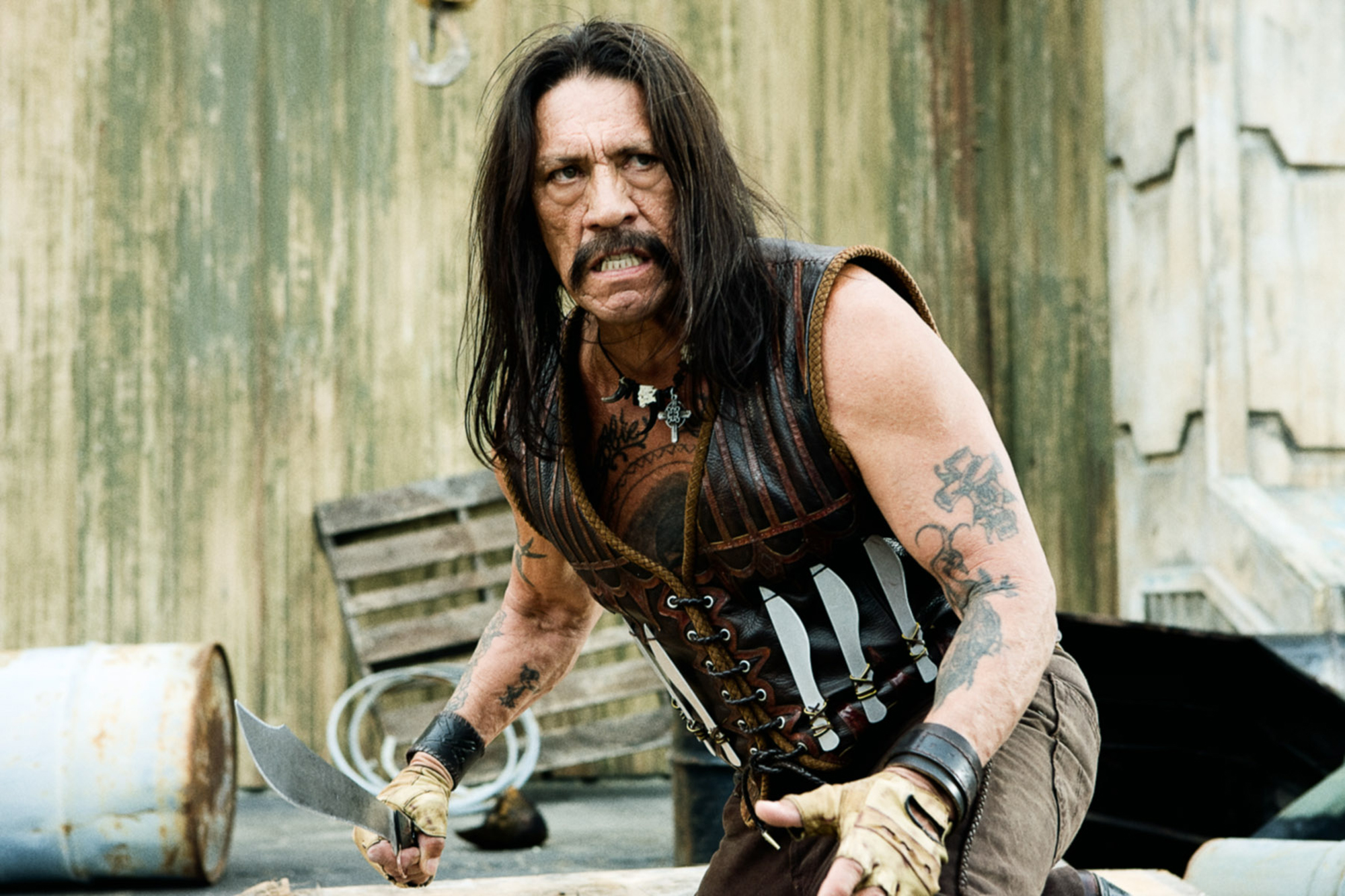 Manson first talked the group into thinking they were smoking weed and then heroin.

“By the time he described it hitting my bloodstream, I felt the warmth flowing through my body,” Trejo remembers. “If that white boy wasn’t a career criminal, he could have been a professional hypnotist.”

Manson was released from jail in 1967 and began to attract a group of followers who later became known as the Manson Family. In 1969, the followers went on a “Helter Skelter” killing spree, brutally murdering seven people including pregnant actress Sharon Tate.

A subsequent trial found that Mason never expressly ordered the murders, but his encouragement was enough to warrant a conviction of first-degree murder and conspiracy to commit murder. He died in prison in 2017 while serving a life sentence.