Dave Coulier: Lori Loughlin was the last co-star I thought would go to jail

He didn’t know the mess he made when he went away.

It wasn’t until Dave Coulier listened to the entirety of ex Alanis Morissette’s album “Jagged Little Pill” in 1995 that he realized he may have “really hurt” the singer.

On Tuesday’s episode of SiriusXM Faction Talk, the “Full House” star says he was driving in Detroit when he first heard Morissette’s vengeful heartbreak classic “You Oughta Know” — which has long been rumored to be about him — on the radio.

The comedian, now 62, was really enjoying the song before he recognized the singer’s famous voice and thought to himself, “Ooh, oh no! Oh, I can’t be this guy!”

After listening to just that one song, Coulier quickly found a record store to purchase the album. He went to his car, parked on a random street and listened to the album start-to-finish.

“There was a lot of familiar stuff in there that her and I had talked about,” Coulier said. “Like [in ‘Right Through you’] ‘your shake is like a fish.’ I’d go, ‘Hey, dead fish me,’ and we’d do this dead fish handshake. And so I started listening to it and I thought, ‘Ooh, I think I may have really hurt this woman.’ And that was my first thought.” 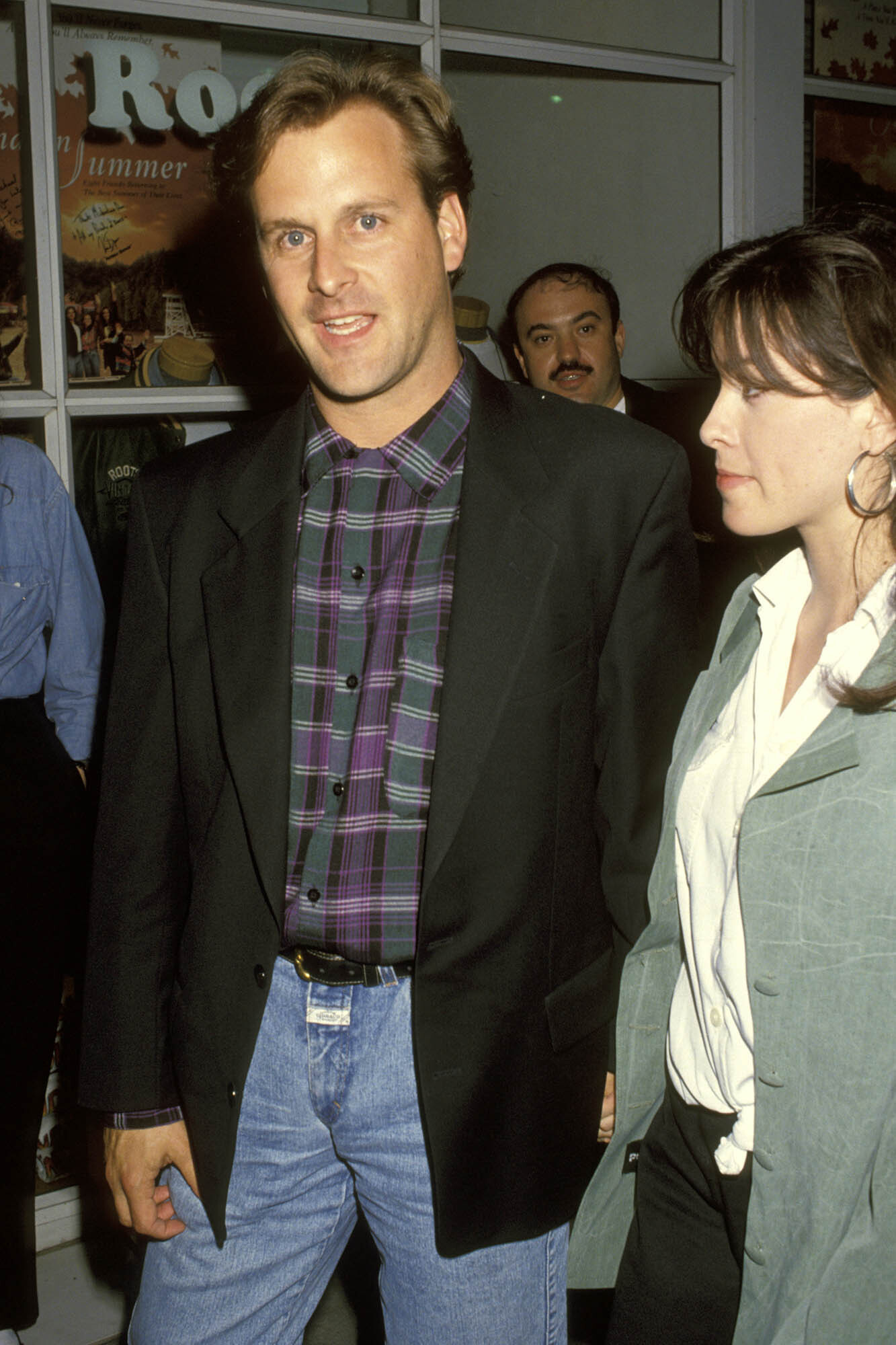 Morissette and Coulier started dating in 1992 when the singer was 18 and the funnyman was 33. The pair broke up after two years and the “Ironic” singer released the Grammy-winning album just a year later.

But Coulier isn’t the only man who thinks the infamous song is about him, and Morissette plans to keep it that way. 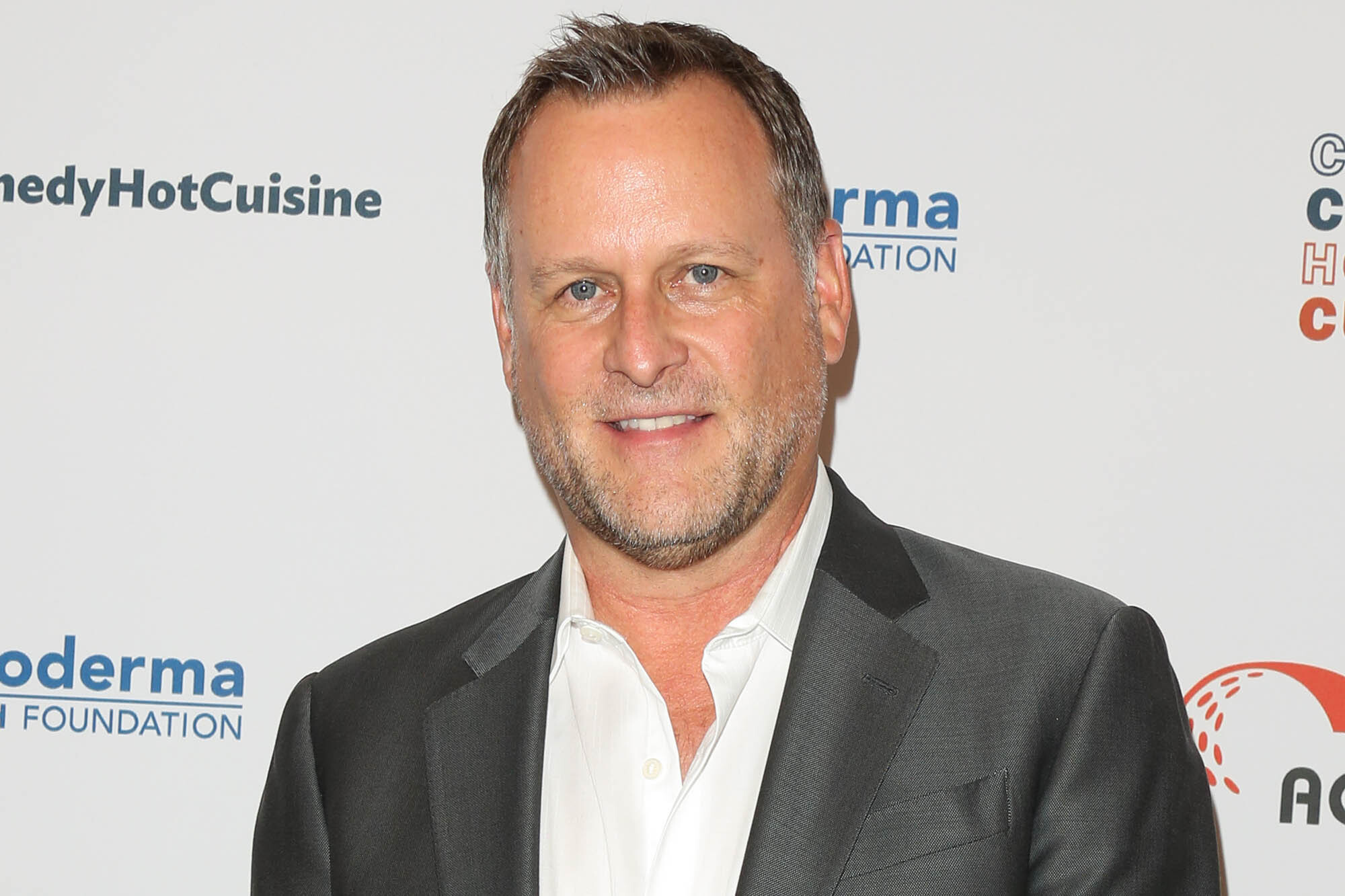 “No revealing,” Morissette, 48, told Andy Cohen in 2019. “But I am intrigued at the thought — or at the fact — that more than one person has taken credit for it. I’m thinking, I don’t know if you want to take credit for being the person I wrote ‘You Oughta Know’ about.”

She continued, “I just think: If you’re going to take credit for a song where I’m singing about someone being a douche or an a–hole, you might not want to say, ‘Hey! That’s me!’” 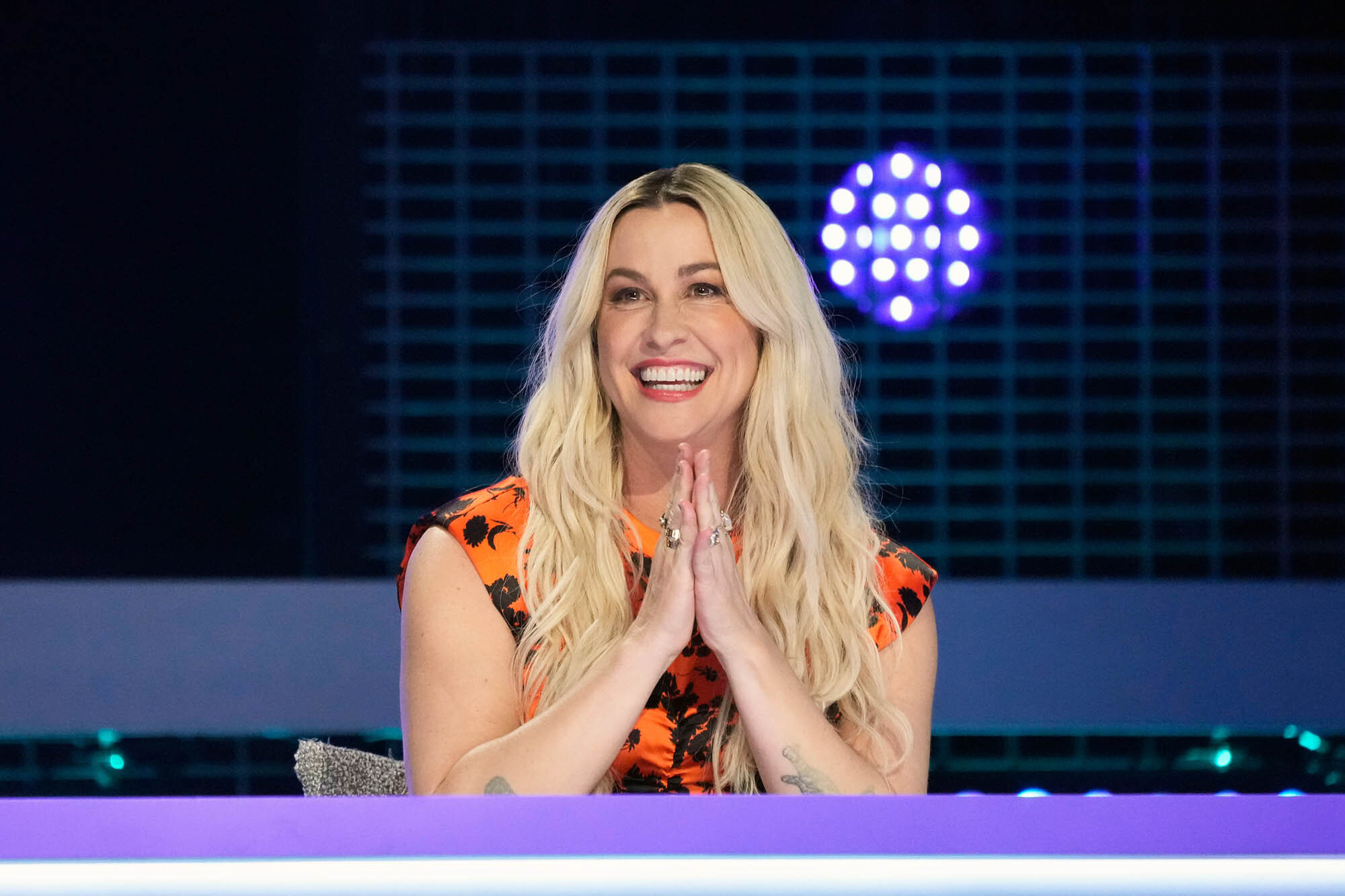 While the two didn’t see eye to eye on many things, they certainly agree on that. In 2014, Coulier told Buzzfeed that “the guy in that song is a real a–hole, so I don’t want to be that guy.”

Since their breakup the pair have made amends with Coulier referring to the singer as “funny, sweet, super intelligent and super talented.”