David Arquette Reflects on Shooting 'Scream': 'Got a Baby Out of It' 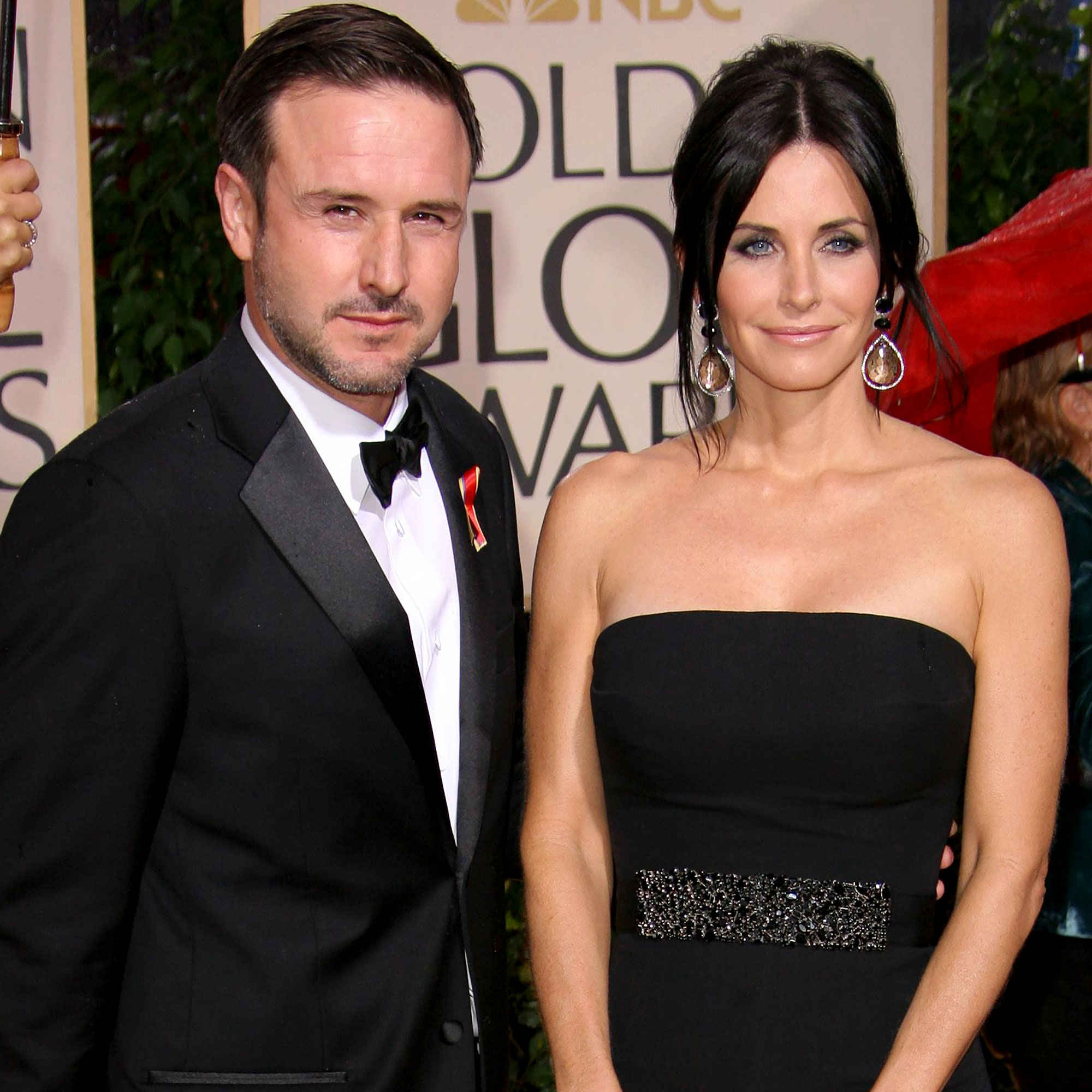 More than one decade after splitting from Courteney Cox, David Arquette reflected on filming Scream with his ex-wife.

“I didn’t take anything [from set],” the actor, 50, told Entertainment Tonight on Wednesday, November 17, of the 1996 movie. “I mean, I did end up with a daughter. Thank God for [director] Wes Craven because I got a baby out of it. I mean, not Wes Craven, thank Courteney Cox. … The first Scream we were falling in love, the second Scream, she hated me.” 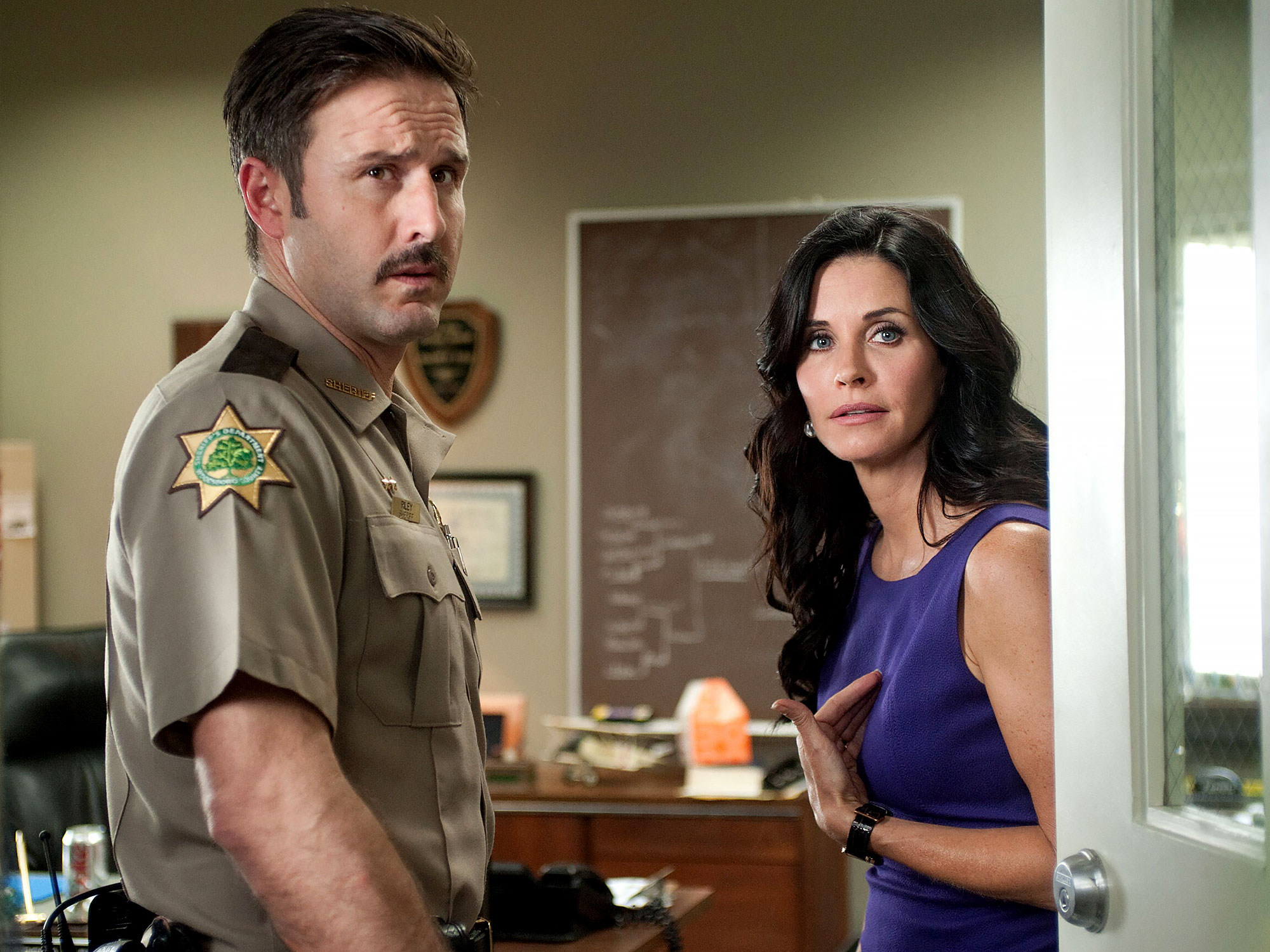 The Virginia native shares daughter Coco, 17, with the 57-year-old Friends alum. The teen was born in 2004, five years after Arquette wed Cox in Los Angeles.

The former couple split in October 2010, and Arquette told Howard Stern the following day that he was “begging” Cox to get back together. The Alabama native filed for divorce in 2012, and it was finalized the following year.

The actress subsequently moved on with Snow Patrol member Johnny McDaid, while Arquette went on to wed entertainment journalist Christina McLarty in April 2015. He and the Arkansas native, 40, share sons Charlie, 7, and Augustus, 4, born in 2014 and 2017, respectively.

While coparenting with Cox, the See Spot Run star makes Coco their “No. 1 priority,” he exclusively told Us Weekly in May 2019.

“We have respect and love for each other and just [are] on the same page,” the former professional wrestler explained at the time. “And [with] Coco, we’re just super lucky. As far as teenagers go, it’s a bit tricky, but she’s got a huge heart and she’s really, really a brilliant girl, so we’re very lucky.”

In August of the following year, the ex athlete told Entertainment Tonight that he and the Cougar Town alum have stayed “really open and supportive” of each other.

Celebrities and Their Look-Alike Kids: Salma Hayek and Valentina, More

Arquette went on to call their teenager “really great” but did note, “There [are] difficult parts, especially through the teenage years. There’s a lot of emotions and feelings. We’ve just had — not an easy time with it.”

Not only have the exes continued to work together raising Coco, but they will both appear in Scream 5, out in January 2022.