He was dismayed at the mixed messaging on Covid-19. The virus killed him. 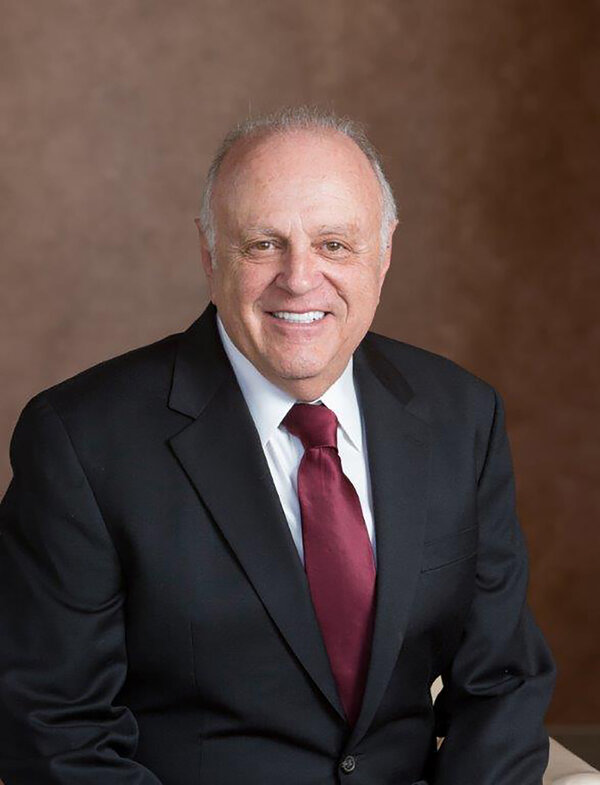 This obituary is part of a series about people who have died in the coronavirus pandemic. Read about others here.

A year ago, an opinion article in The Washington Post about the flailing American response to the emerging Covid-19 disaster quoted Dennis S. Mileti, an expert on how to prepare for and react to catastrophic events.

“This might be the largest public information mess I’ve ever witnessed,” he said. “It just breaks my heart. We know how to do emergency planning better than anyone on Earth, and it’s not there.”

Ten months later, on Jan. 31, Dr. Mileti himself became a Covid-19 casualty. He died of the disease at a hospital in Rancho Mirage, Calif., where he lived, his husband, Ric Oliver, said. He was 75.

Dr. Mileti was director of the Natural Hazards Center at the University of Colorado Boulder from 1994 to 2003; wrote a pivotal book in the field, “Disasters by Design” (1999); and was often quoted on the finer points of disaster planning and response. Reporters and government agencies sought him out for input on Hurricane Katrina, the catastrophic tsunami of 2004, even the potential impact of the temporary closing of a Los Angeles freeway.

He preached the importance of consistent messaging in the face of calamity; otherwise, he said, people can choose to follow whatever advice they like, and efforts to mitigate loss will fail. Friends and colleagues posting tributes after his death wondered how the past year might have been different had his advice been followed.