Actor Drake Bell arrested for ‘crimes against a child’

Drake Bell pleaded guilty on Wednesday to charges relating to an incident involving a 15-year-old girl, the Associated Press reported.

The first charge, attempted child endangerment, is classified as a felony, while the second, disseminating matter harmful to juveniles, is a misdemeanor.

While the former Nickelodeon star’s defense attorney Ian Friedman wouldn’t comment on the case, he said “why Mr. Bell chose to enter today’s plea” would be revealed during a sentencing hearing in Cleveland on July 12.

Bell, 34, previously pleaded not guilty to the charges, which stem from his allegedly inappropriate relationship with the teen.

Prosecutors claimed the actor met the girl, who is now an adult, online. She then attended one of his concerts in Cleveland in 2017, they alleged.

Tyler Sinclair, a spokesperson for the Cuyahoga County Prosecutor’s Office, said Bell had sent the girl “inappropriate social media messages.” In doing so, Bell “violated his duty of care” and risked harm to the teen, Sinclair said. 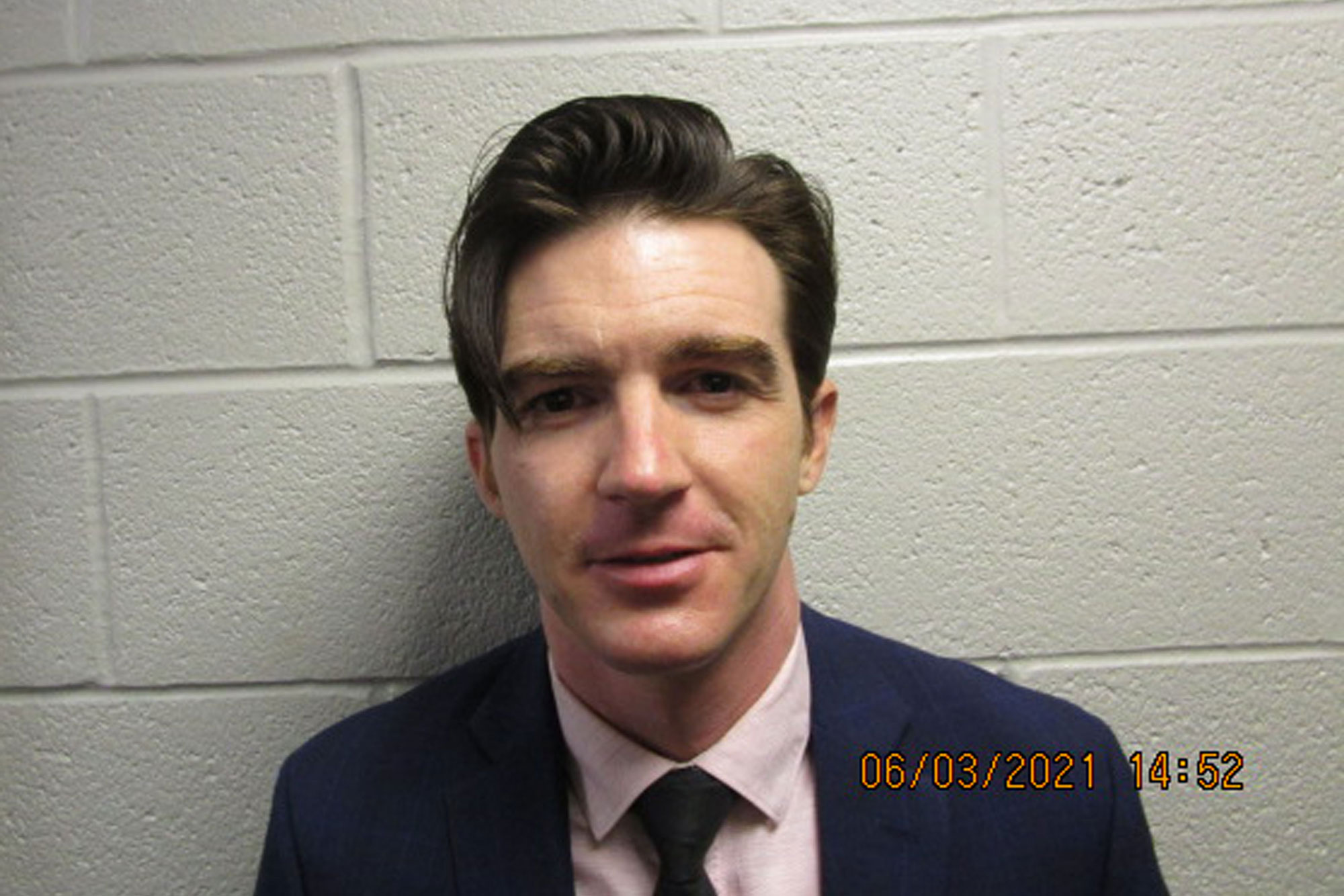 The “Drake & Josh” alum attended Wednesday’s hearing via Zoom, but he appeared in court in person earlier this month after his arrest. At the time, he was ordered to submit a DNA specimen collection.

This isn’t Bell’s first scuffle with the law. The “Amanda Show” alum was charged with driving under the influence in 2015, and last year, his ex-girlfriend Melissa Lingafelt claimed he had been verbally and physically abusive during their relationship. Bell denied her claims.

The former child star rose to fame in 1999 when he appeared on “The Amanda Show.” He then went on to star on “Drake & Josh” from 2004 to 2007 alongside Josh Peck, with whom he buried the hatched 2017 after not being invited to his former co-star’s wedding.