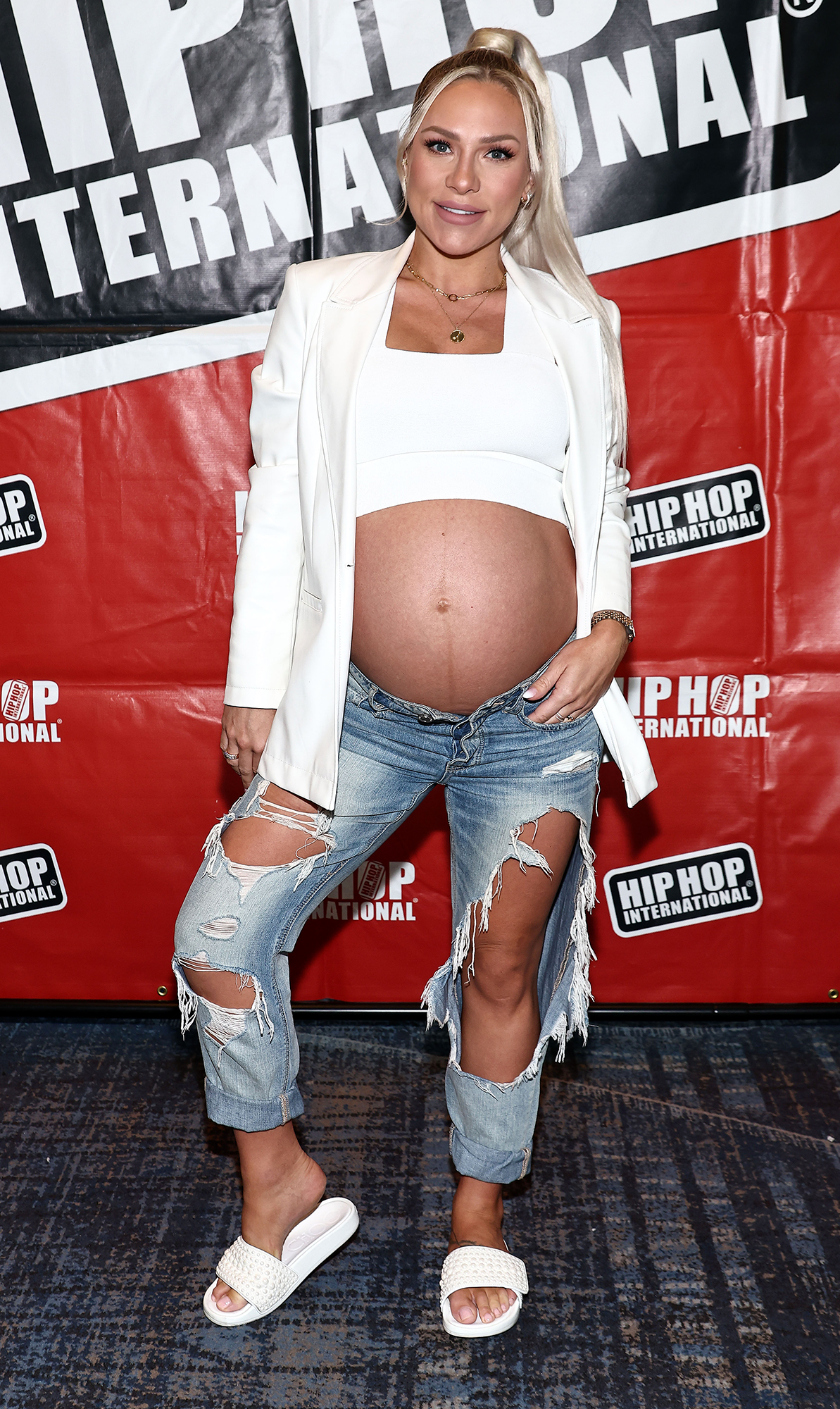 Happier than ever! As Sharna Burgess excitedly gears up to welcome her first child with partner Brian Austin Green, she’s reflecting on her difficult past that led her to this moment.

“37. And it keeps gettin better,” the Dancing With the Stars pro dancer, 37, wrote via Instagram on Tuesday, June 21, celebrating her birthday with a nude maternity shoot. “I reflected on my last 5 years today. From an emotional rock bottom, to beginning my journey of seeing and knowing myself, of loving myself and knowing what I want and need. To today… having everything I’ve ever dreamed and more.”

She continued in her post: “Life, this life I’m living, who it’s with and the life growing inside me was always there waiting for me, waiting for me to be ready for it. Trust the divine timing of life. Everything happens as it is meant to. Every choice, every fall and every triumph. Every heartache and every blessing.”

The Australia native previously announced her pregnancy in February, revealing she is expecting her first child with the Beverly Hills, 90210 alum, 48, after nearly two years of dating. 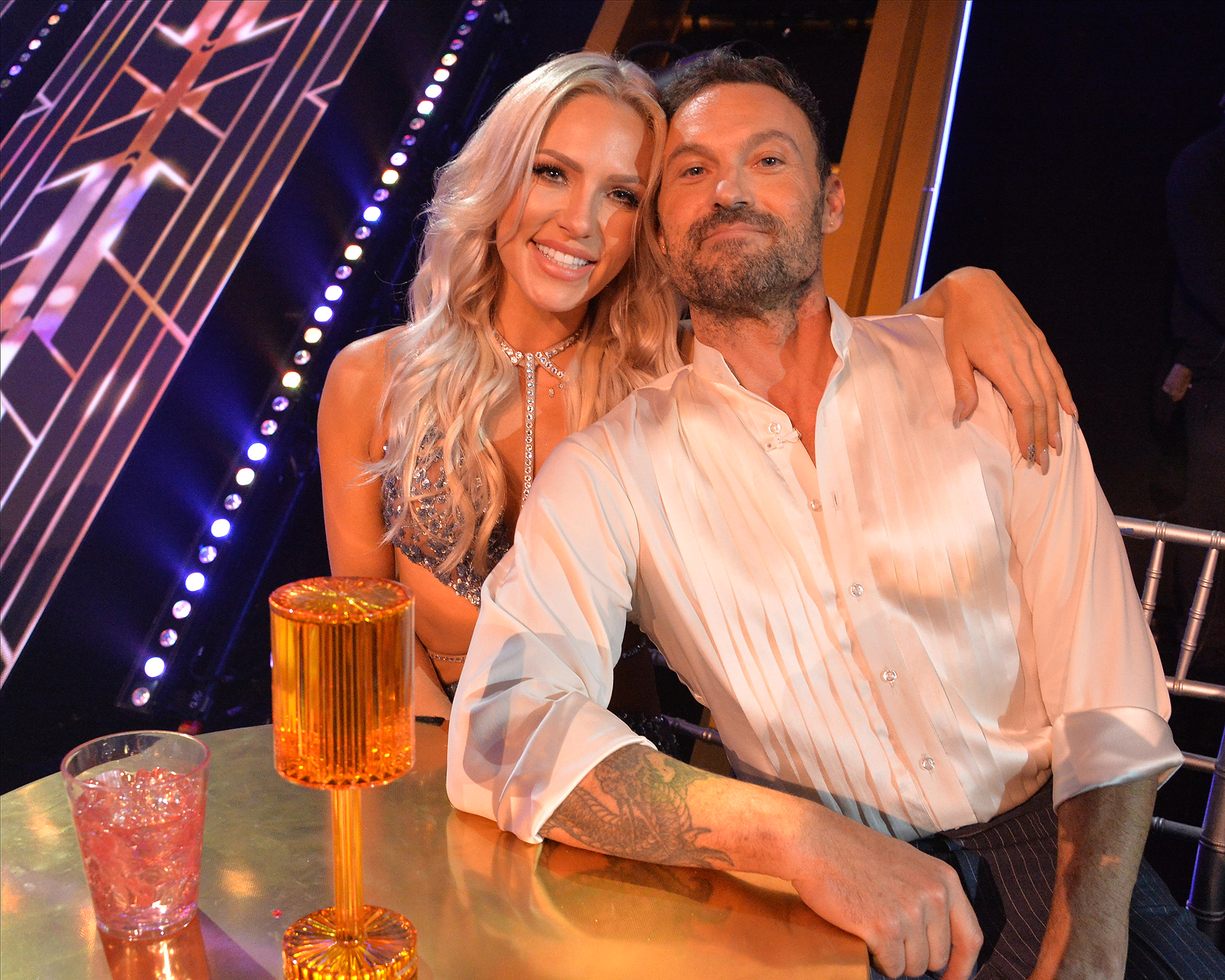 “Even though we feel like we’ve spent lifetimes with each other, it’s still a quicker timeline than we were thinking,” Burgess exclusively told Us Weekly in March about learning the couple — who were first linked in late 2020 — are set to welcome a baby boy. “We were probably a year ahead of what we were talking about, but he was so excited knowing how much I’ve wanted this.”

She added at the time: “There’s been discussions over the time that we’ve been together of stuff we like and that we would want, and we are endgame. So, [marriage] is definitely on the cards at some point, but we weren’t that kind of relationship [in the first place] that was like, ‘So we’ll get married here and then we’ll schedule in a baby for here, but if you book a gig, we can push that a little bit.’ … It’s like, let life be life, right? Let’s just enjoy each other and trust that things will happen when they’re meant to.”

While Burgess is anticipating the birth of her first child, Green is already a proud dad to son Kassius, 20, whom he shares with ex-fiancée Vanessa Marcil as well as sons Noah, 9, Bodhi, 8, and Journey, 5, whom he coparents with ex-wife Megan Fox.

Dancing With the Stars’ Hottest Romances Through the Years

“Something I respect so much about Brian and Megan is that these kids are the No. 1 priority at all times,” the ballroom dancer — who competed with her beau on season 30 of DWTS last year— told Nick Viall during an appearance on his “Viall Files” podcast earlier this month. “It’s really, really beautiful to see and it’s a huge credit to them. I never felt like he put his past on me. We’ve always been very honest with each other. We were always very transparent with each other. … The idea of comparing yourself to anyone sets you up for failure.” 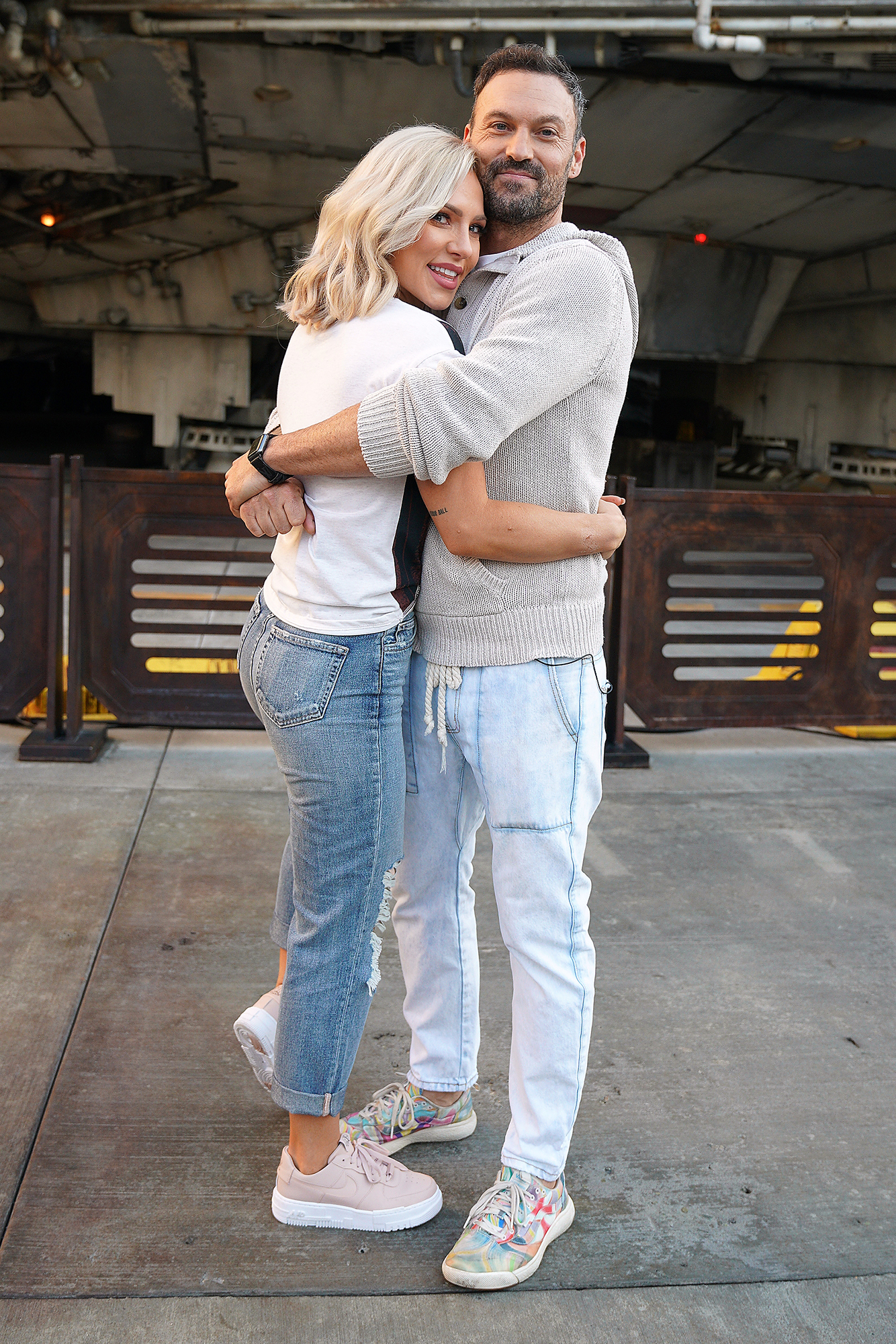 While Burgess has dealt with past heartbreak and pain ahead of her birthday this week, she’s still grateful that everything happened as it did.

“I wouldn’t change a single thing about my 37 years on this planet. The good bad and ugly all lead me right here, To true wholehearted joy and unconditional love,” she concluded her social media upload, referring to Green and her unborn son. “I have everything I need, and yet I know there is so much more to come.”