Elisabeth Moss: I Was in Bathroom When Leah Remini Won Scientology Award 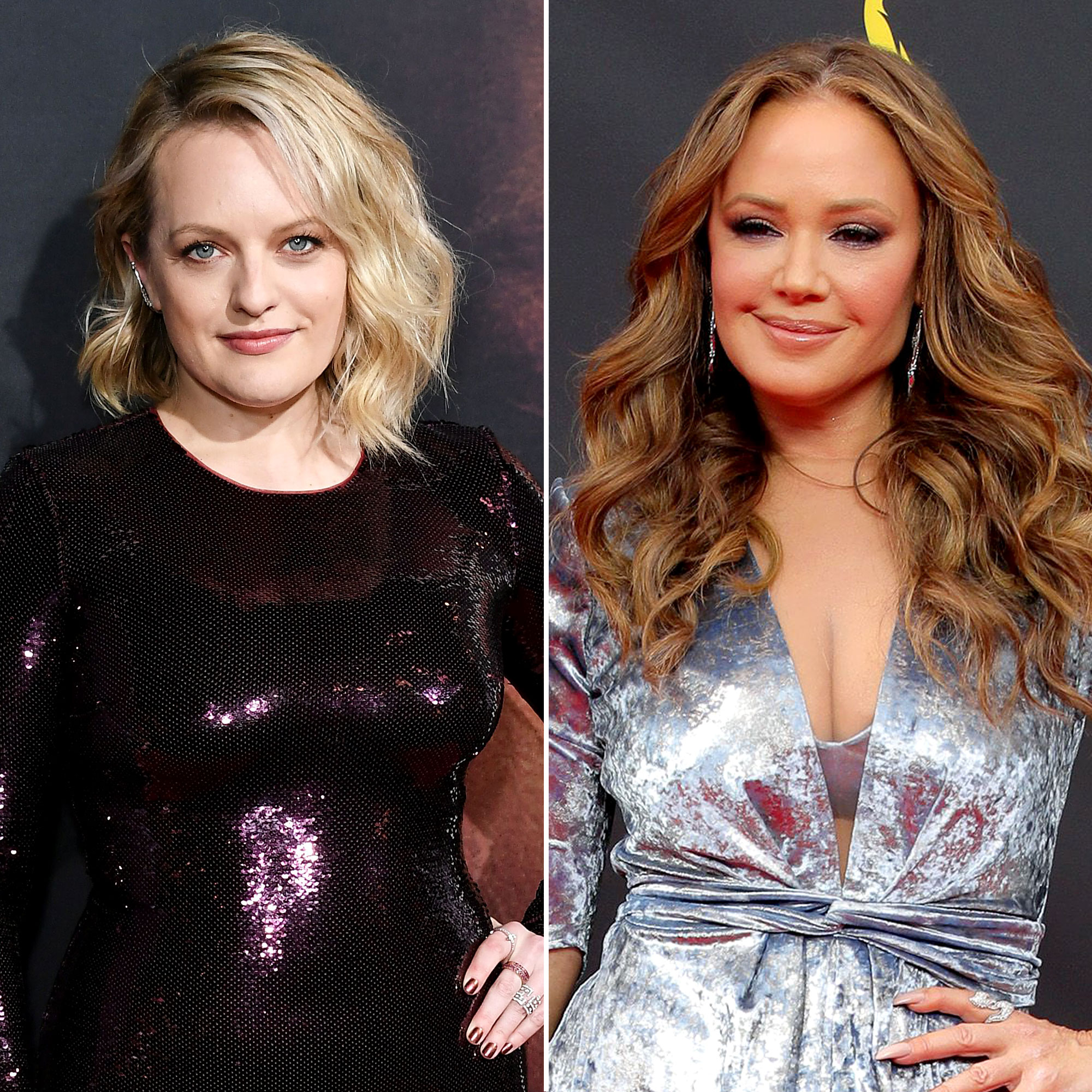 No drama intended. Elisabeth Moss explained the real reason she wasn’t present when Leah Remini won a Television Critics Association award for her anti-Scientology series — and it wasn’t an intentional snub.

Celebrity Scientologists and Stars Who Have Left the Church

“I went to the bathroom. I wish it was more exciting than that,” the Handmaid’s Tale star, 39, told The New Yorker as part of a profile that was published on Friday, April 29. Both actresses were nominated at the awards ceremony in 2017, when Moss reportedly “walked out” as Remini, 51, accepted the Outstanding Achievement in Reality Programming award for her documentary series, Leah Remini: Scientology and the Aftermath.

In the wake of the drama, the King of Queens alum claimed that the church had forbidden Moss from speaking with anyone labeled an “antisocial personality,” like Remini. The Mad Men alum denied her allegations to the outlet: “I have never been approached by her. I have never received any request to talk to her. So there hasn’t been an opportunity for her to say that. I don’t know her that well, so it’s not like we were friends.”

Inside Leah Remini and Kirstie Alley’s Feud Over Scientology, Maks and More

Moss has been a member of the controversial church since she was a teenager, but rarely speaks about her affiliation with Scientology in interviews. “I don’t want to come off as being cagey,” she told the New Yorker. “If you and I met, just hanging out as friends, I’m, like, an open book about it. [But] I don’t want people to be distracted by something when they’re watching me. I want them to be seeing the character.”

She continued: “People can obviously hold in their mind whatever they want to, and I can’t control that. If it’s not that, it’s going to be something else. [Scientology is] not really a closed-off religion. It’s a place that is very open to, like, welcoming in somebody who wants to learn more about it.”

Remini, who joined the Church of Scientology alongside her family at the age of 9, publicly left the institution in 2013 and launched a campaign to expose their alleged wrongdoings. In 2015, the Kevin Can Wait actress published a memoir, Troublemaker: Surviving Hollywood and Scientology, in which she was highly critical of the church’s practices and went on to expose more about their alleged controversies in her A&E series Leah Remini: Scientology and the Aftermath.

The Church of Scientology has long denied any allegations of wrongdoing, including in June 2019, after an anonymous woman filed a lawsuit accusing the organization of kidnapping, stalking, human trafficking, false imprisonment, libel, slander, invasion of privacy and intentional infliction of emotional distress.

In response to the lawsuit’s claim that Scientology is “nothing more than a cult built on mind control,” the church’s lawyers told Us Weekly at the time, “The church will vigorously defend itself against these unfounded allegations.”

Church of Scientology Bombshell Lawsuit: What Its A-List Members Know

Moss also addressed the reported abuses and wrongdoings while speaking with The New Yorker. “I would just encourage people to find out for themselves. I’ve certainly been guilty of reading an article or watching something and taking that as gospel,” she said. “And obviously something like religious freedom and resistance against a theocracy is very important to me.”