A FAMILY of four have been stripped of their "forever home" just days before moving in after they complained to the developer about the height of the garden fence.

Kerry and Robert Minshull had already spent £10,000 on housing fees and developments when they complained about the 4ft fence that was 2ft shorter than expected. 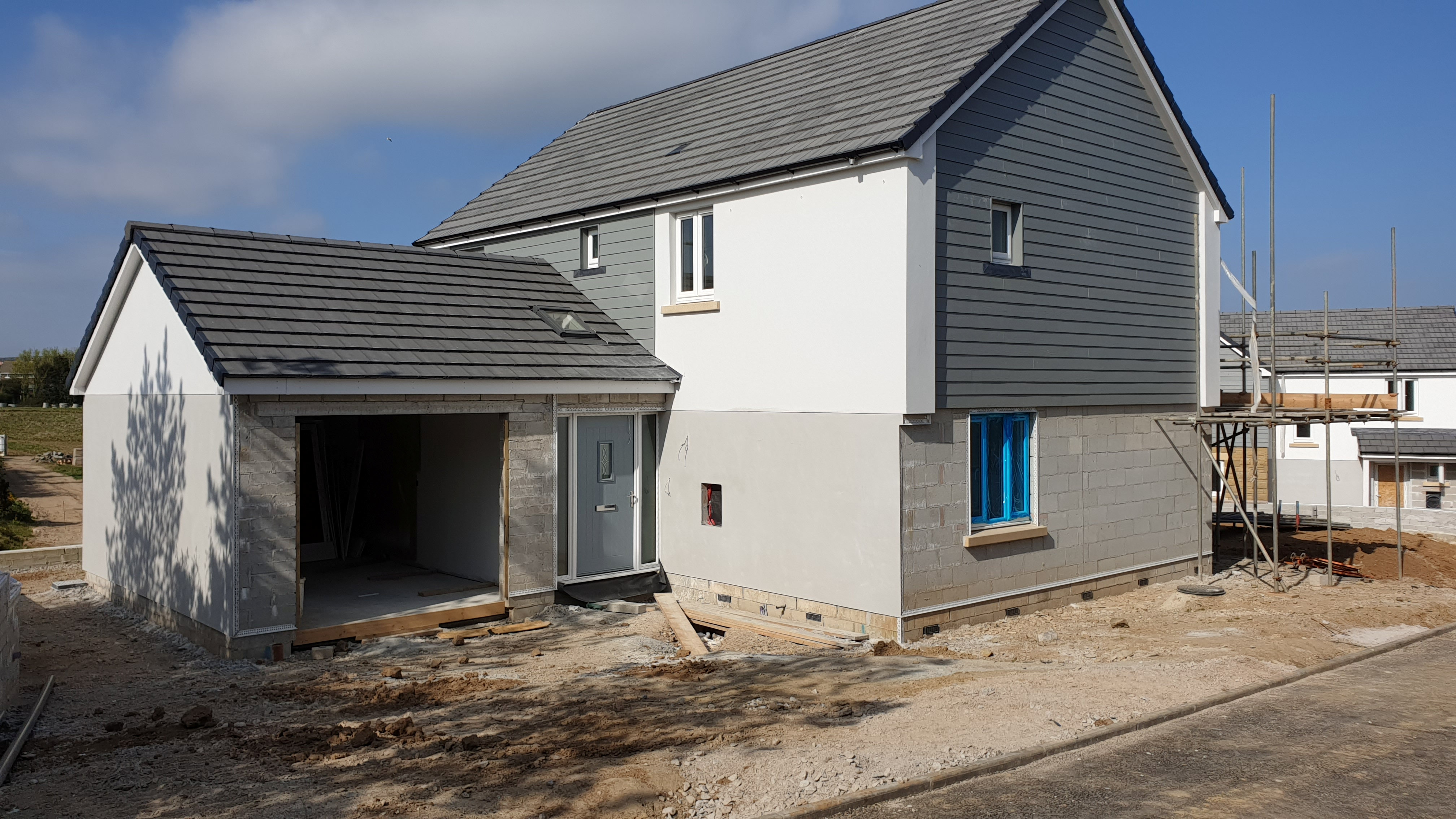 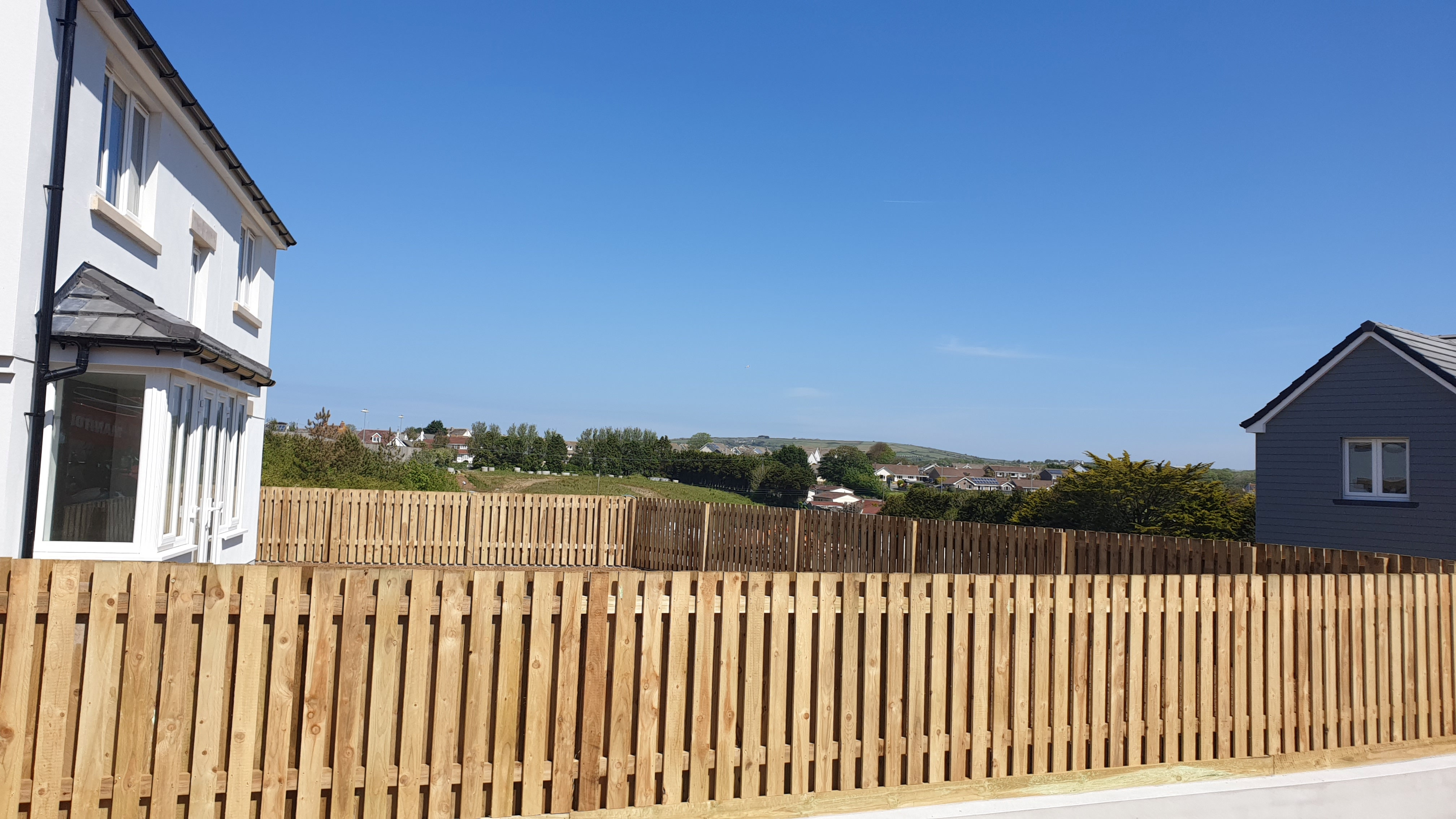 Despite being told not to worry, the housing developer, David Martin withdrew the property and put it back on the market for £75,000 more.

The couple, who have two young daughters, were in the process of buying the property in Helston in Cornwall since June 2020.

They claim to have already spent £10,000 on solicitor fees, mortgage costs, as well as custom wardrobes and blinds.

Problems began when they became concerned the lower fence would mean people from a nearby Tesco would see their kids in the garden in the paddling pool. 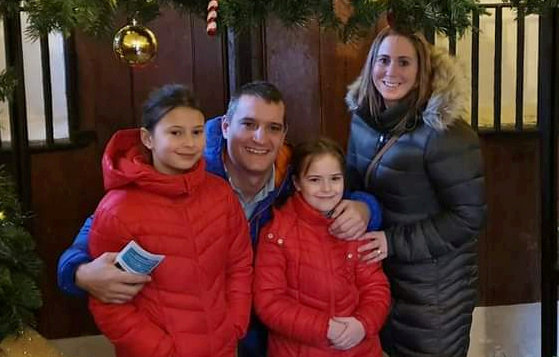 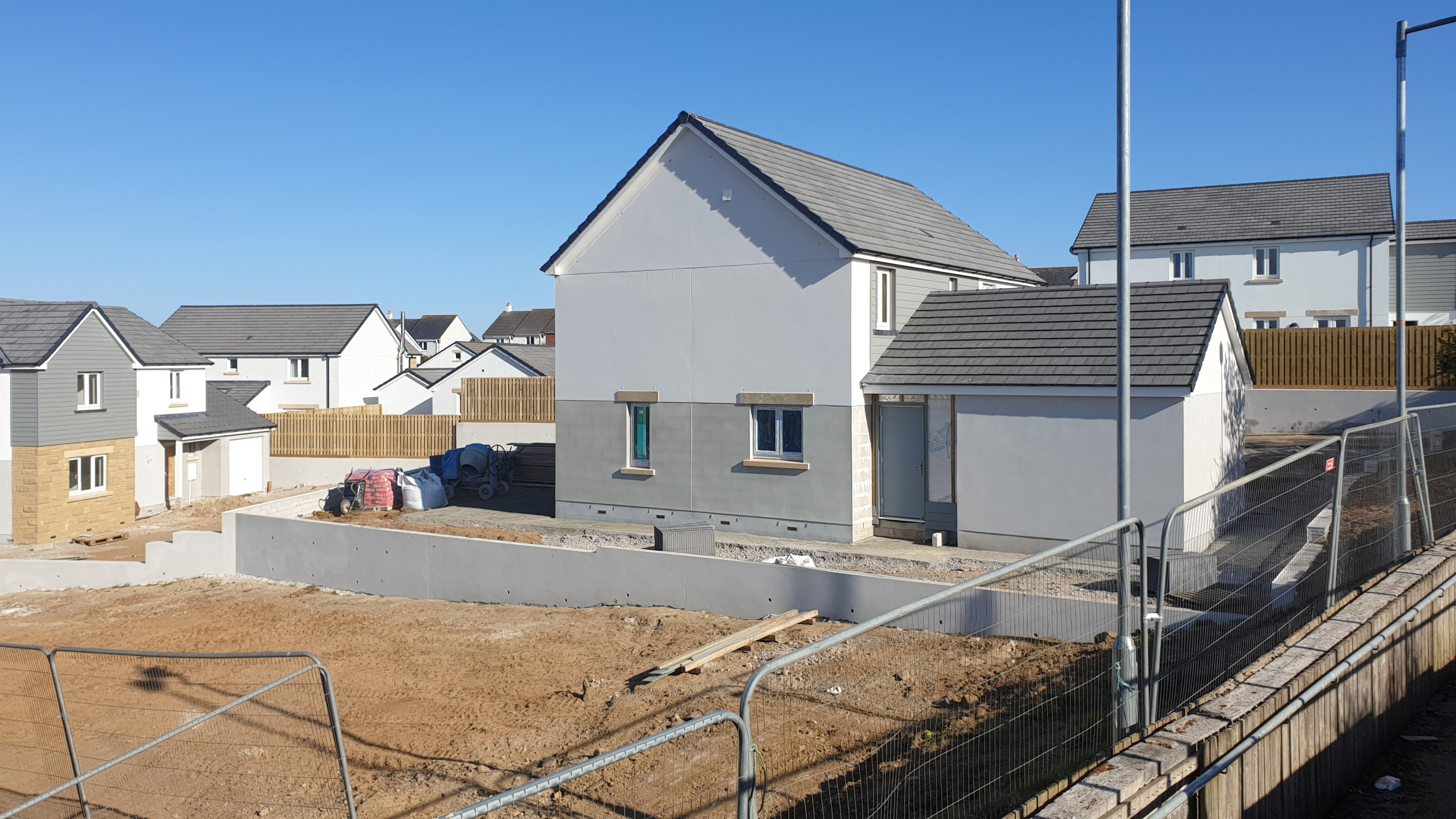 In an email thread between the couple and the site manager, the couple say they were told not to worry.

But within days the estate agency handling the exchange contacted them to say David, of Graceloft Ltd, no longer wished to sell the property at all.

Kerry, 38, said: "It's just broken my family completely – we've been waiting a year for this.

"I'm gutted, I'd never wish this to happen to anybody. There isn't any more houses down here – people are snapping them up.

Teaching assistant Kerry visited the property on the Saturday and noticed the fencing was 2ft shorter than those of surrounding properties.

She said: "I sent an email to say something like, 'I'm sorry to trouble you we've been to look at the property were really not happy about the fence.' "Then the site manager responded saying what are you happy about – is it the height?

"I spoke about how in the summer if we want to put a pool out in the garden everyone's going to be out watching the children and we've got no privacy.

"He said he completely understood and would get it resolved – it was all left on good terms."

Kerry admitted that even if they wanted to move, they'd struggle on the current market.

"We've missed out on stamp duty and there's nowhere to buy. It's really unfair."

When asked to comment, David said: "All I can say is we've built 20 houses on that site already, we didn't have any problem with them and there's about eight or nine also pre-sold and we've got no problems with them.

"Seeing as I withdrew from it, I increased the price to sell it again, but that's only business.

"I don't feel I've done anything wrong and that's all I can say."

Oliver Estate Agents, who were dealing with the property said: "It was an unfortunate case on both sides, we can empathise on both sides of the coin.

"We were following our instructions, as we would any of our vendors.

"I spoke to them earlier that day to inform them that our vendor was no longer wanting to sell the property to them, for reasons between our vendor and Mr and Mrs Minshull, and that was followed up with an email confirming it." 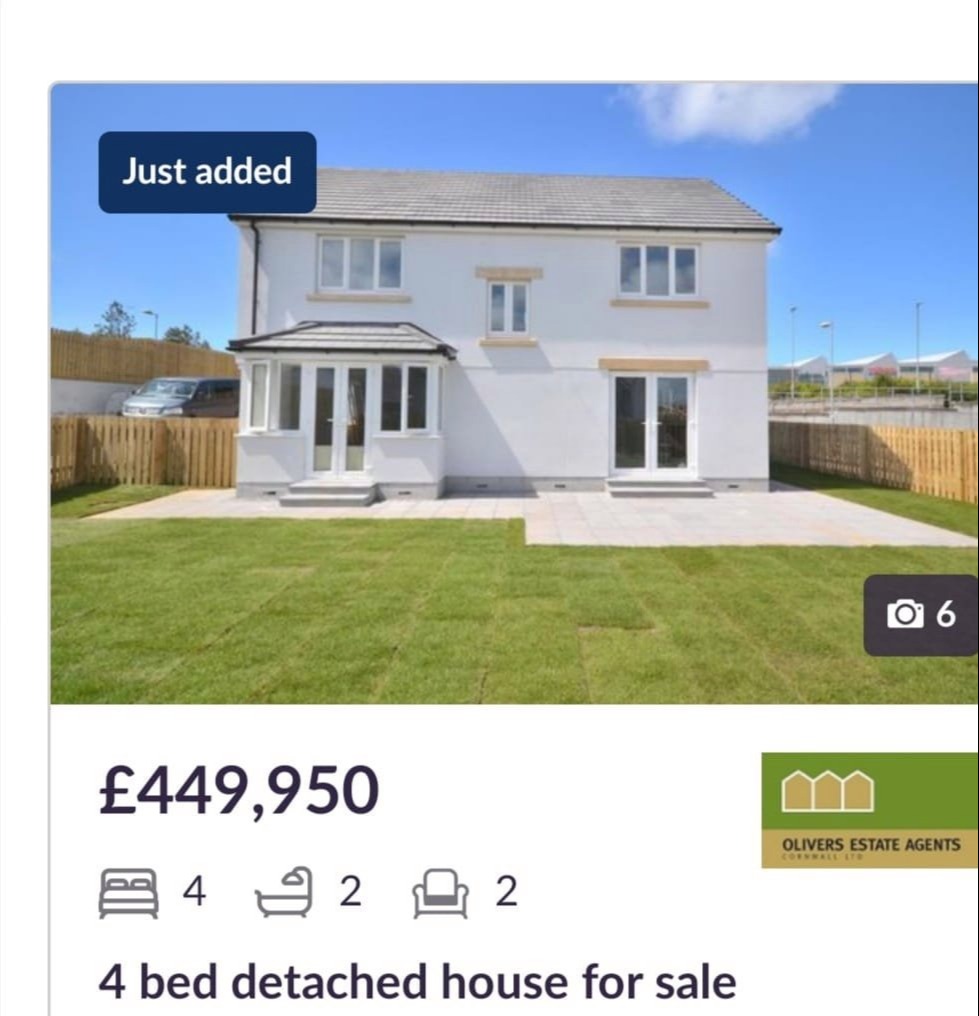