Fans Ship Amanda Kloots and Bachelorette’s Michael A. After Night Out 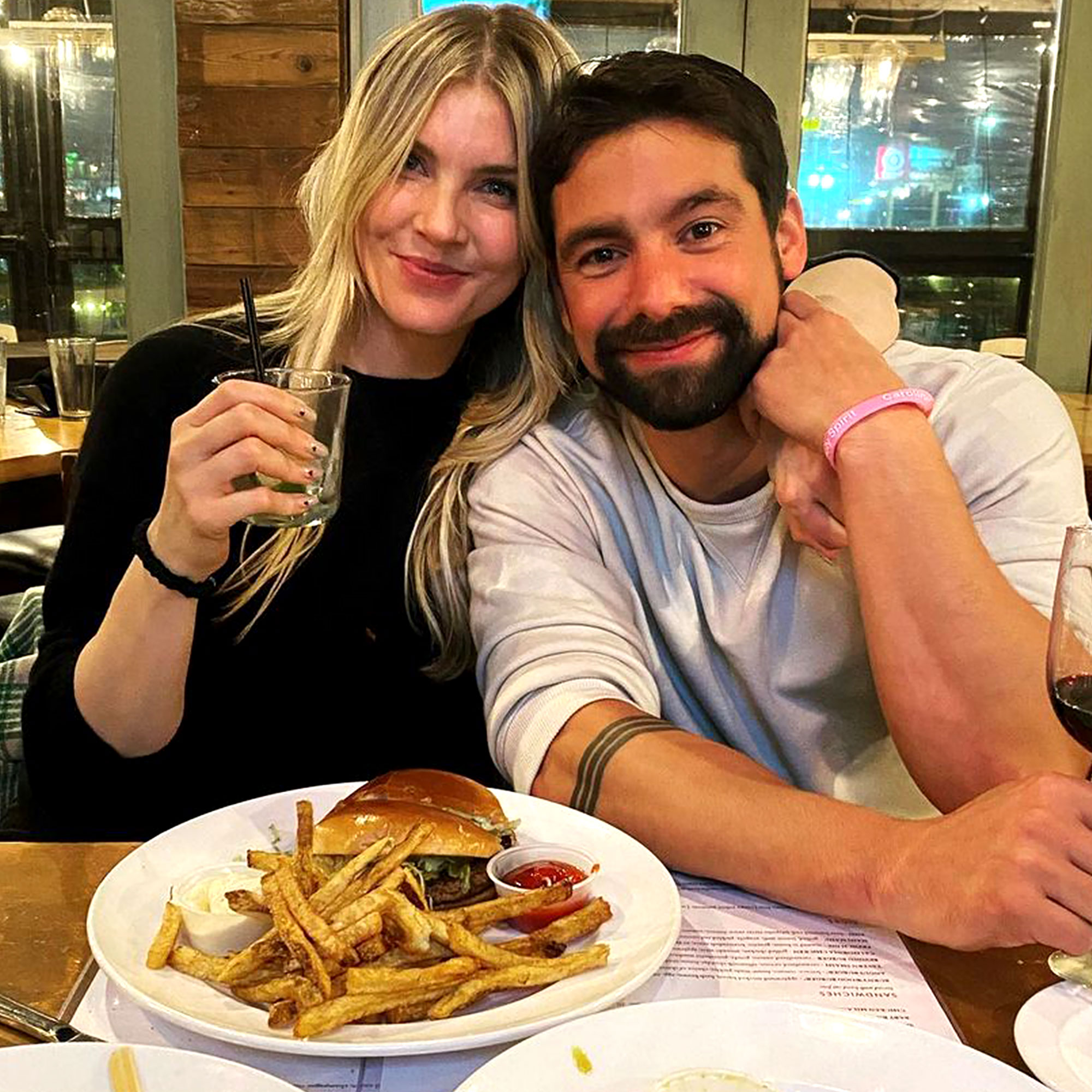 An innocent drink or something brewing? Amanda Kloots and Michael Allio’s night out has fans in a tizzy over a potential romance.

Bachelor Nation Stars Who Found Love After the Show

“Finally met this guy in person after being Instagram friends for a year!!” Kloots captioned a cuddly pic of the pair via Instagram. “Lots of fried food, drinks, great chats and laughs!”

Allio reposted the photo via Instagram Stories, writing, “Just two kids from Akron.” He added a red heart emoji next to the name of the Ohio city.

Social media users were quick to ship the twosome.

“Wait. I’m ☠️. This is the best news ever,” one person wrote. “Happy friendship. And whatever else may come. Xx.”

Another fan commented, “Oh my gosh, please get married.”

Kloots and Allio have both been candid about the deaths of their respective spouses over the years. The Dancing With the Stars alum’s late husband, Nick Cordero, died in July 2020 due to complications from coronavirus. The pair shared son Elvis, 2.

Allio, for his part, lost his wife, Laura, in 2019 following her battle with breast cancer. The single dad, who shared son James, 5, with his college sweetheart, appeared on Katie Thurston’s season of The Bachelorette earlier this year. After making it to the final four, Allio quit the ABC series over an emotional FaceTime with James.

Bachelorette’s Michael A.: 5 Things to Know

“[The] kind of the conundrum parents and single parents always have [is] to balance time with someone that you love, like, your child and then you as an individual. And how do I pursue that happiness? And a lot of times — and I’ve spoken with a lot of widowers and single parents — they’re scared to do that,” he exclusively told Us Weekly in July. “I understand it, like, a million times over because I still feel it. You give a little bit of time, it takes from something else.”

Two months later, Kloots showed support for Allio when he shared a tribute to Laura on their wedding anniversary.

“Aww Michael ❤️ happy anniversary to you,” she wrote via Instagram in September. “Sending you many hugs from afar today.”