The show from filmmaker Daniel Sharp follows James and Oliver Phelps, aka the Weasley twins from Harry Potter, as they go on adrenaline-fuelled adventures with magical themes, accompanied by famous faces. We’ve got a first look at the season for you here.

Season one featured several Harry Potter stars. Famous faces from the franchise popping up the travelog series this time include Mark Williams, who played the twins’ father in the films, Matt Lewis,Alfie Enoch, Nat Tena and Stanislav Yanevski. 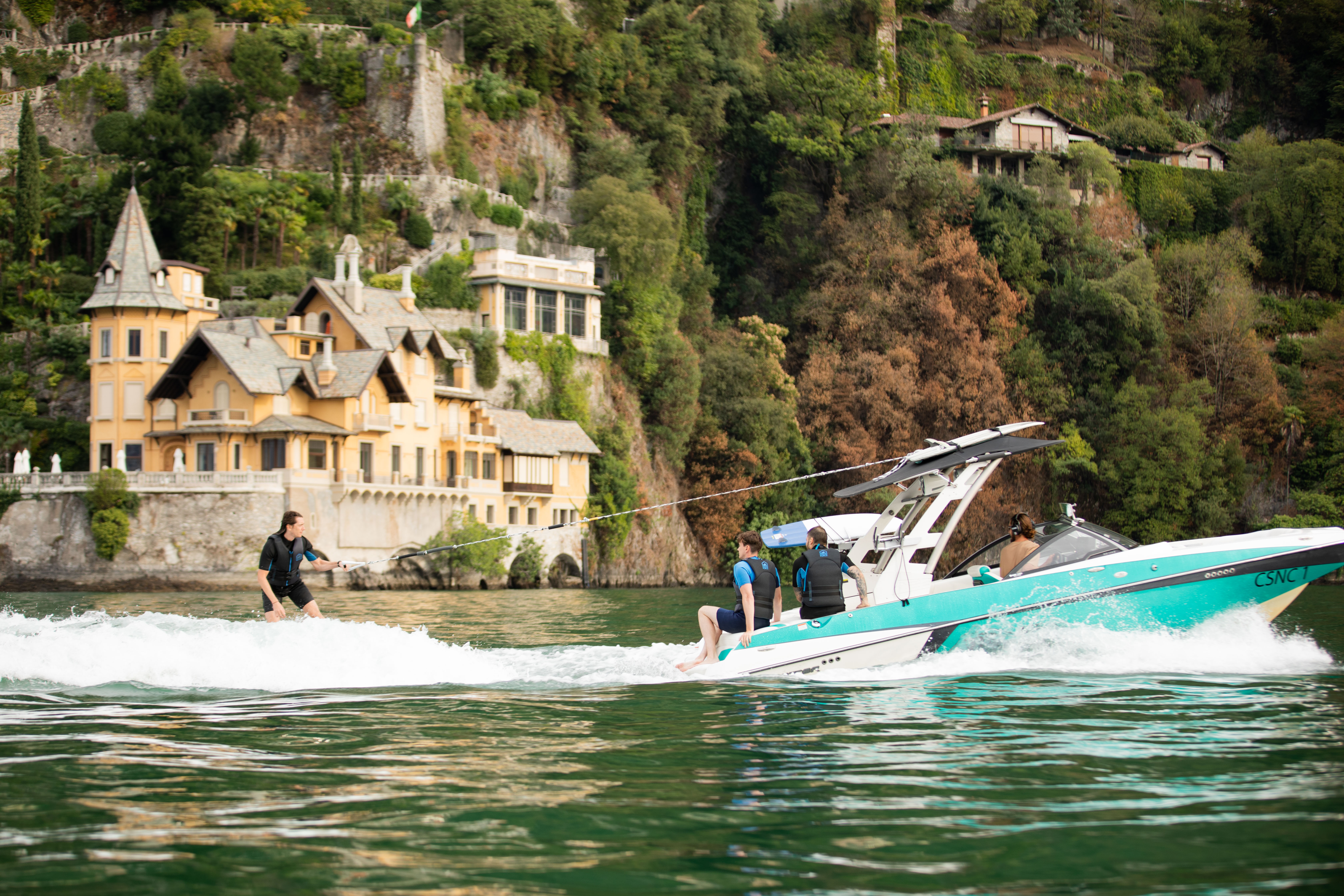 Alfie Allen will become the second Game of Thrones star to feature after Maisie Williams. Corey Mylechreest (The Sandman, Mars, Queen Charlotte: A Bridgerton Story) and Genesis Rodriguez (The Fugitive, Tusk, Man on a Ledge) will also appear.

Producer Dash Pictures has been shooting the show since last year, with London- and Amsterdam-based Off the Fence pre-selling the rights. Season one went to HBO Max EMEA, Crave in Canada and TVNZ in New Zealand among others buyers.

The second season is enlarged from six episodes to eight. Filming has taken place in Turkey, the Swiss Alps, Singapore, Australia, Florida, Chile and Patagonia. The twins and their guests will undertake ice climbing, snowmobiling, ghost hunting and go karting challenges, all with magical themes. 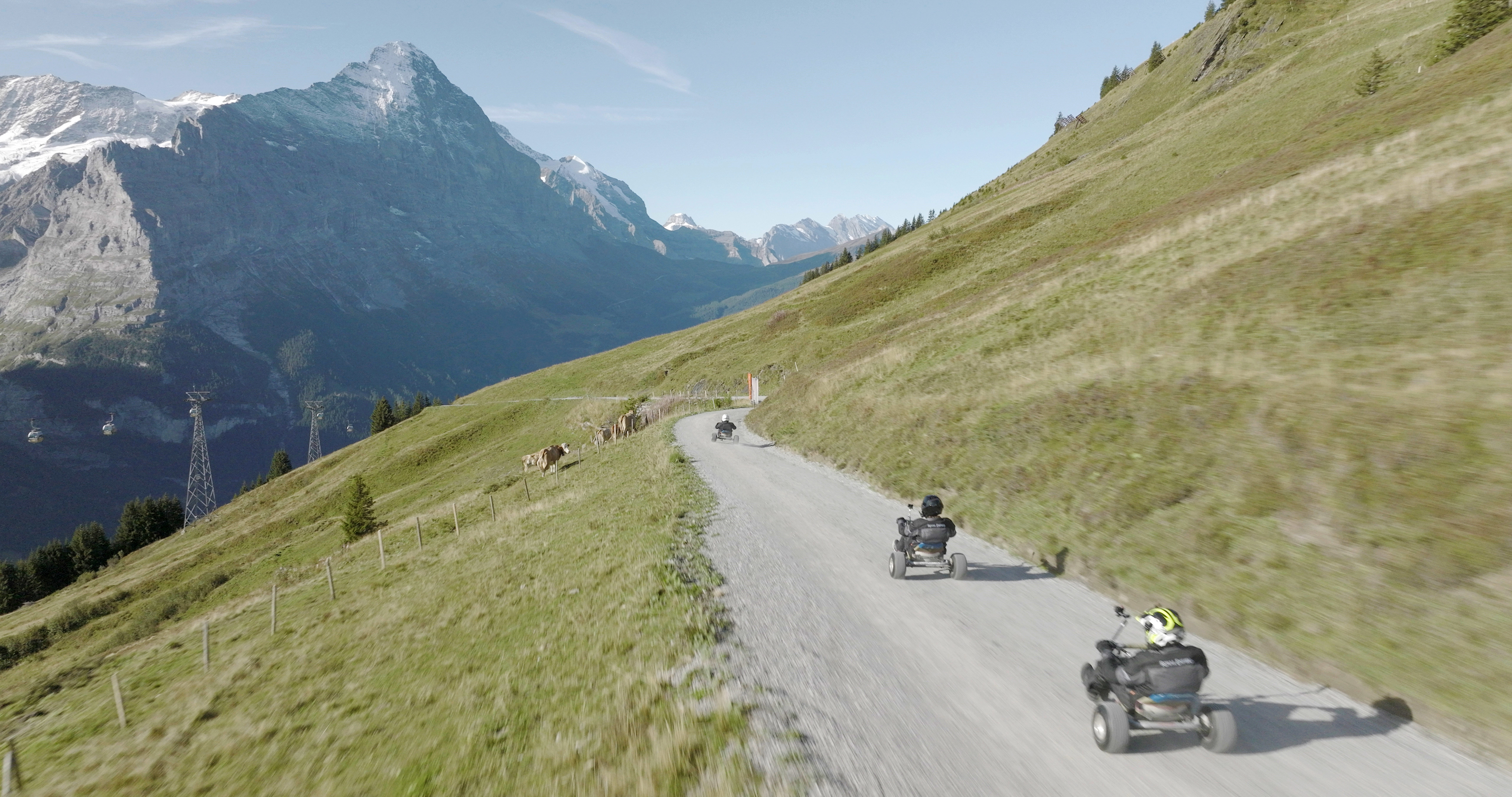 “Filming season two has been incredible fun,” said James Phelps. “We’ve travelled far and wide to destinations including Australia, Singapore and Chile, taking on all sorts of adventures. We even picked up motorbike licences so we could tour through the Alps with our old friend Stan Yanevski.

“This season we’ve filmed eight episodes, so we’ve been able to travel with old friends from the Harry Potter movies and some newer friends we’ve made along the way.”

Creator Sharp added that “while this is an ambitious travel and adventure series, it is ultimately a celebration of true friendship.”

Sharp and Agata Pieczynska (For the Love of the Game, Prince Harry in Africa) produced the show, with Sharp, James and Oliver Phelps and Martin Blencowe the exec producers. 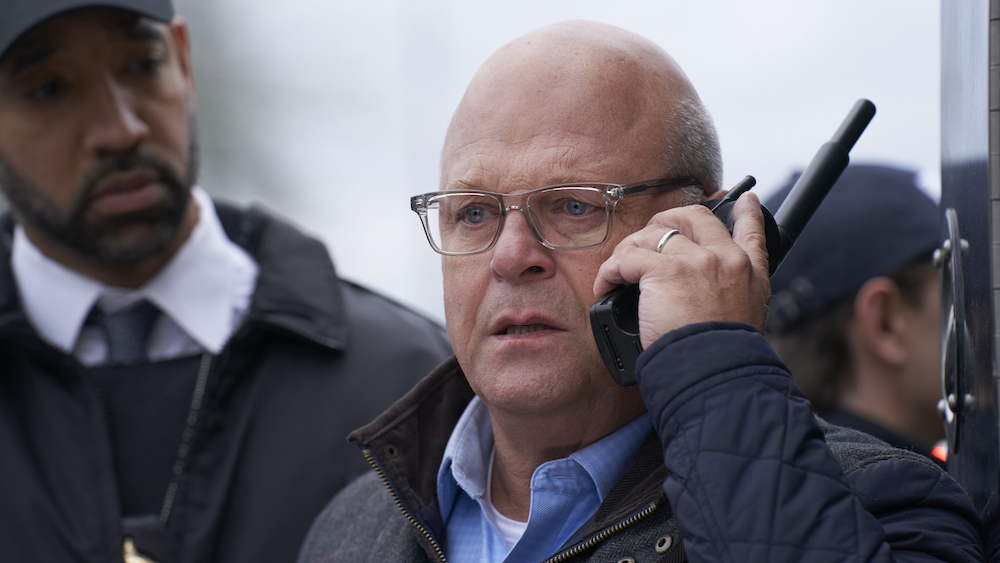