Fantasy football Premier League: Billy Gilmour – why the Chelsea midfielder should be in your team

Everyone’s excited about the sudden rise of Billy Gilmour – and you should be too.

The young Chelsea midfielder wowed fans in the Blues’ FA Cup fifth round win over Liverpool last week, and then backed it up with an all-star performance in their weekend 4-0 rout over Everton.

And with manager Frank Lampard clearly keen on giving the 18-year-old game-time and coupled with the Scot’s brilliant displays – we’ve gone ahead and added him to our game. 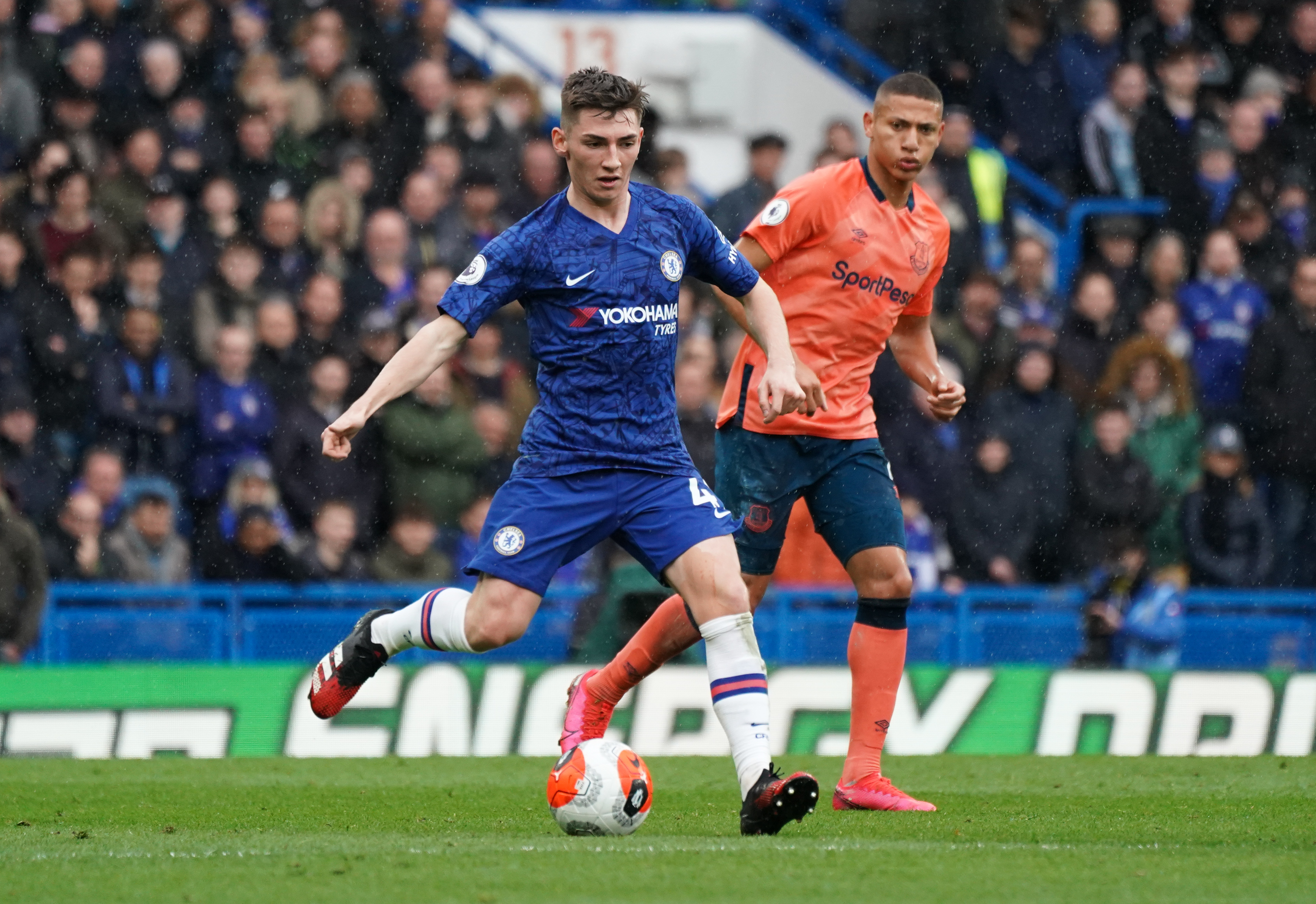 Gilmour is valued at £1.5m and that makes him one of our cheapest midfielders.

Following recent injuries to N’Golo Kante, Jorginho and Mateo Kovacic, the former Rangers starlet was given his full Premier League debut against Everton and will likely hold down his midfield position after two Man of the Match performances in a row.

“He deserves to play,” Lampard told Sky Sports on Sunday, when asked about Gilmour’s inclusion.

“We have got injuries and suspension in the same area but I don’t want that to be the reason Billy is playing.” 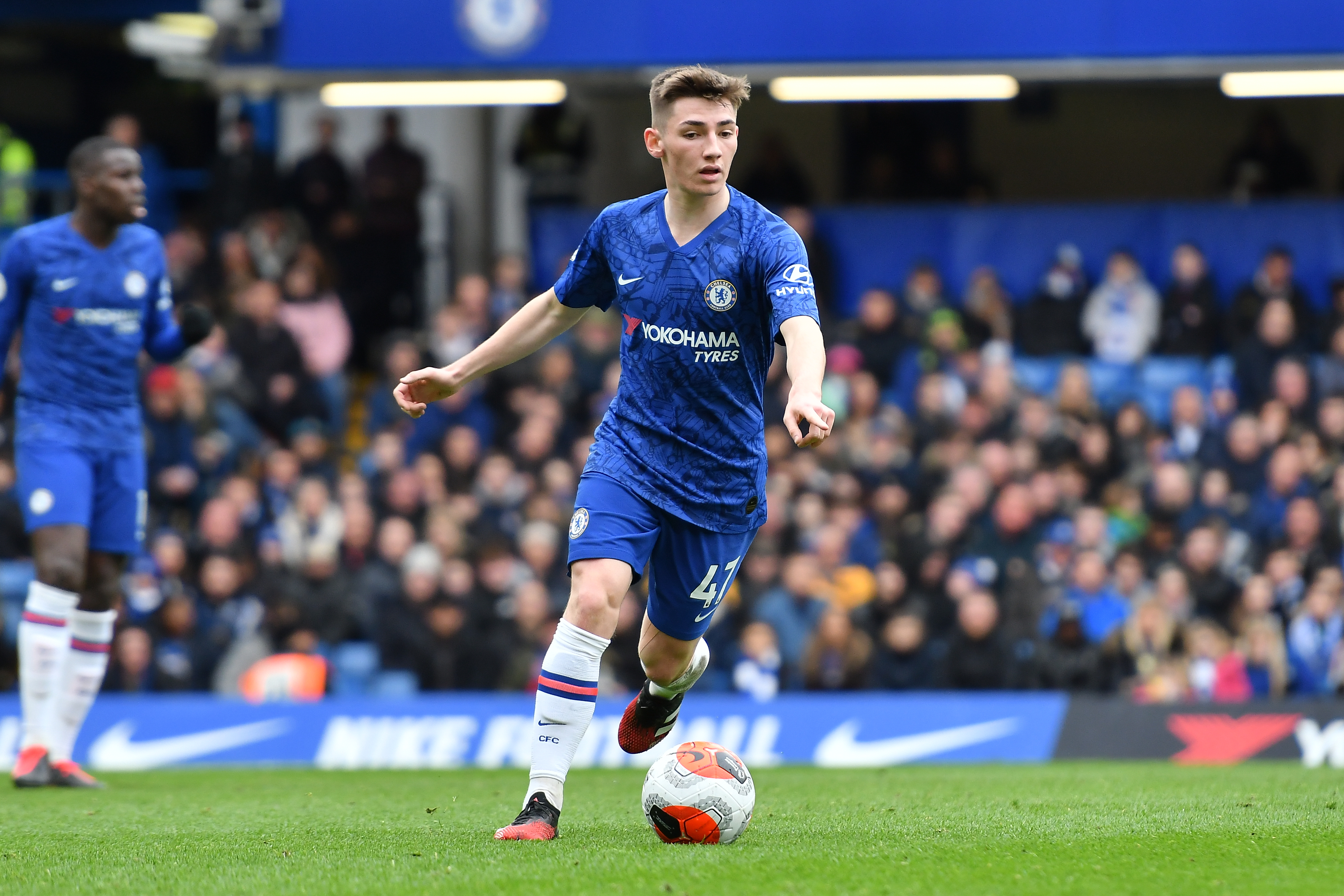 With that in mind, we’re fairly confident that Gilmour will enjoy a good run of games in Chelsea’s first-team for the remainder of the season – something that we believe is vital when choosing players for your fantasy football team.

Gilmour is also versatile; said to be comfortable in both a deep-lying role, as a box-to-box midfielder, or even in the No.10 position.

His passing ability and overall composure on the ball means he’s naturally suited for a tempo-setting role, and that makes him very capable of picking up 7+ matchday ratings (worth 3 points on Dream Team) and the Star Man award (which is worth a further 5 points).

Of course, goals and assists are what we really want and although he didn’t do either at the weekend, he was involved in the first two of the Blues’ four goals and should have had an assist late on after breaking forward from midfield and squaring the ball to fellow academy graduate Faustino Anjorin – who failed to score. 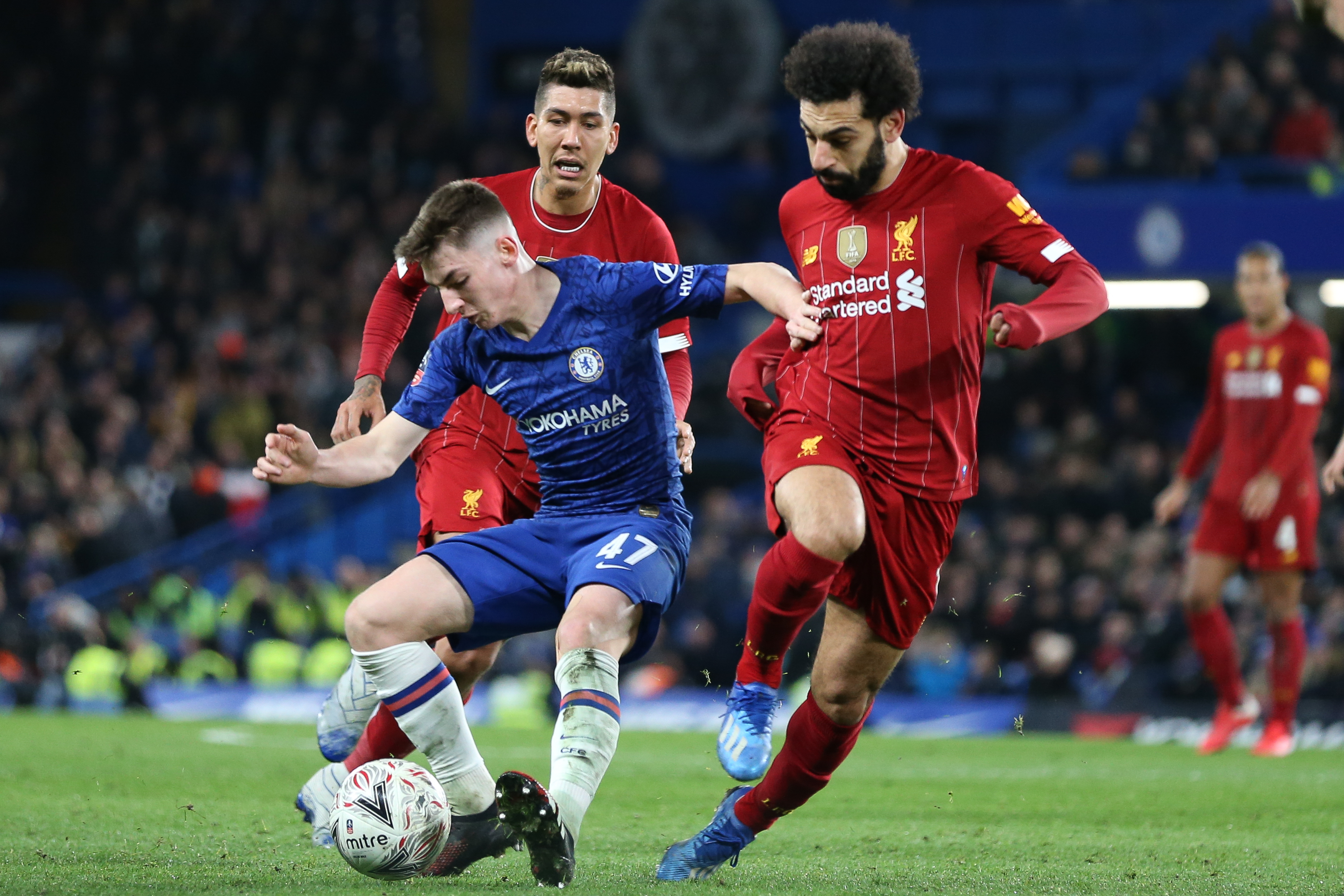 But are we simply caught up in the hype?

We don’t think so, and neither does the infamously hard-to-please former Man United midfielder Roy Keane.

Keano was just one of a number of pundits and former players who was gushing over the young man at the weekend, saying: “I thought, ‘Who is this kid in midfield?’ There are certain traits you want in a midfielder.

“He had everything – it was one of the best performances I have seen in a long, long time.” 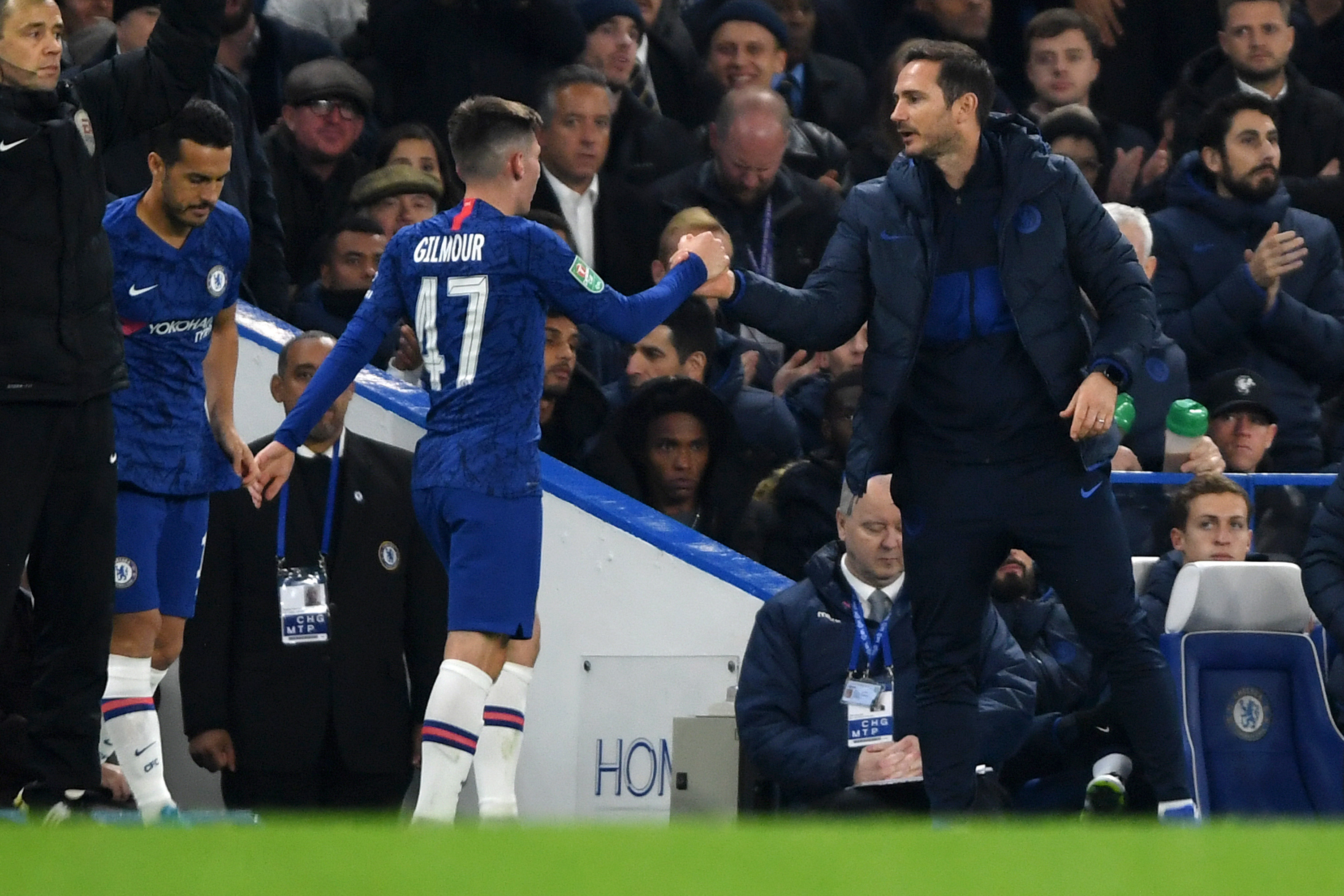 In many ways, this season has been all about Chelsea’s headline-grabbing youngsters.

Although the goals have dried up recently, Tammy Abraham was one of the early favourites for the Premier League’s Golden Boot with the 22-year-old tallying 13 goals in the league, while he currently boasts an impressive 153 points on Dream Team.

Mason Mount, Reece James and Fikayo Tomori have all been fantasy favourites this term too, thanks to their low cost and surprisingly high points totals on the game.

Gilmour is in good company, and could be one of the surprise stars of the season’s final few months.