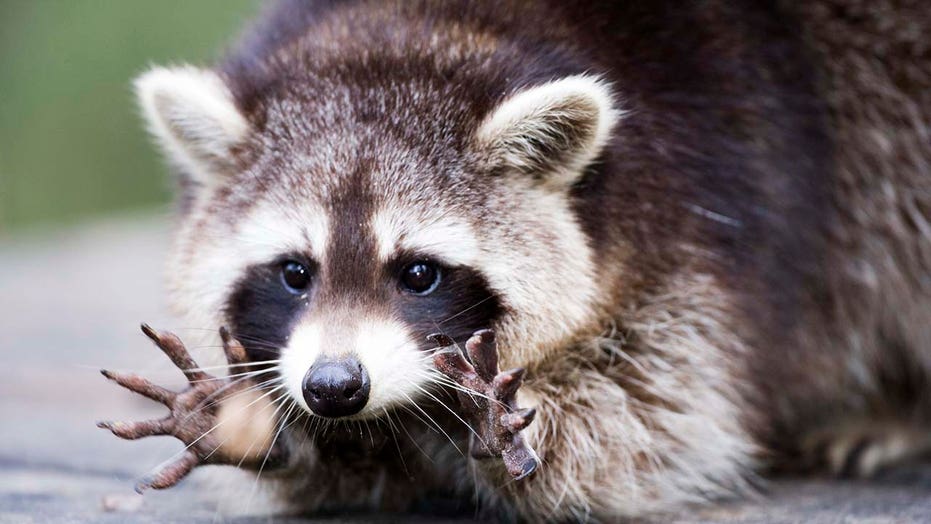 The pandemic is pushing many people to start new outdoor traditions, like cutting down a real Christmas tree together.

Finding a raccoon inside your Christmas tree isn’t quite as ridiculous as finding an owl or koala bear, but we can all agree it’s still pretty terrifying nonetheless.

A woman in Florida recently filmed her encounter with a raccoon that managed to climb inside her tree, along with the ensuing chaos that unfolded after the animal fled into her dining room and began swinging from her chandelier.

As seen in the footage, which has since been uploaded to Facebook, Tallahassee resident Aubrey Iacobelli initially thought a cat had crawled through her doggy door and settled in her tree on Thursday at approximately 4 a.m.

“C’mon, get out of my tree,” she can be heard telling the “cat,” which was nestled toward the back, obscured by several branches. “I swear, if you knock down any of my glass ornaments, cat!”

Iacobelli can be seen brandishing a frying pan in an attempt to frighten the animal out of her tree, before spraying it with a bottle of vinegar, and even trying to poke it with a Christmas figurine from her fireplace mantel.

It’s around this moment, however, that she realizes she’s not dealing with a cat.

“Is it a cat? No, it’s not a cat. What is that?” she asks after catching a better glimpse of the furry critter, first theorizing that it might be a squirrel, or perhaps a raccoon. “God, you guys, I’m afraid,” she tells the camera.

After a few moments of this, Iacobelli decides to unleash her dog, at which point the raccoon ascends even further, and Iacobelli gets a much clearer view of what she’s up against.

Her terrified laughter permeates the next few moments of the clip, wherein the dog wrestles the raccoon from the tree, and the tree soon collapses on the ground. But the raccoon — instead of running back outside — makes a break for the living room, where it settles in an overhead light fixture for the better part of a half hour.

At around 5:15 a.m., Iacobelli begins swatting the raccoon with a broom, which apparently resulted in the animal jumping from its perch and finding its way back outside. 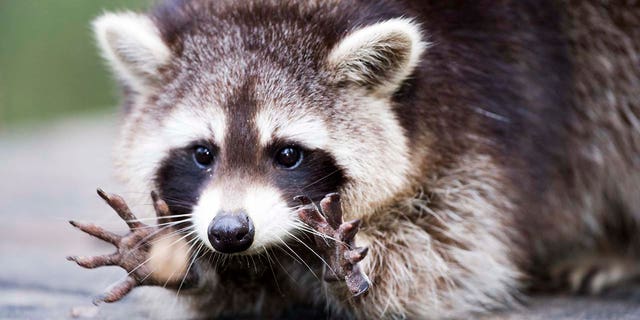 “And that was my Thursday morning,” Iacobelli explained in an update filmed later that day. She added that her veterinarian thought the whole thing was “hilarious,” too, which is an opinion that Iacobelli is slowly starting to embrace.

“Now that [I’m] not right there in the moment, it does seem kind of funny,” she admitted. “It’s probably going to get funnier the further away from it I get.”

As a result, Iacobelli also told WPTV that anyone presented with a similar situation should refrain from doing what she did and contact animal control instead.