Before his death from COVID-19, former Alabama state senator Larry Dixon spoke to his wife of 53 years from his hospital bed and asked her to relay a warning. “Sweetheart, we messed up. We just dropped our guard,” Dr. David Thrasher, a pulmonologist and friend of Dixon’s, recalled him saying. 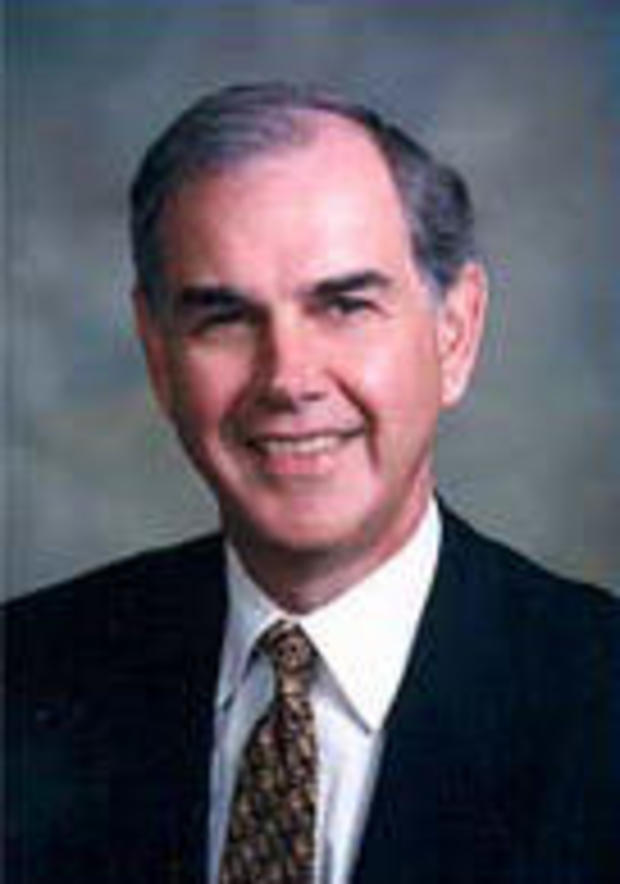 Dixon, 78, died Friday from complications of COVID-19, the Alabama Board of Medical Examiners said in a statement.

Thrasher said his longtime friend had been mostly careful, but may have contracted the virus after gathering with friends.

“Larry has been conscientious with masks, doing everything right, social distancing since March … He made one slip up,” Thrasher said. Dixon met with friends at a local restaurant to catch up and smoke cigars, a social gathering the friends referred to as “prayer meeting.” Three people at the gathering became ill, Thrasher said.

“The last thing he told her was, ‘Gaynell, I love you. We’ve got to tell people this is real,” Thrasher said.

Thrasher said he is telling his friend’s story with the family’s permission in the hopes that people can learn just how easily the virus can spread at casual gatherings. He said it is also important to seek medical care when they first get sick.

Alabama and much of the country is seeing a surge in COVID-19 cases following Thanksgiving gatherings. The state in the last two weeks has set records for the number of cases reported each day and the number of people in state hospitals with COVID-19.

The hope generated by the imminent arrival of the vaccine is tempered by what medical officials fear will be unchecked spread before it becomes widely available.

“I can see the light at the end of the tunnel, but I can also see the locomotive coming at me,” Thrasher said. “The next four months are going to see more devastation and catastrophic problems with public health than we’ve seen probably since 1918. It is going to be very, very bad.”

Dixon was the executive director of the Alabama Board of Medical Examiners from 1981 until his retirement in 2016. A Republican, Dixon was elected to the Alabama House of Representatives in 1978 and the Alabama Senate in 1983. He retired from the Alabama Legislature in 2010.

“While we mourn Larry Dixon’s passing, we are forever grateful for his distinguished service to the medical profession and  to the State of Alabama,” the Alabama Board of Medical Examiners said in a statement. “He set an incredible example of service for us all. Our thoughts and prayers are with his wife,  Gaynell, and his family during this difficult time.”