Fourth woman accuses Chris Noth of sexual assault: We should have our day in court

A fourth woman came forward Thursday to accuse “Sex and the City” actor Chris Noth of sexual assault, this time over an alleged incident in 2002.

New York singer Lisa Gentile claimed Noth accosted her sexually in her apartment after giving her a ride home from the eatery Da Marino in Midtown, then threatened to ruin her career if she ever spoke out.

“I was afraid to come forward because Mr. Noth’s power and his threats to ruin my career,” Gentile said at a press conference with her attorney, Gloria Allred.

The singer-songwriter said that she had first met him there in 1998 because he was a “regular there and good friends with the owner Pasquale Marino.”

“I would often see Chris dining and hanging out there when I would visit Da Marino with my family and my friends,” she said.

As she was getting ready to leave the eatery on the night of the alleged attack in 2002, he offered to give her a ride home, she said. 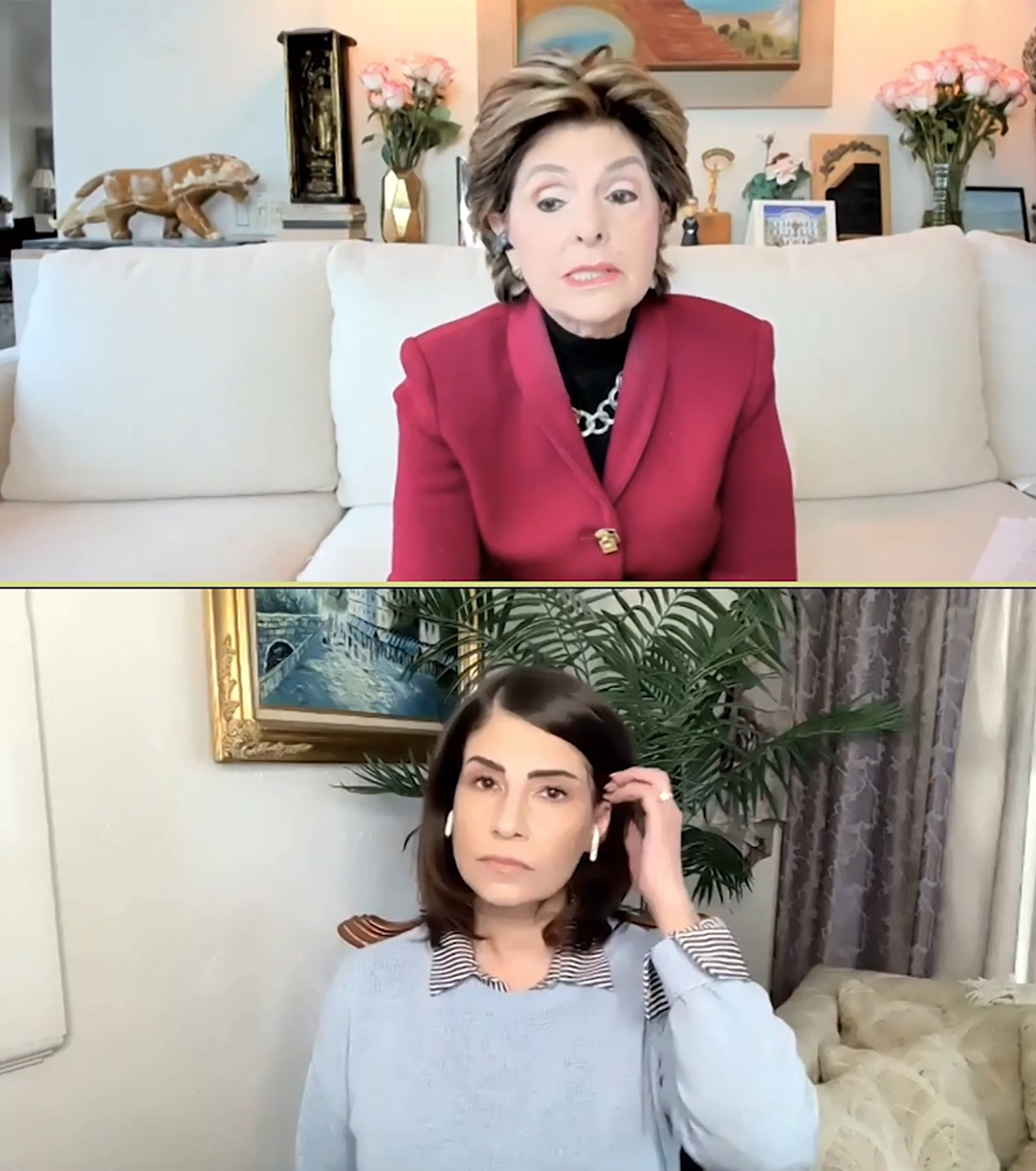 “When we arrived at my apartment, he asked if he could come up. I told him I had nothing to offer him to drink,” Gentile said. “And he said, ‘That’s okay.’ He just wanted to see where I lived.”

While in the apartment, Noth started kissing her in her kitchen “almost right away,” she said.

“Then he leaned against the kitchen countertop and forcibly pulled me against him. He was slobbering all over me. I quickly became uncomfortable,” Gentile said.

Gentile said he “became more aggressive” and pushed her bra up despite her protests.

“I was trying to get him to stop. Then he forced my hands to pull up his shirt exposing his belly and then even harder, he pushed my hands down toward his penis,” she said. “I finally managed to push him away and get out of his grasp. And yell, ‘No, I don’t want this.’” 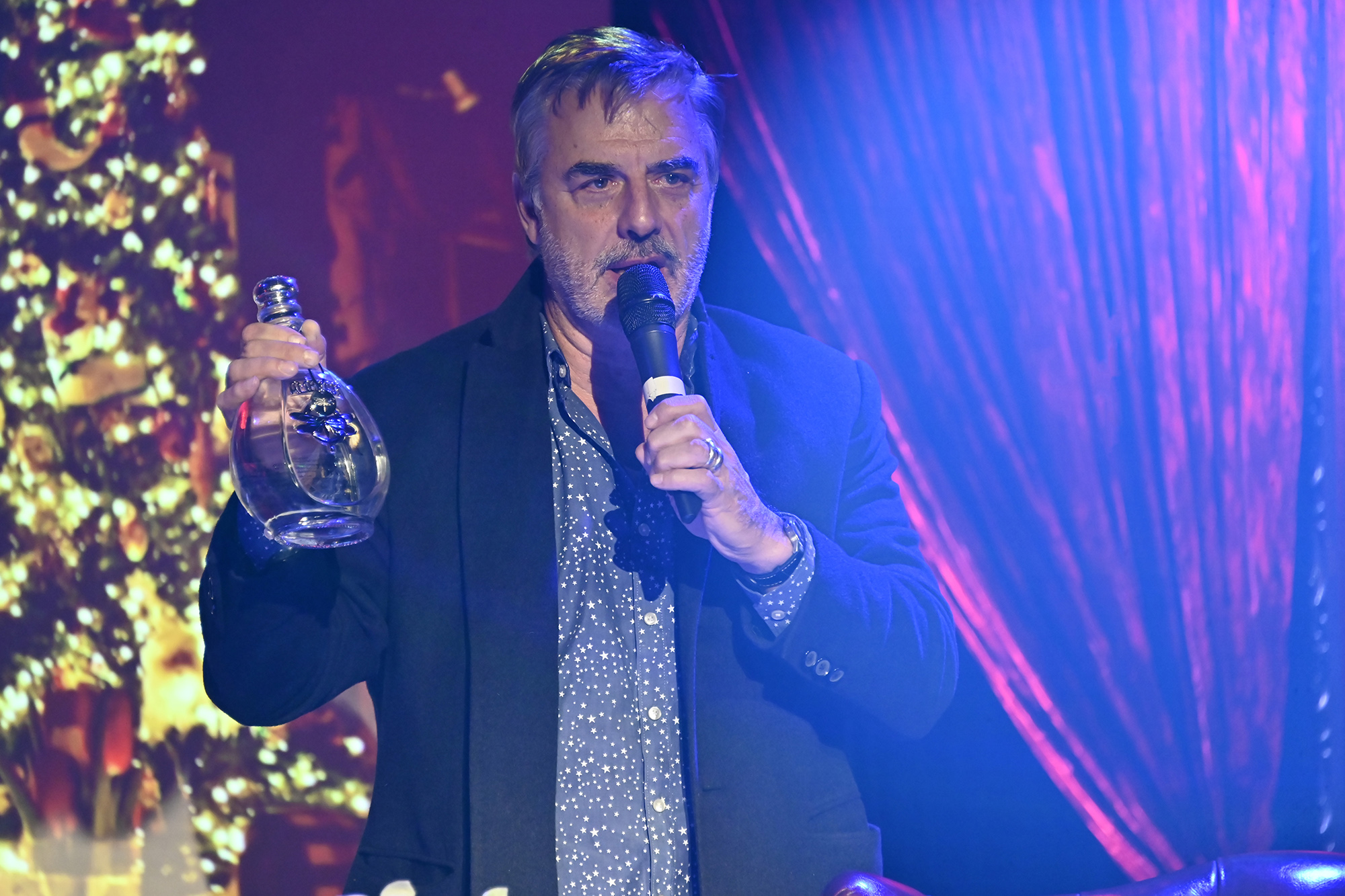 She claimed that he became “extremely angry and started screaming and calling me a tease and a bitch” before storming out of her apartment.

The next day, she claimed, he called her on her roommate’s phone and threatened her.

“He warned me that if I ever told a soul about what happened the night before that he would ruin my career . . . And that he would blacklist me in the business,” she said.

“He hung up on me and I immediately called my mother and father crying.”

She said that she was speaking out now to support Noth’s other accusers.

“I feel that we should have our day in court to hold Mr. Noth accountable for what he did,” she said.

The first two accusers came forward to the Hollywood Reporter with their sexual assault allegations against him, describing in a story published last week how he lured them to private areas and forced himself on them in separate incidents in 2004 and 2015.

One of the women said that his return to his “Sex and the City” character Mr. Big in the sequel “And Just Like That…” prompted her to go public with the allegations.

The third woman, a tech executive, later told The Daily Beast that Noth allegedly forced himself on her in 2010 in the back office of Da Marino, the same restaurant where Gentile met him.

A rep for Noth — who was dropped from the CBS series “The Equalizer” in the wake of the accusations Monday — didn’t immediately respond to a request for comment on the latest claims.

He has previously denied the other accusations, insisting that he “would never cross that line.”

“The alleged accounts detailed throughout read like a piece of bad fiction,” a rep told The Post in a statement. 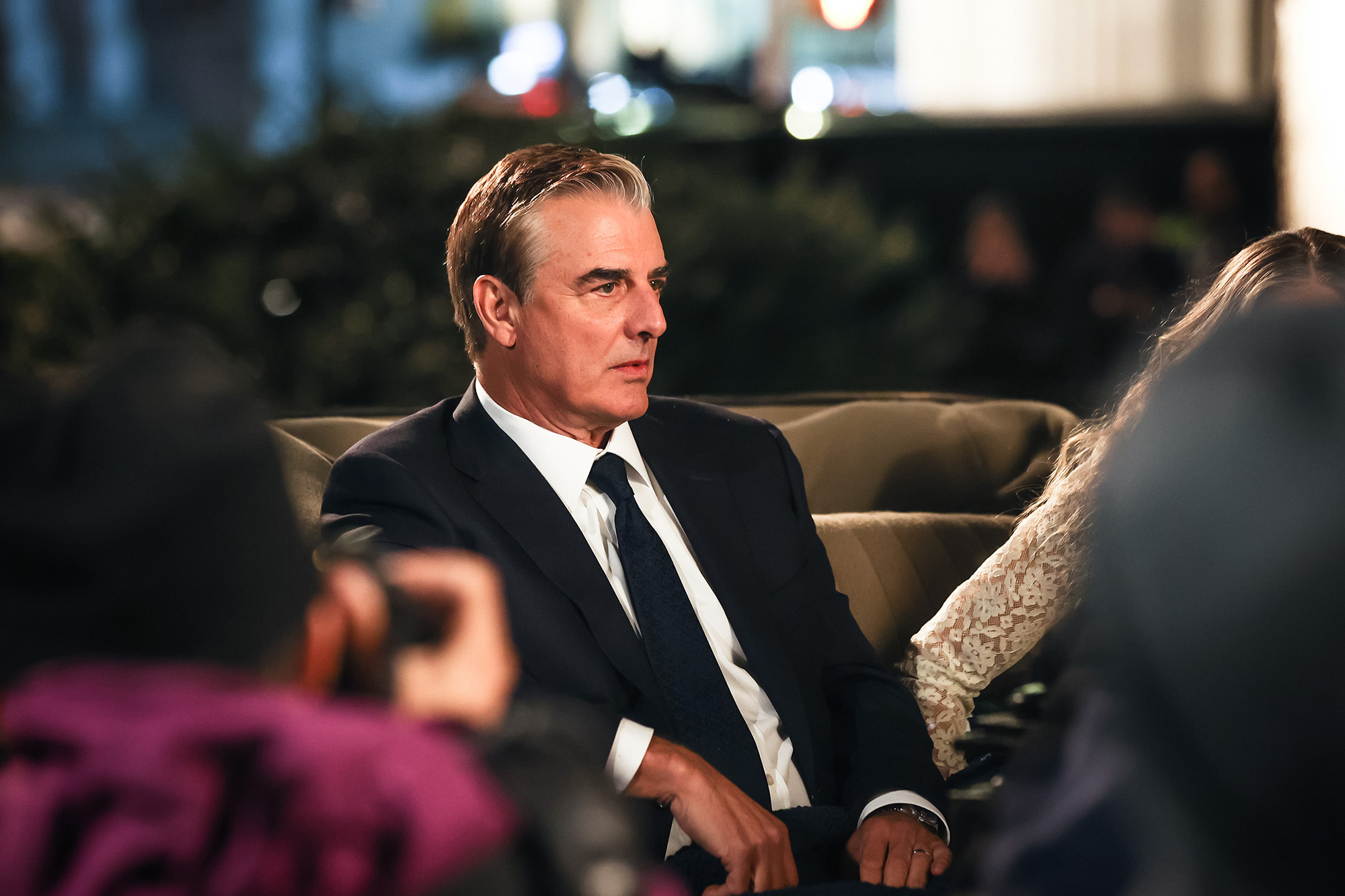 “Sex and the City” co-stars Sarah Jessica Parker, Cynthia Nixon and Kristin Davis released a joint statement Monday that said they were saddened by the allegations.

“We support the women who have come forward and shared their painful experiences,” a statement signed by the three read. “We know that it must be a very difficult thing to do and we commend them for it.”

Allred called on the three actresses to support the Adult Survivors Act, which would allow sexual assault accusers who were older than 18 in New York state, such as Gentile, a one-year lookback window to pursue charges even if the statute of limitations has expired on the case. 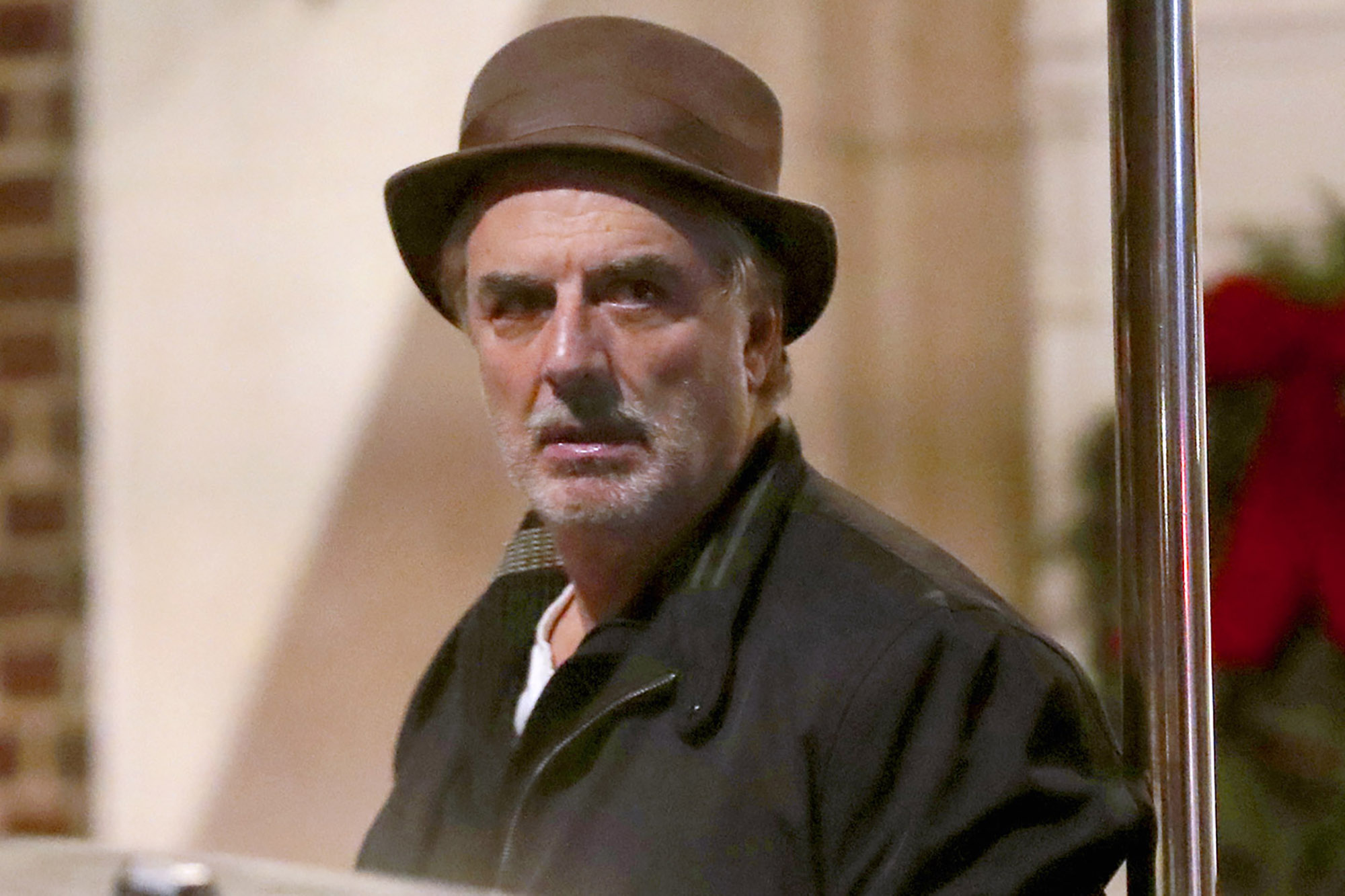 “We urge Sarah Jessica Parker, Cynthia Nixon, Kristin Davis, and the victims and those who care about victims rights to join us in contacting Governor Hochul to urge her to include the adult survivors act in your policy and in her speech on January 5,” she said.

“We also urge the stars of Sex in the City to say that they would be willing to testify in support of this bill. If a New York State Assembly holds a hearing and allows testimony.”

She also urged Noth to speak out in support of the legislation, given his denials of any wrongdoing.

“He has asserted in his statement that everything he did with those who have accused him was consensual,” Allred said. “If that is true, then he should support the ASA so that the accusers’ allegations can be resolved in a court of law, rather than in a court of public opinion.”