The COVID-19 pandemic has had drastic effects on many industries worldwide, including the movie industry. Because many theaters have been shut down for months, countless theatrical releases have been postponed.

In an attempt to combat the losses, studios such as Warner Brothers are beginning to release their movies on streaming platforms such as HBO Max. Wonder Woman 1984 was one of the first films to get both a theatrical and digital release, and industry professionals don’t know what the precedent means for the future.

While some are concerned that the phenomenon will cause viewers to stop going to theaters, Gal Gadot, the star of Wonder Woman 1984, doesn’t think so.

‘Wonder Woman 1984’ is available for streaming on HBO Max 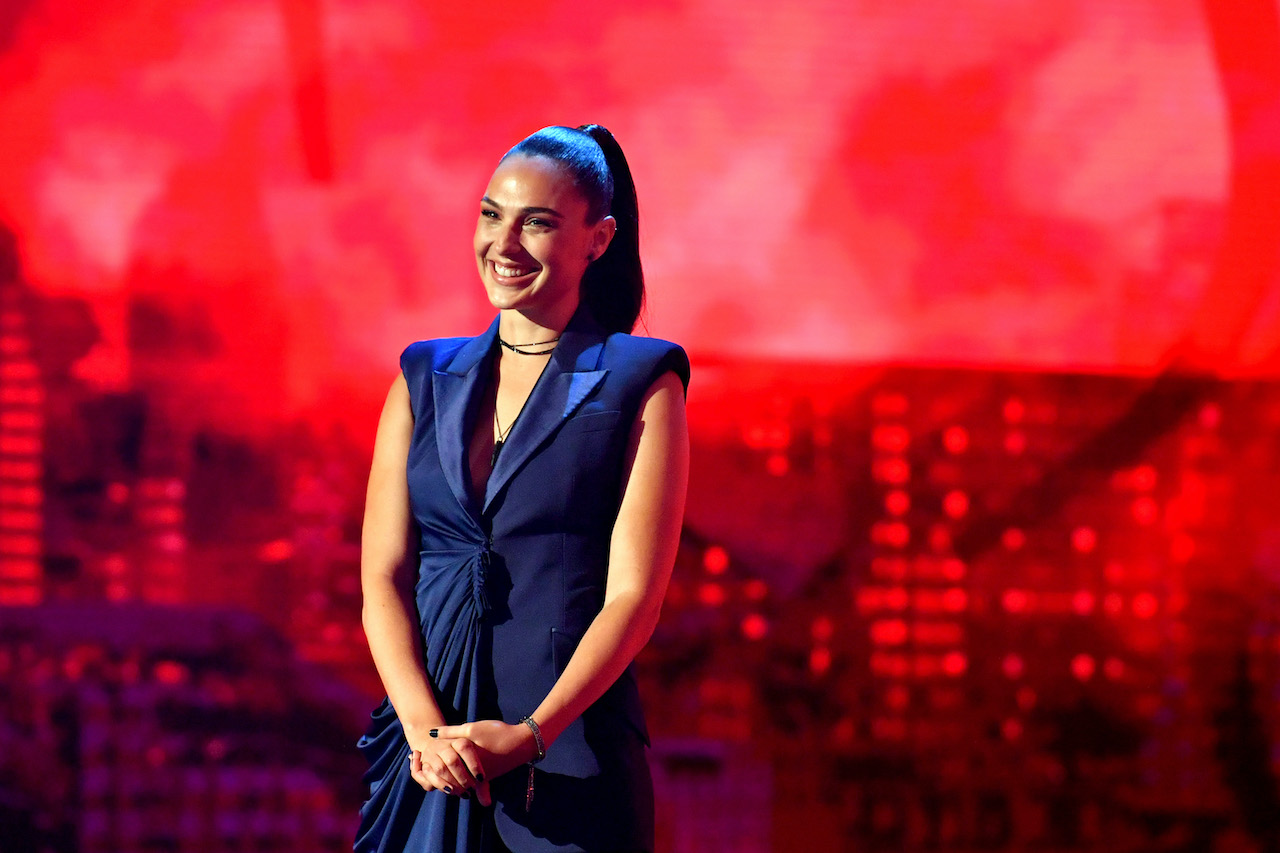 Many people were surprised to find out Wonder Woman 1984 would be made available for streaming on HBO Max after it’s Dec. 25 release. Gadot herself only found out a few weeks before the movie came out.

“It wasn’t an easy decision, but we started discussing this a few weeks before the announcement,” Gadot told Variety.

And though she’s a figure at the top of the movie business, even she didn’t know that many of 2021’s movie releases would follow suit.

“I had no idea about the entire slate for 2021,” Gadot said. “The discussion that we had was personal only about our project. But yeah, I was surprised by the announcement as well.”

Despite the worries that many industry insiders have about theater attendance in the future, Gadot is optimistic. She recalled similar conversations being had when music first became available for streaming.

“I’ll tell you what,” Gadot said. “So, I remember when music became super accessible on Spotify and Apple and all of that. Everyone were [sic] worried that what is going to do to the concerts and everything. Whenever there’s a good concert of an artist that I love, I would always prefer going to the concert. There’s nothing that can replace the experience of being there live and hearing it in the right volume with the atmosphere and all the people in the crowd.”

Essentially, Gadot believes that diehard moviegoers will never stop watching movies in theaters, no matter what the circumstances are.

“So that’s how I feel about moviegoers as well because I remember a few years back someone showed me a research that out of all the population of the world, only 11% of the people go to the cinema,” Gadot said. “And they are the movie lovers, okay? It’s not a big percentage when you think about it. And I don’t think that’s going to change. I think people still want to have the full 360 event of enjoying a movie in the cinema. So I think that’s gonna be that.”

In Gadot’s opinion, the pandemic only accelerated what was already happening to the movie industry.

“I think that the whole pandemic kind of accelerated what the streamers were already about to—where they were already heading. But I’m convinced that once the pandemic is over it’s going to be—the theaters will be back to self. I just hope that they have the ability to survive until that happens.