Gin and tonic drinkers are more likely to be PSYCHOPATHS, research shows 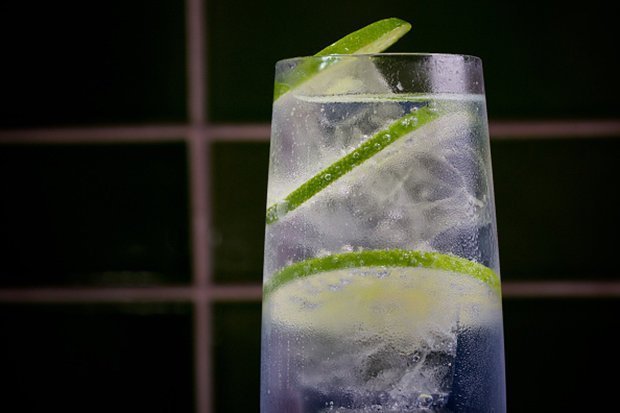 We’re living through something of a gin renaissance.

But it turns out if you’re fond of a splash of tonic with your gin, we’ve some startling news for you.

You may be a… psychopath.

An Austrian study found that those who prefer bitter flavours like black coffee, dark chocolate, gin and tonic water are more likely to possess traits that indicate “machiavellianism, psychoticism, and narcissism”.

Researchers from the country’s Innsbrook University carried out two tests on 953 subjects.

Men and women sampled different foods that were sour, salty and bitter and were asked to grade each item on a scale.

The study says: “Supertasting, that is, having a high sensitivity to bitter compounds, has been consistently linked to increased emotionality in humans and rats.

Research also recently showed that a gin and tonic could help hay fever sufferers during the summer months.

But according to Asthma UK, if you stick to clear spirits like gin and vodka, you should come away feeling better because they have a low histamine content.

So, while it may make you a psychopath at least you’ll be sneeze–free if it’s your go to tipple, this summer.