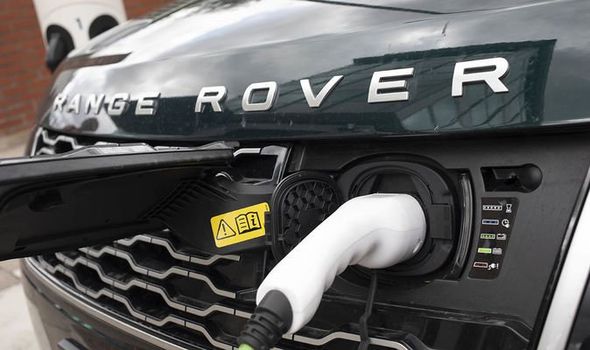 Currently, Britain produces about 2 Gigawatts a year of electric car batteries but by 2030 we will need about 60 GW. A UK-based battery industry is vital because to avoid tariffs under the Brexit deal at least 45 percent of a vehicle has to be made in the UK-EU free trade zone from 2024, rising to 55 percent and the battery pack by 2027.

The EU is the UK motor industry’s biggest market, taking 53 percent of the cars made here last year.

But Britain also needs to build up its own battery industry rather than rely on the main producer, China.

And at Blyth, Britishvolt is about to submit a planning application to build a plant which could make 30GW of batteries by 2027.

But to meet demand Britain is likely to need up to eight of these so-called Gigafactories.

The Blyth factory could employ as many as 3,000 in a town which was built on coal but is now involved in offshore windpower.

Britishvolt chairman Peter Rolton said homegrown battery production is the only viable option for the success of the UK auto sector as it moves to electrification.

He said: “There are some camps that believe the UK could require up to eight gigaplants in order to meet future EV demand. Therefore, Britishvolt is just the beginning of the journey for the UK and its ambitions towards net-zero.”