Addison Montgomery is coming back to Grey-Sloan! In the preview of the Oct. 14 episode of ‘Grey’s Anatomy,’ Addison makes a reference to the exact moment she made her grand entrance in Seattle.

Grey’s Anatomy is mixing things up and bringing back one of the show’s most beloved characters: Addison Montgomery. Kate Walsh makes her return in the October 14 episode, and she makes quite a statement when she meets the residents.

“I’m Dr. Addison Montgomery. And you must be the group that’s screwing up the program,” Addison says to the residents after Richard introduces her.

This is a direct callback to the very moment Addison showed up at Seattle Grace in the season 1 finale. In one of the most iconic scenes in TV history, Addison pops Derek and Meredith’s perfect little bubble of love.

When Addison introduces herself to Meredith as “Addison Shepherd,” Meredith is confused. “And you must be the woman who’s been screwing my husband,” Addison tells Meredith. Talk about a cliffhanger. 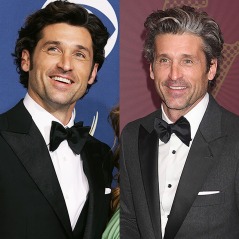 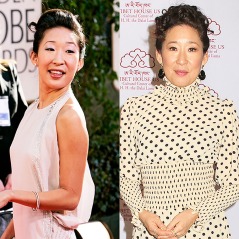 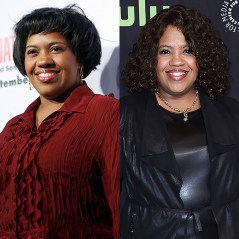 After that game-changing moment, Addison became a core part of Grey’s Anatomy. Derek and Addison tried to save their marriage, but it didn’t work. Addison eventually left Seattle to work at a private practice in Los Angeles. Addison’s spinoff, Private Practice, ran for 6 seasons on ABC.

In the promo, Addison gets right to work at Grey Sloan. During surgery, the AC goes out and Addison needs an extra set of experienced hands. “Get me Meredith Grey,” she tells Richard. Now this is going to be one epic reunion. 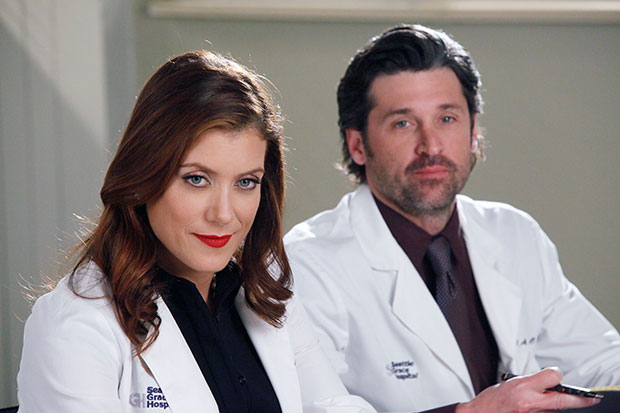 Addison’s return was first announced in September 2021. “Well, well, well — would you look who it is. That’s right my loves — Dr. Addison Montgomery is coming back to Grey Sloan Memorial Hospital, and I’m so excited to be home again,” Kate said in a video on Twitter.

Addison is not the only familiar face popping up in season 18. Kate Burton reprised her role as the late Ellis Grey in the premiere. Owen’s sister Megan Hunt, played by Abigail Spencer, is back for a recurring arc. Grey’s Anatomy season 18 airs Thursdays at 9 p.m. on ABC.