Best star snaps of the week: Celebs have fun in the sun and more

The Apple has fallen far from the tree this time.

A source tells Page Six exclusively that the angelic-looking 18-year-old invited around 50 friends to her mom’s sprawling estate in Amagansett on Aug. 13.

The rager became so rowdy that several neighbors called the police, who put an end to the festivities and allegedly fined Martin.

“Apple invited too many friends to her mom’s house, and things got out of hand,” the source says.

“They were partying like rock stars and making so much noise that multiple neighbors were furious and called the police, who shut the party down.

“Staff from the town clerk’s office also attended to see if the party was a code violation. You can’t have more than 50 people at a gathering in the area without a permit.” 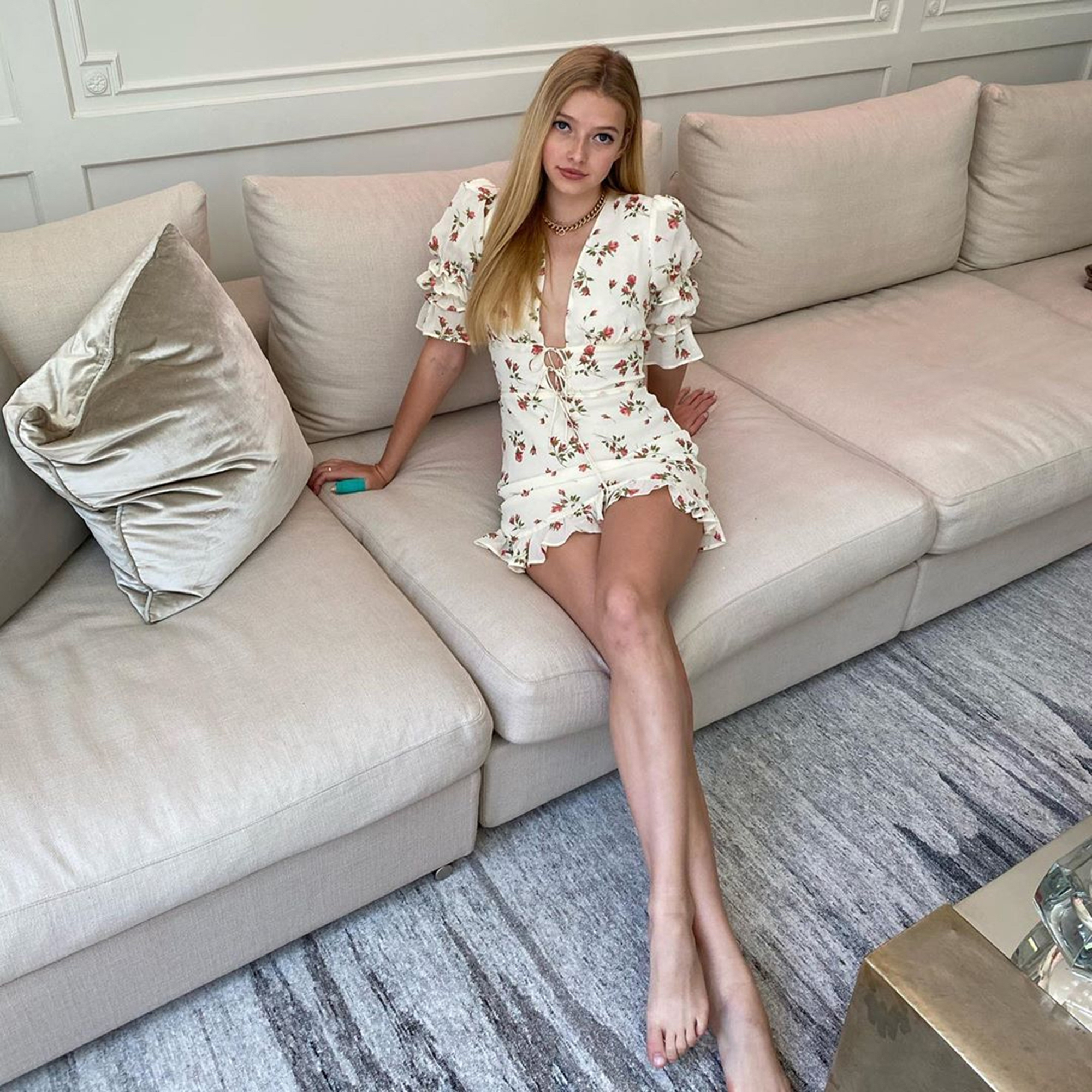 Paltrow — who has built an empire based on clean and healthy living — and her husband, Brad Falchuk, were not believed to be at the property at the time. Her rep didn’t comment.

A spokesperson for the East Hampton Town Ordinance Enforcement Department, which issues permits for events in the area, confirms to Page Six, “We went to [Paltrow’s] house following complaints about noise.

“When we got there, we found there to be less than 50 people there, so they were within code. If anyone got a ticket, it would be from the police.” 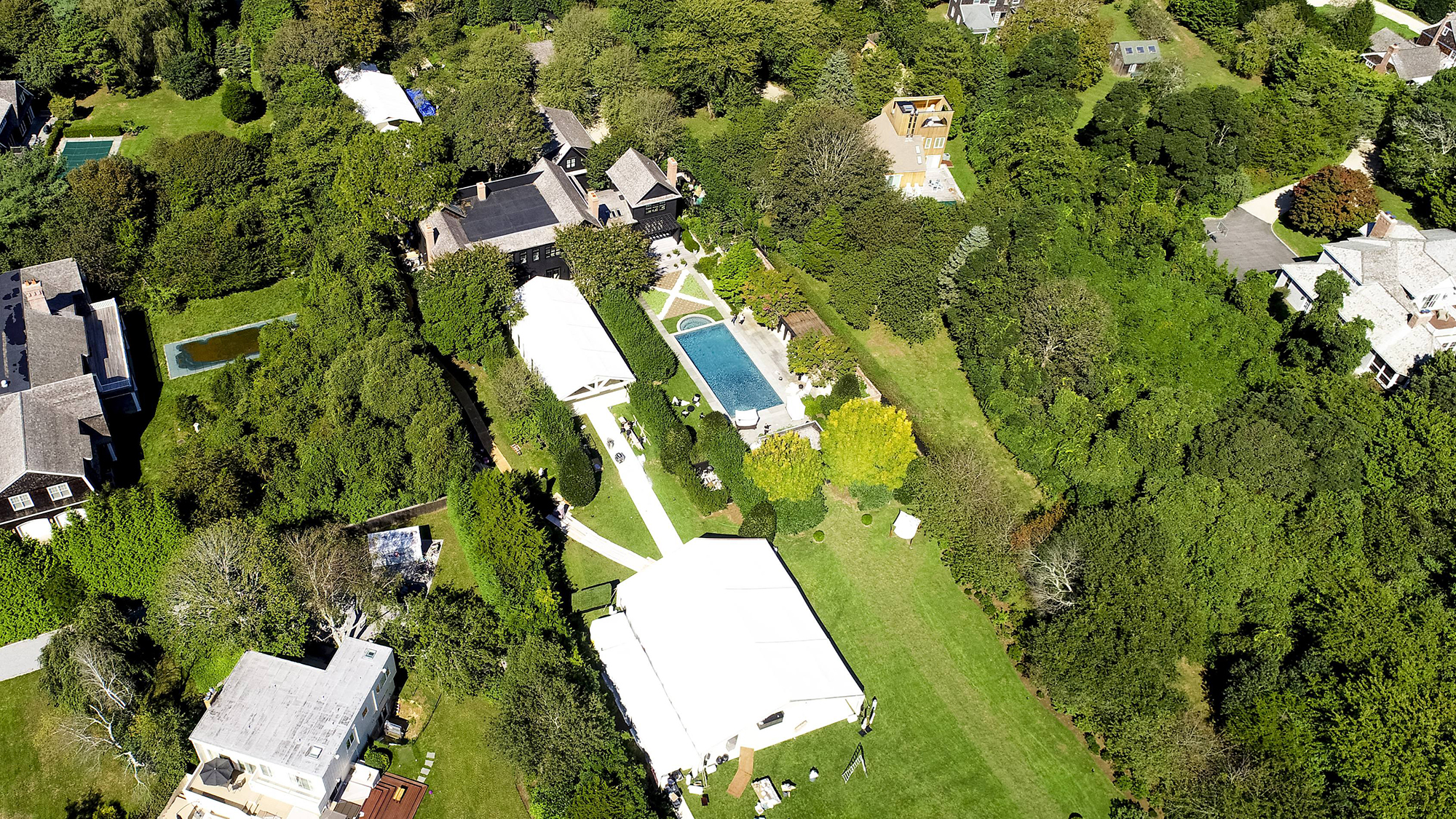 Martin — whose dad is Coldplay superstar Chris Martin — turned 18 in May. The exes also share a son, Moses, who is 16.

Paltrow, 49, celebrated Apple’s birthday by writing on Instagram at the time, “I’m a bit of a loss for words this morning (😭). I could not be more proud of the woman you are. 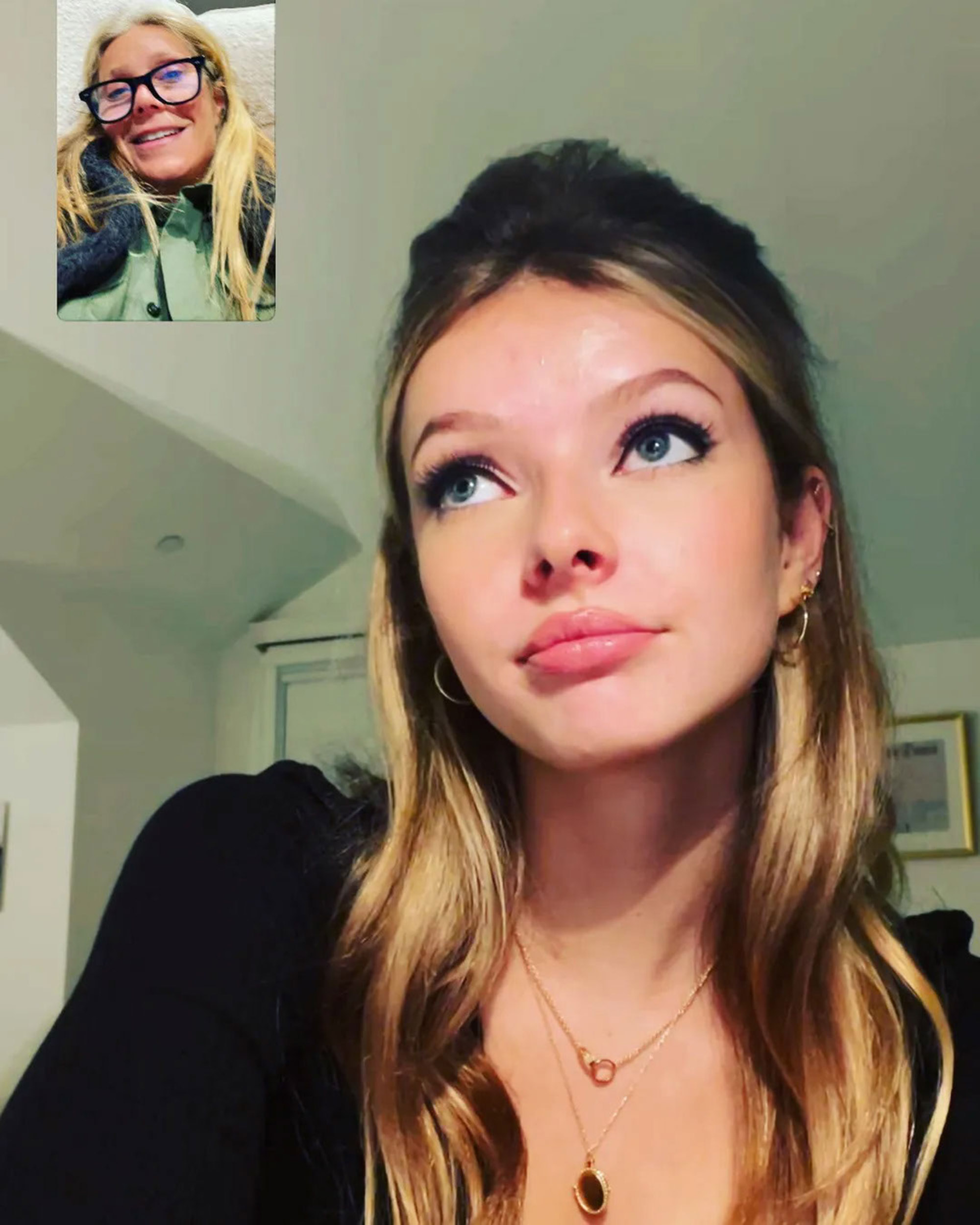 “You are everything I could have dreamed of and so much more. Proud doesn’t cover it, my heart swells with feelings I can’t put in to words.”

The Goop founder continued, “You are deeply extraordinary in every way. Happy birthday my darling girl. I hope you know how special you are, and how much light you have brought to all who are lucky enough to know you. 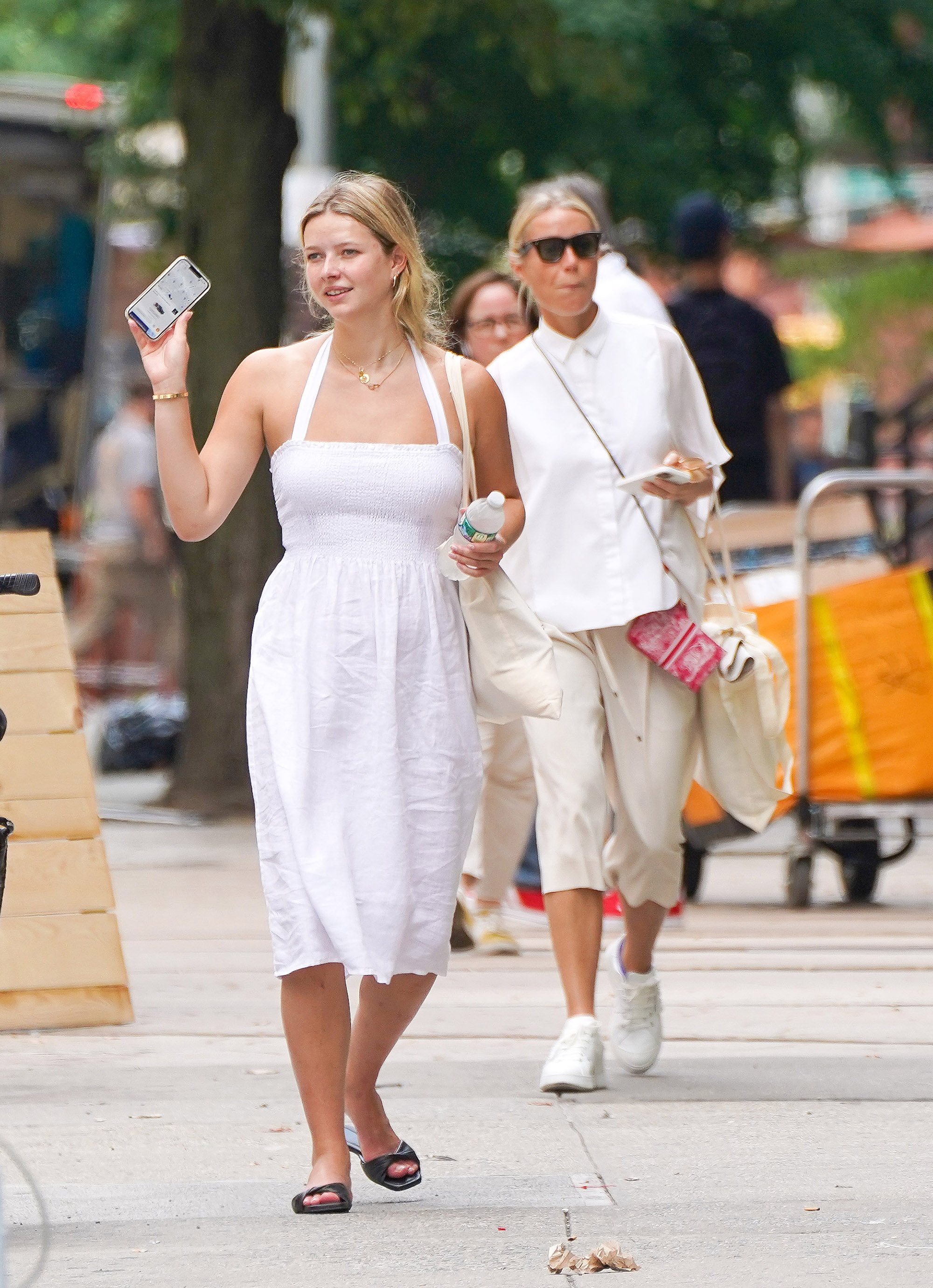 “Especially me. I say it all the time and I will never stop… in the words of auntie Drew, I was born the day you were born. I love you. ❤️ Mama.”

Earlier this month, Paltrow and her look-alike daughter spent time together in New York City.

The pair headed to get facials, ate vegan Chinese food and dined at celebrity hotspot Via Carota.