Hannah Brown may have celebrated her season 28 Dancing With the Stars win at the time, but what viewers don’t know is how emotionally distraught she was behind-the-scenes. In her new book, God Bless This Mess, the Bachelorette revealed the difficult time she was going through after her relationships with Jed Wyatt, Tyler Cameron and Peter Weber.

“I desperately needed a distraction because I wasn’t going to deal with, you know, how I was really feeling. I’ve gotten farther away from it now, [but] it also makes me sad [looking back],” the 28-year-old former Miss Alabama exclusively told Us Weekly ahead of the book’s Tuesday, November 23, release. “I’m like, ‘Wow, that was a really incredible experience and I will always be thankful for it.’ And there were moments of really living in it. But I wish I could do it again and just have fun. I felt so much pressure on myself because I felt like I needed that win because I felt like a loser. I did. I felt like I was the Bachelorette that didn’t even finish her season with somebody then kind of got burned after that again.” 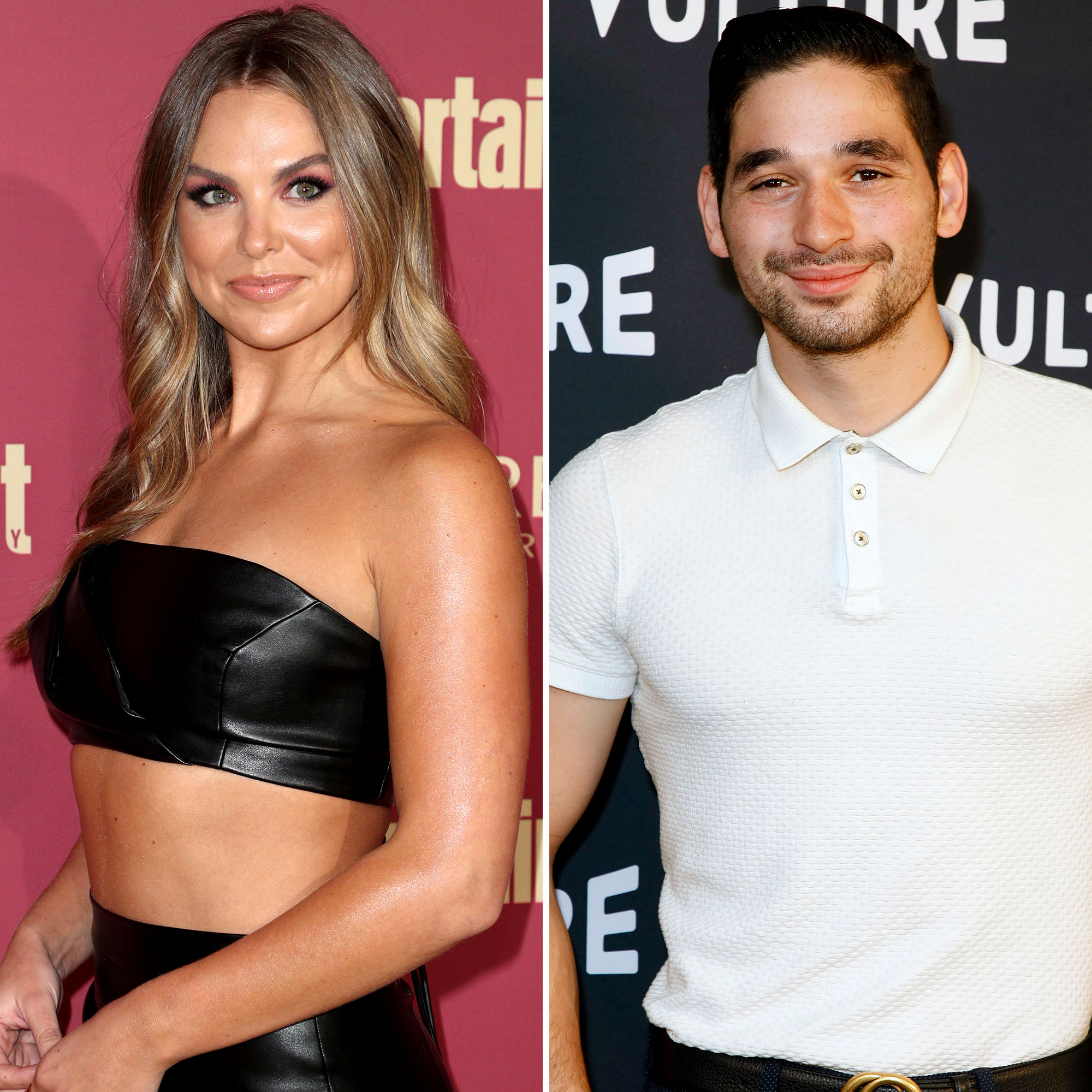 Brown recalled trying to get “validation” from the competition series.

“I remember just being, like, ‘I just need a win in my life to feel better.’ And to realize that it didn’t make me feel better, that moment was soul-crushing in the moment too,” she told Us. “I remember just being like, ‘Oh no, it’s supposed to feel different than this.’ That was a big moment for me just in life. And like one of the biggest learning lessons that I’ve ever had. I think I was supposed to win Dancing With the Stars to be able to have that story of you can win the thing, but you have to realize it can mean nothing if you’re just going for the trophies and the things if you haven’t really worked on your heart first.”

Brown won the 2019 season of DWTS with partner Alan Bersten. In her book, Brown described rehearsals for the ABC series as “brutal,” citing trust issues from The Bachelorette and her pageant past as roadblocks. She also described her relationship with Bersten as the most volatile of the season.

“Alan kept saying, ‘You have to trust me if we’re going to do this.’ But trust was the last thing I was prepared to give a man I’d just met,” she wrote. “As a dance partner, standing strong, I came to trust Alan more and more every week. I think that showed in our performances. Our chemistry on the stage led to the press speculating that we had something more going on between us, but we didn’t. Off the dance floor, we were not compatible people.”

‘DWTS’ Winners Through the Years

Brown explained that she and Bersten had “totally different” communication styles, claiming he once blew her off after she shared something personal and writing that he pushed her “too far in rehearsals.”

“I was emotionally unwell. I was on the brink of tears every day, and nobody on the set knew what to do,” she wrote, adding that she should’ve gotten help.

In a journal entry written after she won the competition, Brown admitted she felt “miserable” as the trophy she wanted so badly felt “weightless.”

Brown revealed in God Bless This Mess that ABC producers offered her DWTS after she tried to get them to tone down the fantasy suite episodes of The Bachelorette, fearing she would be slut-shamed in her church community.

Most Disastrous ‘DWTS’ Partners Ever!

“I think in the book, you really get to see the layers of how that affected me,” she told Us about the backlash. “In the moment, it was really hard to kind of feel like, ‘Oh, you’re just going to have to own this,’ you know, being told that was hard. But I do know how it impacted a lot of women in a positive way. Honestly, the whole thing is, like, I wouldn’t go back and change it because I believe that there’s a purpose in really everything. I think writing this book, though, was really important for people to have a true understanding of what was happening.”

She concluded: “I wouldn’t change anything, but I’m really glad that I’ve had the opportunity to write this book to really tell the full story.”

God Bless This Mess: Learning to Live and Love Through Life’s Best (and Worst) Moments is available now.