Harley Pasternak threatens to institutionalize Kanye West: Back to Zombieland

Beloved celebrity trainer Harley Pasternak appeared to threaten to “institutionalize” Kanye West so that the rapper would be medicated into “Zombieland forever.”

Following his anti-Semitic rants, West shared texts purportedly sent by Pasternak, who is Jewish, that began by offering to have a “loving, open conversation” with him based on “fact.” Pasternak also asked his former friend and client to refrain from “cuss words” or “crazy stuff.”

“Second option, I have you institutionalized again where they medicate the crap out of you, and you go back to Zombieland forever. Play date with the kids just won’t be the same,” the message continued.

West, 45, tweeted the screenshot Thursday and wrote that he was “mentally misdiagnosed and nearly drugged out of my mind to make me a manageable well behaved celebrity.”

“This is how a Hollywood trainer speaks to a far more influential black celebrity when we get out of line,” West added in a follow-up tweet.

Pasternak, 48, didn’t immediately return Page Six’s request for comment. He did, however, change his Instagram profile to private.

The texts purportedly sent by Pasternak, who has worked with Jessica Simpson, Jack Black, Lady Gaga, Rihanna and more celebrities, confirms reports that he made the phone call that resulted in West’s 2016 hospitalization.

The Grammy winner’s treatment came after he had a meltdown onstage right before the rest of his tour was canceled.

“He’s been suffering from exhaustion and sleep deprivation and went to the hospital today on his own will and under the consultation of his physician,” a source close to West said at the time. 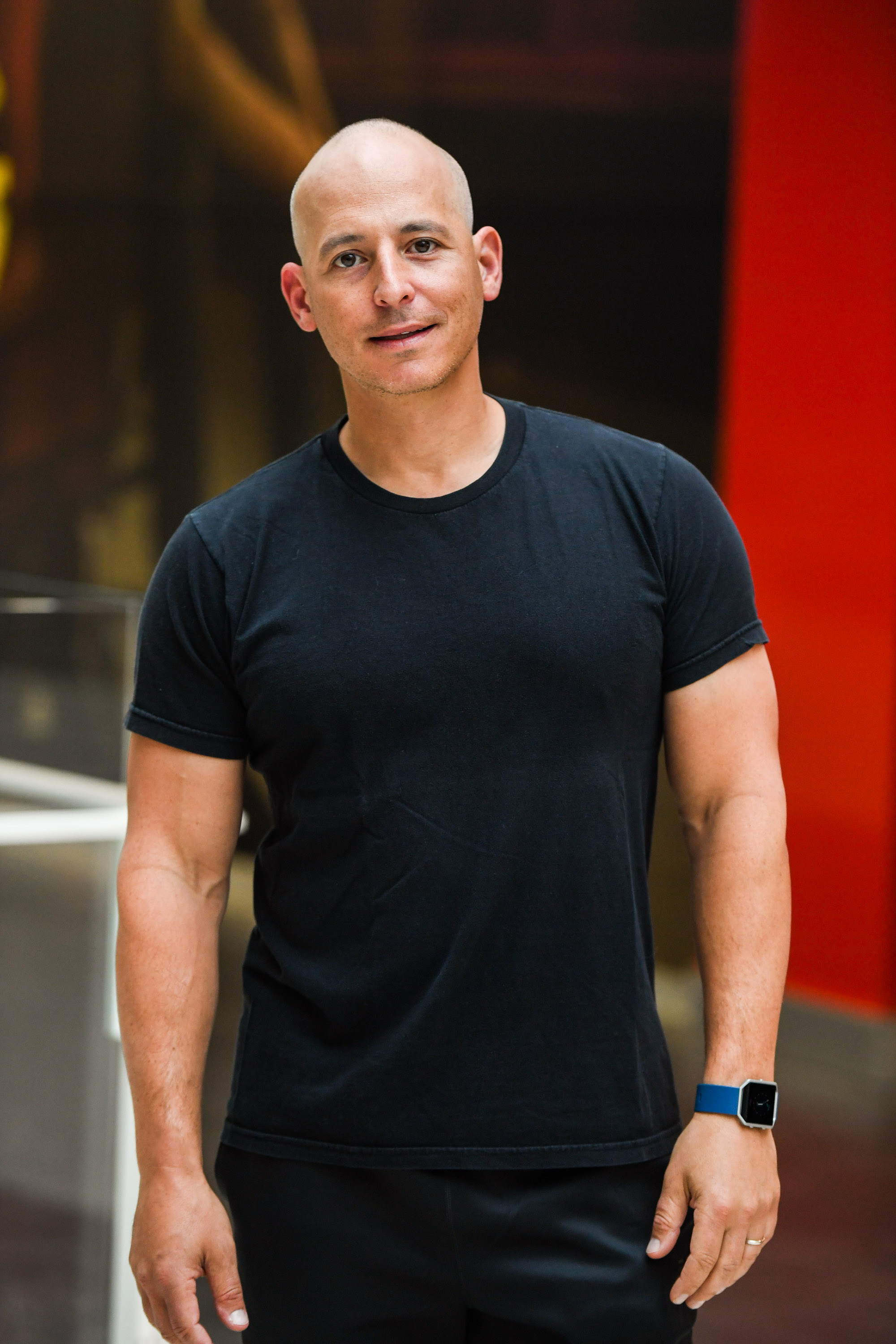 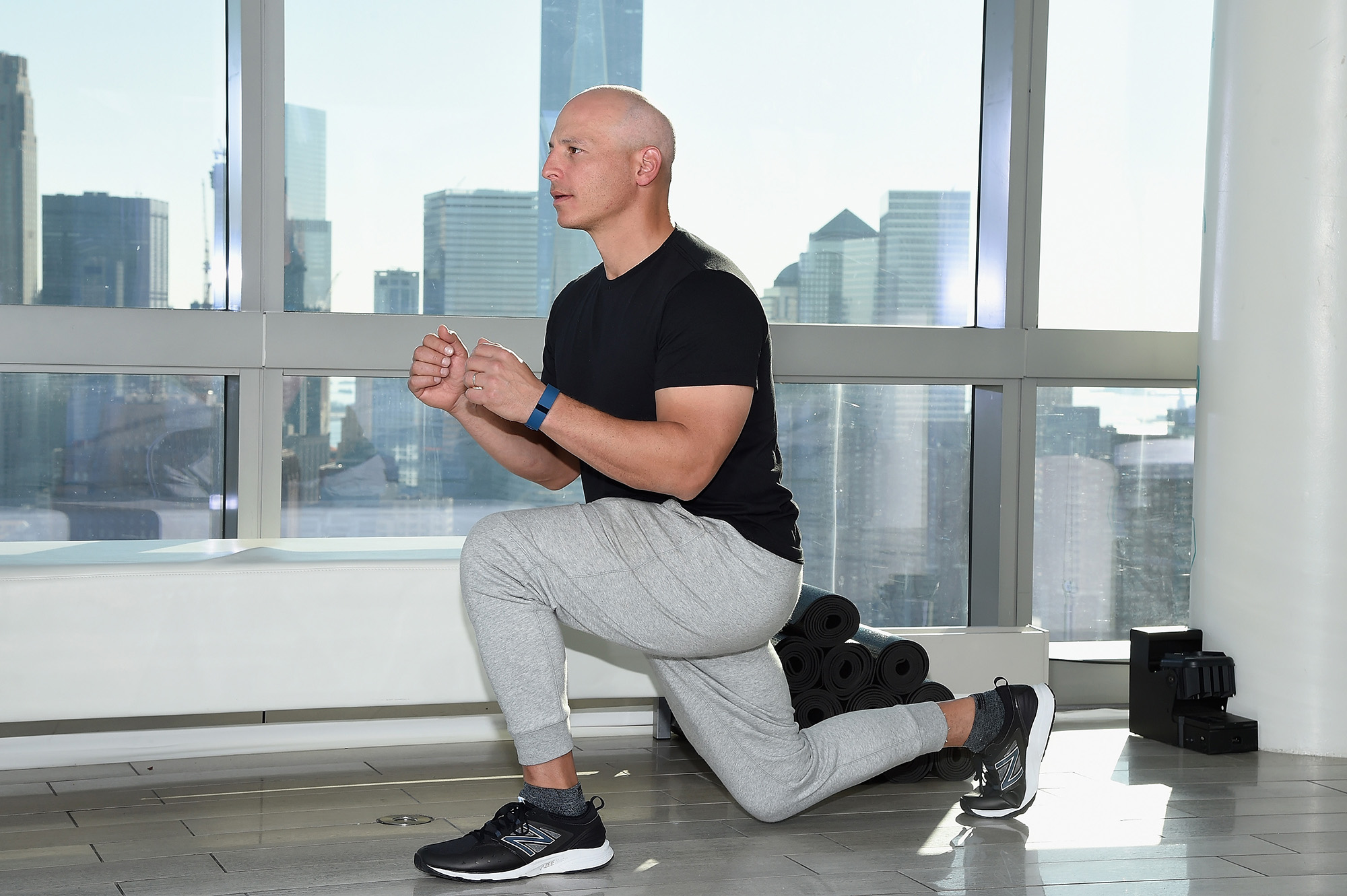 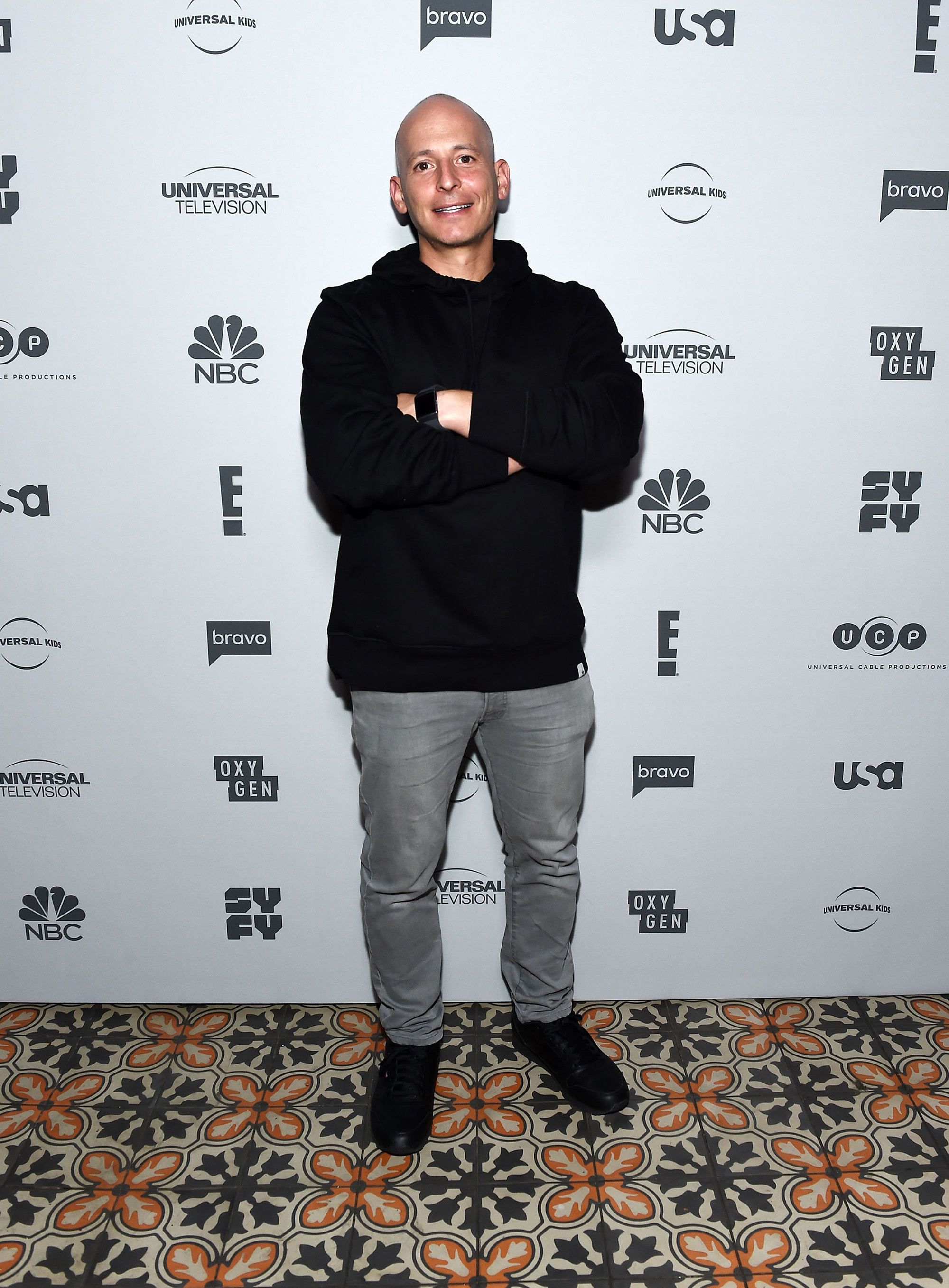