HARRY Redknapp's former pad has broken the record for the most expensive property to be sold on Sandbanks.

Harbour Gate, a waterfront mansion formerly owned by Harry and Sandra Redknapp, has sold for a whopping £10m. 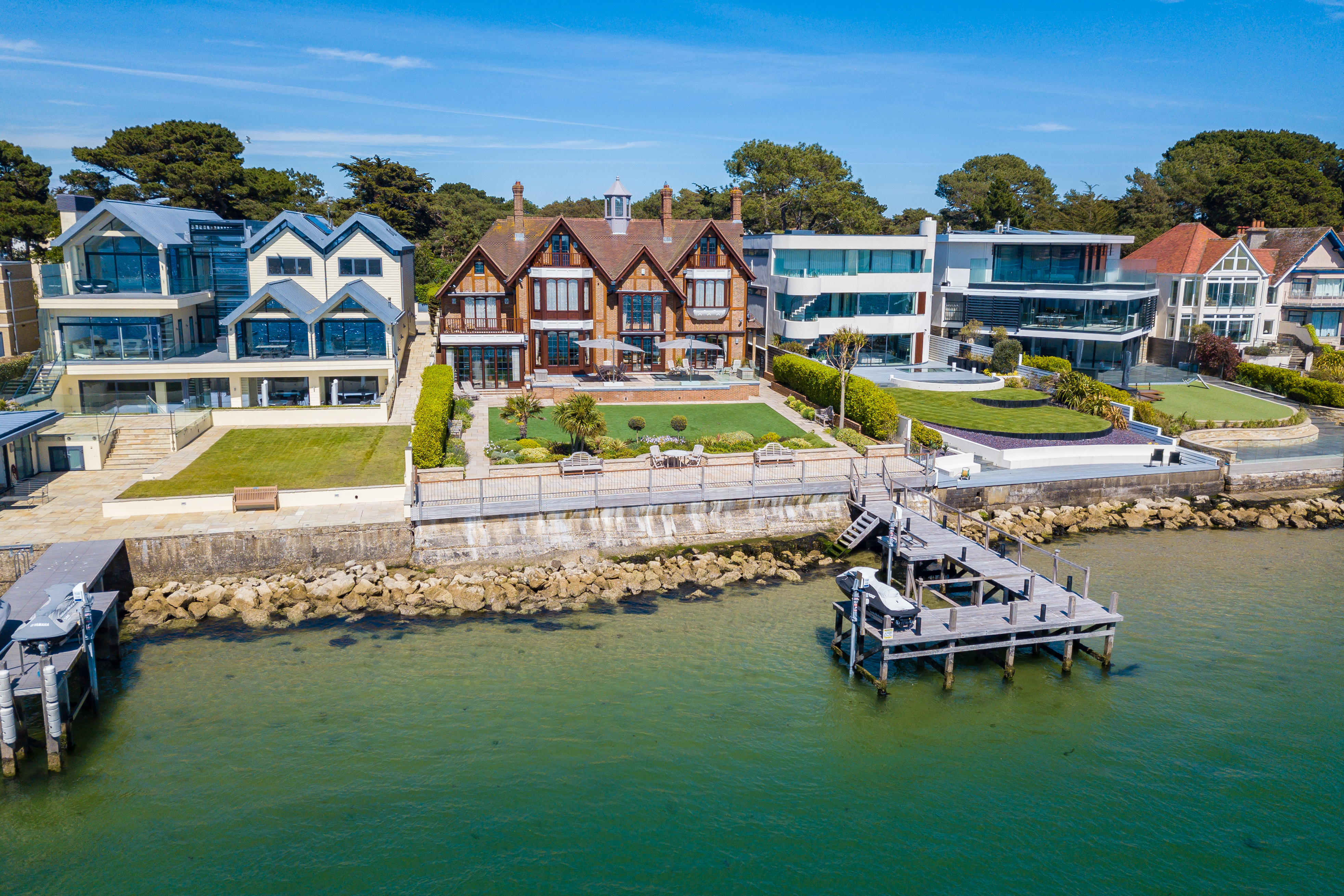 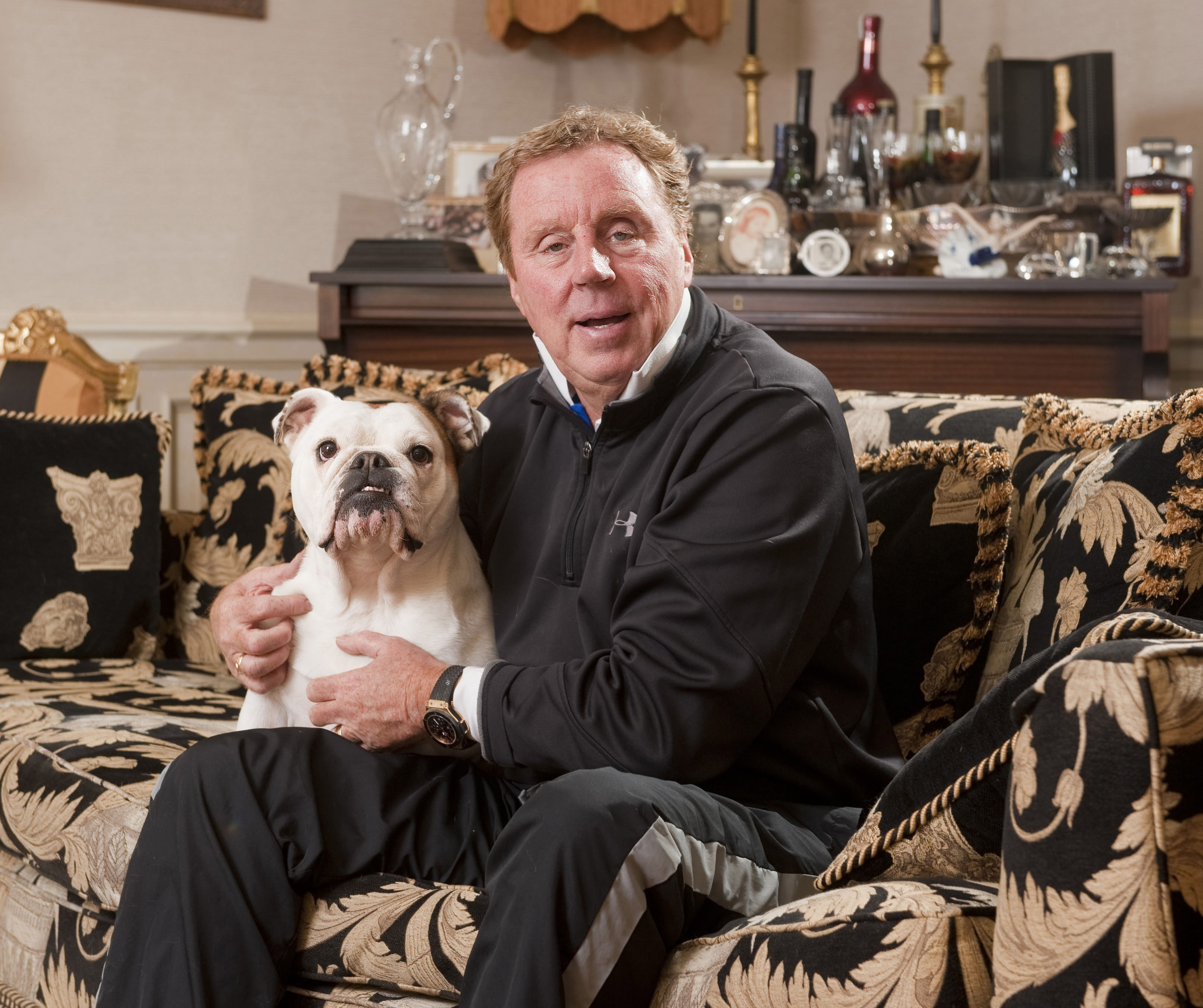 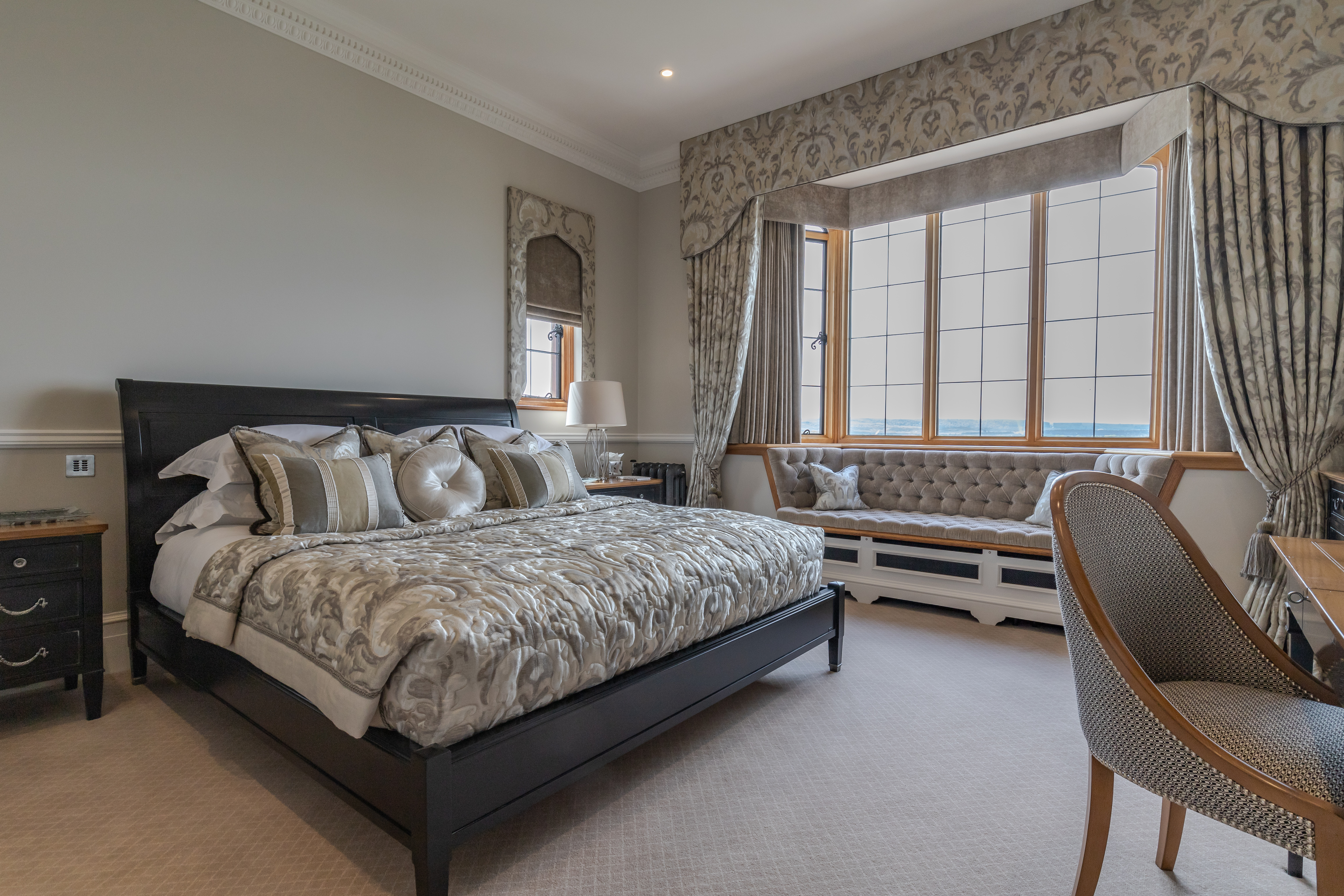 Harbour Gate sits on arguably the best plot on the Sandbanks peninsula, backing on to the entrance to Poole Harbour which is usually teeming with passing boats.

The master bedroom has a large en suite bathroom, even bigger dressing room and a balcony that looks out onto the water. 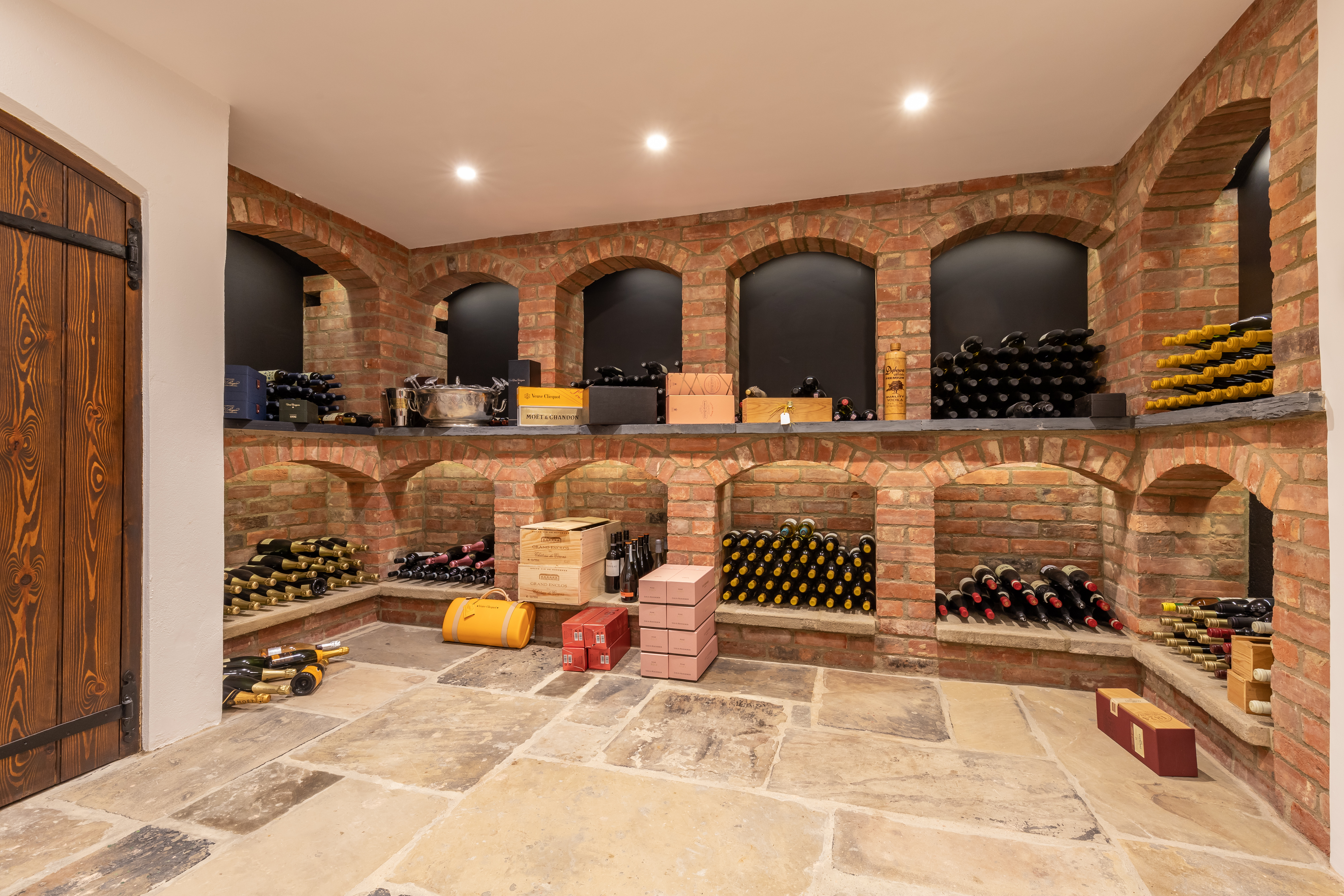 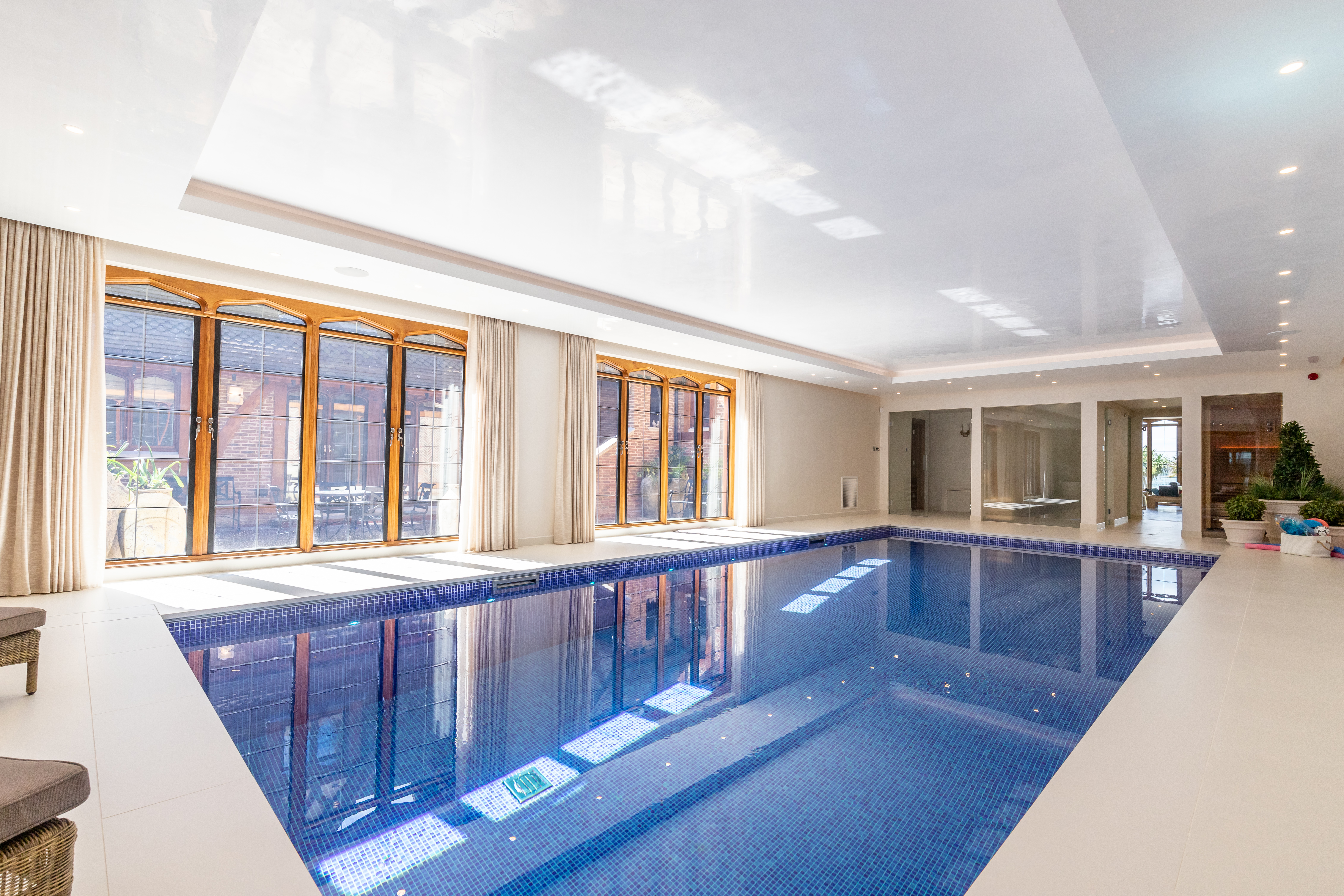 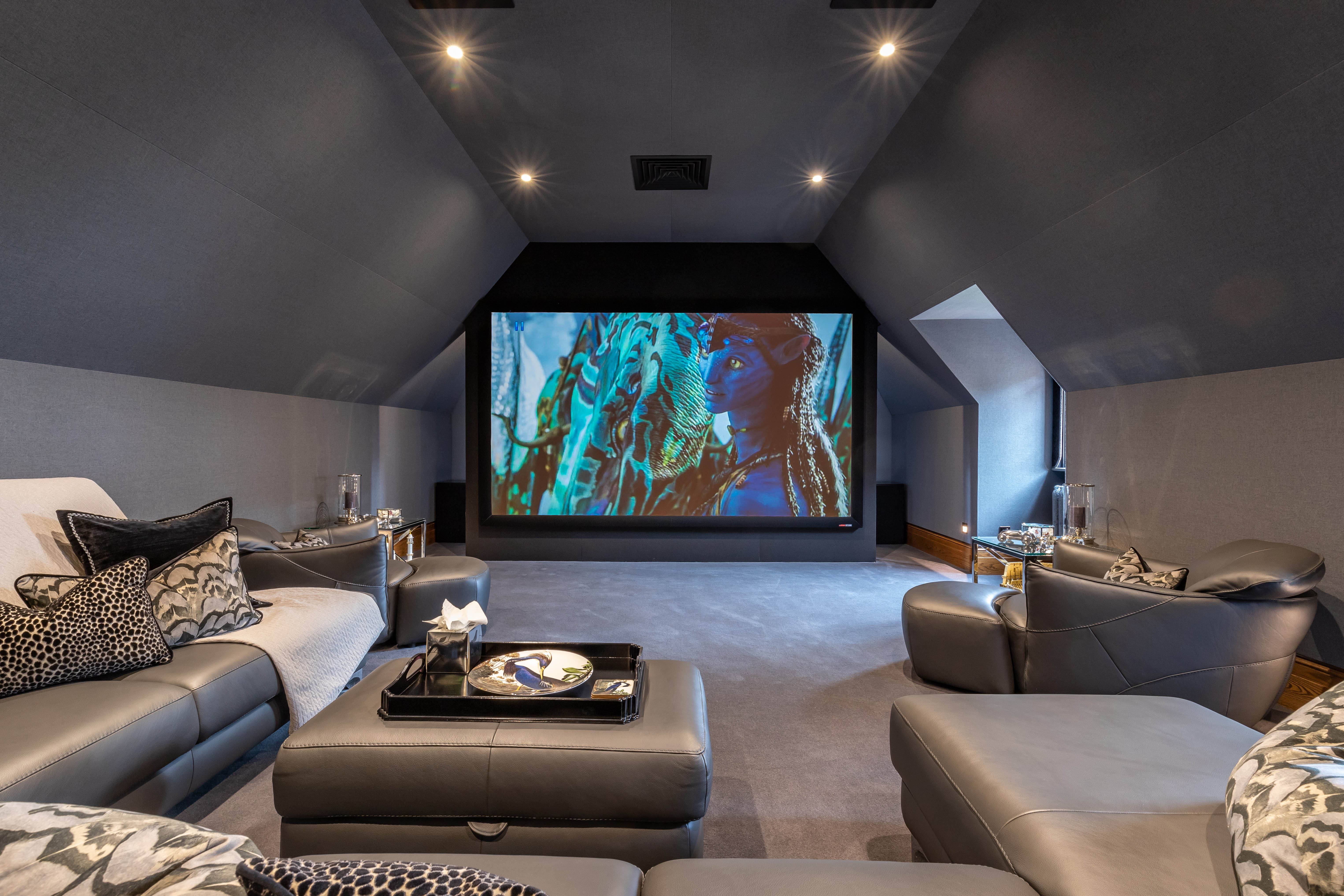 Outside there are two sun terraces and a private jetty that has 'parking' for two jet skis which are hoisted into the water by way of a hydraulic lift.

The property also offers a double garage with a professional dog grooming bathtub and driveway parking for 10 cars – and a three bedroom detached gatehouse with a value of £1m.

The house is being sold for almost £2m more than the previous record price of £8.09m – that was paid for the mansion next door in 2018.

The Topps Tiles founder has wiped the floor with the property market having bought Harbour Gate off of the Redknapps for £6.9m in 2015.

Steve Isaacs, of local estate agents Luxury and Prestige, who handled the sale, said: "We can confirm that the house has sold and it is quite a landmark sale as it is the most valuable house on Sandbanks to have sold.

"The house occupies arguably the best position on Sandbanks. It sits on a double-sized plot and comes with a lodge house on the grounds that would be quite a valuable house on its own merits.

"There are now more buyers than there are sellers.

"This has been fuelled by wealthy individuals relocating from London and other parts of the country as well as those looking for additional homes." 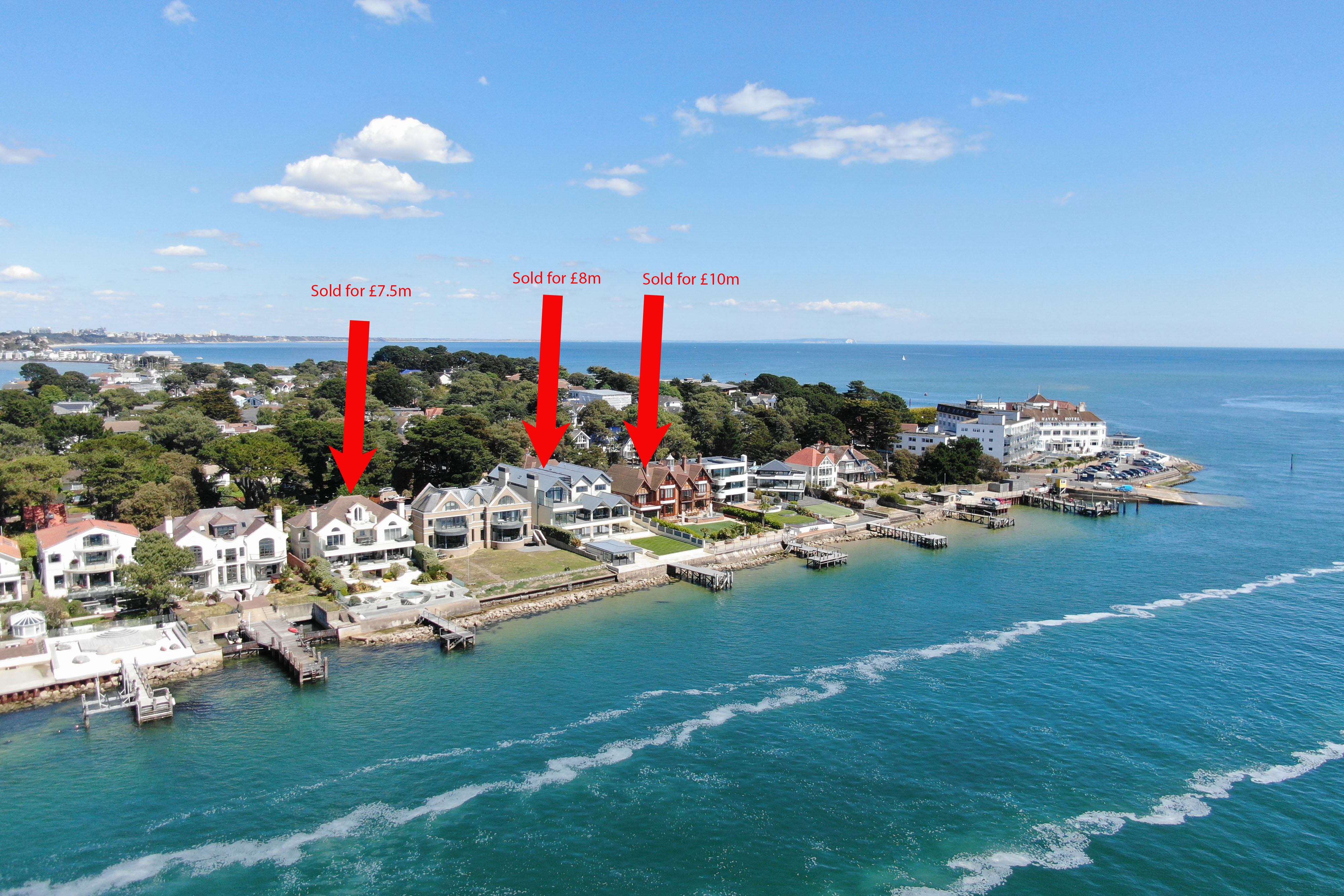 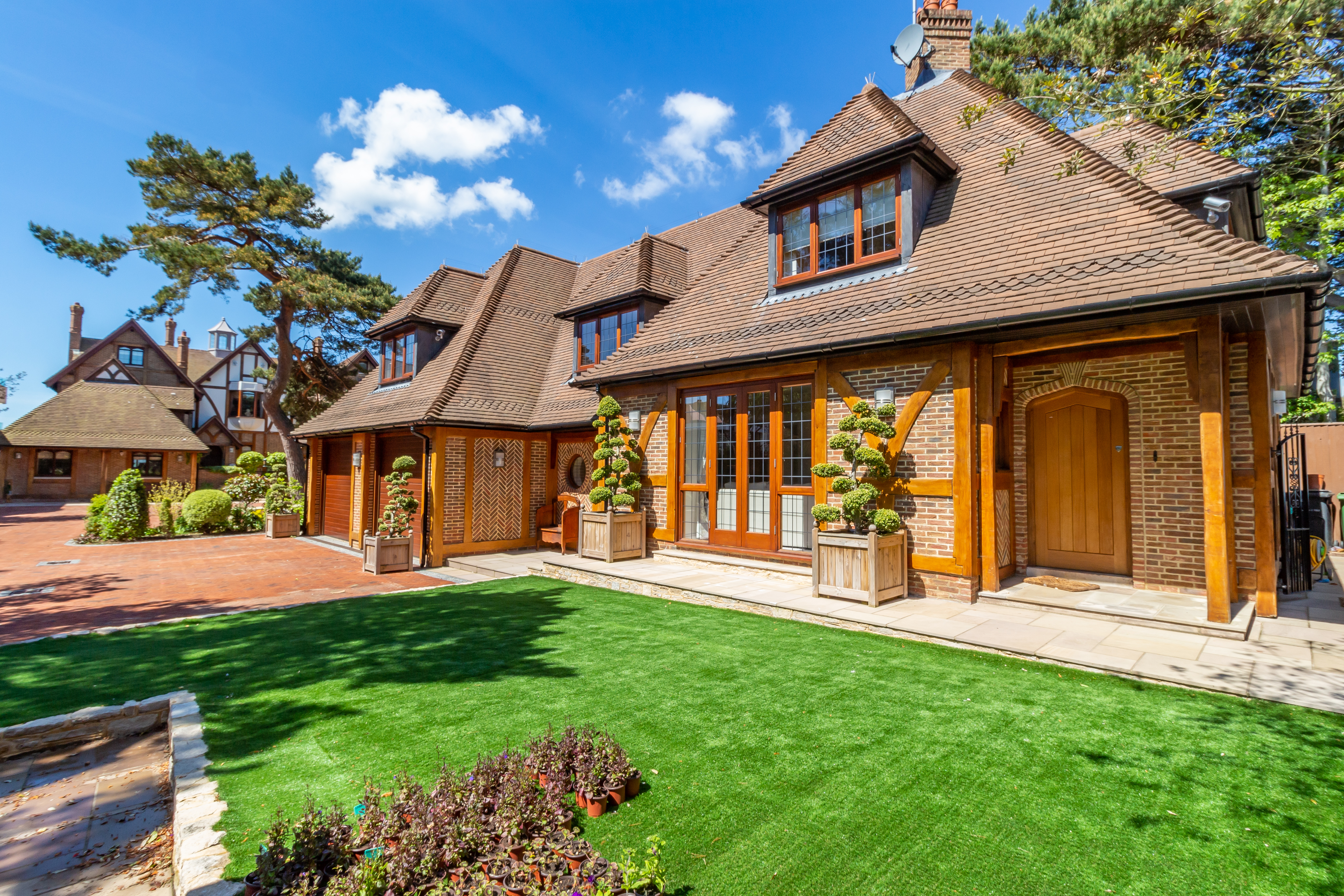 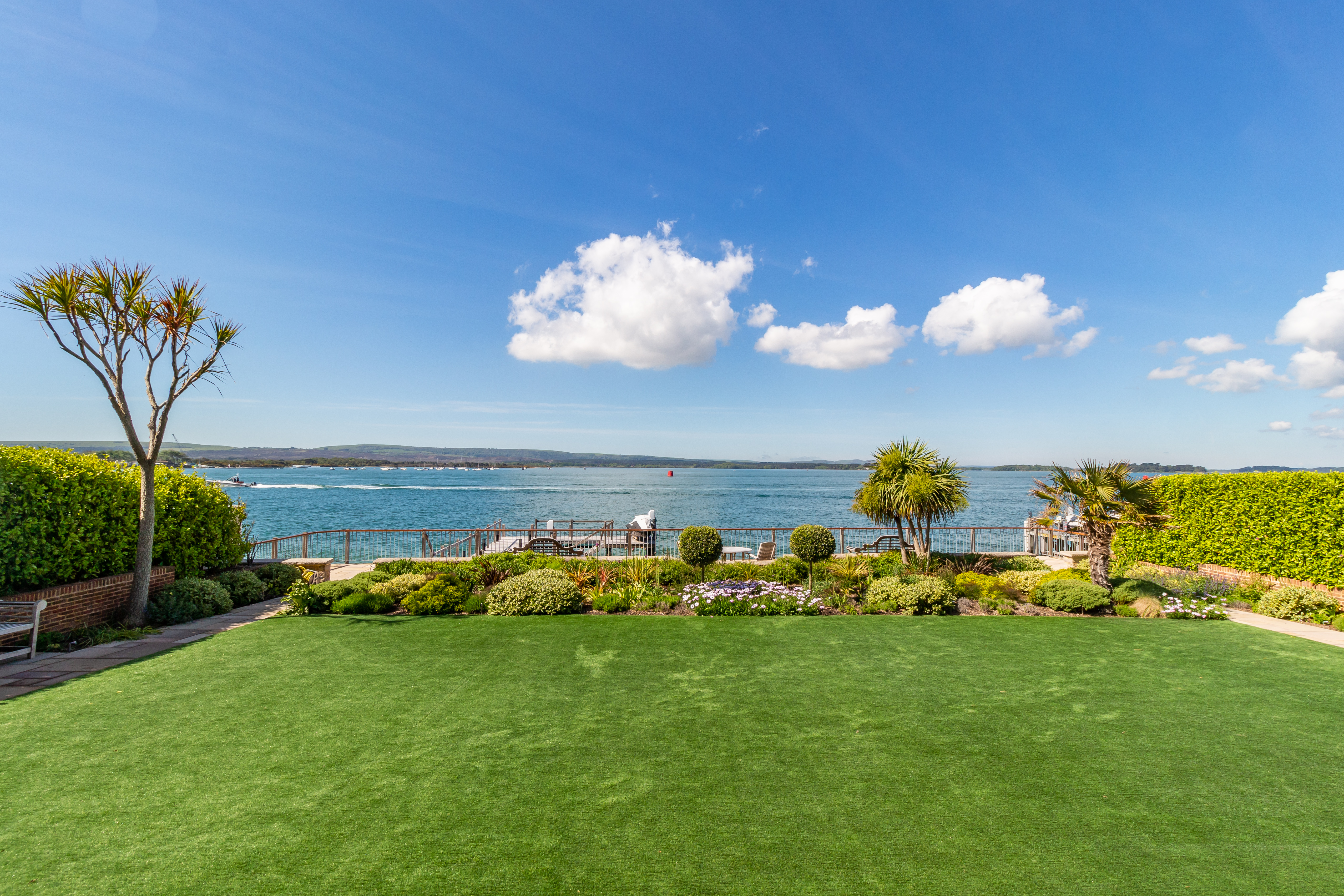