Home » Lifestyle » Here's Why You Should Probably Check Your Netflix Bill

Netflix has become one of the leading streaming services, with millions of users. It might be hard to find someone without Netflix or at the very least without someone’s login info that they share. It’s known for creating tons of shows, even if they don’t last long, and making viral-worthy original movies.

With that huge following, it was only a matter of time before the site bumped up their prices (again). So check your bill because it’s going up just a bit.

Netflix prices are going up 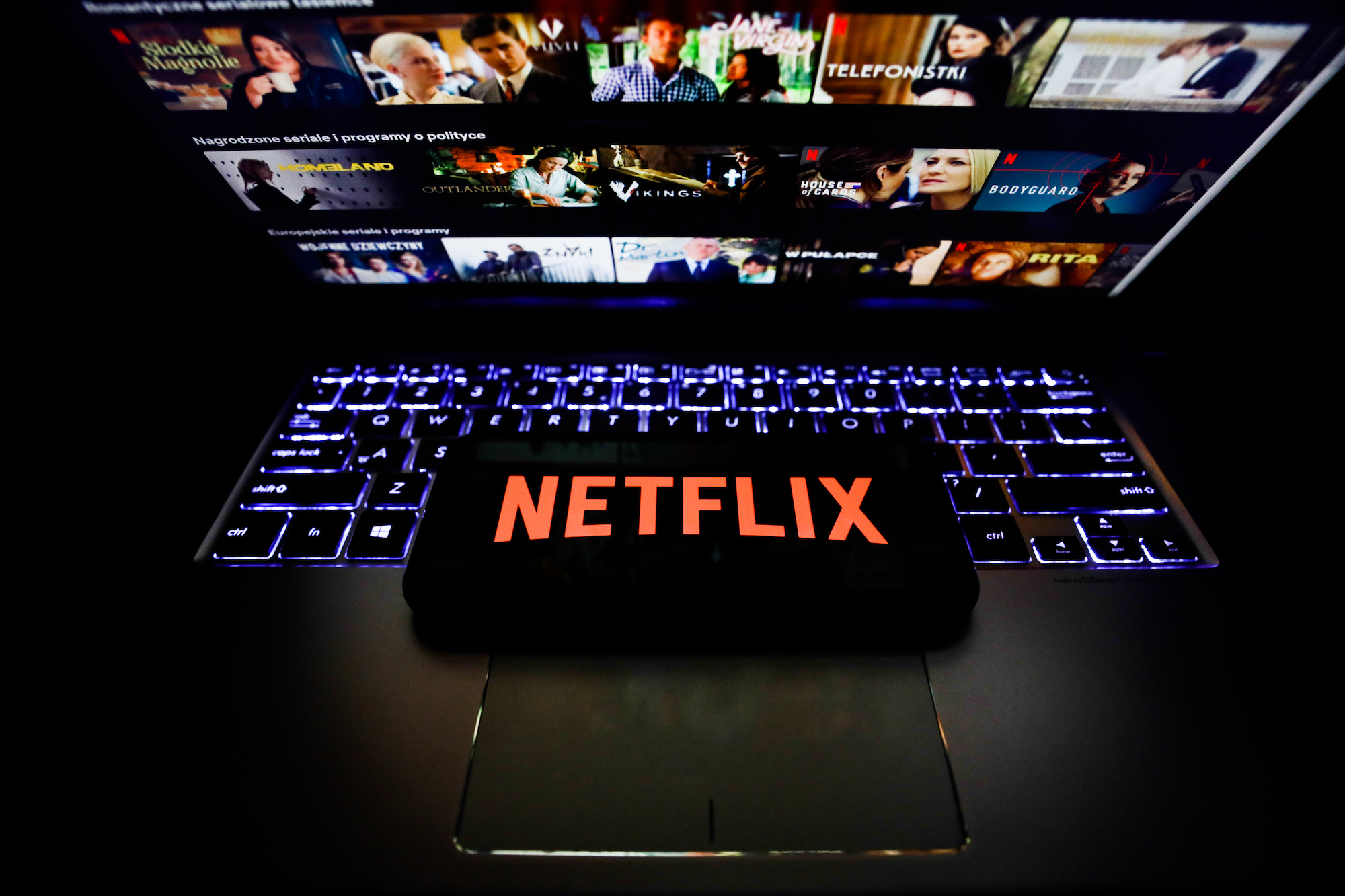 With nearly 73 million U.S. subscribers, according to Statista, Netflix is at the top of its game in the current streaming war. It’s one of several popular sites, including Hulu, Amazon Prime, and newer ones like Disney+ and HBO Max. With the recent death of Quibi, and the rising cost of productions, Netflix prices are going up.

As The Verge reported on Oct. 29, Netflix is increasing the price of its standard and premium plans. Standard, which allows the user to watch on two devices at once, is going up to $13.99 from it’s original $12.99 price. And the premium tier is bumping up to $2, bringing it to $17.99 a month.

This is automatic for new customers, but current customers should receive a 30-day warning, according to Netflix’s site.

Why will Netflix be more expensive now?

The Verge reported that Canada already saw an increase and that American customers are just now getting the raised prices. A spokesperson told them that they do country-by-country price changes, so a “global price change” isn’t necessarily imminent.

“As always we offer a range of plans so that people can pick a price that works best for their budget,” the spokesperson said.

The Verge also noted that Netflix is producing higher-budget feature films and shows, which could indicate why the prices are inflating. Their 2020 budget was reportedly set at $18.5 billion, pre-pandemic.

Analyst Ross Benes told The Verge that Netflix is actually “underpriced” as it is. Apparently, customers have “a lot of value for not a whole lot of money.” Plus, Netflix is so ingrained in binge-culture that people most likely won’t leave the service for this price rise.

“Some people might cancel, but I bet it would pay off for them,” Benes said.

What are some big things coming to Netflix?

While Netflix has canceled many TV shows in the past, with many not going further than 3 seasons, there are a few big projects in the works. Currently in production are You Season 3 and Stranger Things Season 4. Emily in Paris was just renewed for a second season and The Umbrella Academy is officially coming back for a third.

November has already seen some premieres too, with The Holidate starring Emma Roberts making some waves at the end of October. And the highly anticipated, and gloriously glamorous fourth season of The Crown comes out on Nov. 15. Dash & Lily has turned some heads too as we head into the holiday season.

An even bigger month is December, with several original series debuting. Selena: The Series is dropping Dec. 4, which is another retelling of Selena Quintanilla’s life. Bridgerton is the Gossip Girl-meets-Pride & Prejudice drama we all needed right now, from the mind of Shonda Rhimes. That premieres Dec. 25. And, lastly, Chilling Adventures of Sabrina is debuting its final season on Dec. 31.