Prince Harry has ‘no regrets at all’ about Megxit

‘A nightmare time in my life’: Harry reveals panic attacks, drinking and drugs over Diana’s death

Prince Harry feared that history would repeat itself with his wife Meghan Markle — referring to his mother Princess Diana’s doomed relationship with Dodi Fayed.

On his Apple TV+ show, Harry compared the hounding of his wife to that of his mother, who was killed in a car crash in Paris in 1997 while on vacation with her boyfriend.

“My mother was chased to her death while she was in a relationship with someone that wasn’t white, and now look what’s happened,” he said.

“You want to talk about history repeating itself. They’re not going to stop until she dies.”

The Duke of Sussex detailed the moment when Markle confided in him that she felt suicidal while six-months pregnant with their son Archie in 2019.

The couple was due at the premiere of Cirque du Soleil’s Totem show at London’s Royal Albert Hall, but Harry said something was amiss.

“Earlier that evening she decided to share with me the suicidal thoughts and the practicalities of how she was going to end her life,” he said. 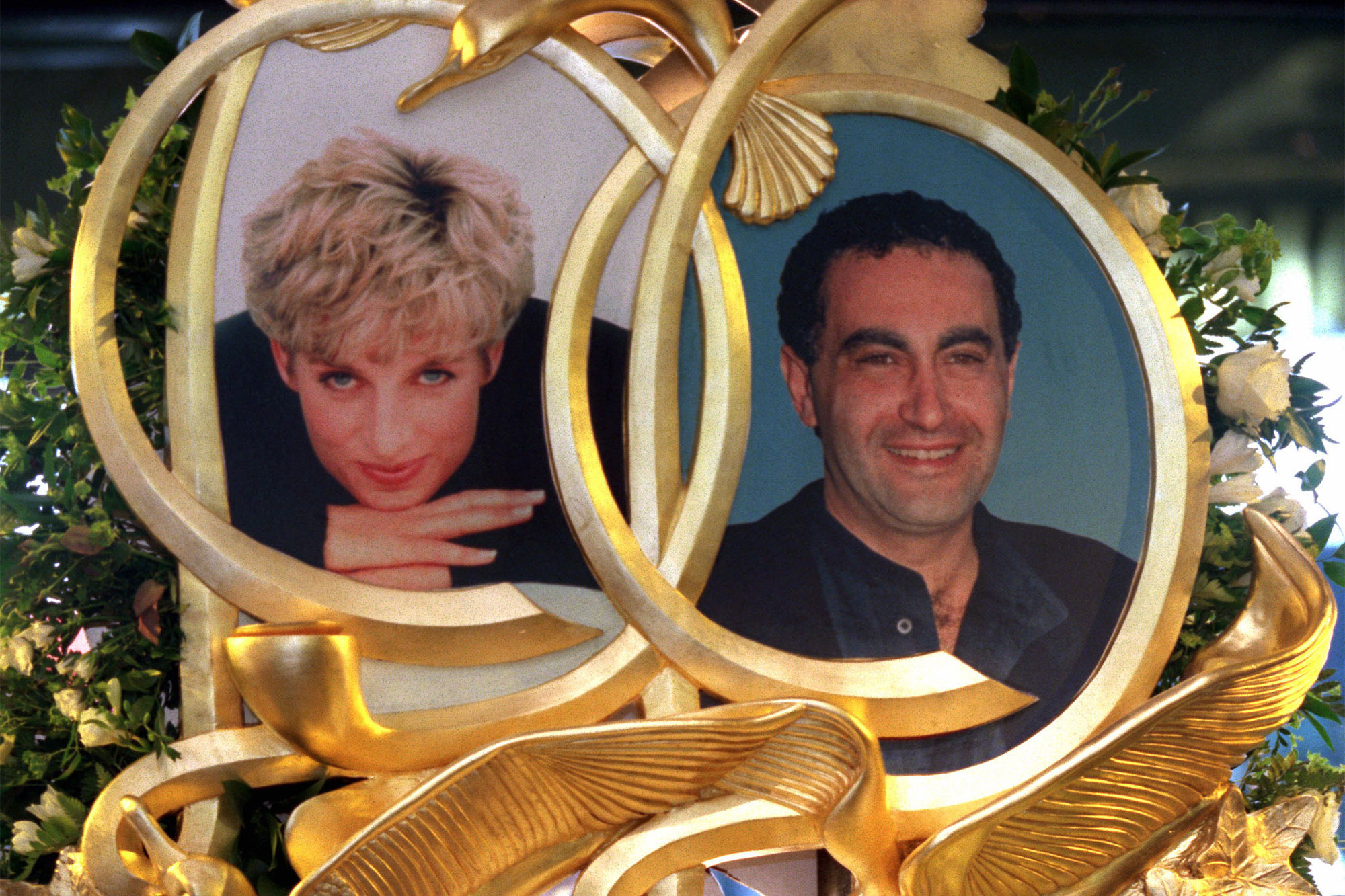 “The scariest thing for her was her clarity of thought. She hadn’t lost it — she wasn’t crazy or self-medicating, be it through pills or alcohol, she was absolutely sober. She was completely sane, yet in the quiet of night these thoughts woke her up.”

He added: “The thing that stopped her from seeing it through was how unfair it would be on me after everything that had happened to my mum and to now be put in the position of losing another woman in my life with a baby inside her, our baby.”

Harry admitted that he was “somewhat ashamed” of how he dealt with her confession, giving her a quick cuddle before they jumped into a convoy with police escort to face a “wall of cameras and pretend everything is OK.” 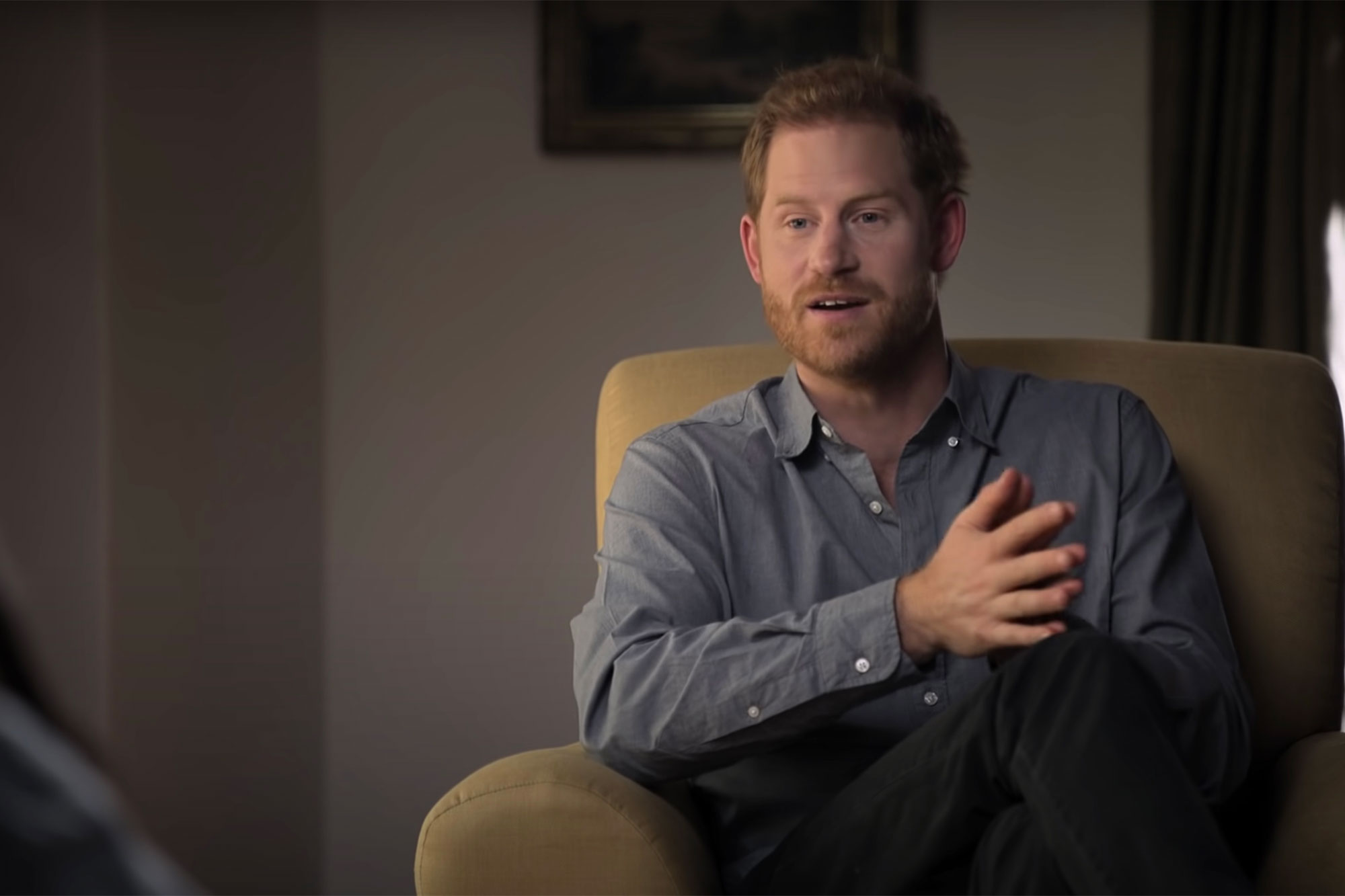 There was no option to pull out of the event, he claimed.

“It’s incredibly triggering to potentially lose another woman in my life,” he said, admitting that he worried he would be left to care for their son Archie alone, “wondering whether my wife is going to end up like my mother, and I’m going to have to look after him myself.”

Recalling the night at the Albert Hall, he said that they gripped hands tight and when the lights went down, Markle started to cry. 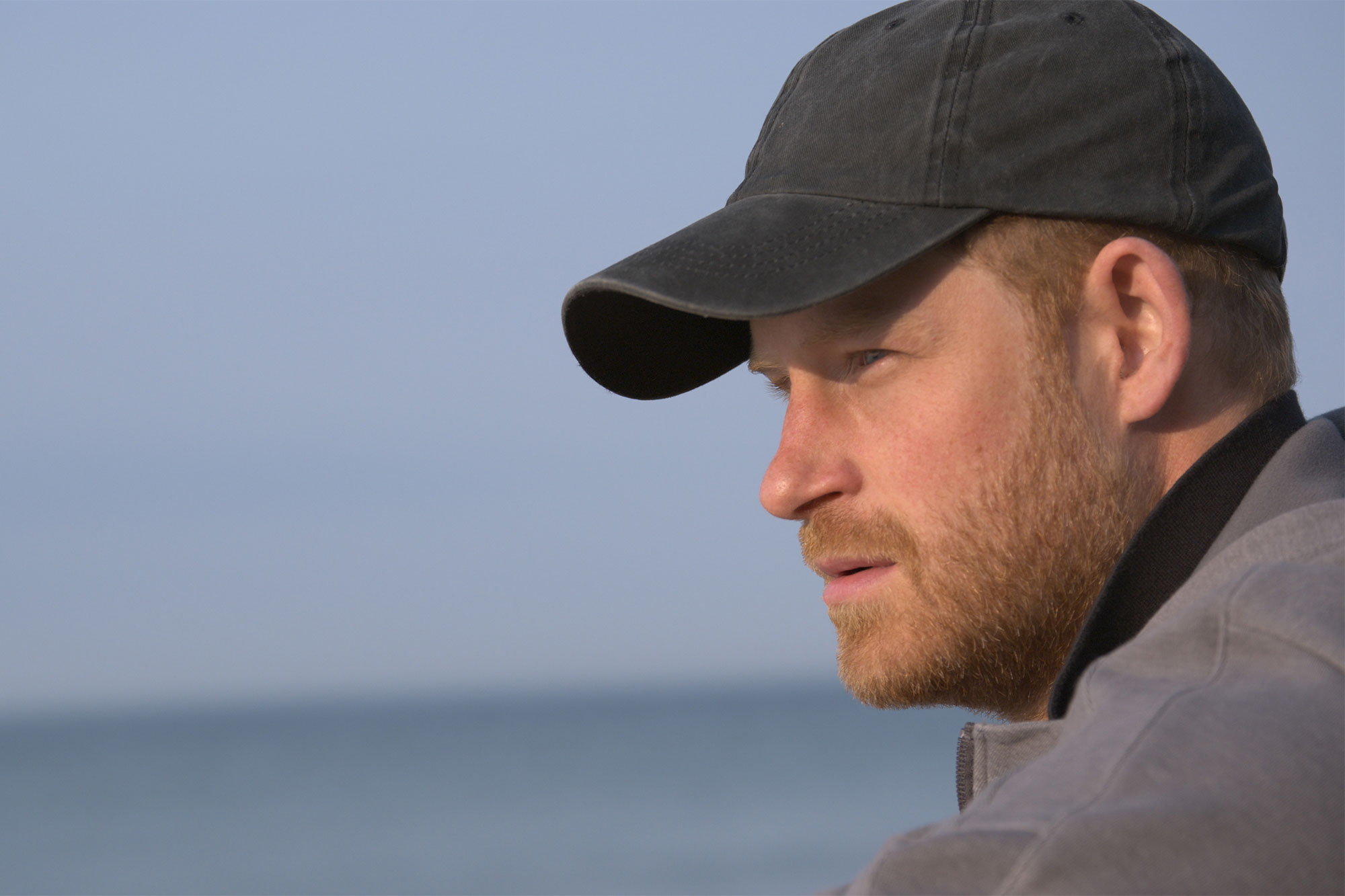 “I was feeling sorry for her … angry at myself that we’re stuck in this situation and ashamed it had got so bad,” he said. “Ashamed to go to my family, like a lot of other people my age I know I’m not going to get from my family what I need.”

On Thursday, Harry united with his brother Prince William to blast the BBC and journalist Martin Bashir for lying to Diana to manipulate her to give her infamous 1995 interview that they claim led to her death.

He said he feared he would never get justice, adding: “I was so angry with what happened to her and the fact that there was no justice at all, nothing came from that — the same people who chased her into the tunnel, photographed her dying on the back seat of that car.”

He went into therapy at the behest of Markle, saying: “I knew if I didn’t do the therapy and fix myself then I was going to lose this woman who I could see spending the rest of my life with.”

Harry said he was met with “total silence” with every ask he made of his family, adding that before they quit the royal family: “We spent four years trying to make it work. We did everything that we could to stay there and carry on doing the role and doing the job.”

Feeling trapped within the family, there was no option to leave, he said.

“I was still told you can’t do this … how bad does it get until I am allowed to do this?”

In another slight at his father, Prince Charles, Harry added: “My father used to say to me when I was younger… ‘Well, it was like that for me, so it’s going to be like that for you.’

“That doesn’t make sense — just because you suffered that doesn’t mean that your kids have to suffer, in fact quite the opposite. If you suffered, do everything you can to make sure that whatever negative experiences that you had you can make it right for your kids.”

Harry is determined to reverse the course.

“We chose to put our mental health first. That’s what we’re doing, and that’s what we’ll continue to do. Isn’t this all about breaking the cycle and making sure that history doesn’t repeat itself. Whatever pain and suffering that’s happened to you, you don’t pass it on.” 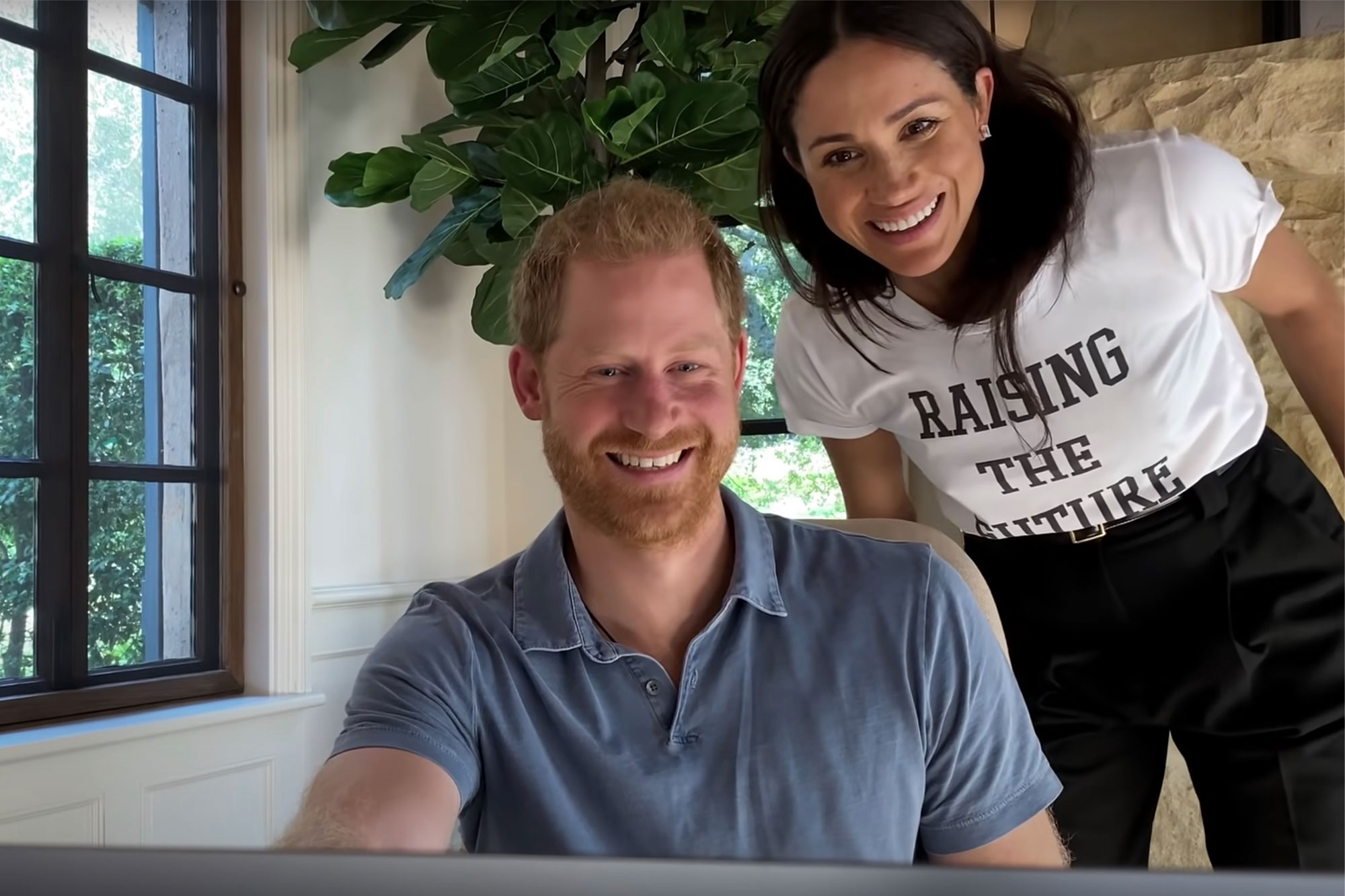