How a raisin can transform your sex life 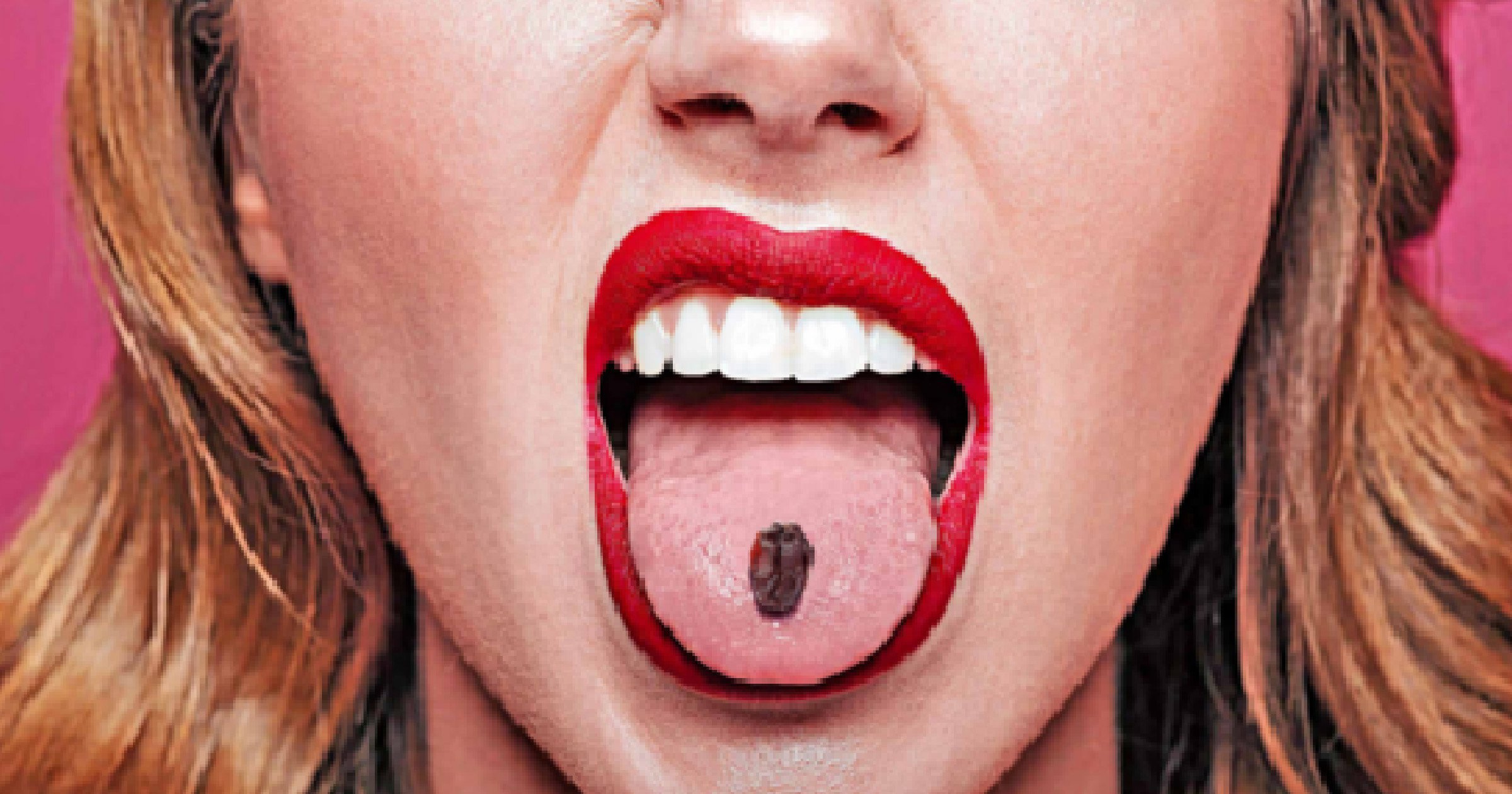 In 2018, after Dr Lori Brotto’s critically acclaimed book Better Sex Through Mindfulness: How Women Can Cultivate Desire was published, the clinical psychologist and sex expert was inundated with requests from people asking how they could sign up for the programme.

For Brotto, who recently appeared on Netflix’s The Principles Of Pleasure, the logical next step was to deliver the treatment manuals she’d been using in her research programmes in a way that people could use on their own at home. That’s how her new book came about.

It’s a practical workbook that uses mindfulness – being in the present – and dried fruit, no less, to treat sexual problems.

‘Chapter one is entitled “How a Raisin Can Be All You Need for Mindful Sex”!’ says Brotto. ‘The raisin is a powerful way to introduce people to mindfulness.’ She says people should undertake what she calls a mindful “raisin-ingesting” exercise and ask themselves three questions.

The first is ‘What did I observe as I was ingesting this raisin?’ Brotto says to focus on the sounds, the colours, how soon you start salivating as you raise the raisin to your lips.

The second is, ‘How is eating the raisin in this way different from how I normally eat raisins?’ This is where you can become aware of any patterns you fall into, such as whether you usually take a whole handful or swallow without chewing.

The third question, she says, is the most critical. ‘How was eating a raisin in this way related to my sexual health or difficulties?’

How to have mindful sex: Tips with Lori Brottos

Start with non-sexual mindfulness. Pay attention to the position of your body on the chair. Notice your posture. Pay attention to any sensations in your body. There’s less emotional involvement when you’re just by yourself practising mindfulness but it can be a really important way of starting to do it.

I recommend people bring mindfulness into sex on their own to begin with. Observe your own sexual organs with a mirror and do so non-judgementally. Observing what kind of thoughts come up, then redirecting your attention back on to your body, is a great practice of ‘What happens when my mind gets pulled into judgement?’

Incorporate self-touch. Explore your own body and really tune into emerging arousal, the quality of the sensations, your increase in blood pressure. Without the goal of reaching orgasm…

…and then progressively include the partner in those exercises. Touch each other in a non-goal orientated (orgasm) way.

Another stage would be during sex periodically open your eyes, pay attention to sounds, use all of your five senses in the moment during sex.

The Better Sex Through Mindfulness Workbook: A Guide To Cultivating Desire (Greystone Books) is out now

‘People can really see the link between slowing down, paying attention, being non-judgemental and noticing brain/body connections,’ says Brotto.

By being mindful, in other words. But what is ‘mindful sex’?

‘It’s bringing present-moment, non-judgemental awareness to sexuality,’ says Brotto. ‘The multitasking most people do during the day doesn’t turn off during sex, so there are distractions, from the benign – “Did I turn the stove off?” – to
more negative questions such as “Will I reach orgasm?”’

Her team’s research shows mindful sex can improve sex in several ways – by increasing in-tune-with-yourself interoception (the perception of knowing what’s going on in your own body), boosting self-compassion, and decreasing self-criticism and depression.

While the book is written primarily for women – Brotto says about 40 per cent of women over a year will say they have ongoing, distressing and interfering sexual health issues – it also includes information for men and gender-diverse people.
The book’s audience is broad,’ she says, ‘but it’s really meant for the person who really wants to improve their sex life.’

In a relationship? You don’t even both need to practice mindfulness to have better sex, and Brotto says improvements were retained a year later. This all sounds great. But isn’t mindful sex just something else to worry about during sex? ‘You’re already having sex,’ says Brotto. ‘You may as well show up for it.’ Now, go eat some raisins!

Kristina and Jack Wagner's Son Harrison's Cause of Death Revealed