Home » Lifestyle » How much does Cameron Diaz earn?

Is Apple taking over Hollywood?

Cameron Diaz has dozens of credits to her name, and the actress frequently appeared in two or three movies each year until she abruptly retired.

After a stint in modeling that began at age 16, Diaz made her Hollywood debut across Jim Carrey in 1994’s “The Mask.” The movie grossed $351 million worldwide and launched Diaz as a star. 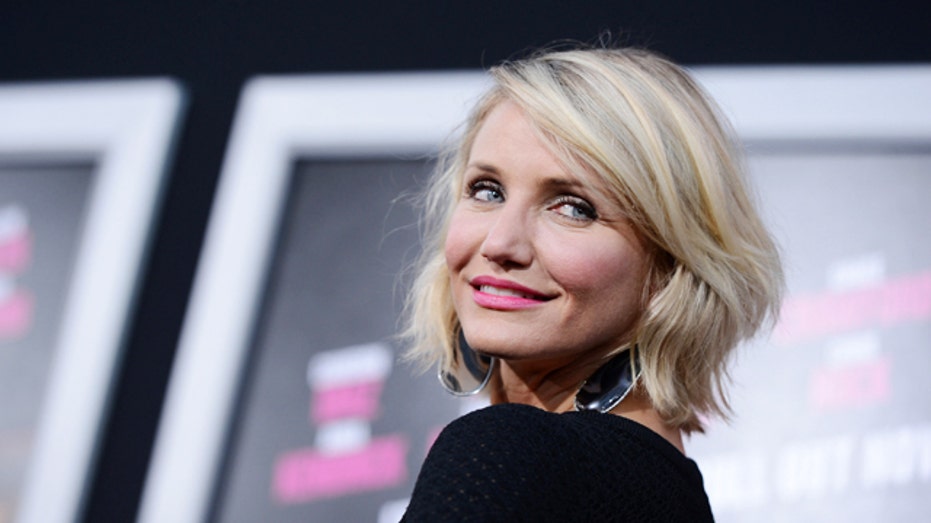 Actress Cameron Diaz arrives at the premiere of Lionsgate’s “What To Expect When You’re Expecting” at Grauman’s Chinese Theatre on May 14, 2012, in Hollywood, California. (Kevin Winter/Getty Images)

She went on to appear in hit movies like “My Best Friend’s Wedding,” “There’s Something About Mary” and “Charlie’s Angels.” She voiced Princess Fiona in “Shrek” and reprised the role in several sequels, video games and short films.

Diaz became the second woman to ever earn $20 million in a movie role for the 2003 “Charlie’s Angels” sequel, according to IMDB.

WHAT IS REESE WITHERSPOON’S NET WORTH?

She earned $18 million in 2014 and was one of the world’s highest-paid actresses in 2015 with $11 million in earnings, according to Forbes. But after 2014, her filmography abruptly ended.

Since then, Diaz has maintained a relatively low profile. In 2018, she told Entertainment Weekly that she was “actually retired.”

In January 2019, Diaz announced on Instagram that she and her husband, Benji Madden, had a baby girl named Raddix.

Between Diaz’s extensive filmography and Madden’s discography — he’s the lead guitarist in the band Good Charlotte — it’s possible they still have a healthy income thanks to royalties, though nothing official is out there. Good Charlotte has two RIAA-certified gold singles and one platinum single, plus one gold album and two platinum albums.

In October of 2019, Diaz invested an undisclosed amount of money in Modern Acupuncture, a membership-based wellness chain.