Customers will save £1.68 on their meal  when they order a mini fillet burger, two hot wings and a regular fries side. 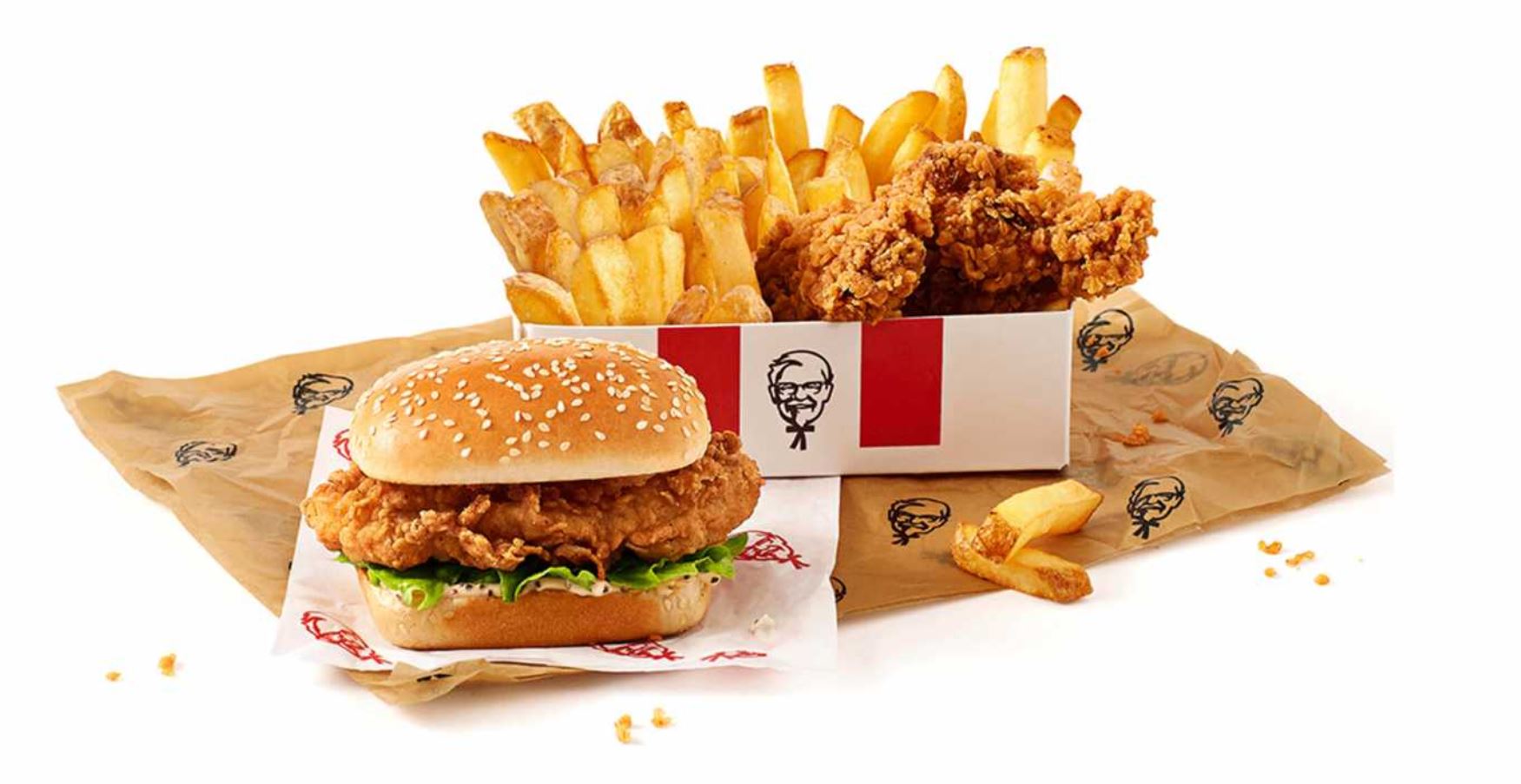 Normally, the mini fillet burger will set you back £1.49, while two hot wings costs 99p, according to food blogger Burgerlad.

Add a side of regular fries for 99p and the meal would set you back £3.47 in total if it was full price.

Lunchtime orders placed before 3pm will automatically get the discount, any day of the week.

Prices can vary depending on the branch because, out of the 870 UK stores, 95 per cent of them are franchised and can set their own charges.

Is this KFC's secret herb and spice mix?

A RELATIVE of KFC founder Colonel Sanders said he'd found the recipe for the spice mix in an old scrapbook once owned by the Colonel's second wife.

KFC's owner, Yum! Brands, denied it's the recipe it uses now – but it could be worth trying it out since KFC will never share the real thing.

But the deal is £1.99 at all participating stores regardless of how much the items cost at full price, meaning how much you save may differ between branches.

It also doesn't include a drink so you'll need to fork out extra for one – a medium fizz drink will set you back 99p – which will eat into your savings.

The deal isn't new but it's not well known either – a bargain hunter on deals forum HotUKDeals sent fans into a frenzy by posting a reminder.

There is also no end date on the offer so there's no need to rush to your nearest branch to make sure you cash in on it.

But it's worth noting that the offer is only available at participating restaurants so it's worth asking before handing over your cash.

Keen to save even more money? We asked chicken lovers to reveal their savviest money-saving tips for eating at the fast food giant, from blagging freebies to scoring discounts.

You can also score a free meal at KFC by "wombling" but you'll need to be prepared to get pretty dirty.

There are even more ways to get free food at other fast food chains including McDonald's and Burger King – check out our guide.