How to protect your pet from being abducted 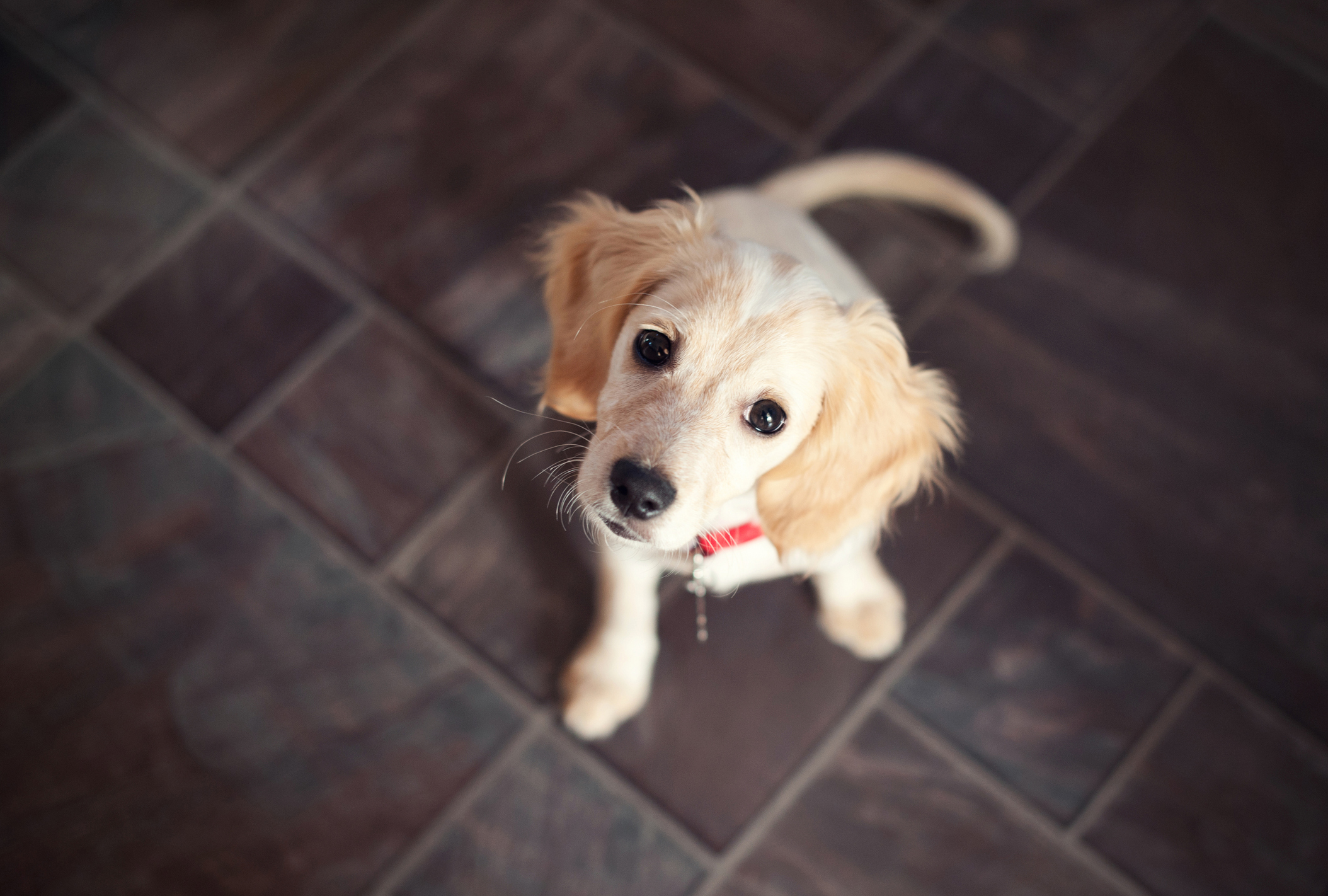 Around 2,000 dog theft crimes were reported to police in 2020, according to a new government report.

Though there has been a slight increase, it’s important to recognise that the risk of having your dog stolen remains relatively low.

However, massive pet price increases may be driving up demand and attracting criminal activity, according to the government’s Pet Theft Taskforce.

After dogs, birds, fish and cats were most likely to be taken.

To solve the problem, abducting a pet is to become a criminal offence. Though technically, pet theft could come under existing pet laws, they are rarely used and would depend on the monetary value of your pet.

However, no one wants it to come to that. So here is some advice from leading animal charities RSPCA and Blue Cross, on how you can keep your furry friends safe.

Where possible, pets should be neutered. This operation is slightly different for male or female pets.

Females will have their womb and ovaries removed. Males will be castrated or snipped. Dogs, cats, rabbits and ferrets can be neutered.

This makes them less likely to be stolen by pet breeders, according to the RSPCA.

Cats, dogs, rabbits and even horses can be microchipped – but you should speak to a vet to make sure it’s suitable for your pet.

Dogs aged over eight years must be microchipped by law.

The microchip usually is inserted under the animal’s skin. The code can be scanned, and their owner’s details found in a database.

Make sure you keep your contact details up to date.

Giving your pet a collar

The collar should have an engraved ID tag, or your contact details embroidered into it – but make sure it doesn’t have your pet’s name. Don’t forget that cat collars must be quick release, so that if your cat gets stuck, the plastic buckle will come apart and they are less likely to hurt themselves.

Keep your home and garden safe and secure

This one is pretty self-explanatory. Make sure your doors, windows and gates are locked. It’s also important to make sure there are no holes in your fences and make sure someone is watching your pet whenever they’re outside.

Keep up-to-date photos of your pet

Have a selection of up-to-date photographs of your pet, including of any key features and pictures of you with your pet.

As dogs are most likely to be taken, there is some specific advice if you own one of man’s best friends.

‘We’d advise that dog owners never leave their pets tied up outside shops or alone in cars and ensure their pooch has a good recall and doesn’t stray too far when off-lead on walks,’ say the RSPCA.

Blue Cross adds: ‘Vary the routes you take and the times you take your dog out for a walk and don’t use location tags or make it obvious from photos you post on social media that you often visit the same place at the same time.

‘It’s also important to beware of strangers asking questions and teach dogs a solid recall so they will return to you if they are approached by a stranger while out and about.’

If the worst happens

If you think your pet has been taken, it’s important not to panic. Tell the police straight away and get in contact with your microchip company, so they know too.

It is also a good idea to make sure that local rescue groups, vets, dog walkers and neighbours all know.