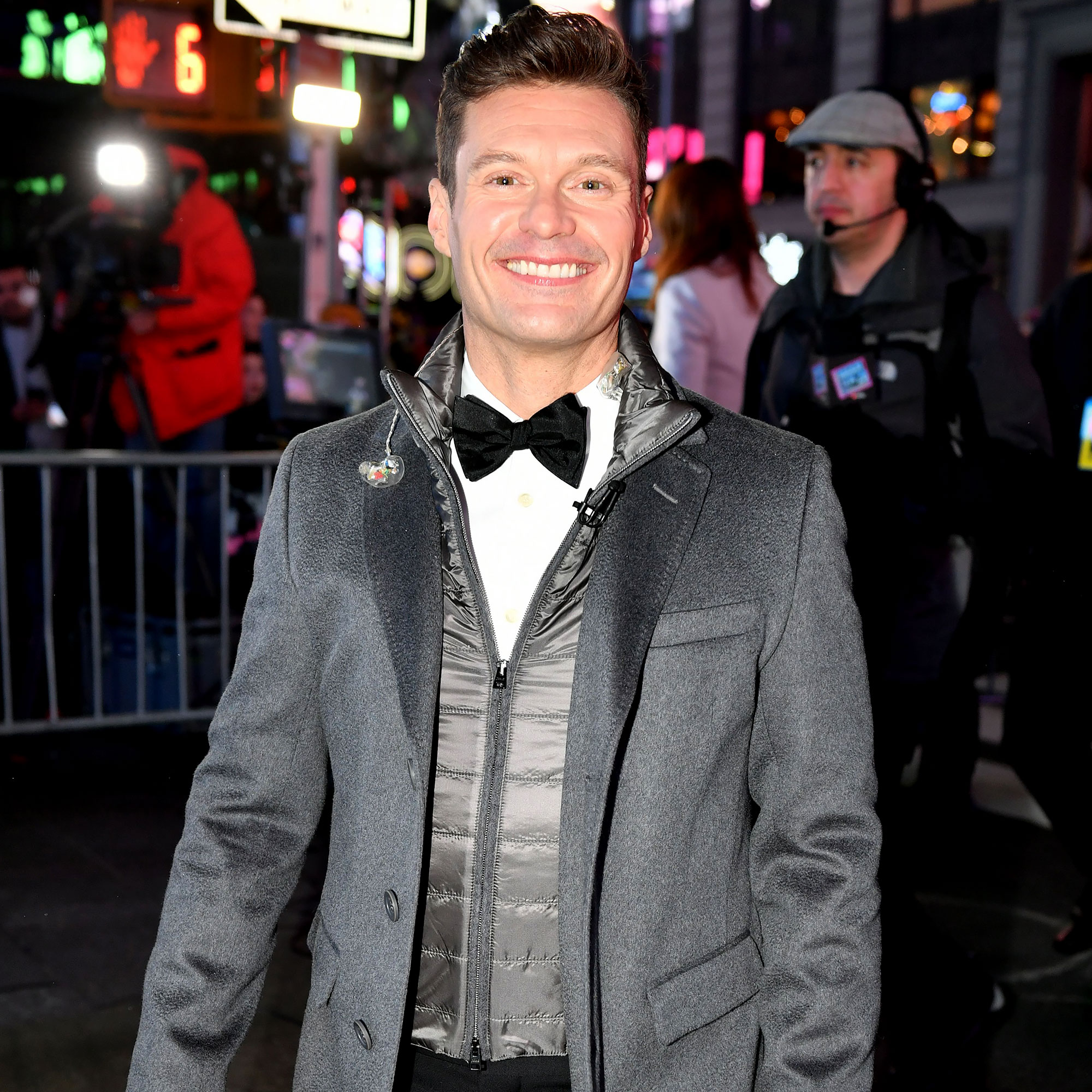 Anyone else ready for 2022? Dick Clark’s New Year’s Rockin’ Eve With Ryan Seacrest will be the biggest party of the year and marks the 50th anniversary of the annual tradition.

This year’s celebration will feature multiple locations. Ryan Seacrest will be joined by first time cohost Liza Koshy in New York, while Ciara will return to host the Los Angeles party with D-Nice DJing the event. Billy Porter will both cohost and perform from the New Orleans stage.

“As we prepare to leave 2021 behind and look to the promising year ahead, we’re so happy to be working alongside MRC to celebrate this momentous anniversary of Dick Clark’s New Year’s Rockin’ Eve with Ryan Seacrest 2022,” ABC executive Rob Mills said in a statement. “This show has solidified its place in television history as the must-watch New Year’s Eve special, and the upcoming 50th year will be a can’t-miss event with the biggest names in entertainment.”

For the first time ever, the show will also broadcast from San Juan, Puerto Rico with actress Roselyn Sanchez leading the event’s first-ever Spanish-language countdown.

Stars Got Married on New Year’s Eve Over the Years

“The special bolsters Puerto Rico’s own monumental year as the capital city of San Juan celebrates its 500th anniversary and continues its world-renowned spirited holiday season,” ABC said in a statement. “It’s a time of year that vividly reflects the Island’s vibrant culture, food, dance, and music through local festivals and celebrations.”

The show kicks off on ABC at 8 p.m. ET on ABC and includes hours of live music coming from all around the world.

LL Cool J was set to perform in the Big Apple as well, but announced he was pulling out on Wednesday, December 29, due to the coronavirus pandemic.

“I know it’s disappointing to the millions of fans, but my test came back positive for COVID, which means I’ll no longer be able to perform as scheduled at NYRE,” the NCIS: Los Angeles star, 53, said in a statement at the time. “We were ready, and I was really looking forward to ringing in 2022 in my hometown in a special way, but for now I wish everyone a healthy and happy New Year. The best is yet to come!“

Additionally, Jessie James Decker will return as Powerball correspondent to announce the first Powerball millionaire of 2022, just moments after midnight.